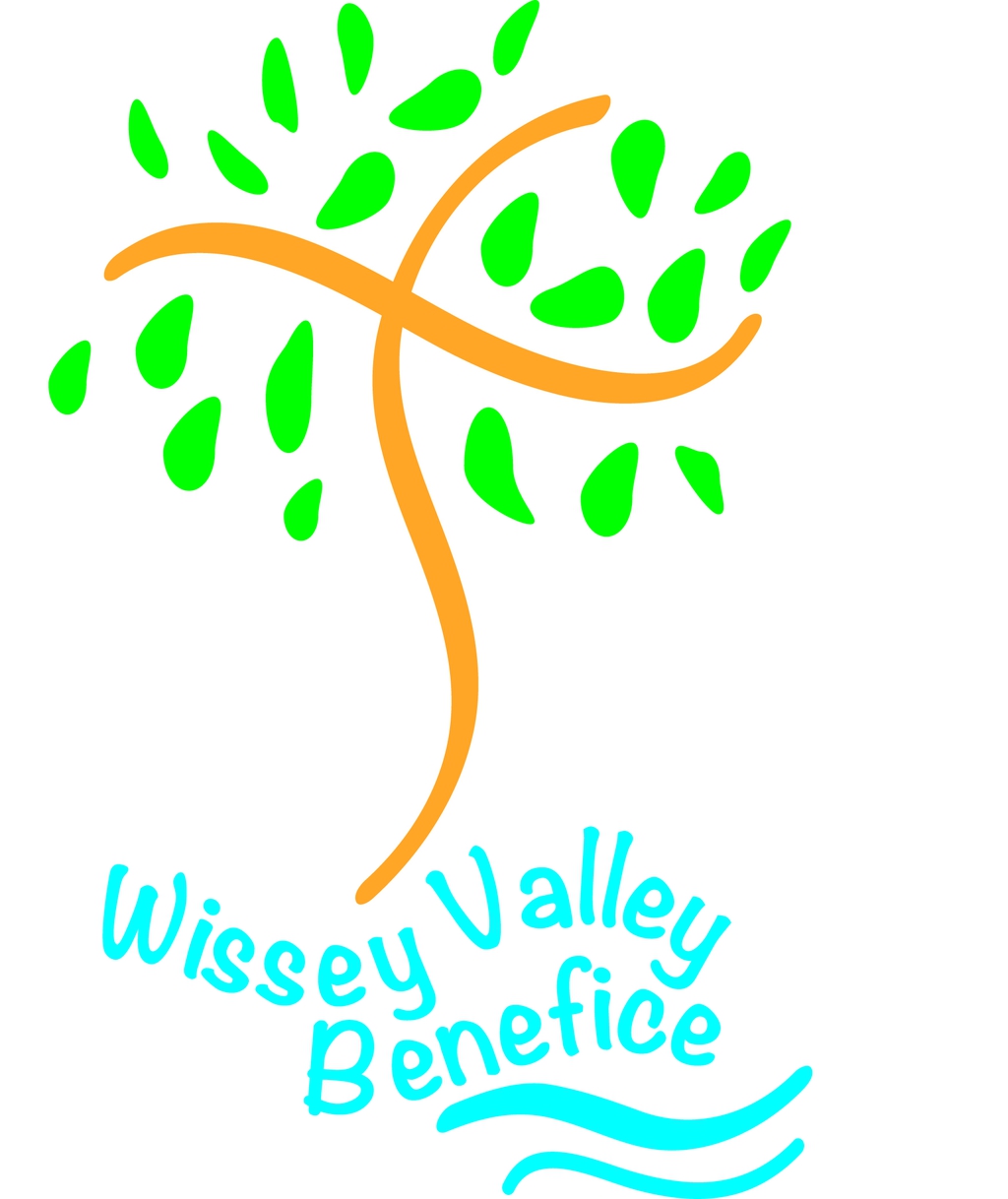 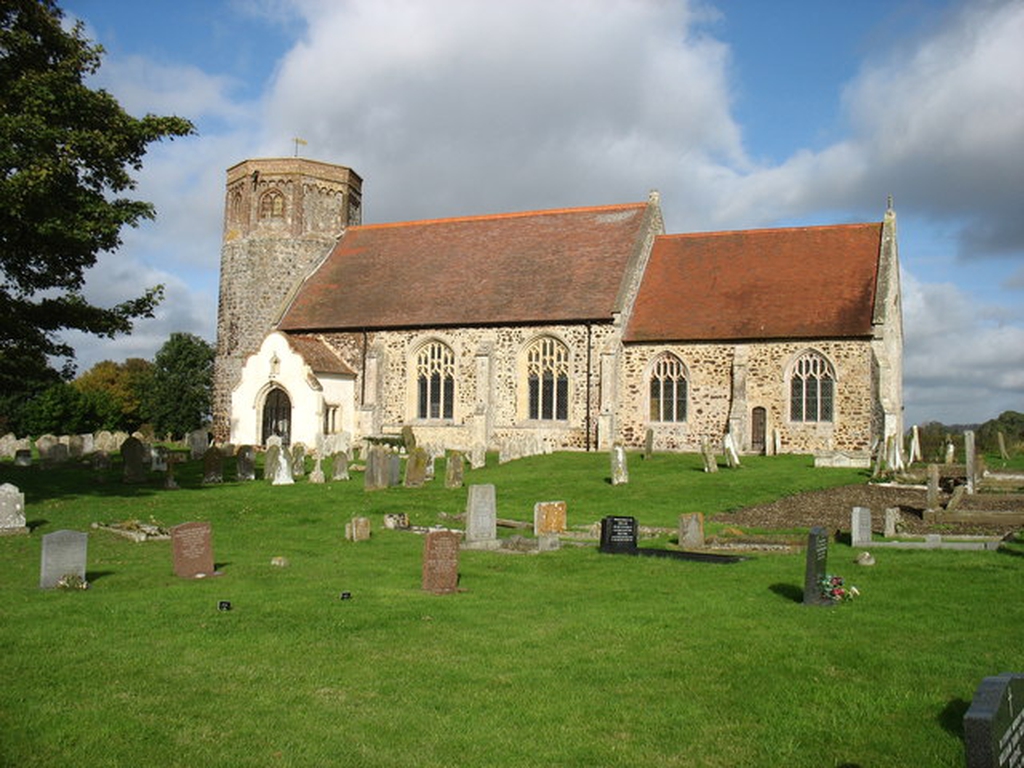 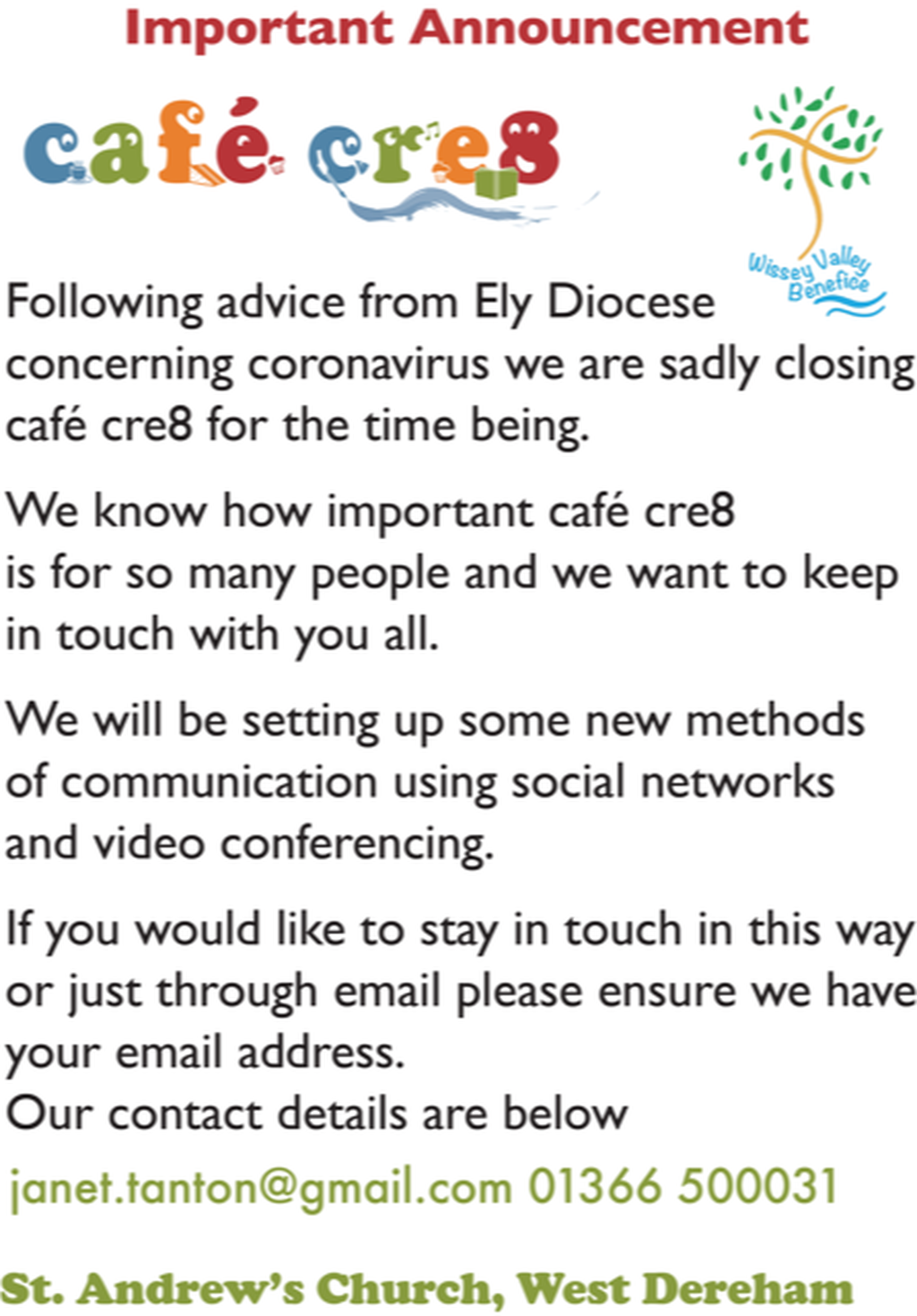 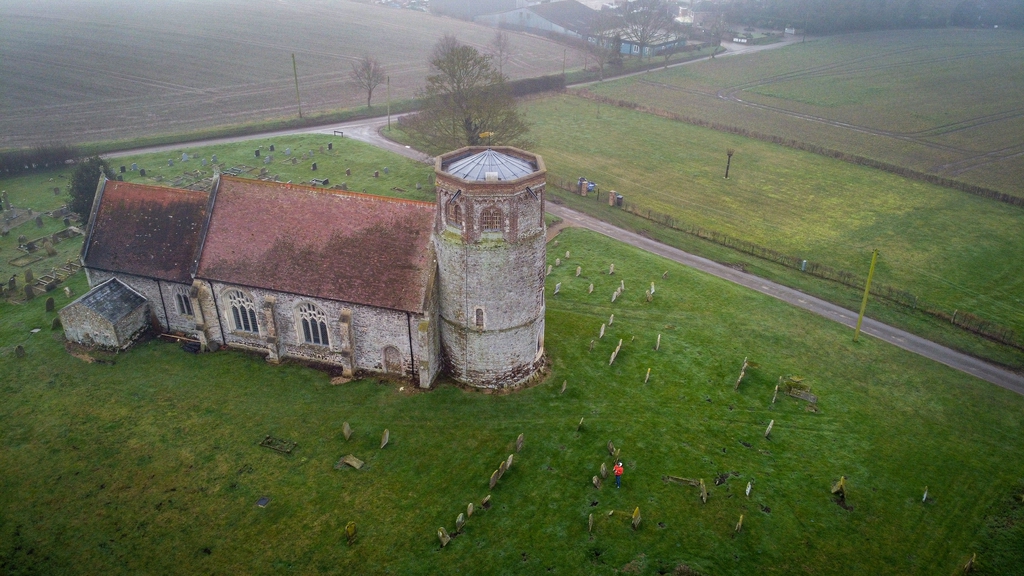 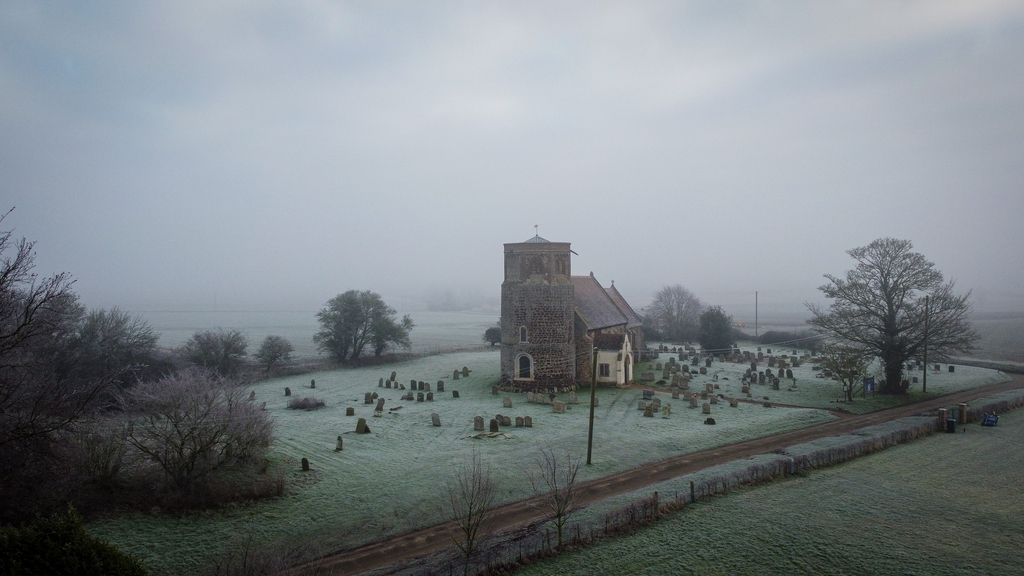 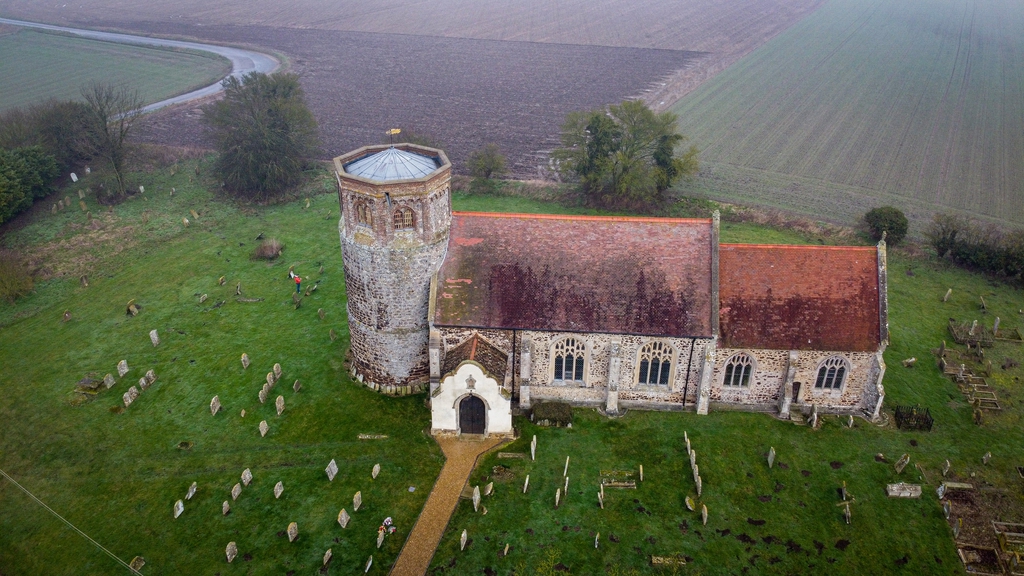 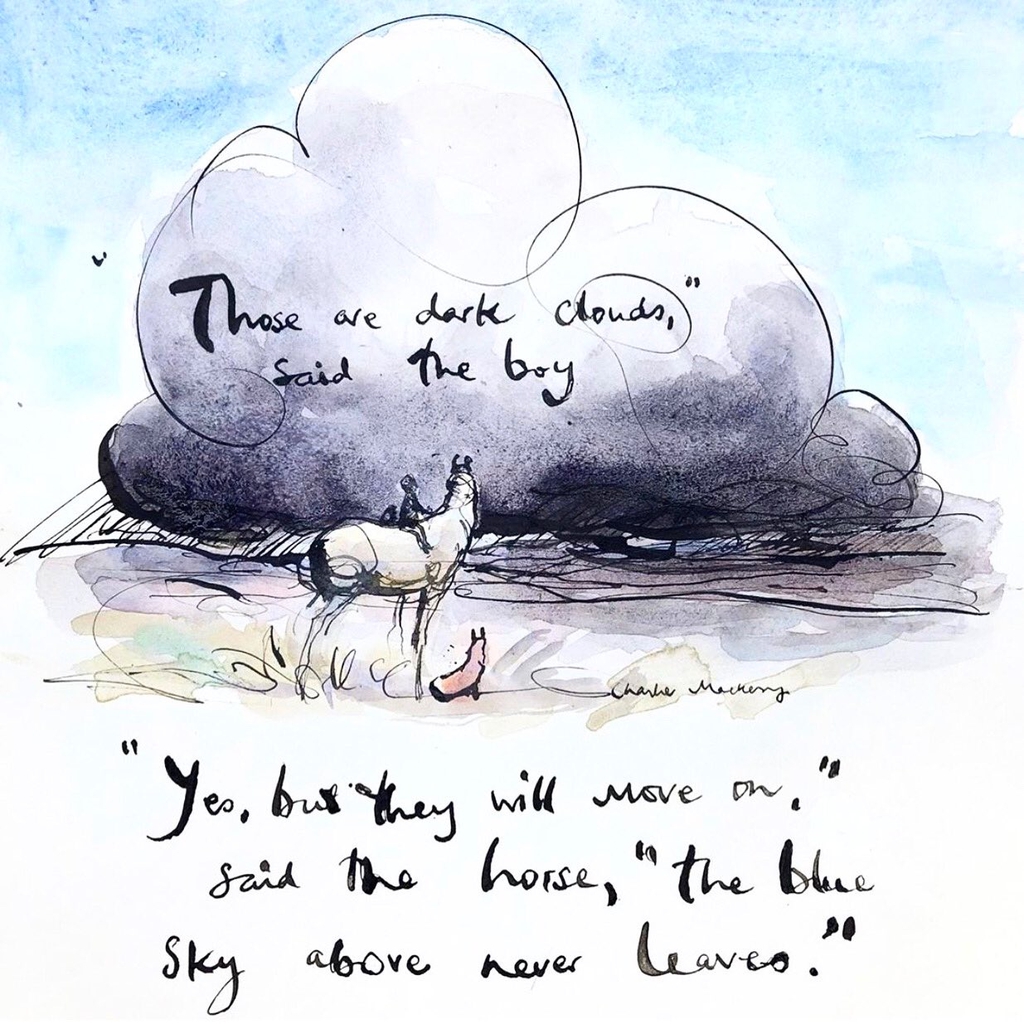 St Andrews West Dereham is a member of a new group of churches including Wereham, Wretton wtih Stoke Ferry, Whittington, Methwold, Boughton, Barton Bendish and Beachamwell. We are know as The Wissey Valley Benefice

St Andrews is a church with a growing congregation and has a Sunday service each week. It is a rural parish in a village of 360 people. The church is sited on a hill with views over the fens to Ely in the south.

St Andrews is a grade one listed round towered church. Considered by English Heritage to be one of the finest medieval churches in England. It has a nave and chancel largely unchanged since the perpendicular windows were fitted in the 15th century. Its round ironstone conglomerate tower is one of the stoutest in England and has a newly conserved Tudor brick octagonal top.

The chancel has some fine marble memorials and a magnificent statue of Sir Richard Soames carved by Singleton. The nave and chancel roof was replaced in 1902 after the old roof collapsed. The Porch has a fine brick gable and with the North Nave windows was restored in 2011

St Andrews has a light airy feel and is truly a place suitable for the glory of God.