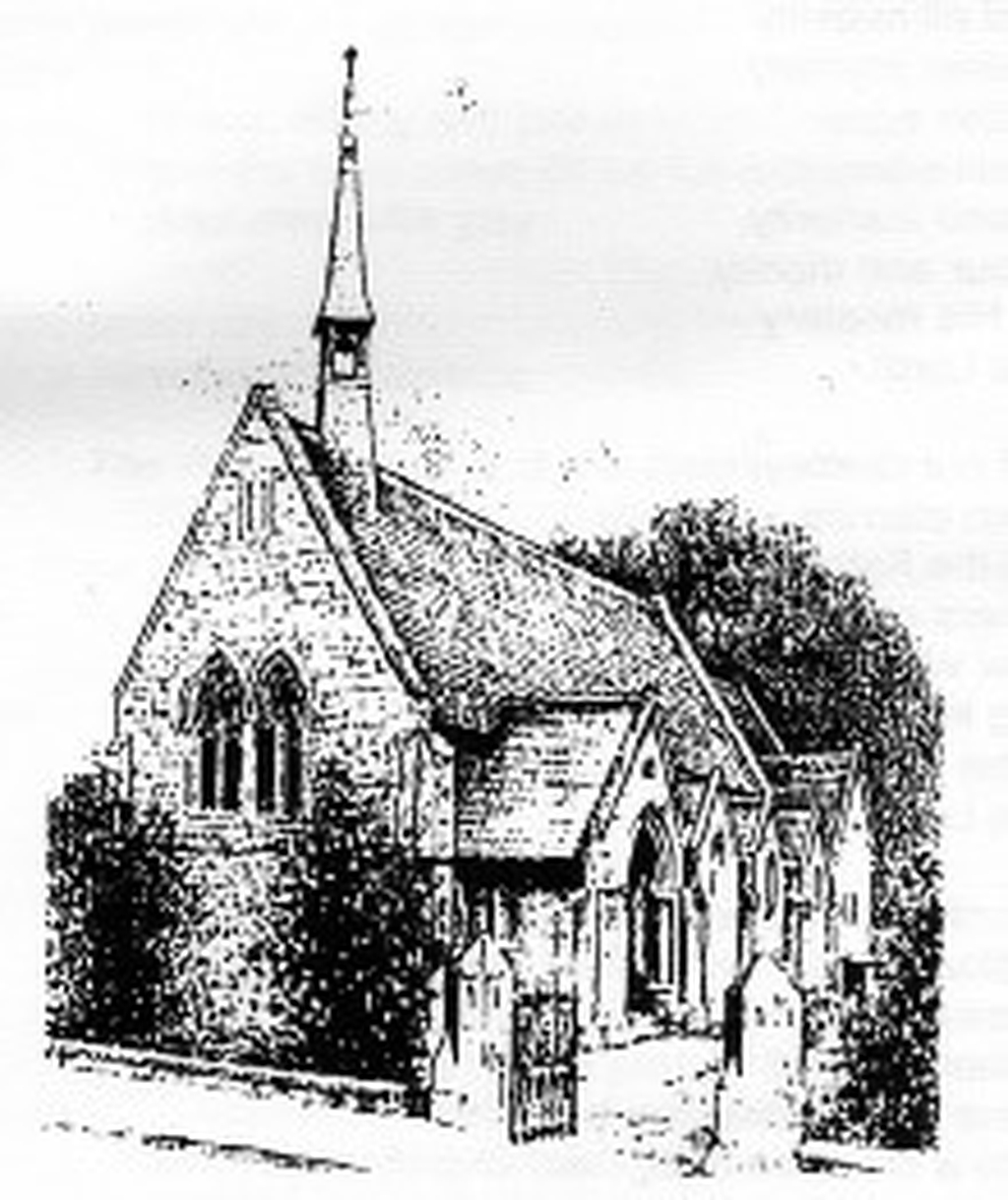 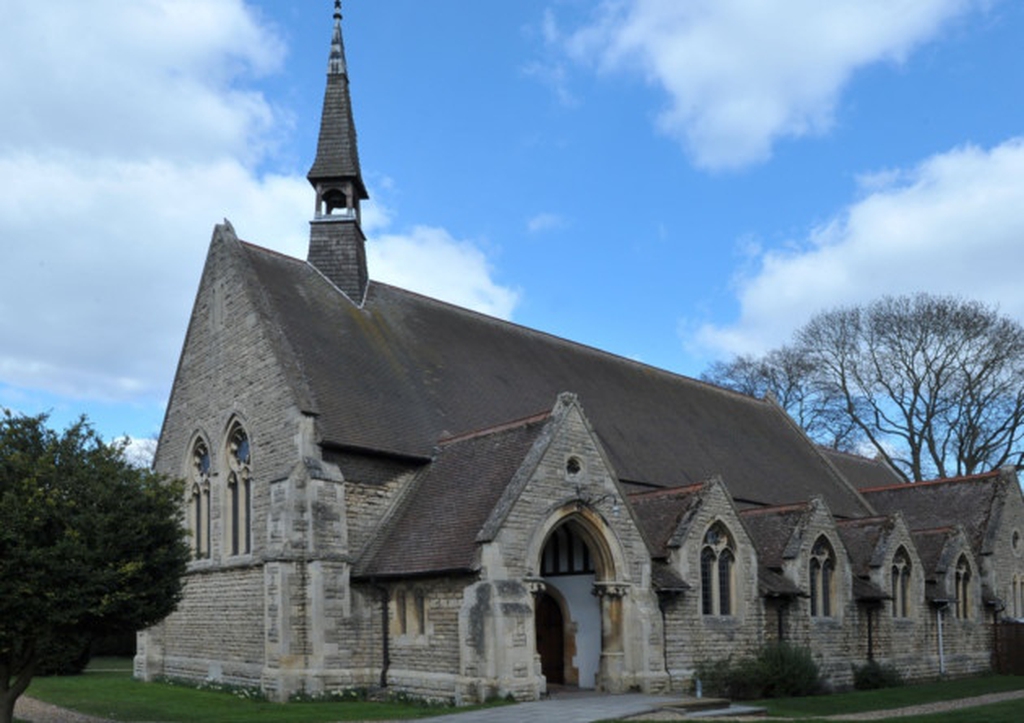 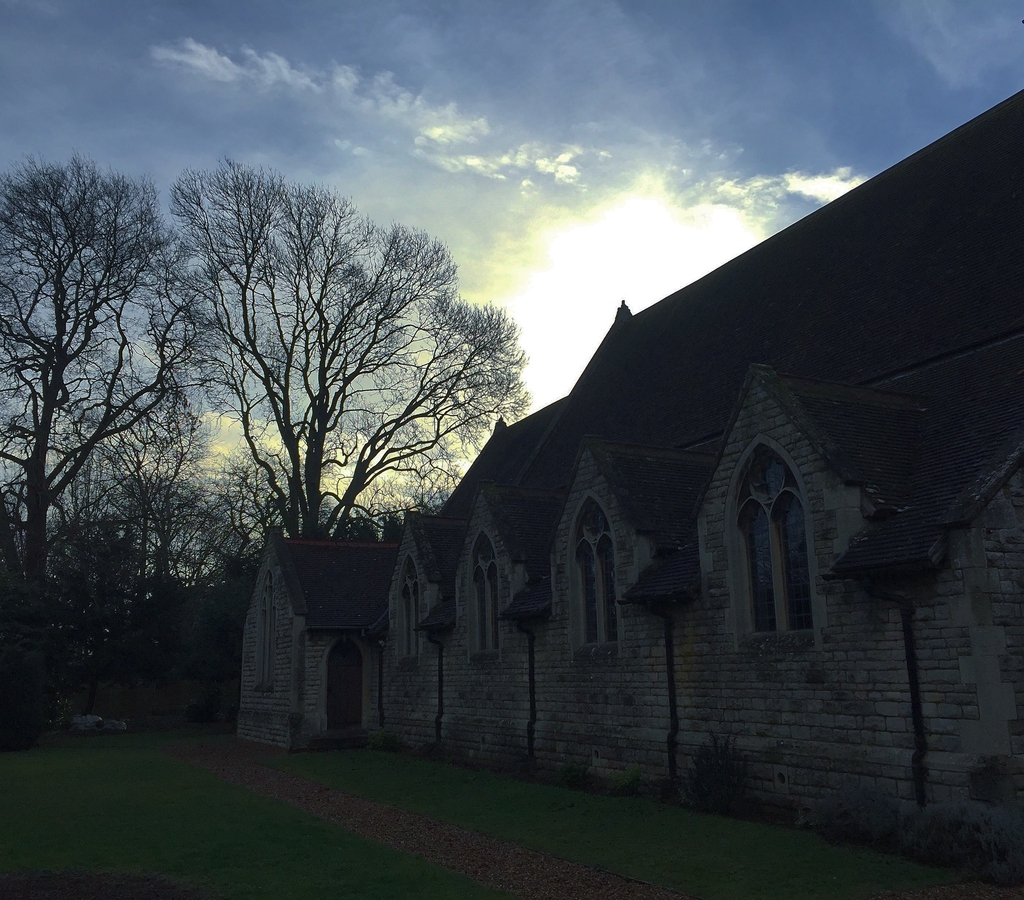 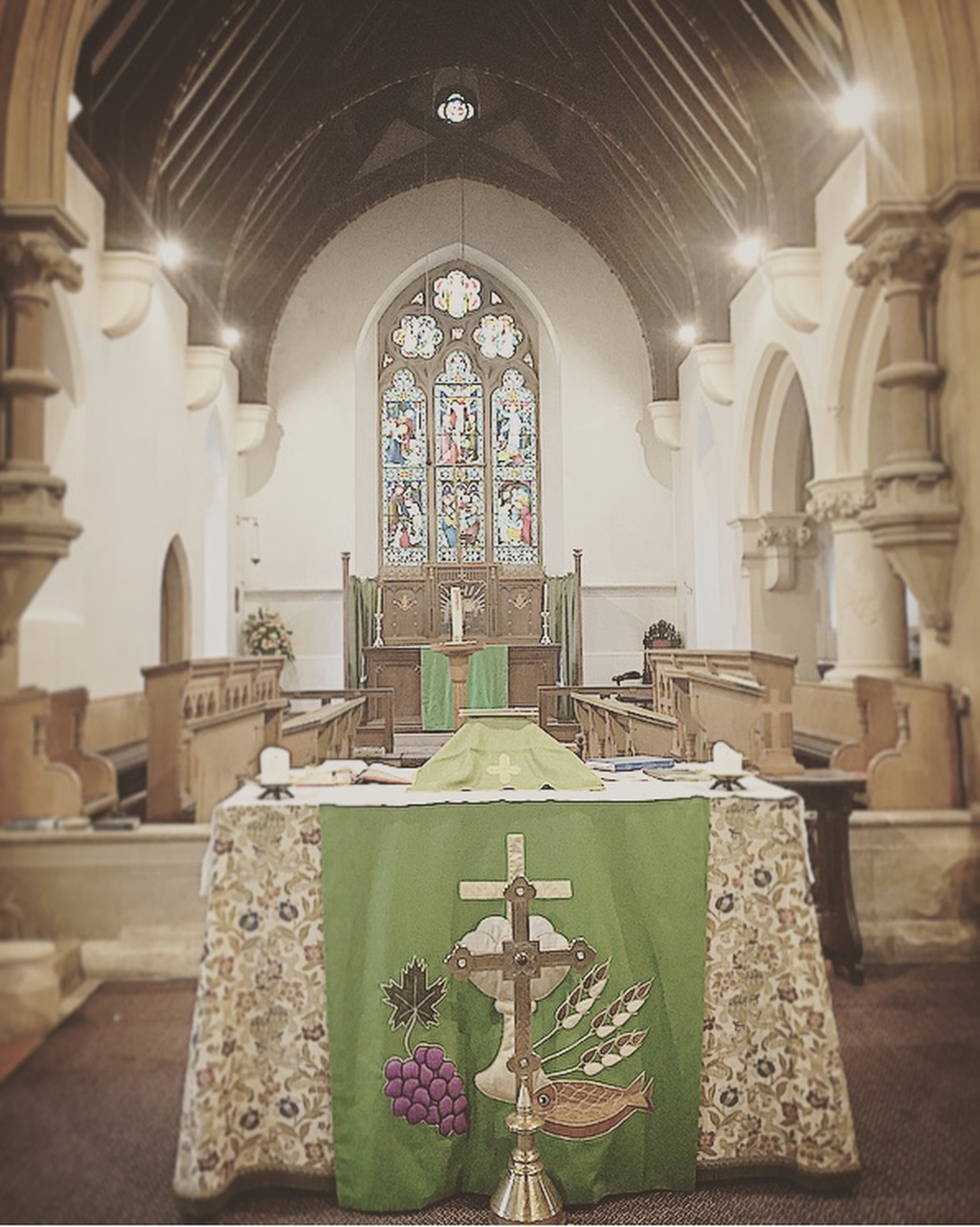 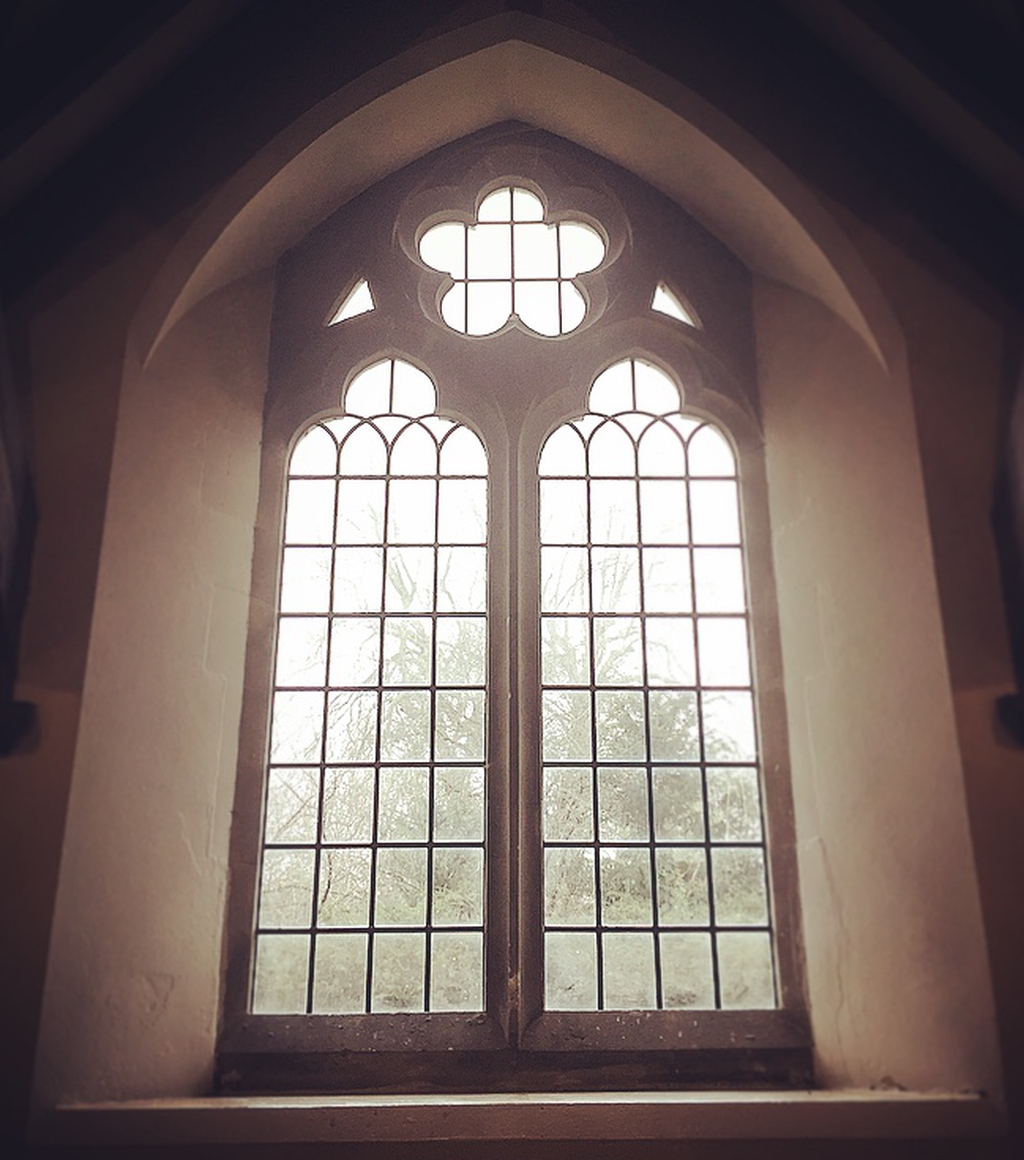 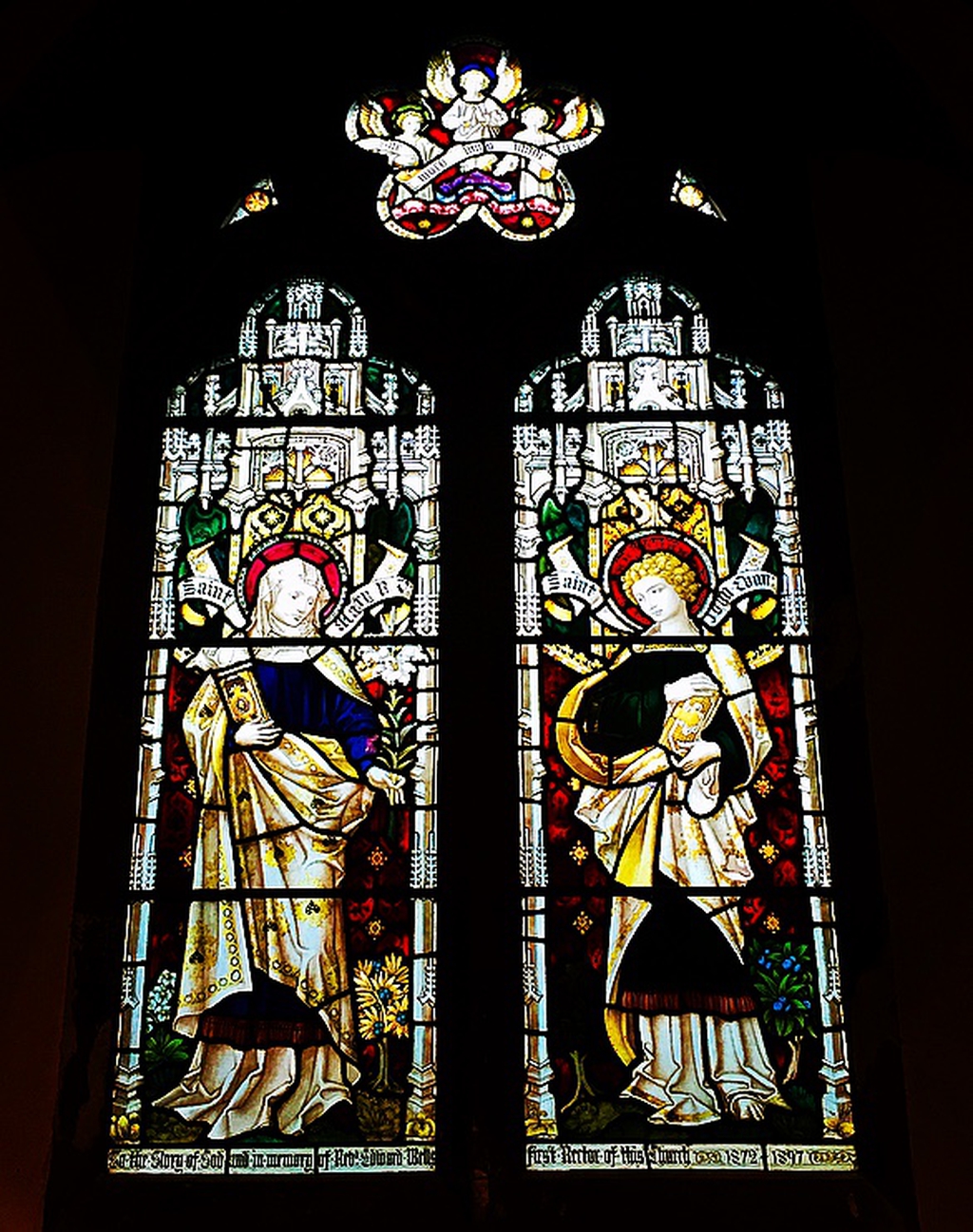 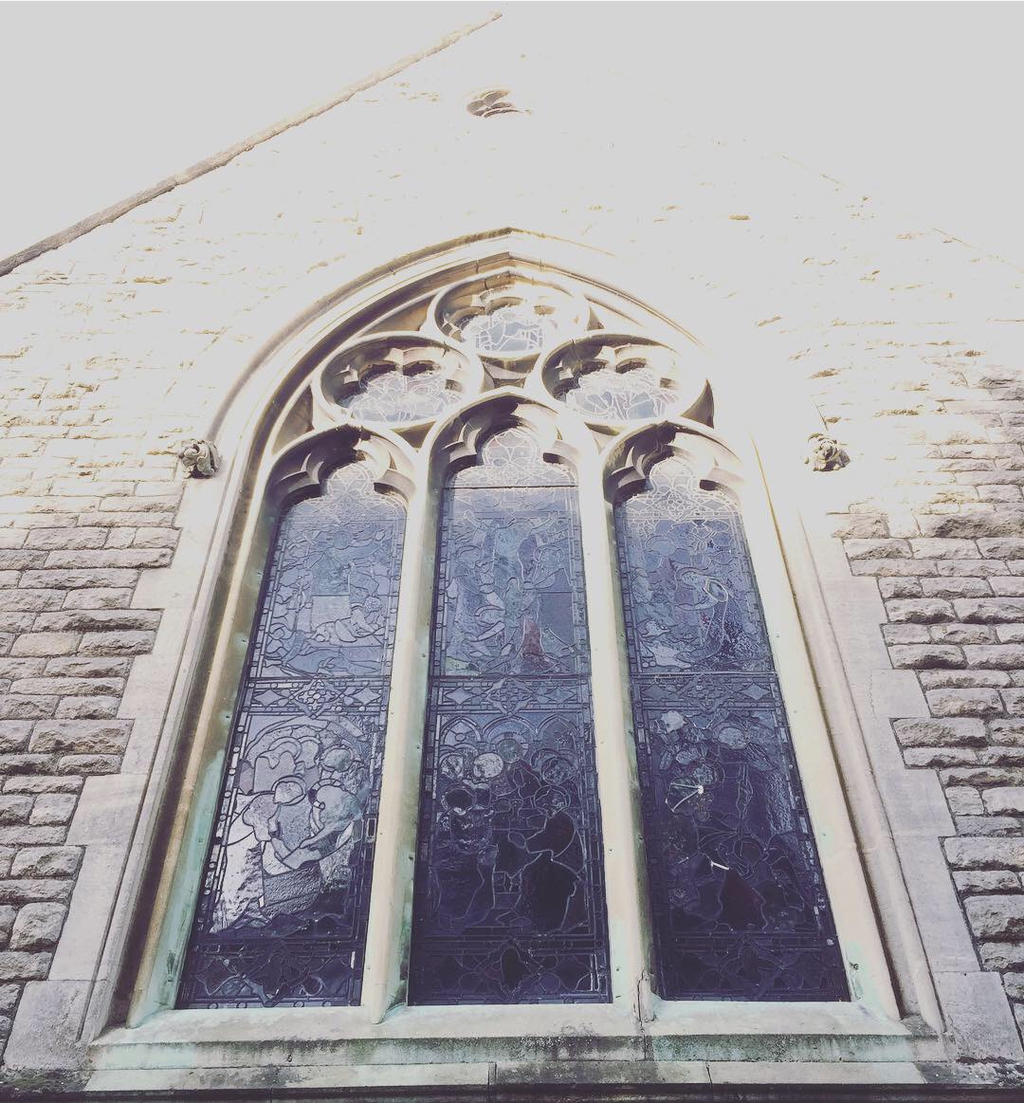 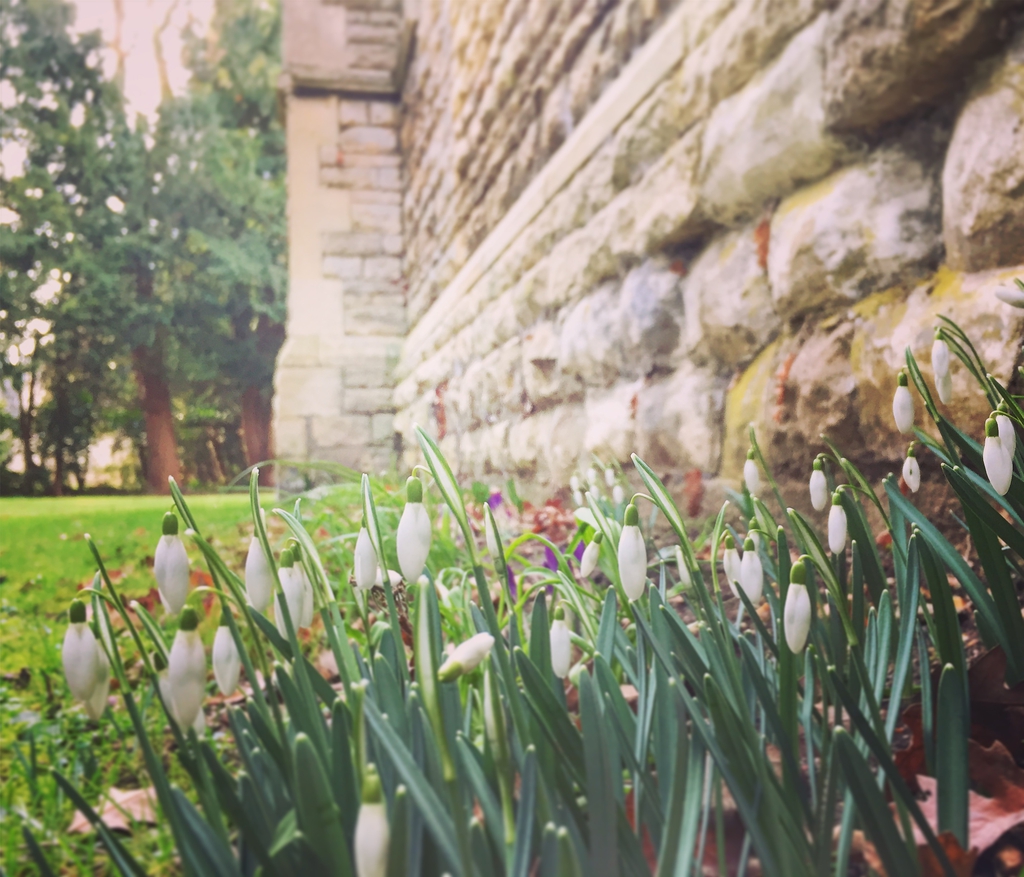 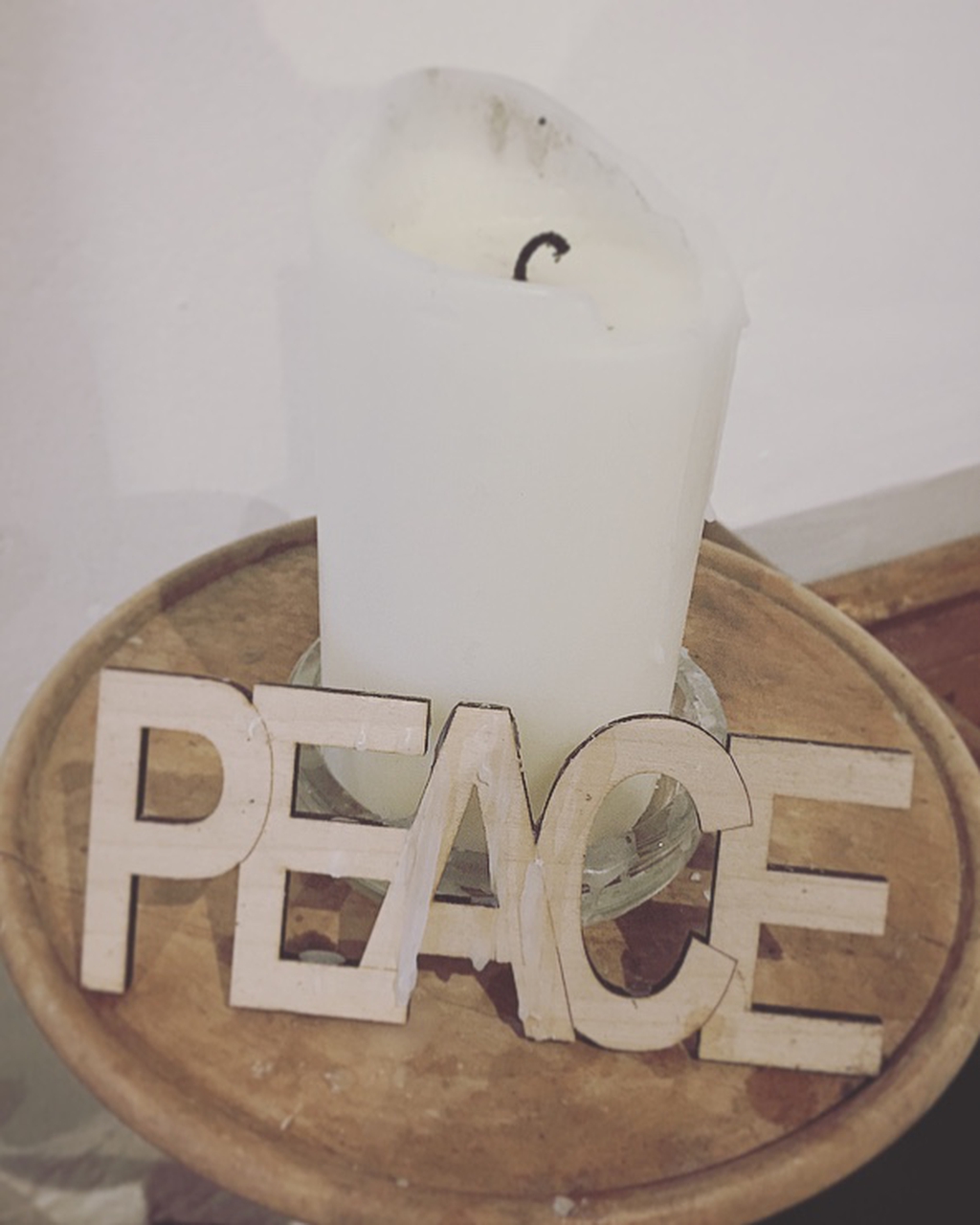 We are part of a group of four Anglican Churches in March, forming the March Team Ministry.

We are a thriving Church on the north eastern side of the market town of March, close to the railway station, and the town centre. Our weekly congregation includes people of all ages. Our active Junior Church (John's Juniors) meets in the Church Hall on the first Sunday of the month for Breakfast Worship, at the same time as our main Sunday Service, and every 3rd Sunday we hold Messy Church between 1-3pm in the church/church grounds.

We have an active Toddler group meeting regularly during the week in the Church Hall (St John's Tots). We also have links with the schools within the parish - All Saints Interchurch Primary, and Westwood Primary School

The church was built by T.H. Wyatt in the 'Gothic' style, with 13th century style fenestration and font, and a marble pulpit. The nave has a scissor-braced roof. Its plain exterior belies fine architecture within. At a total cost of £5000, the church was a gift to the parishioners from the trustees of the rectory of Doddington division acts, and was consecrated on 29th July 1872 by the Bishop of Ely.

It stands much as it was originally built, the only major addition being a large vestry on the north side. Inside, some pews have been removed to make circulation easier, and to provide for kitchen space. A large platform has been built at the entrance to the chancel, providing space for less formal worship, and also giving the space needed for the church to be used for a much wider variety of events outside worship.

The Parish Hall in Queens Street (built in 1933) is the third one to be owned by the parish, the first being in Grays Lane, and the second one in Broad Street where the NatWest bank now stands.

Read more about our Team of Churches on our website: www.marchteamministry.co.uk