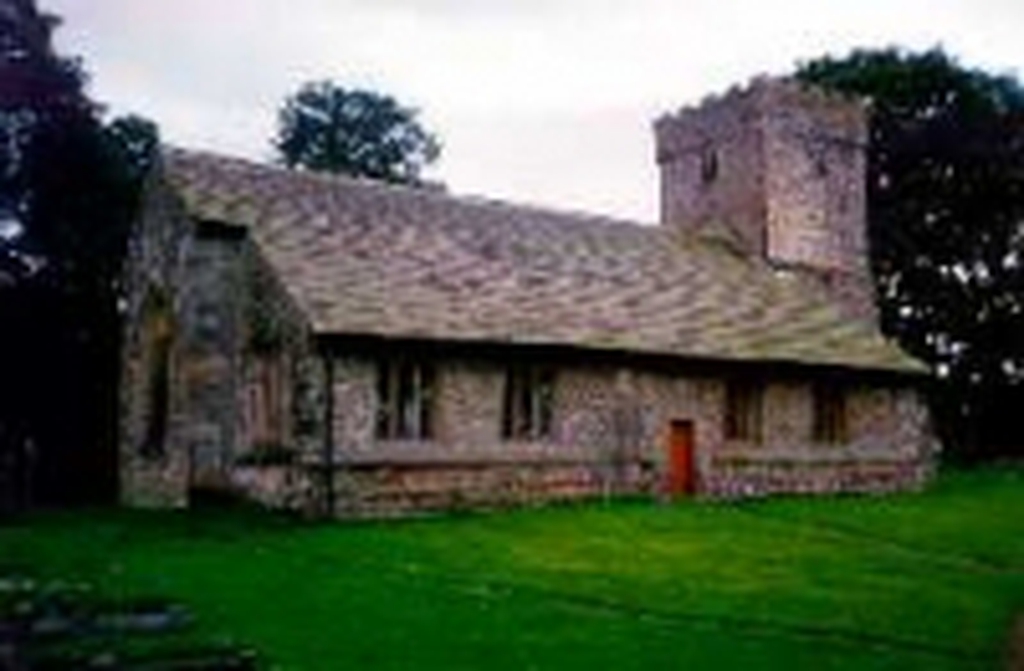 Originally built in 1143 to serve as a chantry chapel for the Tempest family, St Michael's became the parish church in 1153.

The church seeks to serve the small community of Bracewell and has a variety of forms of service using both the Book of Common Prayer and traditional and modern language services allowed under the provisions of Common Worship.

The church retains its Jacobean pulpit and font cover and some interesting fragments of mediaeval glass as well as a 'Leper's Peep', norman chancel arch and doorway arch.

Nearby is King Henry's parlour where it is beleived Henry VI sought refuge after his defeat in the Wars of the Roses.