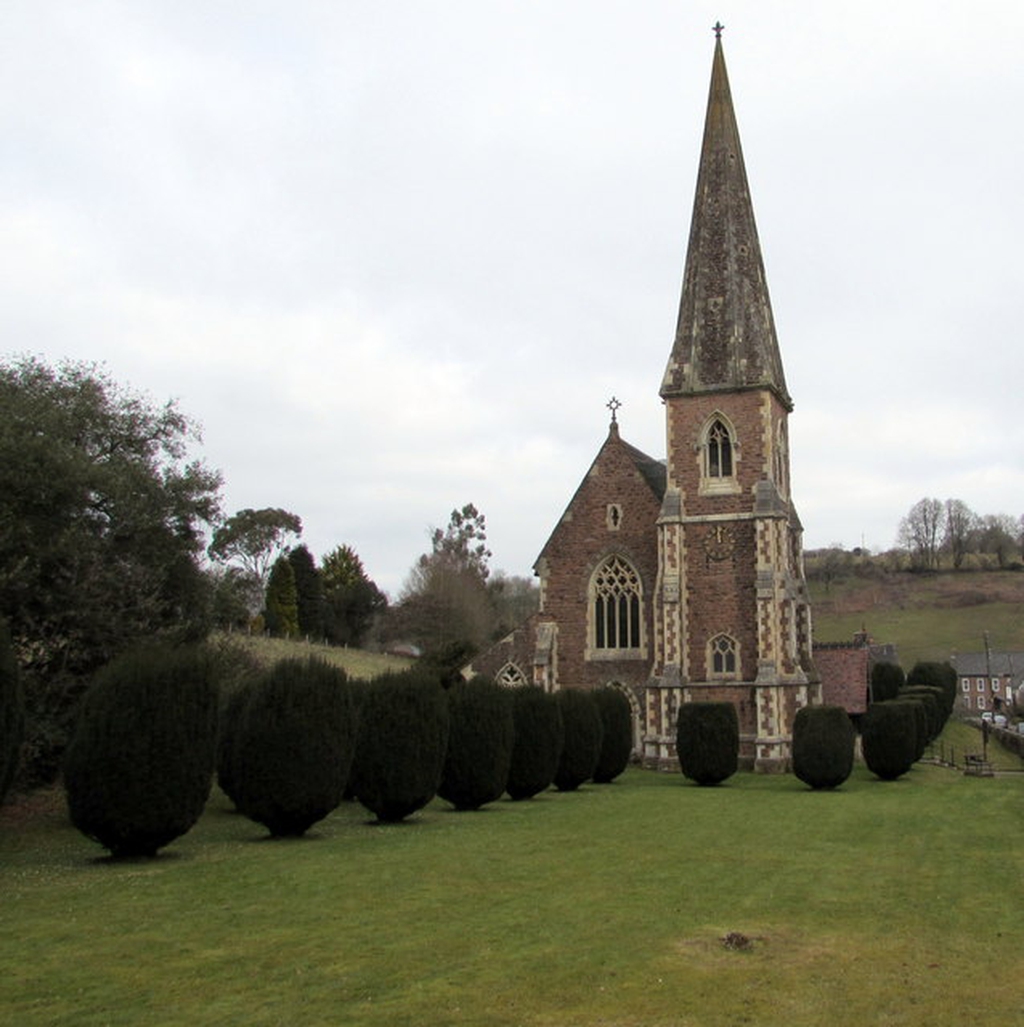 Please check our website for service times at this Church.

<span style="font-size: 1rem;">A jewel amidst an historic village, St Peter’s was designed by John Middleton, at the request of Caroline, Dowager Countess of Dunraven of Clearwell Court and opened in 1866 to replace an earlier “chapel of ease” which now serves as a cemetery chapel at the other end of the village. A fine example of French Gothic Style, the church is a mass of carving, coloured stone, brass and stained glass. The reredos and pulpit were carved by John Roddis of Birmingham and are fine pieces. The reredos was given by the Countess's daughter-in-law in memory of her husband. The organ was brought from the family home in County Adare in 1866 and she heard it the year before her death in 1870.</span>

The village of Clearwell is located about three miles south of Coleford, Gloucestershire in an attractive valley adjacent to the Wye valley. The village originated in Saxon times as a mining hamlet where iron ore was extracted from the surrounding limestone rock. This activity began in the iron age and expanded rapidly during the late medieval period, reaching a peak in the 16th & 17th centuries. Much wealth was accumulated which shows in the many fine stone buildings, notably Clearwell Castle and St Peter’s Church in the village and the large village cross. Clearwell lies within a Conservation Area where many of these prime buildings are constructed of the local red sandstone.

Clearwell Castle was built in the early 18th century by Thomas Wyndham to replace an older house on the same site. The castle was built in Gothic style with battlements and is a two storey hall enclosed within a courtyard. It has an imposing gateway formed by two, three storey towers. The house was first known as Clearwell Court but the name changed to Clearwell Castle in 1908. For a time after 1947 it lay empty and deserted but in the 1960’s it was bought and restored by the son of the former estate gardener and converted into a hotel and wedding venue.

Other buildings of note include several Tudor cottages, the Wyndham Arms Inn and Platwell House which has an 18th century front and Tudor back.