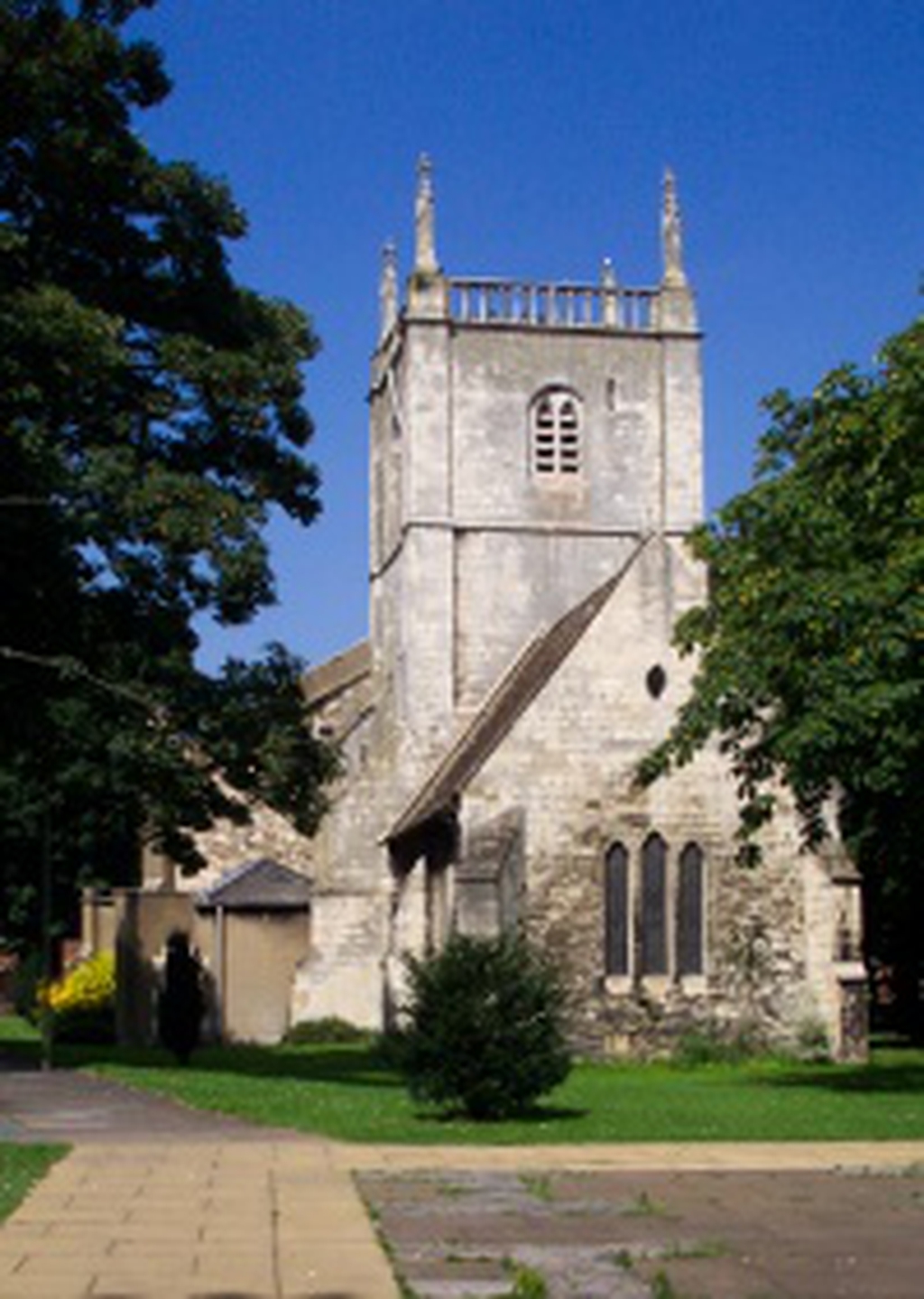 The word Lode is derived from an old English word meaning a water course or ferry. In this case it refers to a ferry that once crossed the river. At the time of building, there was a branch of the river to the west of the church, which no longer exists.

The Church is almost definitely the oldest parish church in the city, and according to local legend it was the burial place of Lucius, a king of Britain that established a bishopric in Gloucester in the second century.

Archaeological excavations in the nave in 1979 revealed that the church is built over two substantial Roman buildings of the 2nd-4th and 5-6th centuries. These excavations also suggest the presence of a church here since Saxon times, or even earlier. The earliest church in written records belongs to the late eleventh century. This consisted of a nave,chancel and tower that was destroyed by fire in 1190. The current chancel was built in the thirteenth century together with the addition of side aisles to the nave.

The church was used as a prison at least twice during the English Civil War.

During 1826, the nave of the Church was rebuilt in the Gothic style. It contains a fifteenth century wooden pulpit and an organ which was taken from St Nicholas Church in 1971.