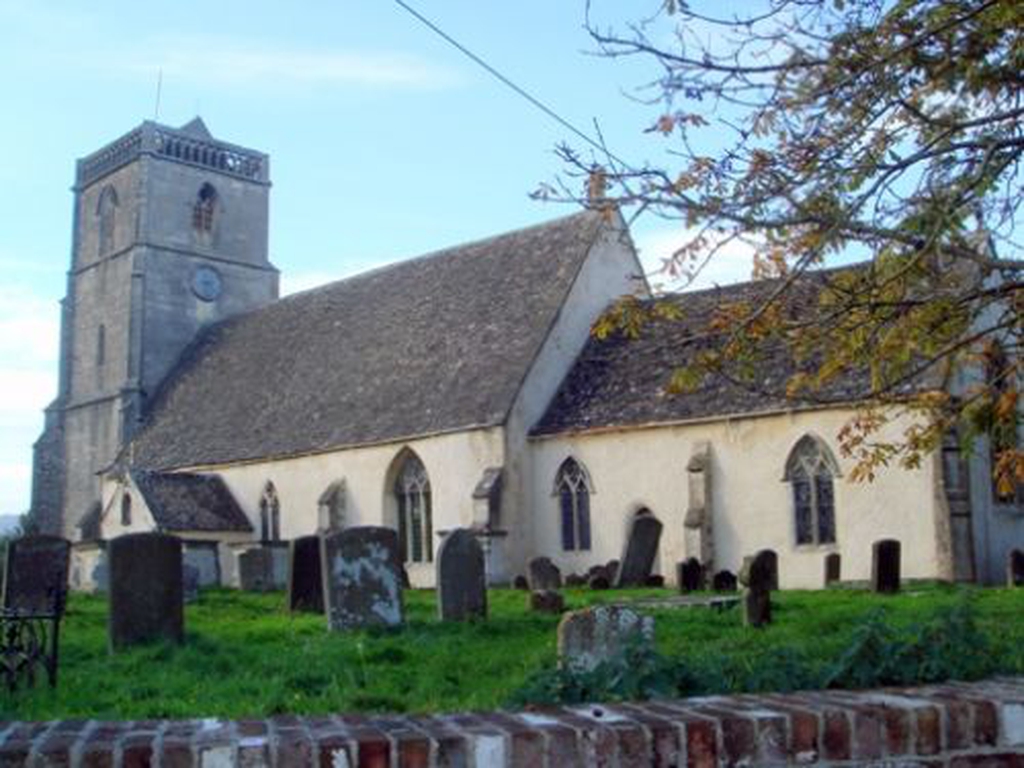 Arlingham lies at the western end of the horseshoe curve of the River Severn looking across the water to Newnham and the Forest of Dean. Having the river on three sides of the parish and a single lane connecting it to the villages to the East, it has developed a distinct identity. Its rural character is still maintained, having some ten farms with dairy and beef herds and arable land. The area has many marked footpaths, including a section of the Severn Way, and attracts lots of walkers. Although close to the river, unlike areas upriver of Gloucester, Arlingham does not hav a high flood risk.
The Church odf St Mary the Virgin dates from the mid-fourteenth century in the decorated style and has been little altered. It still has some of the original stained glass windows of the highest quality. It is maintained in immaculate condition with a large number of loyal and hardworking parishioners cleaning, polishing and decorating it with flowers.
Congregations are small, except for special occasions, but a lay-led service has now been held for several years every Tuesday morning which undergirds the spiritual life of the community.