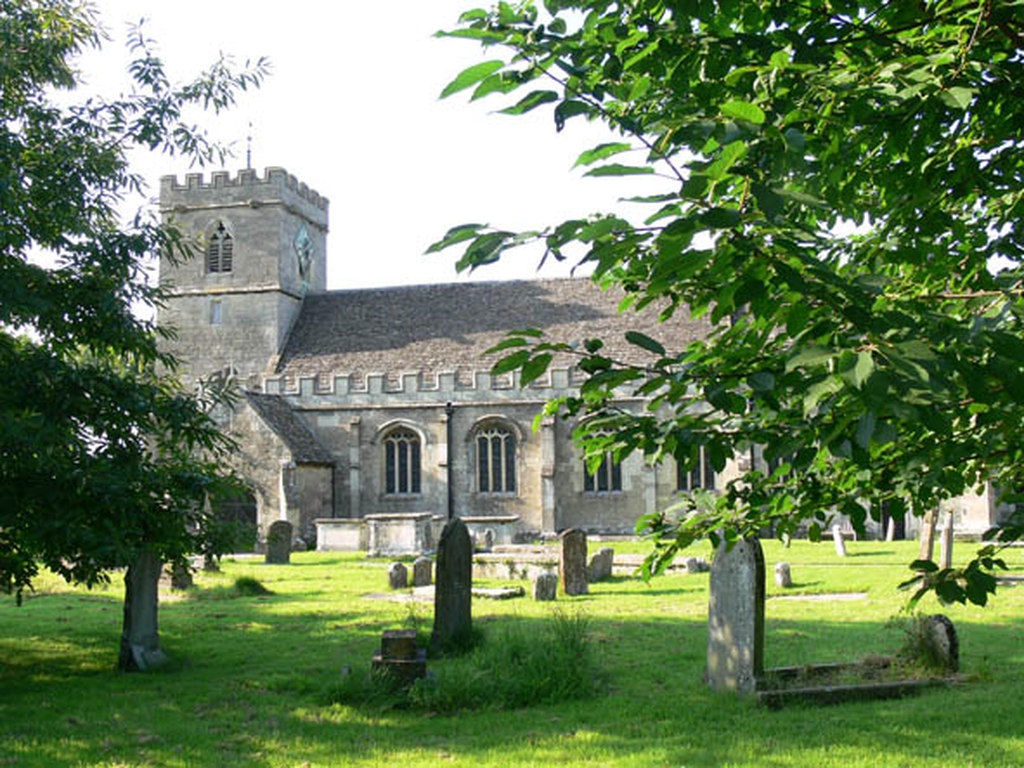 St George’s church has been a centre of Christian worship for more than 800 years. Remnants of Norman doorways and windows can be seen, though now the interior is Gothic in style, re-created in 1876, with well-made carved chancel fittings and a painted barrel-vault ceiling. The Victorian organ made by a local craftsman is particularly fine in both appearance and tone. The extensive churchyard with its avenue of clipped yew-trees has many 17th to 19th century tombstones. A full survey of the inscriptions is available in the church.

The church seats about 130. Since 2013 the Benefiice of the Stanleys with Selsley.