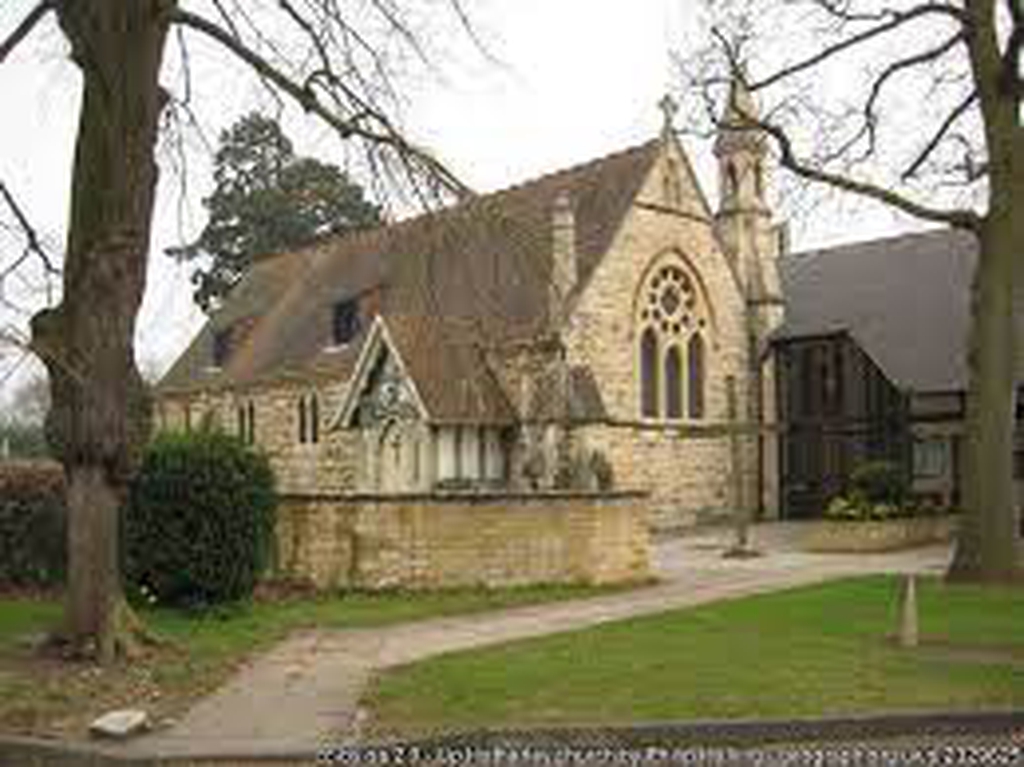 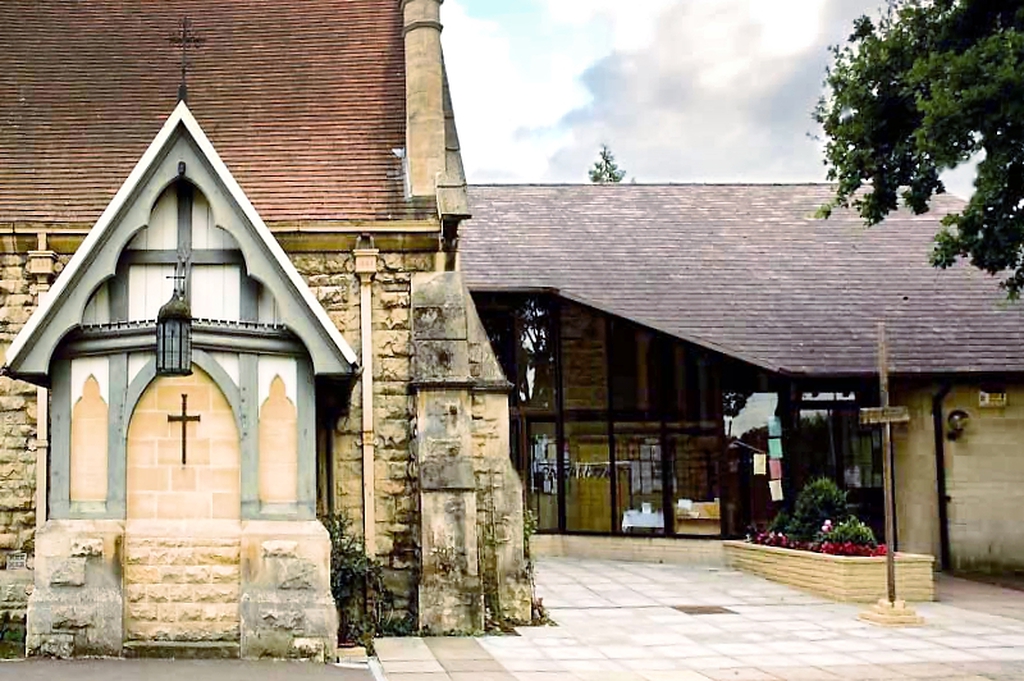 There has been a Christian Church in Up Hatherley from Saxon times, as shown by a deed drawn up in 1022 and witnessed by the Archbishop of York and the Bishop of Worcester. In 1291 taxation records of Pope Nicholas clearly indicate the existence of a Church in Up Hatherley. The Church was destroyed by fire in 1640 and inhabitants worshipped in Shurdington for many years after.

It was not until 1885 that, through the kindness of Mrs Gretton who met the entire cost of its building, the existing Church’s foundation stone was laid. Her husband, the Revd. W. H. Gretton had given the parcel of land on which the structure now stands. Mrs Gretton lived at ‘Coney Green,’ a house that was pulled down at the start of the building of Coombe Glen Estate. She originally intended to have a private chapel built adjacent to her house because failing health had made it difficult for her to get to Badgeworth Church. However, the residents of Up Hatherley asked if they could attend the services. There were so many requests that she said she ought to build a little Church away from the house. She persuaded a young curate of St. Luke’s, the Revd. E. L. Jennings, to come as her chaplain, and he was given Hatherley Manor to live in. On Easter Tuesday 1886, the Lord Bishop of Gloucester consecrated the Church.

The original Church building is of thirteenth century Gothic style, and is built of local stone. It seated approximately 150 people. It was designed by Messrs. J.H.Middleton, H.A.Prothero and G.H.Philpot of Westminster and Cheltenham. The original organ was also designed and built by a Cheltenham man, Mr. A. J. Price, and was erected in 1900.

100 years later, a new organ was acquired from Chester Cathedral to replace the original instrument, which was dismantled at the time of the Church’s new extension in 1985.

On September 21st, 1985, this extension was consecrated by John, the then Lord Bishop of Gloucester. The extension project was conceived and carried through in response to the growing local population. The entire south nave wall of the Church was removed, a large bay added, and the seating in the main church was re-orientated to a north-south axis.

The main church now accommodates about 180 worshippers. In addition, a Church Centre was included in the project to provide a large hall and other facilities for the Church and local community. The original high altar is still used for weekday services.

With the external work of the new extension completed work was needed to the interior to make it as beautiful and compatible with the original design. Therefore a  leading ecclesiastical architect, Mr. Ron Sims from York, was invited to head up the re-ordering to ensure that this happened and that members of the Up Hatherley Parish community continue to have a permanent place of worship. A soundproof screen, with stairs to an upper room, was created as part of the first phase of a reordering scheme. This was followed by the creation of a new sanctuary, font and the dedication to Our Lady.