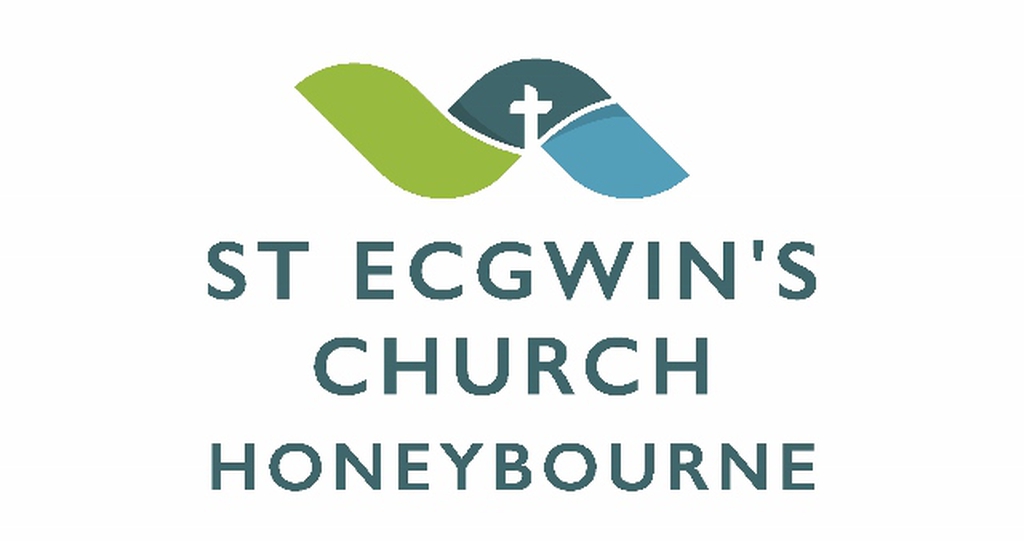 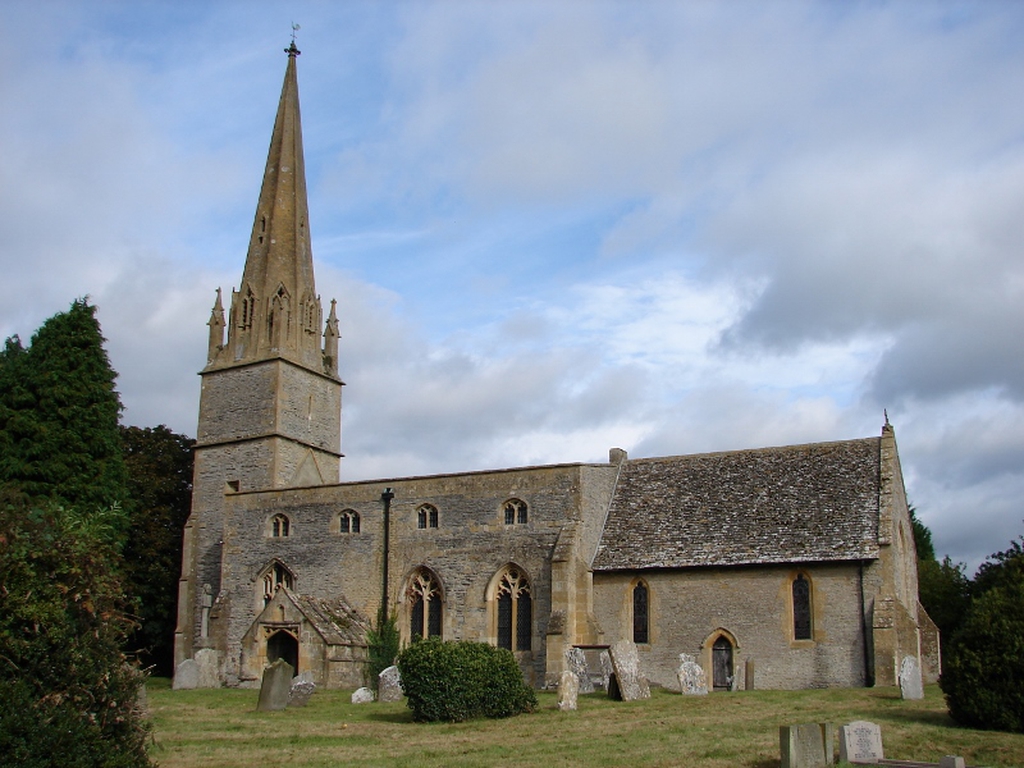 The church is dedicated to St Ecgwin.  It is likely that he was a member of the Mercian royal family.  He was Bishop of Worcester in 693 AD, and known to be morally upstanding.  He was responsible for the founding of Evesham Abbey, at the beginning of the eighth century. Ecgwin resigned his Bishopric in 711 AD to become the first Abbot of Evesham.  He died in this office on 30th December 717 AD, and this is his feast day.

Honeybourne was originally two parishes, Cow Honeybourne which was owned by Winchcombe Abbey, and Church Honeybourne, where the present church stands, owned by Evesham Abbey.  The church is a Grade One listed building standing in a closed churchyard, on the edge of the village.  Honeybourne is in Worcestershire today, but is one of northernmost parishes in the diocese of Gloucester.

Church Honeybourne was given to the Abbey of Evesham by Kenred and Offa in 709 AD.  It seems likely there has been a church here for a long time – the Domesday Book records a priest living here in 1086.  A church was dedicated here in 1295 by the Bishop of St Asaph, in honour of St. Ecgwin.

The earliest fabric of the church to be seen is the arches on the south side, which are no later than the 12th century, and could be part of the church present at Domesday.  The chancel, and much of the nave date from the 13th century, and it is this part that would have been dedicated by the Bishop of St Asaph. In the early 14th century the tower at the west end was added, the belfry and the spire dating to around 1330.  The elegant spire is still a landmark for miles around.  The tower is only nine feet square within the walls, and has crushed beneath the weight of the stone spire, causing it to lean outwards; the massive buttress at the north-west angle, dated 1700, is part of the attempt to remedy this.

The doorway on the south side, and its blocked opposite on the north are also 14th century work.  In the south wall of the sanctuary is a 14th century trefoil headed piscina, the stone work possibly being reused from a statue niche head. In the fifteenth century work was carried out on the nave.  The walls were raised, and clerestory windows were put in on the south side.  The roof was replaced with a new shallow pitched one, though the line of the older steeply pitched one is still visible on the tower.  The new roof is still supported by five tiebeams and short blocks support the ridge beams into which the rafters are attached.  The spandrels are purely cosmetic, their decorations include a variety of foliage and four “green men”. The remains of arches leading to a chapel on the south side can clearly be seen, though the chapel was demolished in the late 17th century.  The existence of this chapel is the probable reason for the door in the fifteenth century porch being offset from the centre.  The similarity of the stonework here and in the window to the west of the porch suggests they are part of the same building phase.

During the 16th and 17th centuries the church went through a period of neglect and became partly ruinous, resulting in a programme of repair, which included the tower buttress.  A gallery was erected at the west end of the nave in 1826 and removed early last century.  The font, which came from the church in Cow Honeybourne is opposite the entrance door, and replaced an earlier stone one.  20th century repairs included major work to the roof, which had been damaged by the ravages of beetle and fungus, and a complete re-build of the organ.  The pulpit also came from the church in Cow Honeybourne.  Just west of the porch is a memorial to the men of Honeybourne who died in the First World War. The church celebrated its 700th anniversary in 1995.

Honeybourne currently has a ring of five bells, which sadly cannot be rung at present as the bell frame is unsafe.  The fourth bell is the oldest, being cast in 1665; the treble bell was cast in 1731; and the third and tenor bells were recast in 1830.  The second bell was made in 1797, and bears the inscription N. Eden, Church Warden  – Nathaniel Eden was also a supporter of Methodism.