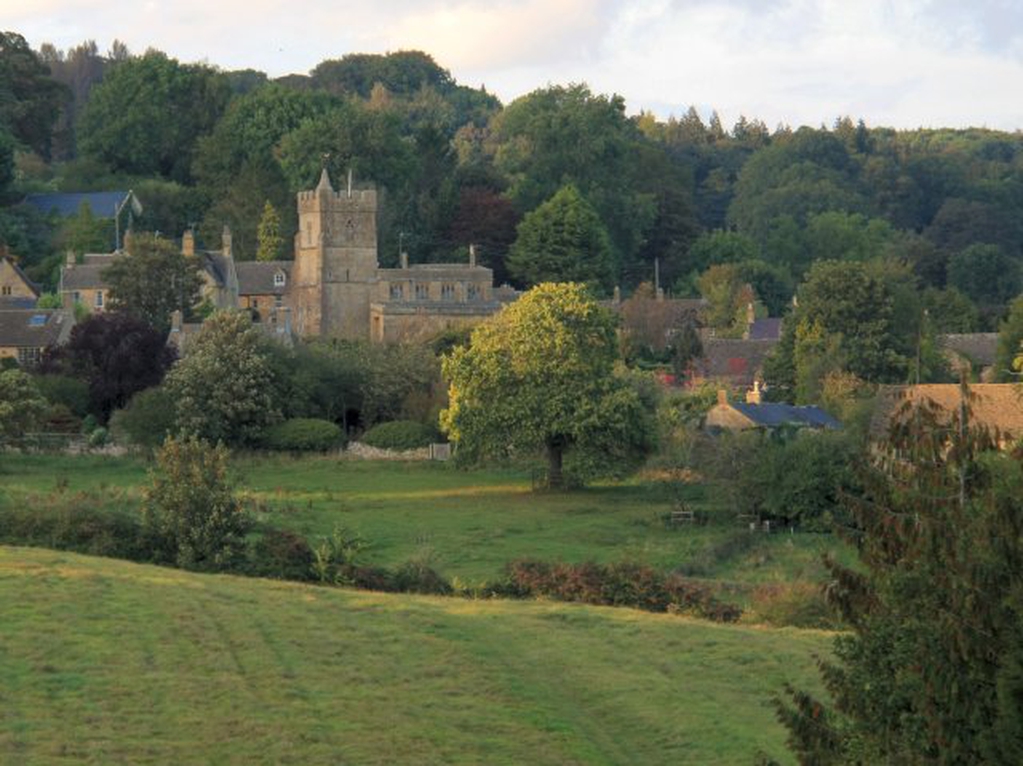 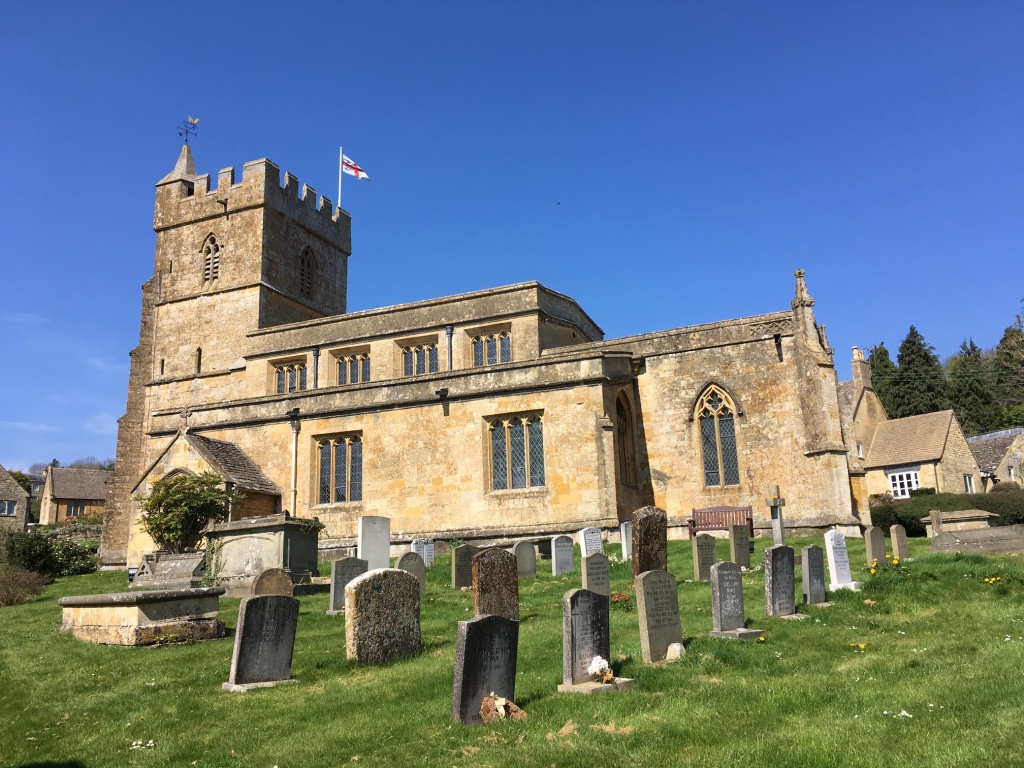 St. Lawrence's Church is a beautiful late Norman building and enjoys a spectacular location on the eastern slopes of Bourton hills with panoramic views over Moreton-in-Marsh, the Evenlode valley and beyond.  St Lawrence is home to a small and friendly worshipping community. The church shares its team vicar with the neighboroughing parish of Blockley with Aston Magna, and is at the southern end of the Vale and Cotswold Edge benefice.

Bourton-on-the-Hill itself is a small Cotswold Village set above the Evenlode Valley with a population of around 300.

The original church was completed in 1157AD and since then it has seen regular alteration and extension. Thanks to the efforts of a small group of volunteers from the congregation and beyond, the church is open for visitors every day from around 9.00 am to 5.00 pm.

The tower houses a clock installed in 1904 to replace the one that had existed since at least 1686, and is renowned for keeping excellent time. There is a wonderful peal of six bells which date from between 1677 and 1873. They were re-hung in 1974 on the original frame, which is said to be amongst the oldest in the country. At the moment St Lawrence does not have its own team of ringers but the bells are rung quite frequently by visiting teams from around the country.