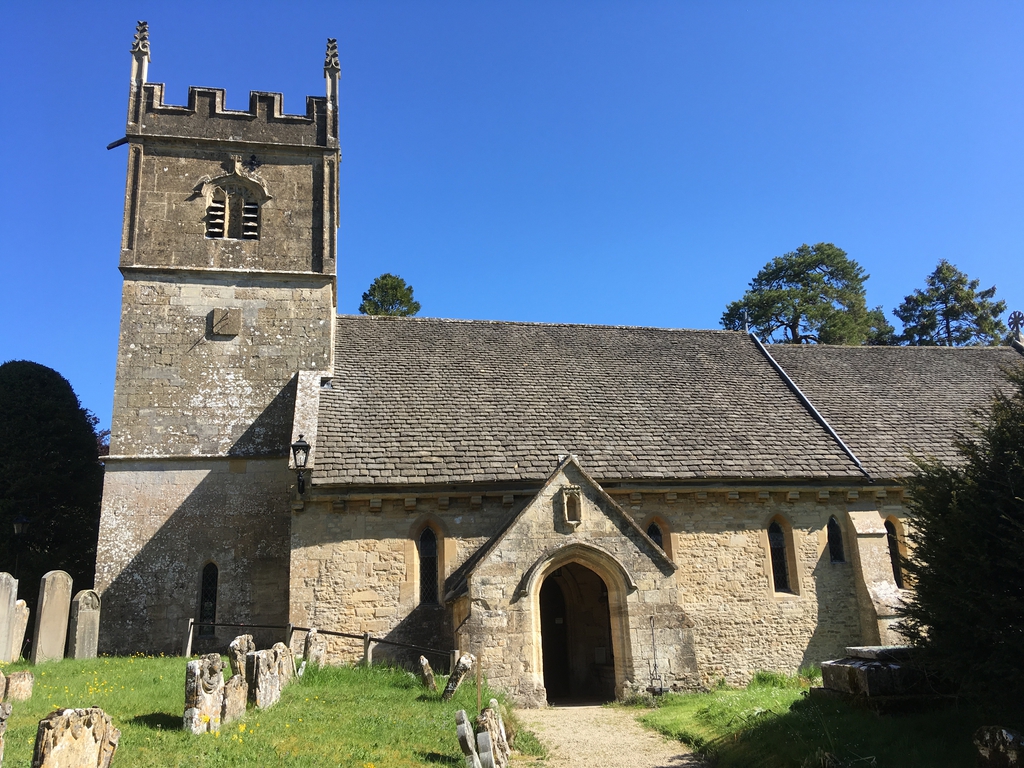 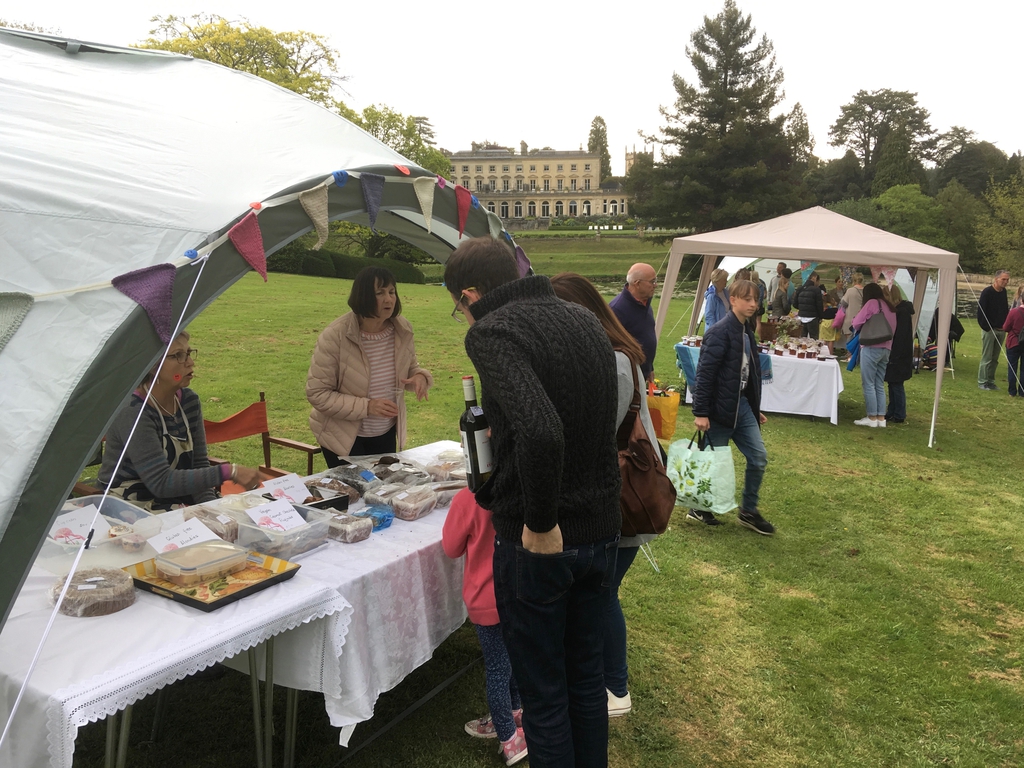 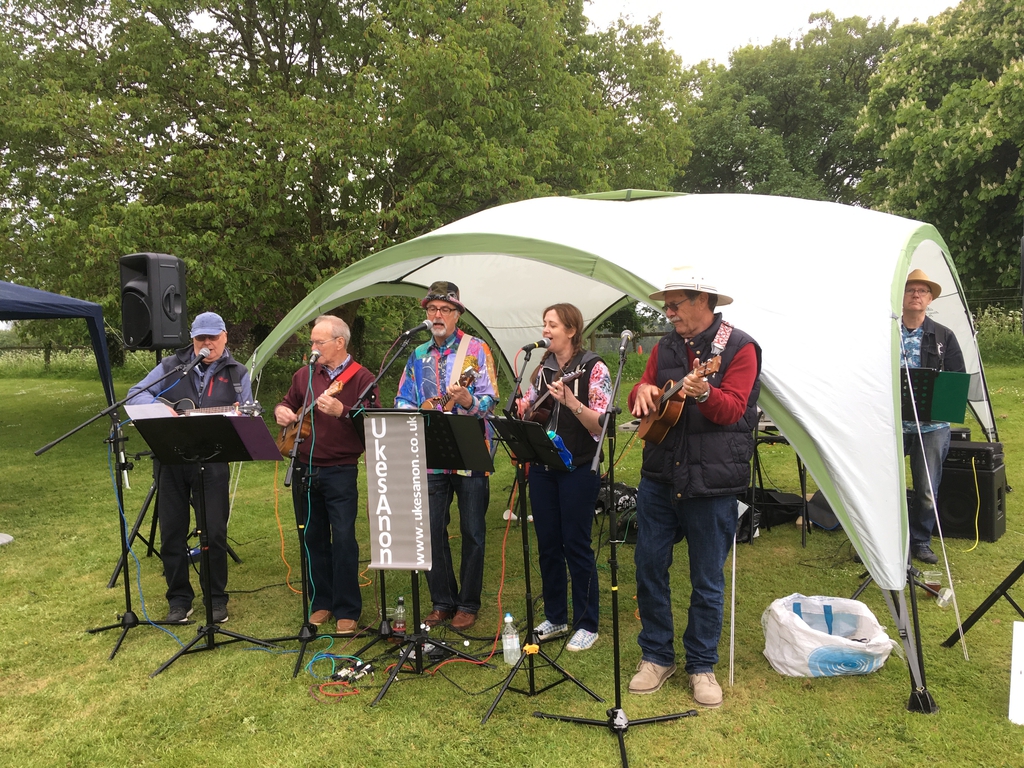 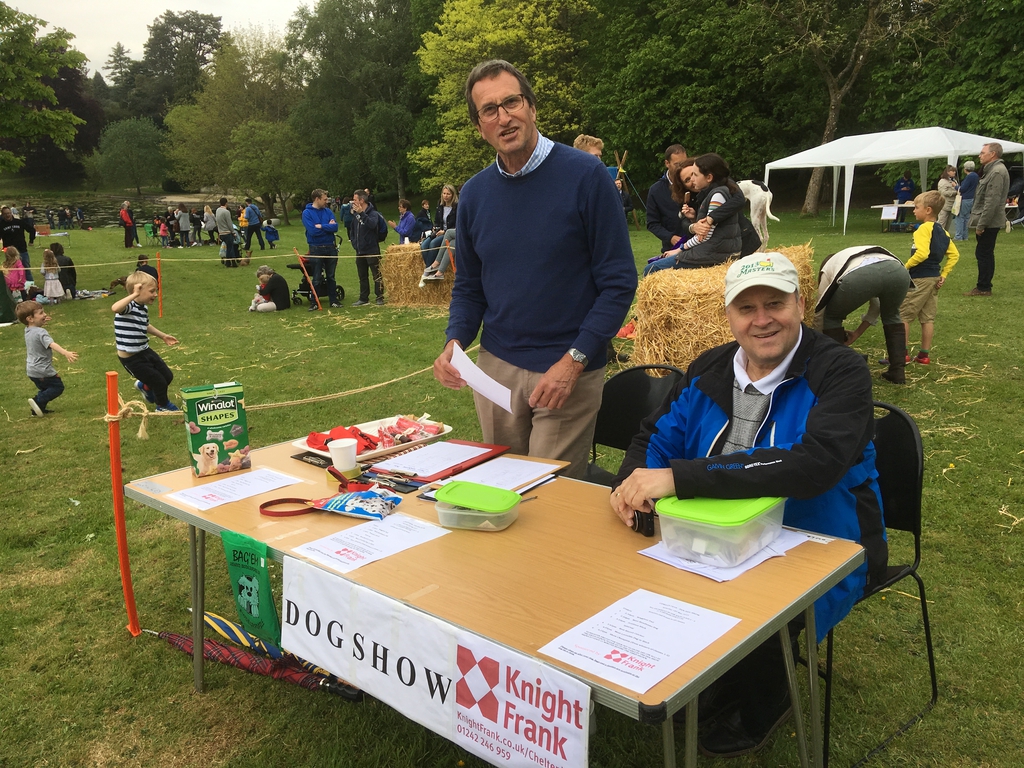 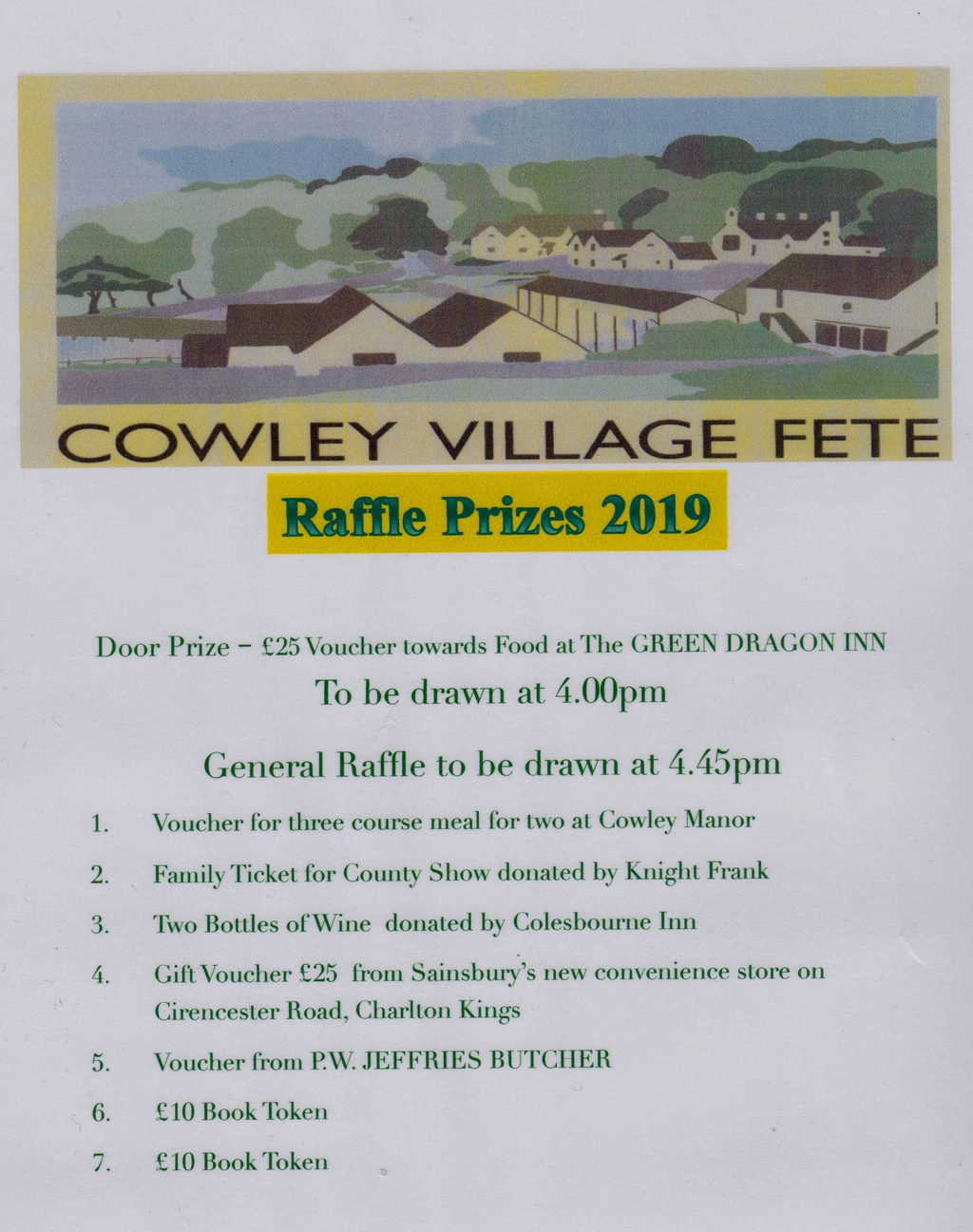 Cowley parish church
Services and events
News and notices
About us
A video: The Churn Valley Way
A virtual walk around the parish of Cowley
Bell ringing at the parish church of St Mary
Churchyard instructions for grave diggers
Churchyard plan
Churchyard policy
Clergy report for 2020
Clergy report for APCM 2019
Quinquennial report 26th Feb 2015
Returning to worship inside the building during the covid-19 pandemic
Survey of churchyard headstones and slabs
Find us
Country lane leading from the A435 Cowley Cheltenham
Get in touch
01285 655199
Facilities
More information
Edit this Church

The ecclesiastical parish of Coberley and Cowley covers a large upland area consisting of several villages and hamlets.  Cowley has a population of approximately 120 people. The parish church of St Mary the Virgin sits in the grounds of Cowley Manor and members of the public have a permanent legal right of access. Please respect the privacy of our neighbours and park your car with proper consideration.  The name "Cowley" originates from 'cow' and 'leigh', literally meaning cow pasture and it is mentioned in the Doomsday Book. The church building dates from the Norman period. In the past most inhabitants would have had some connection with the land, but now only a few work on the local farms. One of the features of the village is Cowley Manor which was formerly owned by the Horlicks family and is currently being used as a country hotel. The local parish church of St. Mary the Virgin is adjacent to the Manor and dates from the 13th century. This position has meant that it is extremely popular as a wedding venue, especially with London couples choosing to get married at a rural church and use the facilities of Cowley Manor for the reception. A full restoration project of the church roof, and bell tower were completed in June 2012. In addition to the major work undertaken on the church roof, the pinnacles, which had been missing for over one hundred years are now restored to their former glory. The village consists of approximately 40 houses and they are scattered around a circular road. Also in Cowley is the Headquarters of the Gloucestershire Girl Guides which brings a large number of visitors to Cowley and is the reason many people outside the immediate area are familiar with this village. The nearest village pub is the Green Dragon whose reputation goes way beyond the village.