Church of the Holy Rood 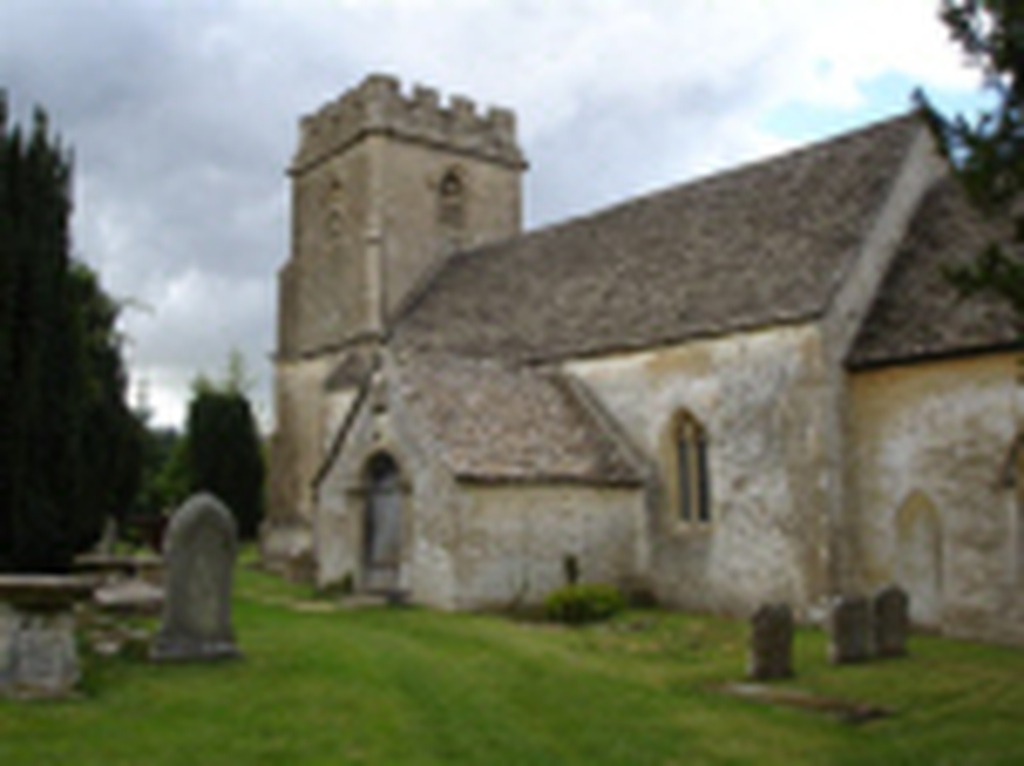 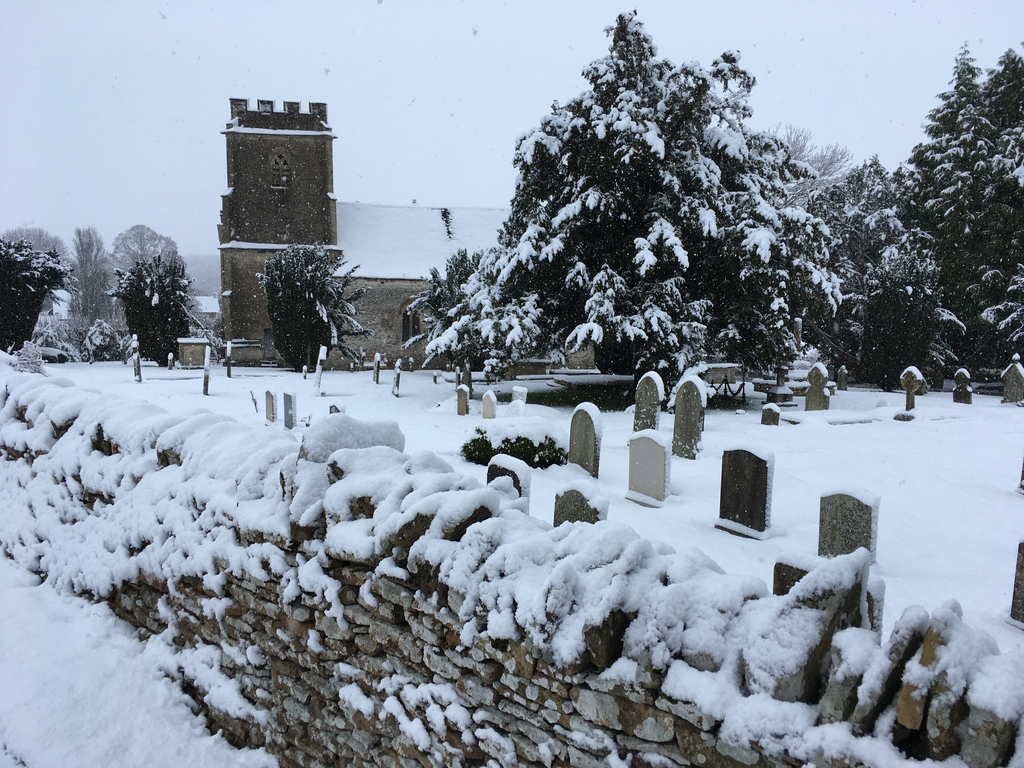 Church of The Holy Rood, Daglingworth.

The church has Saxon origins, visible in the stonework of the south wall. A Saxon arch leads from the porch to the nave, with a Saxon sun dial over it. These are now inside the porch, which was added in the 15th century, along with the tower. The porch is entered through a Norman arch, which seems to have been moved from the west wall, when the tower was added.

In Victorian times, the north aisle was added and the chancel was rebuilt, retaining and restoring the Norman chancel arch.

The most notable feature of the church is the four Saxon carvings, which are now set into the walls of the nave and aisle, having been found embedded in the chancel arch when it was restored. They are of fine workmanship and are well preserved.

Another unusual feature is the small carving of a “Green Man” on the side of the font. The font dates from the 15th century, but the Green Man was a fertility symbol with pre-Christian origins, and appears in various medieval churches.