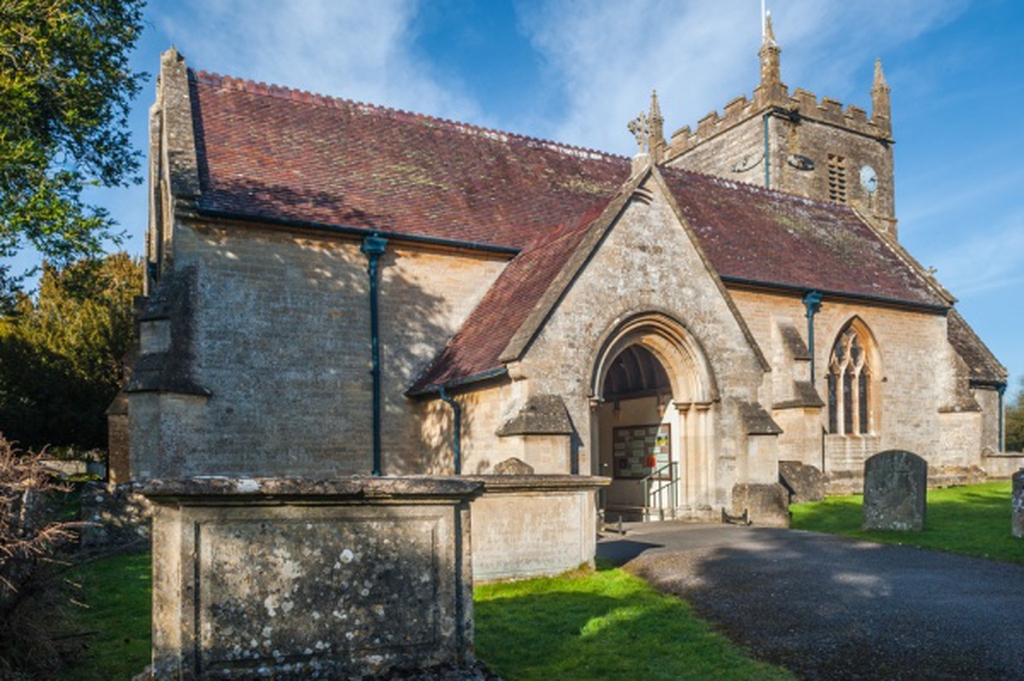 It is almost certain that South Cerney had a centre of worship in pre-Norman times.  The church of All Hallows has stood on its present site, close beside the Manor House, since the beginning of the 12th Century.  Between 1100 and 1350 the church was subject to a number of alterations, mainly enlargements and drawings of architects and historians make clear that it was a very fine building.  However there was a disaster in Victorian times when the church spire was struck by lightning in 1857.  The current church is the result of the major rebuilding project that was completed in 1862.  This project enlarged the church whilst using as much as possible of the existing church.

Content taken from All Hallows, South Cerney by Michael Oakeshott.