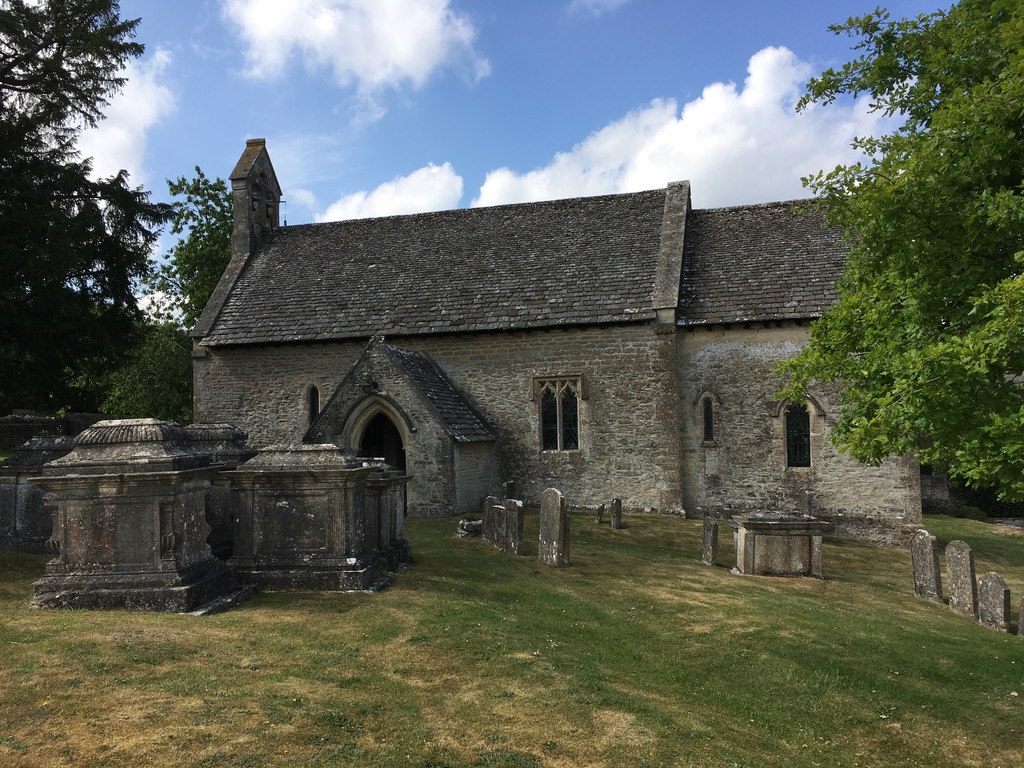 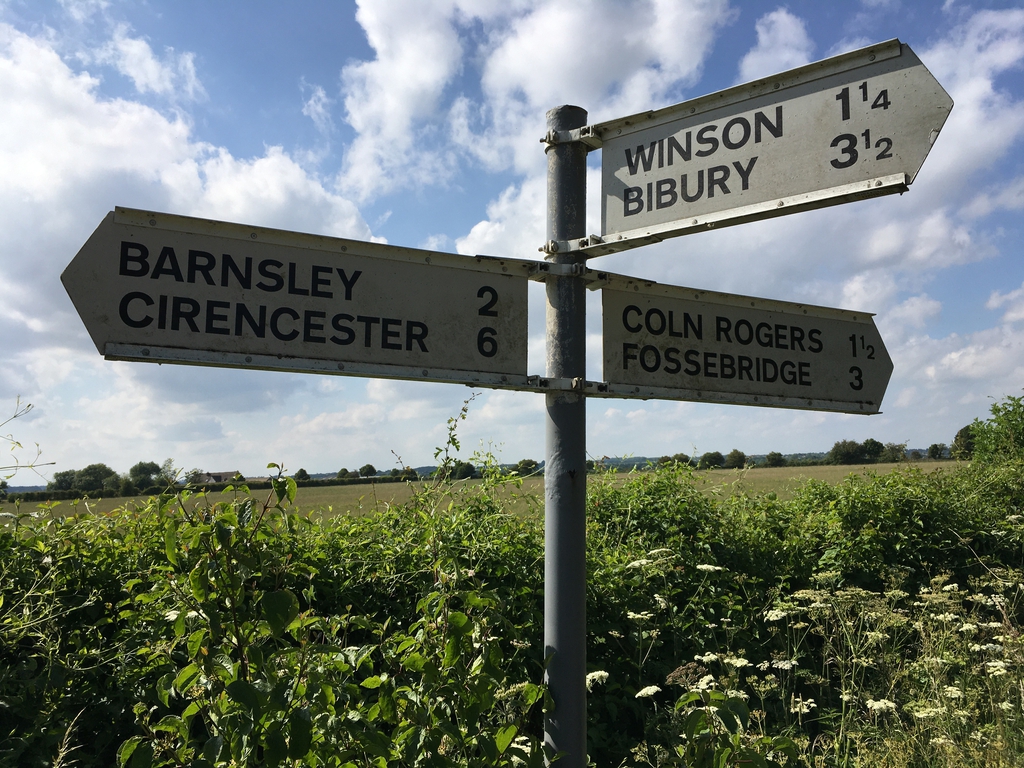 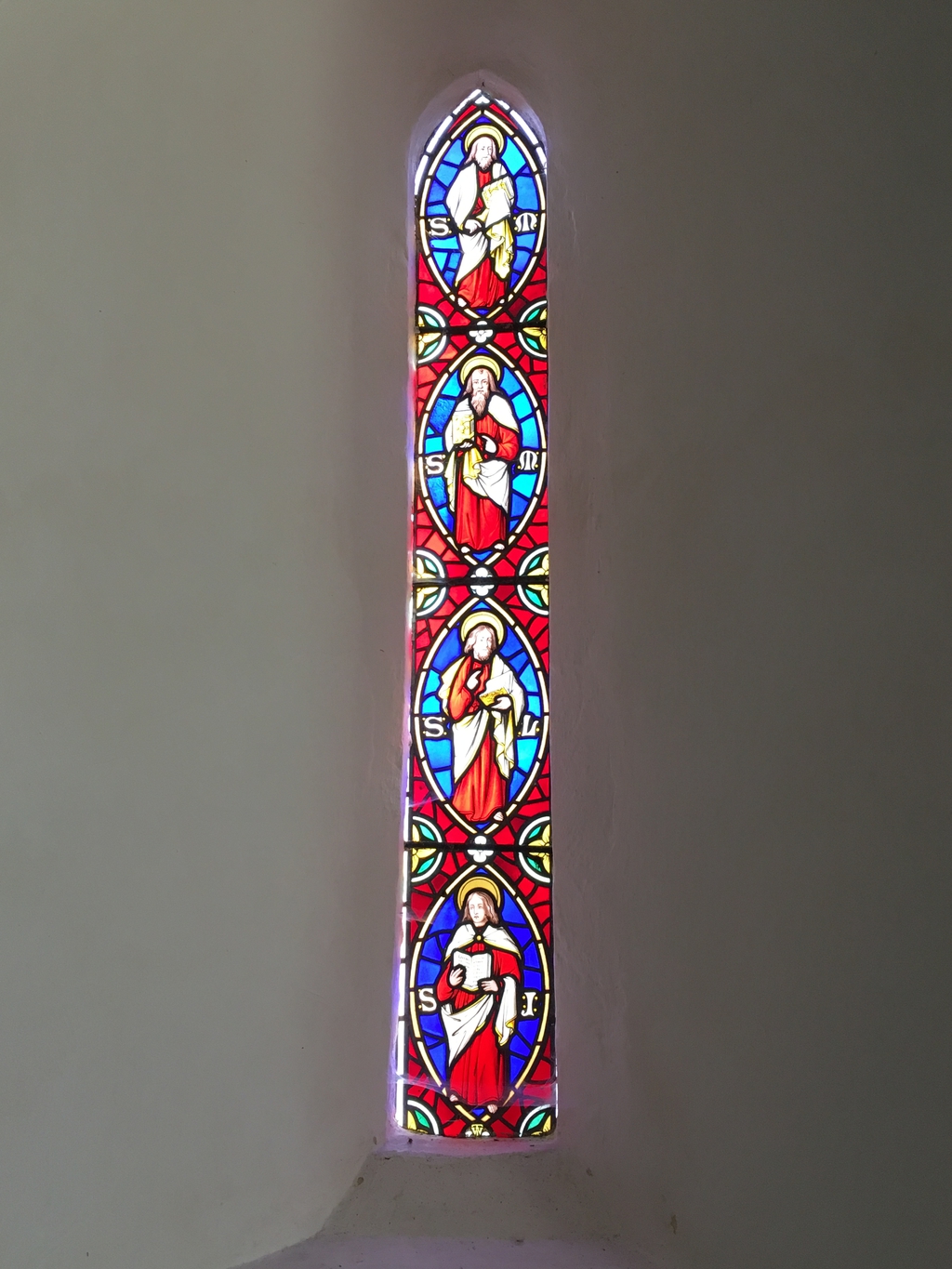 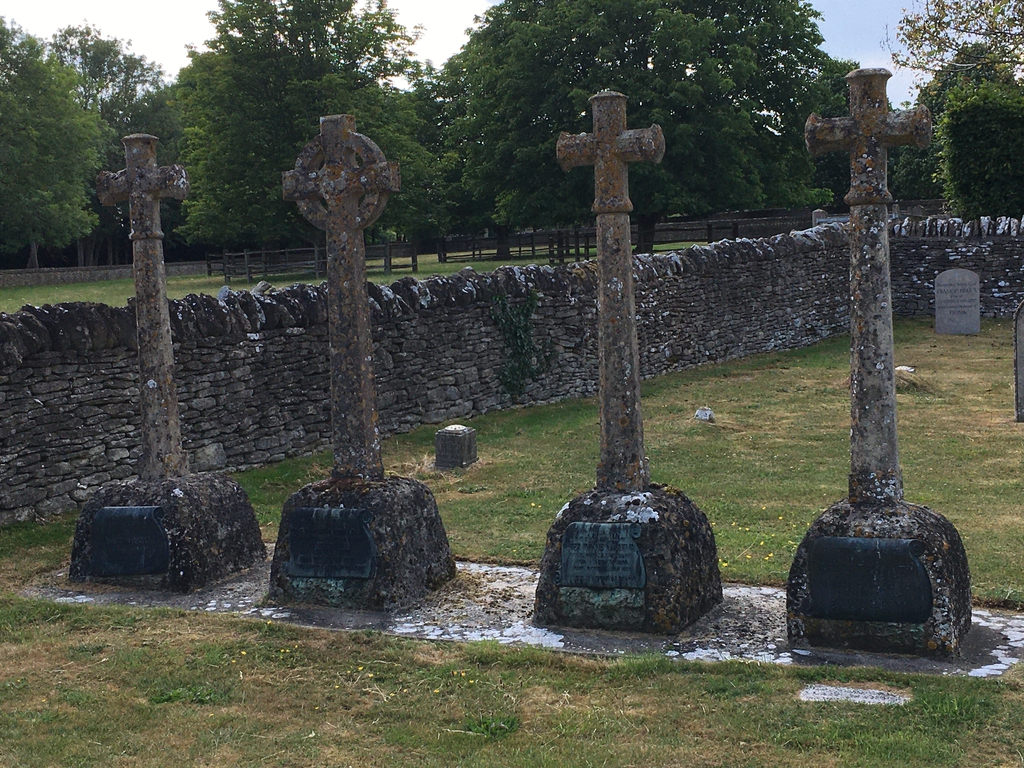 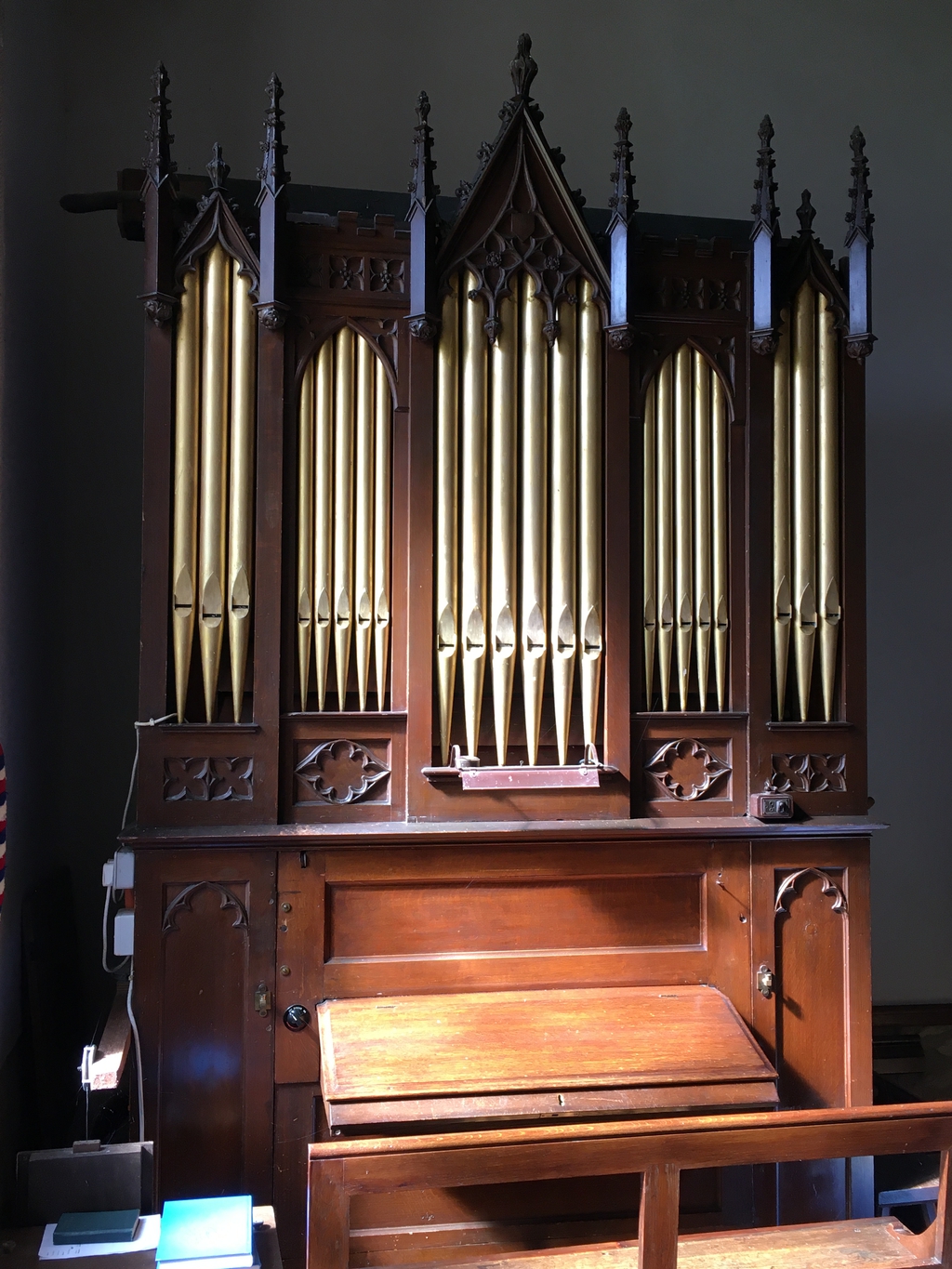 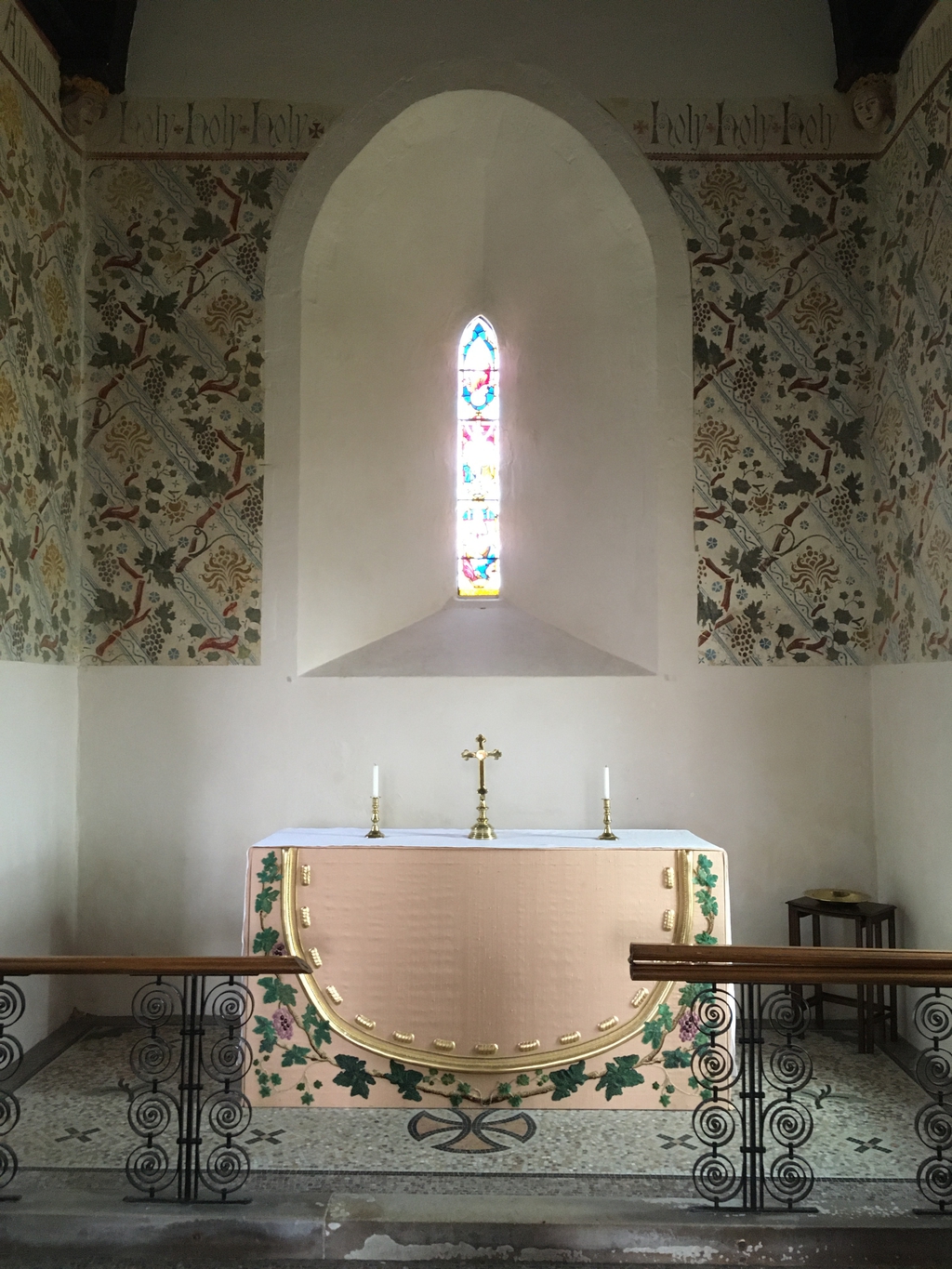 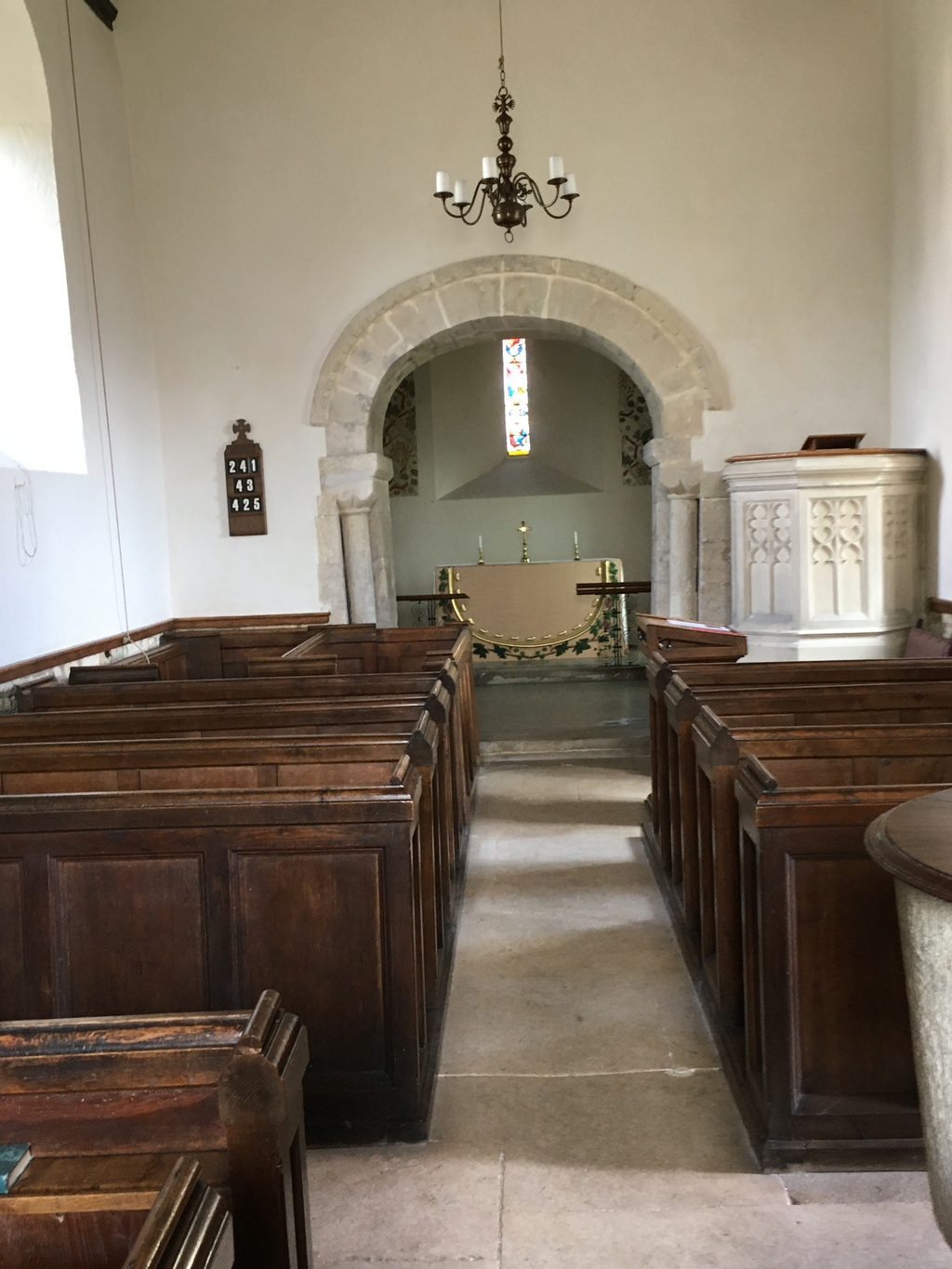 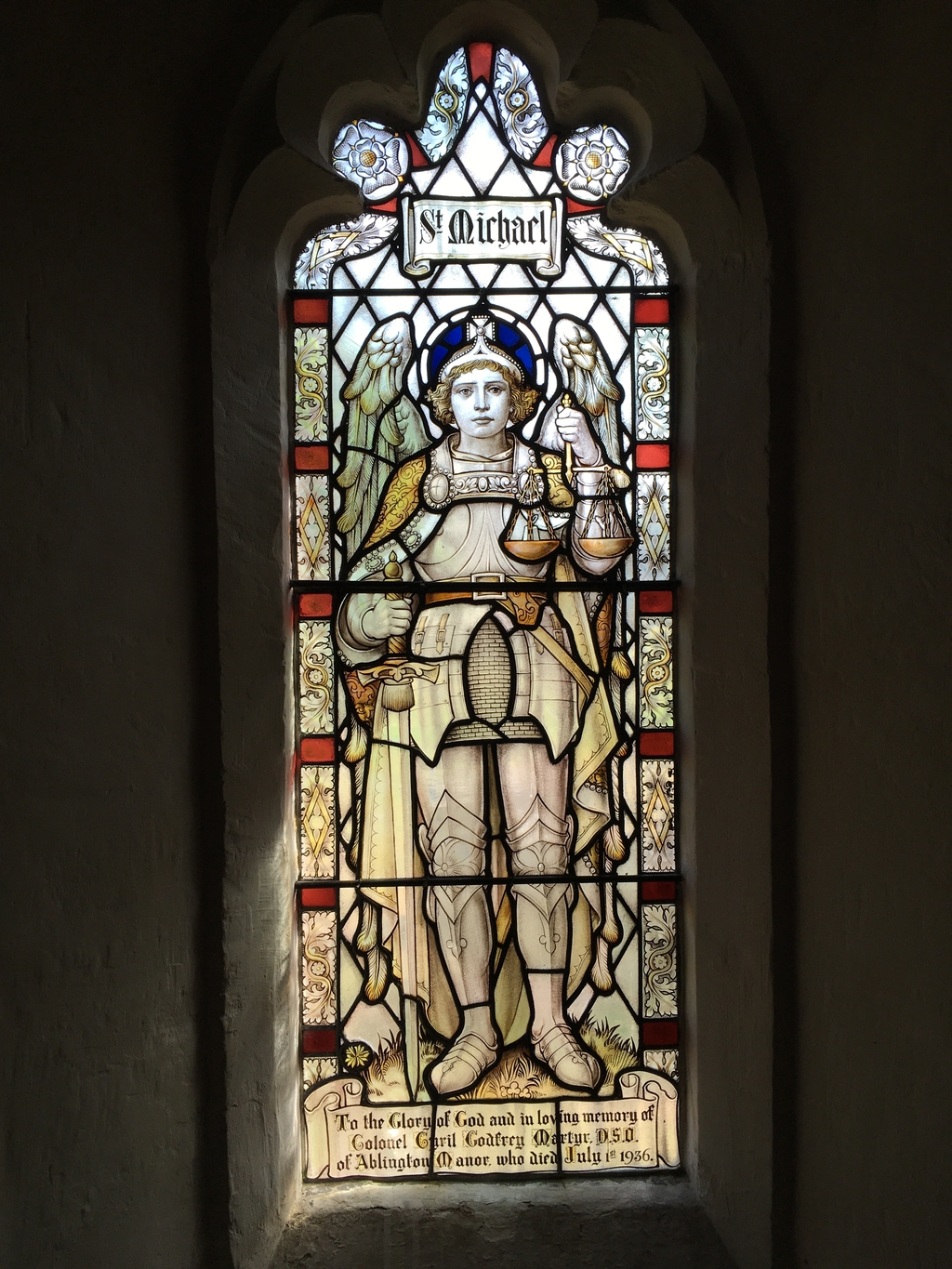 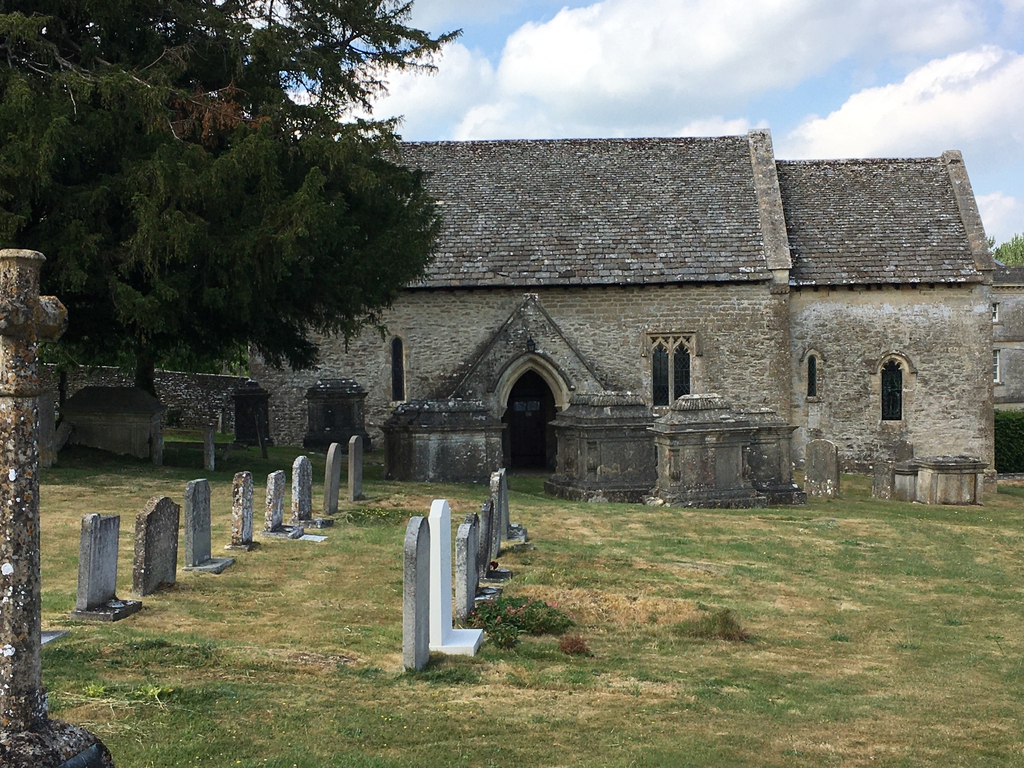 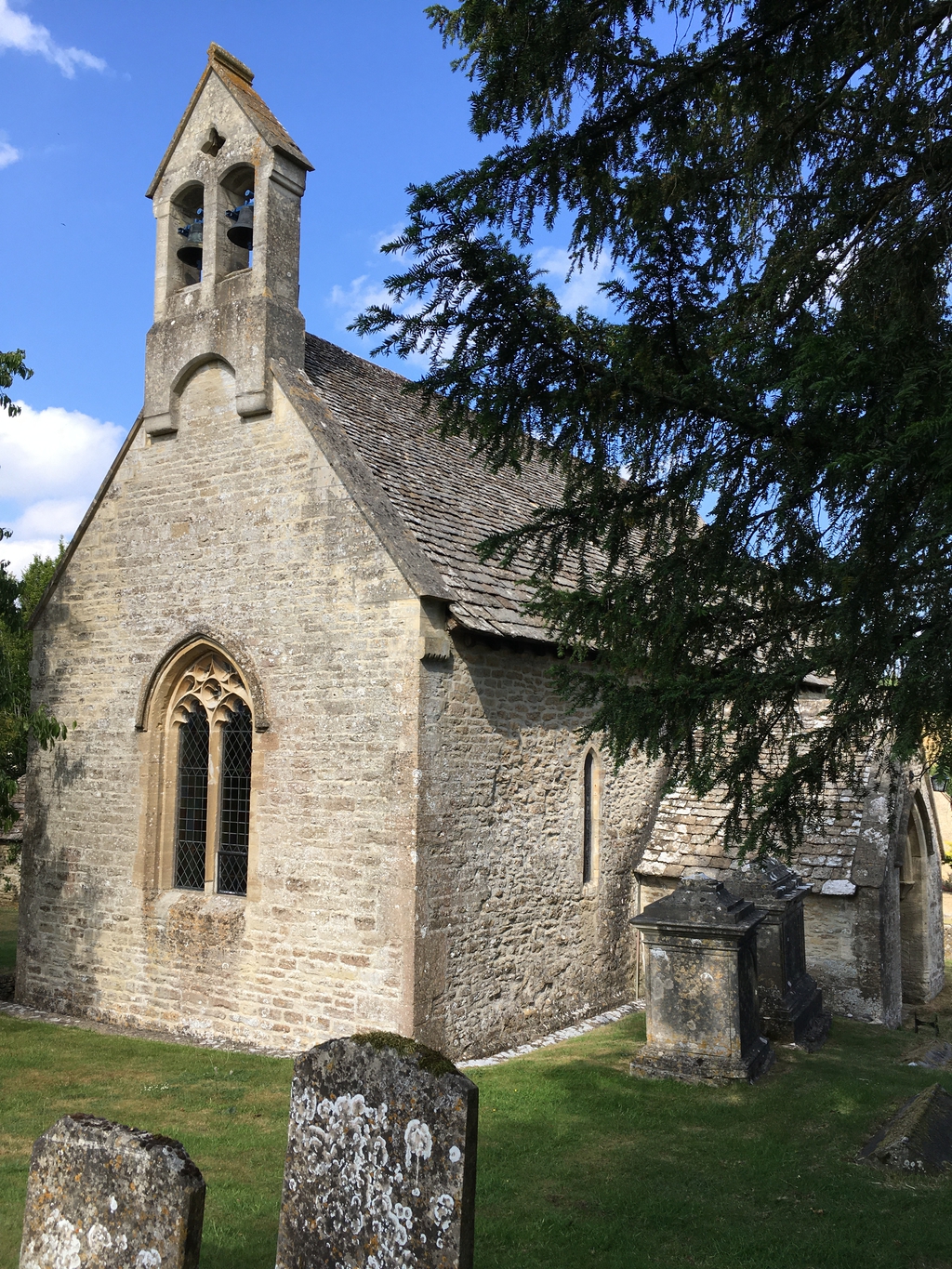 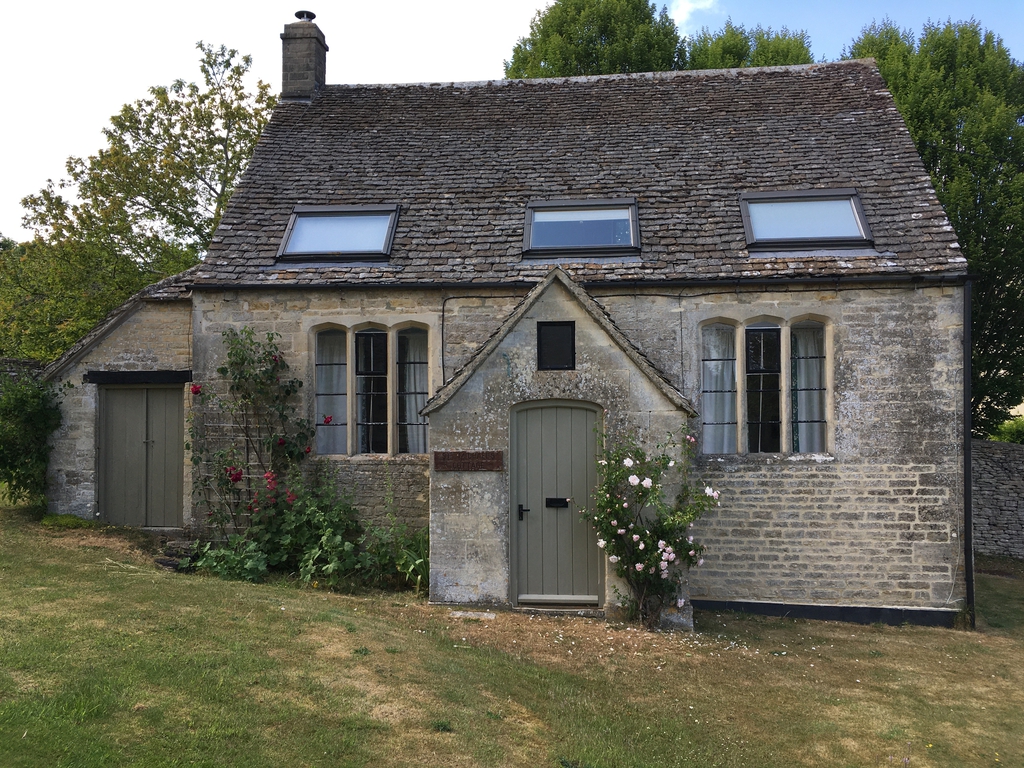 St Michael, Winson
Services and events
News and notices
About us
Find us
Winson
Get in touch
01285 740301
Facilities
More information
Edit this Church

St Michael's, Winson is in the parish of Bibury with Winson. A tiny gem, nestled in the heart of the Coln Valley in the Cotswolds, St Michael's church dates from the 12th century.

The proximity to Bibury explains why St Michael's was originally a chapel under the auspices of Bibury church.
17th and 18th century table tombs cluster before the south porch of St Michael's.

We do not know exactly when the first chapel was built at Winson, but it was inexistence before the mid 12th century, when records show that John of Pagham, Bishop of Worcester, gave Bibury and all its chapels to Osney Abbey, near Oxford. Winson remained in the hands of the Abbey until the Dissolution of the Monasteries.

There is one remaining 12th century window in the chancel, and a blocked north doorway of a similar age. The porch is 13th century, but the main south door is Norman, very similar n style to the north door, with scalloped capitals and billeted hood moulding. Within the porch is a 15th century niche, with an ogee-haped arch. Evidence of a metal grill suggests that the niche was used to display a valuable religious relic.

We have two services a month here at St Michael's - both at 9.30am; Holy Communion on the first Sunday of the month and Morning Prayer on the third Sunday.