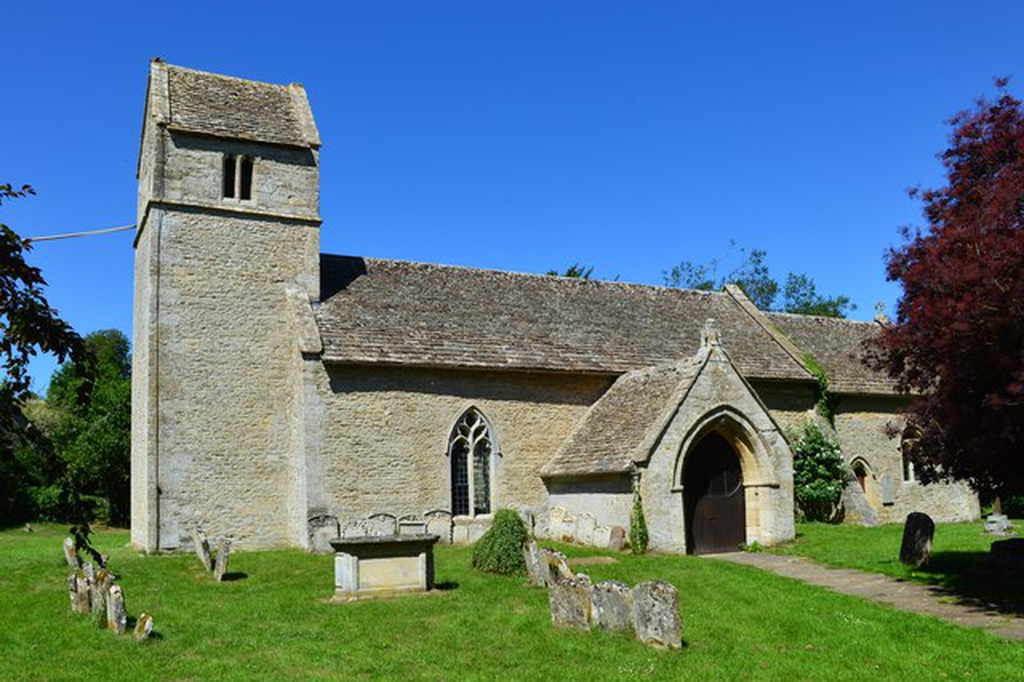 St Andrew's, Eastleach
Services and events
News and notices
About us
Find us
Eastleach
Get in touch
01367 253651
Facilities
More information
Social
Edit this church

We are a friendly village church which specializes in traditional Book of Common Prayer [BCP] worship (ie in seventeenth-century language). We are one of the parishes in the South Cotswold Team Ministry, under the pastoral care of Revd Andrew Cinnamond.

The church building retains many original Norman features, particularly in the porch and doorway;  the saddle-back tower was added in the thirteenth or fourteenth century.  The base of a fourteenth-century cross stands in the churchyard.  Inside the church, the shaft of the lectern was originally in Tewkesbury Abbey:  it came into the possession of a parishioner who used it as a parrot-stand, and on the demise of the bird she returned it to its original purpose.

(Just over the River Leach is the church of St Michael & St Martin, sometimes known as Bouthrop church, which also has Norman origins.  John Keble, an early leader of the 'Oxford Movement', started his ordained ministry as Curate of this church.  The building is no longer used for regular worship, and is in the care of the Churches Conservation Trust.)