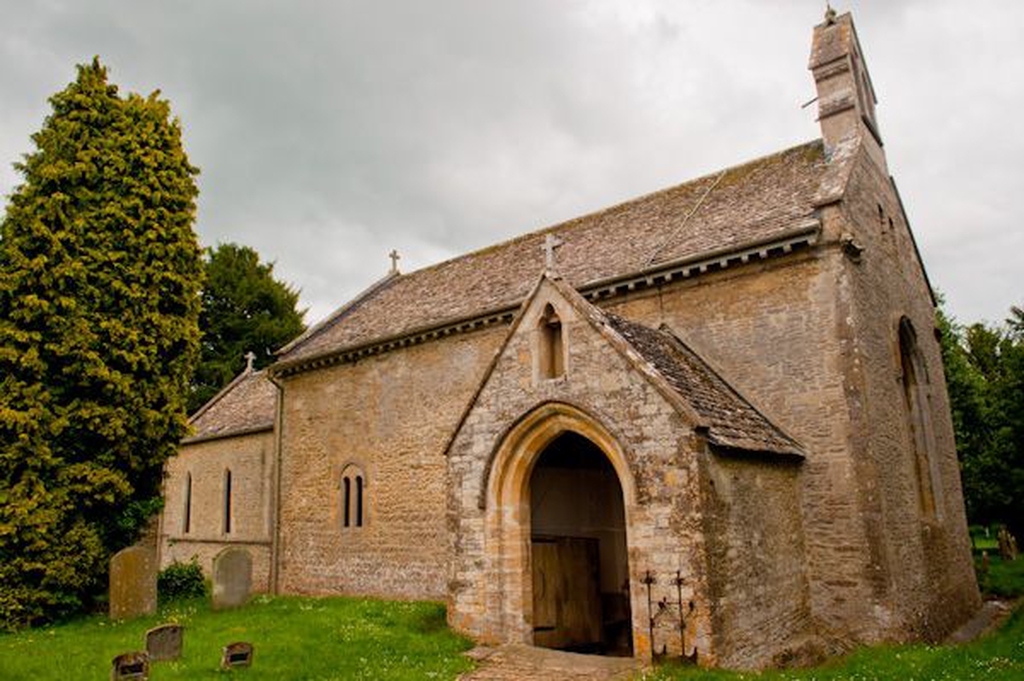 St Peter's, Southrop
Services and events
News and notices
About us
Find us
Southrop
Get in touch
01367 253651
Facilities
More information
Social
Edit this church

Southrop is a tranquil Cotswold village mentioned in the Domesday Book of 1086.  We are one of the CHEQS parishes within the South Cotswold Team Ministry.

St Peter's dates mostly from the twelfth century, with some Saxon herringbone stone visible in the outer walls.  The twelfth-century font is particularly noteworthy. The carvings depict the Virtues (portrayed as mediæval figures) triumphing over the Vices. The names of the Virtues are carved, and in the spaces between them the names of the vanquished Vices are carved backwards for fear the reading of them might cause offence.

During the sixteenth & seventeenth centuries Southrop was owned by Nicholas & Dorothy Wadham, with Dorothy going on to found Wadham College in Oxford in 1610 to fulfil the wish of Nicholas at his death. A nineteenth-century vicar was John Keble, who in 1833 was instrumental in starting the 'Oxford Movement'.

Services are held on almost every Sunday, generally alternating between Holy Communion at 9.30 am on the first & third Sundays, and Evensong at 6.00 pm on the second & fourth.  Details of any variations to this pattern are given on this website and at www.cheqs.church.