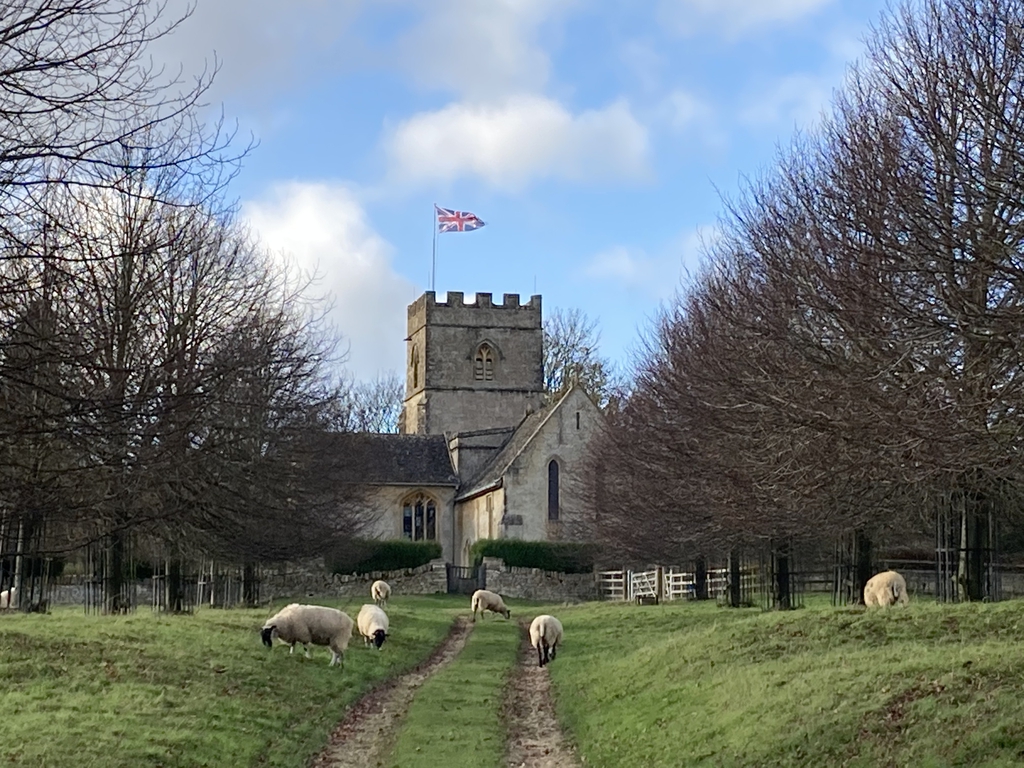 St. Michael & All Angels
Services and events
News and notices
About us
Find us
Church Lane Guiting Power
Get in touch
(01451) 851806
Facilities
More information
Edit this Church

A warm welcome is extended to all who visit our beautiful Grade II* church for quiet reflection or one of our services conducted by one of our much valued clergy team, led by the Rector, Rev’d Katrina Scott, telephone 01451 851777 or e-mail [email protected]

Guiting Power lies in a fold of the Cotswold Hills on the road between Winchcombe and Stow-on-the-Wold and stands 600 to 700 feet above sea level. The River Windrush, a tributary of The River Thames, flows through the parish and provides part of its name from the Anglo Saxon word “gyte” meaning a pouring out/a torrent. The Le Poer family, hence the suffix Power, were principal landowners in the parish in the twelfth and thirteenth centuries.

The church at one time was at the centre of the medieval village, but the houses which once surrounded it have long since gone. St. Michael’s Church was built in Norman times (thought to be about 1180) and has two ornamental Norman doorways. The church was acquired by the Knights Hospitaller between 1218 & 1279. The De Lacy family gifted the lands of the Guiting Estate, and the church of St. Mary in Temple Guiting, to the Order of the Knights Templar, with the Preceptory being located at Temple Guiting.

The Chancel was twice rebuilt, first in the late twelfth century, and again during extensive renovation in 1903. The Early English priest’s door and low window in the south well were, however, left untouched. The Tower was added in the fifteenth century, and during the nineteenth century two Transcepts were added to the accommodate the increased population and growing congregation. The North Transcept in 1820, and the South Transcept in 1844. The Norman south doorway was moved to the end of the South Transcept and given a new tympanum with carved hour glass. The Nave roof is partly fifteenth century with six stone corbels, to which were added, at the western end, stone heads of Edward VII & Queen Alexandra, the reigning Monarchs at the time of the 1903 restorations. Carved heads of the ‘Green Man’ are to be found in the Nave roof, and the remains of a wall painting on the north side Nave wall. The Font is fifteenth century and the Pipe Organ was installed in 1978.

The church is open daily and we warmly look forward to your visit.