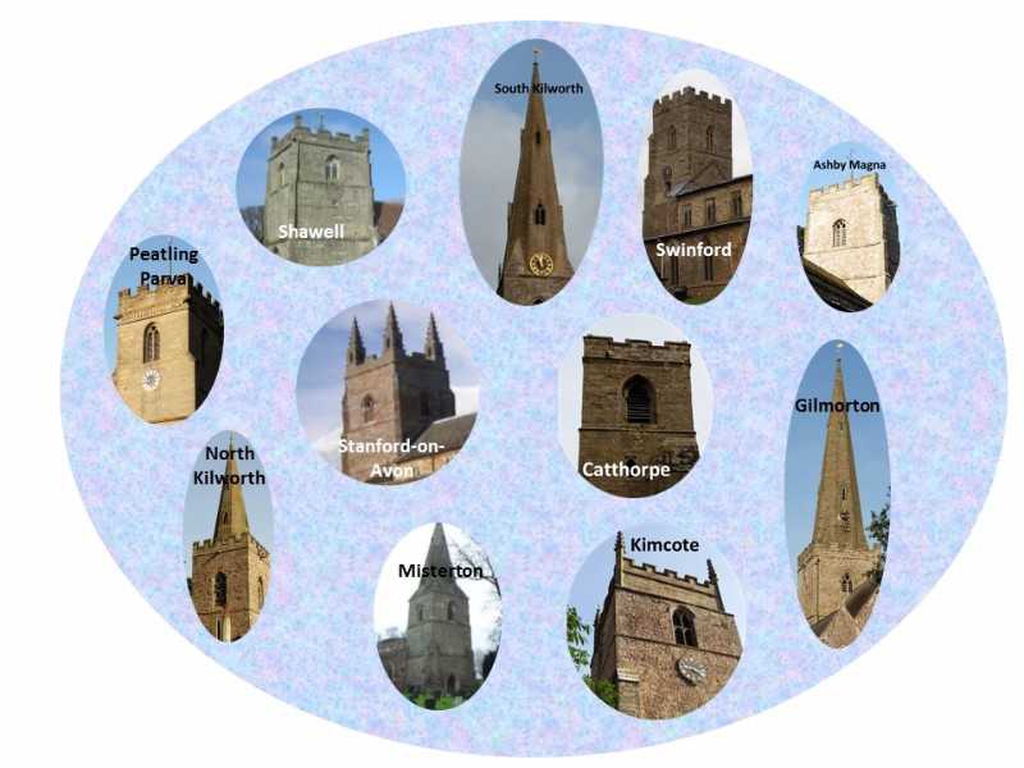 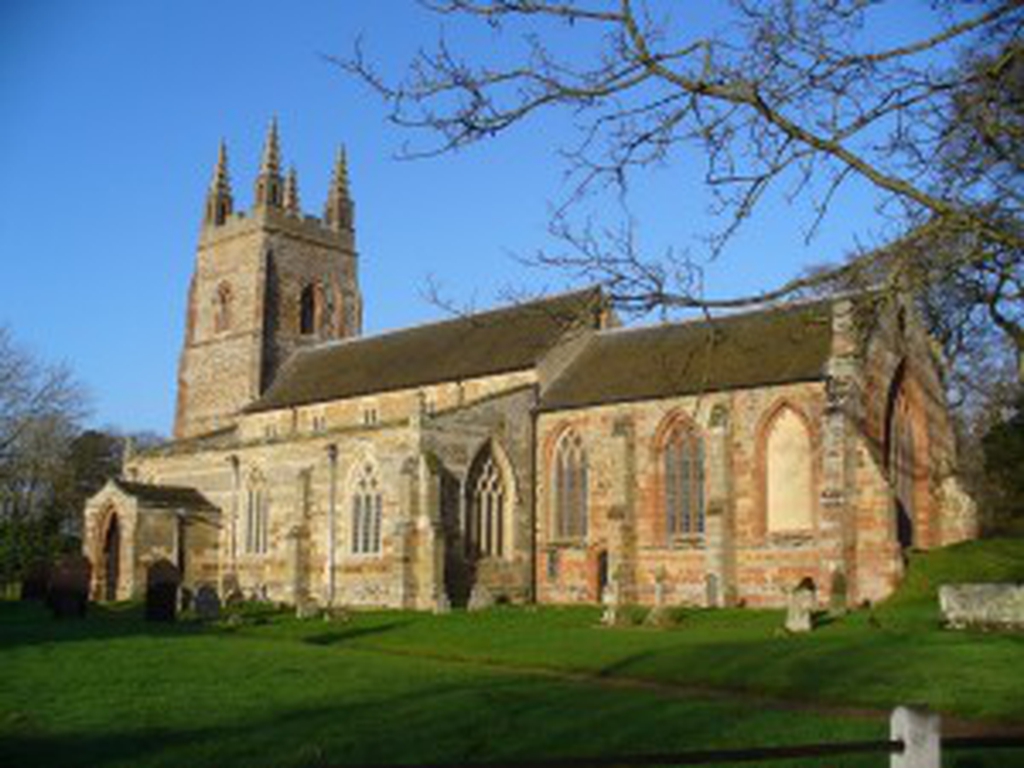 St. Nicholas' Church, Stanford on Avon is in fact a Leicestershire Diocese Church but actually located on the Northamptonshire side of the River Avon border with Leicestershire.

Although not exactly uncommon, the five bells are so configured within their wooden framework, to render an anti-clockwise ringing circle.

Upon succession of a newly appointed tower captain, Andy Hinton ably assisted by Daphne Hinton and in conjunction with the local bell ringers, unanimously decided to inspect the installation as increasing ringing difficulties were being experienced. This is not to imply the installation was previously neglected but there were still numerous outstanding issues to be addressed to return the five bells & fittings etc to an acceptable standard. We were previously informed of at least four weddings to take place later in the year, so commencing May 2017, the initial inspection process took place. Upon entering the bell chamber, we were surprised, in fact, highly delighted to see no debris such as twigs, feathers and leaves on the floor. However, the bell installation itself was another matter altogether.

Itemising the remedial actions is probably the best way to explain what we found & subsequently repaired, replaced or maintained.

1. Sort, re-attach or repair all of the numerous fallen wheel shroud sections, using stainless steel fixing screws. Also, add more fixing screws to strengthen the remainder of the loose shrouds, which were about to drop off.

6. Add new rope bosses to bell chamber floor interface in order to reduce friction on ropes, which were cutting through the floor.

Upon test ringing of the bells, as hopefully expected, we all immediately realised the work done had considerably enhanced the much smoother running of the installation. It is now an extremely pleasurable exercise to ring at Stanford on Avon.

At the end of the day the excellent tonal qualities of three Gillett & Johnston plus two Hugh II Watts bells, emitted from the tower remains the same.

Time-wise, the project was stretched over several weeks during May, June and early July 2017. We didn’t count the hours but there were lots of them.

Participating members of the Shawell, Misterton and Stanford on Avon volunteer maintenance team were :-