St Peter's Church, Lenton - a sacred space at the heart of the parish and home to a host of angels 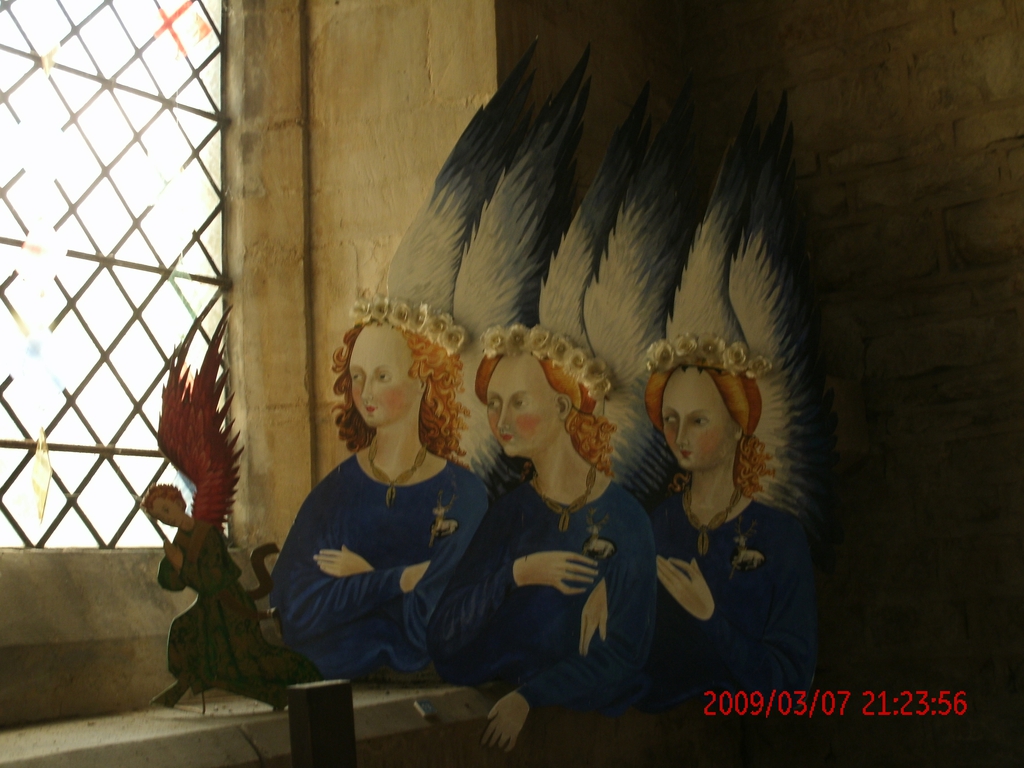 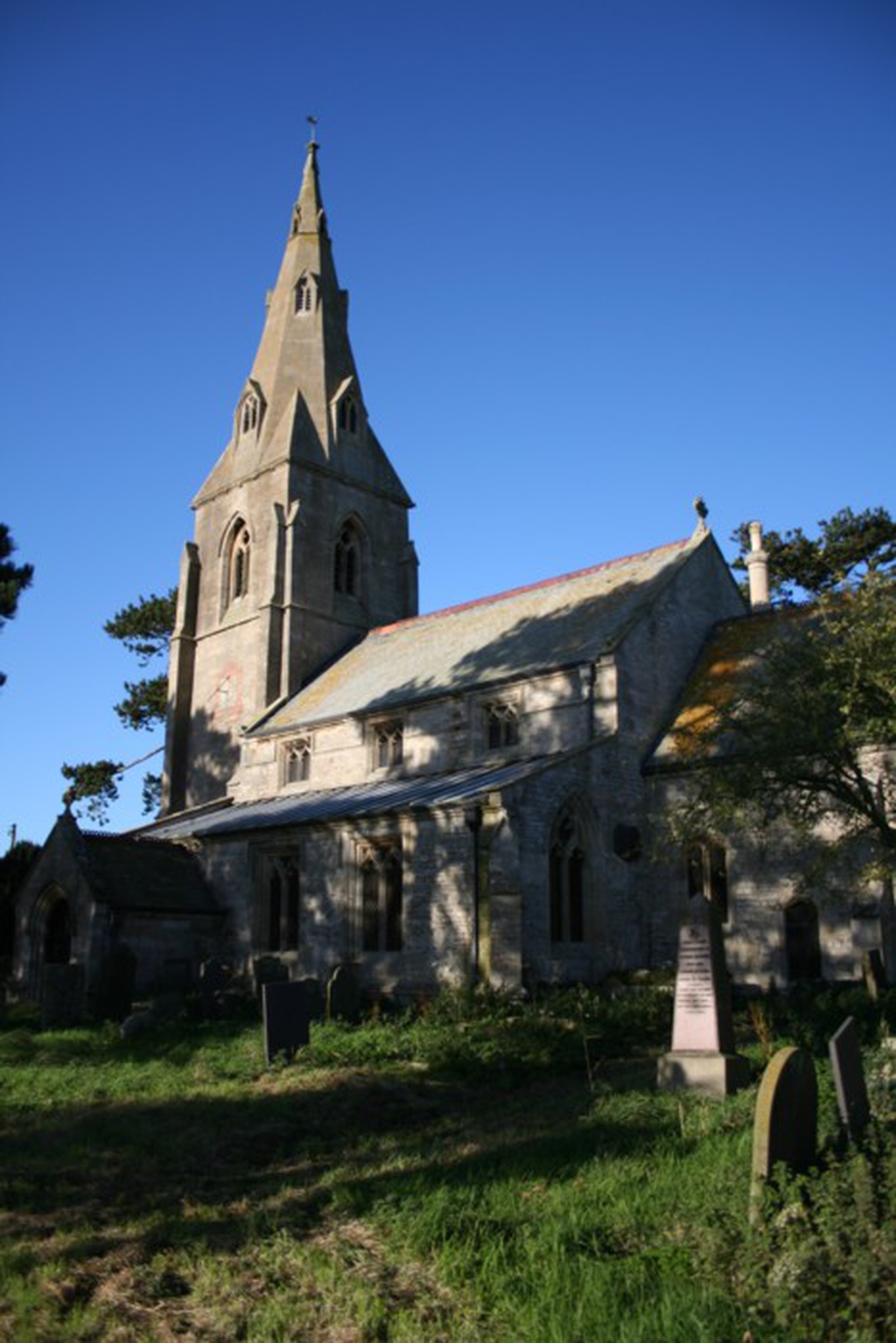 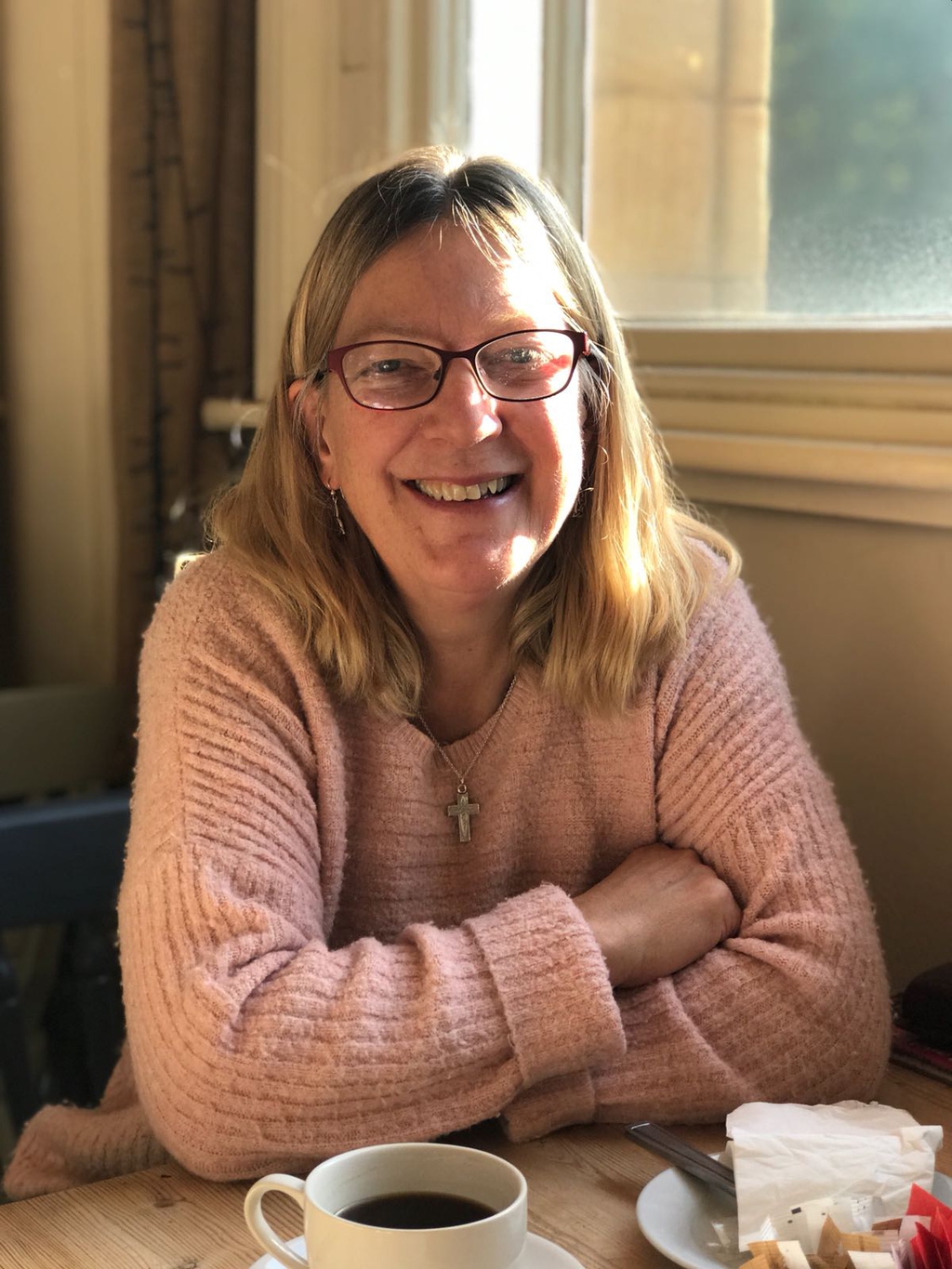 St Peter's Church, Lenton - a sacred space at the heart of the parish and home to a host of angels
Services and events
News and notices
About us
Benefice Contacts
Children & Young People
Holy Week & Easter 2022
Information Booklets - baptisms, weddings, burials
Lent 2022: You are the temple of the Holy Spirit
Prayers for April
Worship & Events: quarterly newsletter
Find us
Ingoldsby Road Lenton Grantham
Get in touch
01476586991
Facilities
More information
Edit this Church

The site of the Church is less than a mile from the Roman Road called King Street and a small Roman statue that was discovered in nearby Keisby was for some years displayed in the church. A bronze-age funerary urn was also found here in the late 19th century.

There is architectural evidence that the earliest building here was a simple one-storey chapel with a semi-circular headed cusped piscina and two chamfered image brackets (probably indicating the altar area) with an Early English lancet window in the opposite West wall.

Evidence that there were possible connections here with the Knights Templars at nearby Aslackby, emerged when, in 1999, a tomb was revealed during the making of a new path. Of 13th century design, the stone was carved with a Maltese cross on a stepped plinth with an axe and a knife. The find was recorded then re-buried and the path diverted.

The earliest recorded incumbent (according to a printed list in the church) was Hugh, c.1209 when the church was under the Patronage of the Master and Convent of Stixwould near Horncastle, north Lincolnshire – a Cistercian order for nuns founded in the early 12th century. This connection was maintained unbroken for almost 350 years. There was also a Chantry of the Chapel of St. Mary from 1299 to 1319, with separate incumbents and Patrons.

From 1559 to 1638 the Patrons were the Armyn family who lived in nearby Osgodby Manor (demolished in the 1950's) and whose magnificent monument in the Chancel is the most striking feature of the interior of the church.

A severe storm in the early 1870’s left the lead roof of the Nave rolled up and deposited in an adjoining field. Between then and the re-roofing in Westmorland slate in 1879 there must have been considerable delapidation as the Architect’s specification describes what amounts to a virtual re-build.

The plan now consists of an aisleless Chancel, a Nave of three bays, a South Aisle, a porch, a Western tower and spire. Its situation on high ground enables the simple broach spire to be seen from a considerable distance to the North and West. Three bells of medieval date hang in the tower and corbels of Early English capitals support the intermediate floor. Outside are carved gargoyles and on a window are two crowned heads, possibly Edward III and his Queen, Philippa of Hainault and Holland. There is also a blind niche with a face carved in foliage underneath and a Sundial dated 1824 on the tower.

The South Porch has a small carved niche with a crocketted and ribbed head and underneath a stone tablet recording “Mary the Widow of Edward Parnham cause the interest of one Hundred pounds for ever for the Learning five poor children of this Town to Write and read. 1701”. Mary Parnham, who is buried in the churchyard, also gave £100 to both Lenton in Nottingham and Lynton in Northamptonshire. The charity, still in existence, gives grants to children and young adults.

The area, now known as the Lady Chapel or South Arcade has double chamfered pointed arches on slender octagonal pillars. The responds have capitals with stiff-leaf foliage and the Western one is supported on a corbel carved with a man’s head. There is a suggestion that this arcade has been rebuilt at some time, as the form of the base molds is much later than the carving of the capitals. Traces of colour decoration are still visible on the arches and capitals. The present windows are 14th century curvilinear type, two of them with square heads.

The altar now standing in the Lady Chapel was a gift in memory of Winifred Johnson, 1900-1983, Churchwarden , PCC Secretary and custodian.

The 14th century font is octagonal with shields in pointed quatrefoils. It was probably painted originally as there is a reference in 1879 to the removing of the paint from the font.

The Nave has two exceptionally fine 15th century 3-light windows and there is a blocked up doorway in the North wall and the two blocked-up doorways of the former rood stair, the sill of the upper one being only just above the head of the lower, and unusually high. There is a memorial to the fallen of the village in the Great War in the centre of this wall.

The broad 13th century Chancel arch has nail head ornament in the capitals and a dove carved at each base. The Chancel appears to have been rebuilt in the late 15th century with windows of simple design typical of that period. There is an unusual rectangular chamfered piscina with a square aumbry immediately above and integrally made with it in the South wall of the Chancel. Nearby is a charming alabaster wall tablet to Jane Chaworth who died in 1606, having had twelve sons and four daughters.

The only stained-glass in the church is the Ascension East window given in 1884 to the memory of Thomas Heathcote, 48 years vicar, who died 1883 and Henry Searle Heathcote, his eldest son, who died 1884

In more modern times, Lenton’s most famous Rector was Rev. Edward Bradley, author of “Verdant Green” and a contributor to “Punch”. In 1887, to celebrate the Queen’s Jubilee, he gave a new Reredos and hangings, a Service Book and a Frontal for the Reading desk. For the same Jubilee a collection was made for the Churchyard gates. In the 20th century the front gates were replaced by ornamental ironwork ones in memory of local farmer Mr. Joe Dodd’s 50 years as Churchwarden and in memory of his wife.

All Parochial Church Council records before 1984 have been lodged with Lincolnshire Archives.

The Lychgate was erected in 2000 as a Millennium project for the village and at the same time the villagers helped in the creation of an exhibition called the “Host of Angels Experience”, designed and created by Liz and Roger Heaton to raise money for the Church Fabric Fund. This is now on permanent display; for details please see the website: www.hostofangels.org.uk