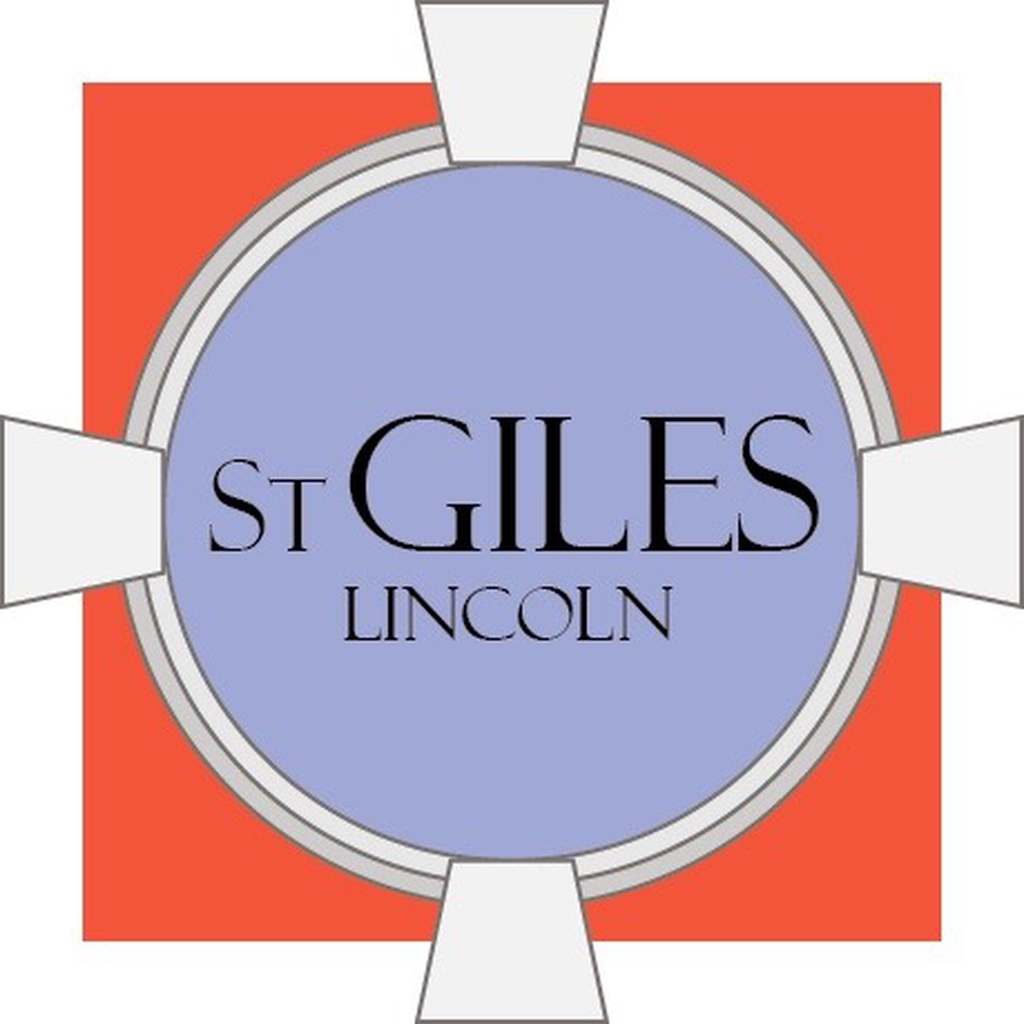 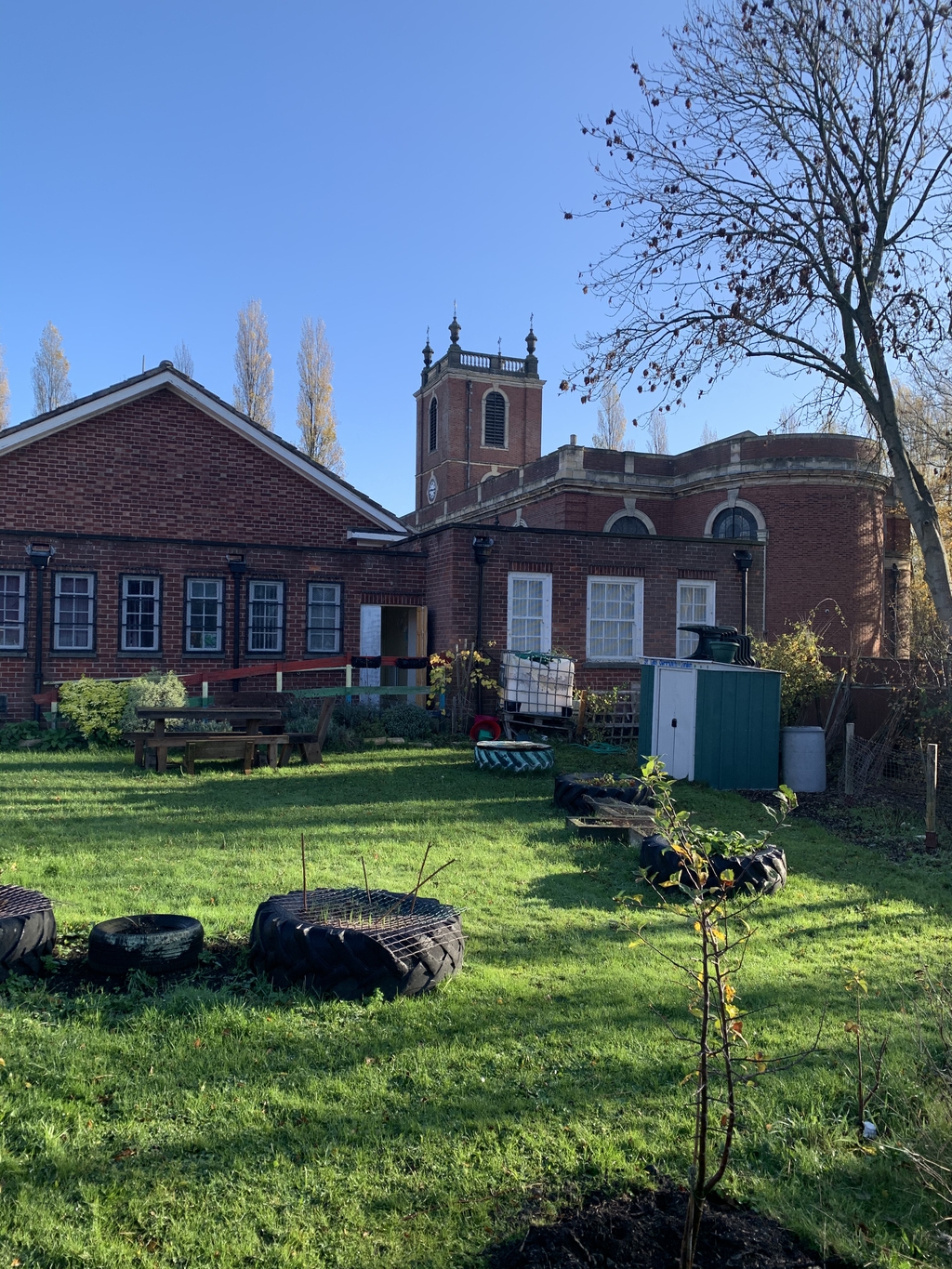 Parish Church serving the communities of St. Giles, Nettleham Fields, and Glebe Park in Lincoln. Our ambition is to express the healing love of Jesus thorough welcome and worship at the heart of the community.

The parish and the church are both named after St Giles, an 8th century hermit who lived in France. His name was given to a medieval monastic house on the Wragby Road that looked after weary pilgrims to the city and its cathedral.

St Giles Parish Church is known locally as 'the church that moved'. Built originally in 1724 by Lincoln Council for its own civic services it was located close to the Stonebow in Lincoln and was called 'St Peter at Arches'. It had a fine organ (enlarged by the Cathedral organ builder, Father Willis,in the 19th Century) and a peal of eight bells dated 1728. In the early 20th Century it was in the way of city redevelopment and due to be demolished. Instead some far sighted people caught a vision to see it move uphill with its organ, bells, furnishings and all, to serve the new St. Giles Garden Suburb. Later fine church halls were added for the benefit of the growing community.The church was built originally in 1724 and stood in the centre of the city on the High Street just to the north of the Stonebow.  Taken down in 1930 much of the material was used to build the present church in 1934. We are proud to have had as the first Curate at this time the Rev Chad Varah who went on to found Samaritans, largely because of his work here.