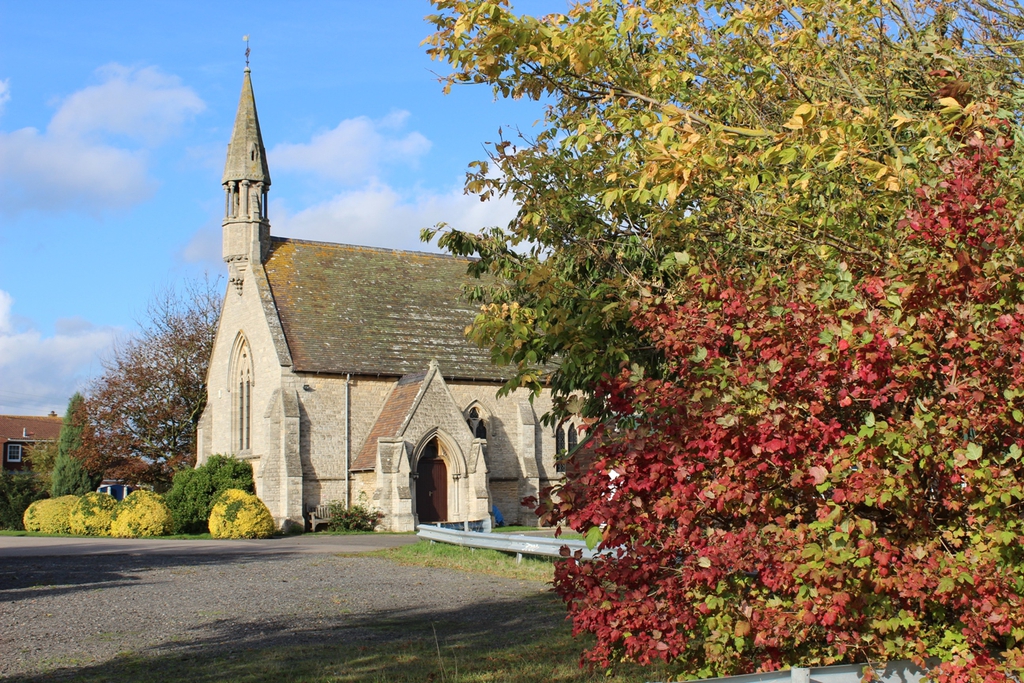 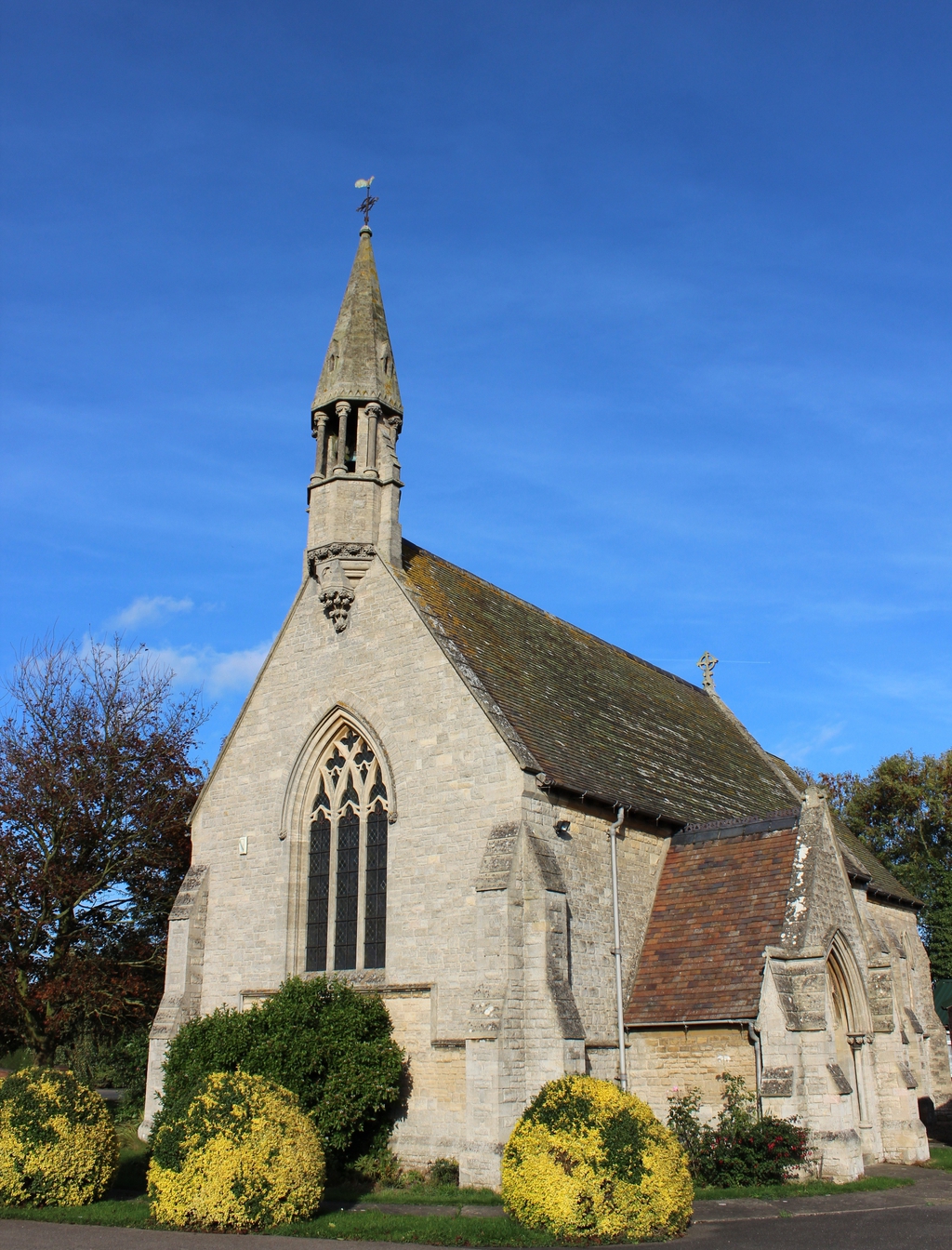 The church of St. Michael and All Angels was built of Ancaster stone in 1863 for The Revd. J. Tunnard. The architect was Mr James Fowler from Louth.  The building consists of a nave, chancel and semi-octangular apse, with an organ chamber and vestry. It was apparently designed to accommodate 200 persons.

The vicar of Frampton in 1863, The Revd. John Tunnard, M.A., lived at Frampton House and was a considerable landowner. The condition of the roads from Frampton West to the parish church had long been the subject of adverse criticism and some years earlier, the vicar's father had found it necessary to take down the mound on which the former mill stood - at Mill Hill. The materials were apparently used to fill up the holes in the road to Frampton House, as the vicar’s wife and daughters were so badly shaken up on their way to and from the church by carriage.

For some years The Revd. Tunnard had been disturbed because many who were anxious to attend the parish church lived so far away from it. Some elderly residents had to travel three miles each way to church. He therefore determined to erect a church at the west end of the parish for their convenience. He chose as the site a grass field at the back of his residence, at first planning a simple building at a cost of £500. When this became known to his cousin, John Pearson, this gentleman subscribed £1,000 towards the cost of a new church `which should be an ornament

On Monday, 27th April 1863, the corner stone was laid by Mrs Tunnard, at the north end buttress of the chancel. The project took six months to complete and the church was dedicated by The Right Revd. John Jackson, Bishop of Lincoln, on 19th November 1863.

A new altar to replace the original wooden table was consecrated by the Bishop of Lincoln, the Right Revd. Kenneth Riches on the 9th May, 1958.

A vestry screen was added, in memory of a member of the congregation who died in 1999.

A stained glass memorial window was installed in 2008, reflecting the location in a rural community.

The building is kept in good repair with the support of the congregation and local community.