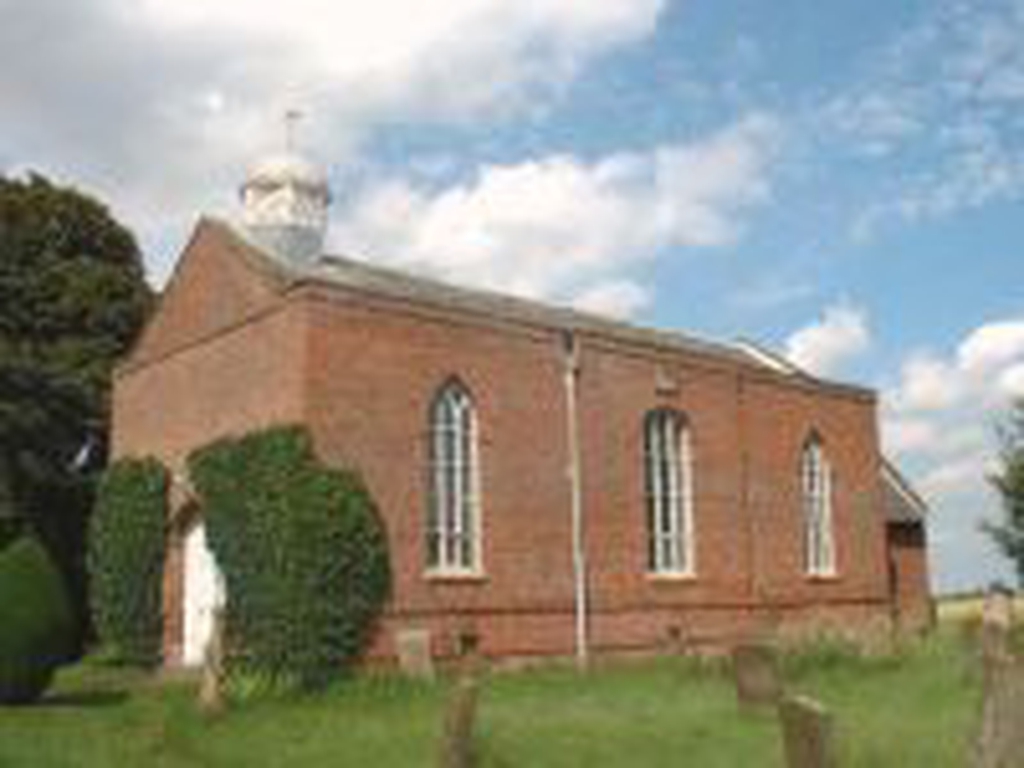 All Saints Church, Holland Fen
Services and events
News and notices
About us
Safeguarding
The Good Shepherd video
This week's Reflection by Reverend Clive
Parish Magazine - The Bridge
A Time to Change - Resourcing Sustainable Church
Supporting Good Mental Health
Thy Kingdom Come 2021
Caring for those who risk their lives for our country
Love Your Neighbour as Yourself
Thank You Parents - You're Enough
What makes gathering together on a Sunday important? Our faith.
Daily Hope Free Phone Service
Boston and Sutterton Foodbank
Help available from NHS Volunteers
Holland Fen with Brothertoft Parish Council
Subscribe to our email list here
Find us
All Saints Church, Holland Fen Main Road Holland Fen Boston LN4 4QH
Get in touch
(01205) 750595
Facilities
More information
Social
Edit this Church

Our Mission:  Together in Christ. Called to love, to worship and to serve God.

The church is normally open every day during the daytime.

The church is a Listed Building Grade II.  It was a former Chapel of Ease dedicated as Parish Church in 1924. Originally built in 1812, the chancel was added in 1880.  The Chapel of Ease was originally built following a subscription raised by the patron and rector of Algakirk, to serve the inhabitants of the new settlements formed by the draining of the Fens under the Act of Parliament passed in 1767.

The church is dedicated to All Saints and was built as a chapel of ease to Fosdyke in 1812.  It was constructed of brick in Perpendicular style, with chancel and nave only, and bell turret.  In 1964 Pevsner noted the chancel dated 1880, a west gallery on iron shafts, a pulpit with fluted pilasters, and a chalice probably by William Bell.

Today, All Saints' Church is part of the Holland Fen with Brothertoft Group, also known as "Five in the Fen" which also includes:

The Brothertoft Group (5 churches) and The Sibsey and Carrington Group (4 churches) have one vicar. Services take place at all churches on a regular basis each month when the churches are open. Visitors are always welcome. Services are also led by lay readers and licensed lay preachers, other guest priests as well as Methodist ministers from time to time. Remembrance Services are also organised in November in conjunction with the Royal British Legion. Baptisms, confirmation, weddings, blessings, funerals, burial and interment of ashes may be arranged by the deceased’s loved ones by contacting the Vicar or by contacting the Churchwardens.