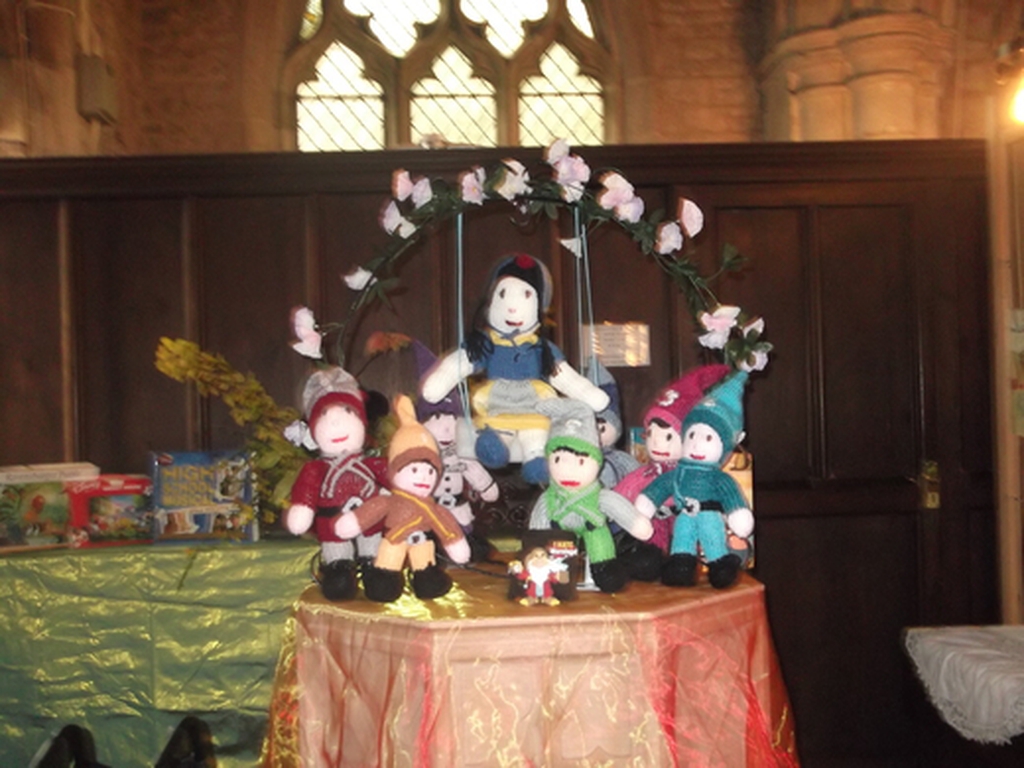 St Peter & St Paul Wigtoft is a grade 1 listed building. It was built by Crowland Abbey at the beginning of the 12th century. The records show that it is an ancient building in the Norman, Early English, Decorated and Perpendicular styles. The oldest feature of the church is a Norman Window in the western face of the tower. The tower is topped with a spire. We have six bells and a clock on the south face of the tower. At the entrance to the Chancel is a 15th century Oak Rood Screen. There used to be a pipe organ in the church, it was there from about 1859 until 2010. In that year the lead was stolen from the organ loft and the rain got into the organ. This meant it had to be scrapped because it was going to cost £30,000 to repair, a cost that this small village could not afford.

Wigtoft is part of the Haven Group of churches. We have a service on the first and second Sunday each month, there will be a group service when there is a fifth Sunday in the month which moves around the group in alphabetical order. We do get a few Weddings, Baptisms and Funerals at the church. Our priest is the Rev. Charlie Robertson. He as help from the Revd. Susan ( Sue ) Hentley (curate ).