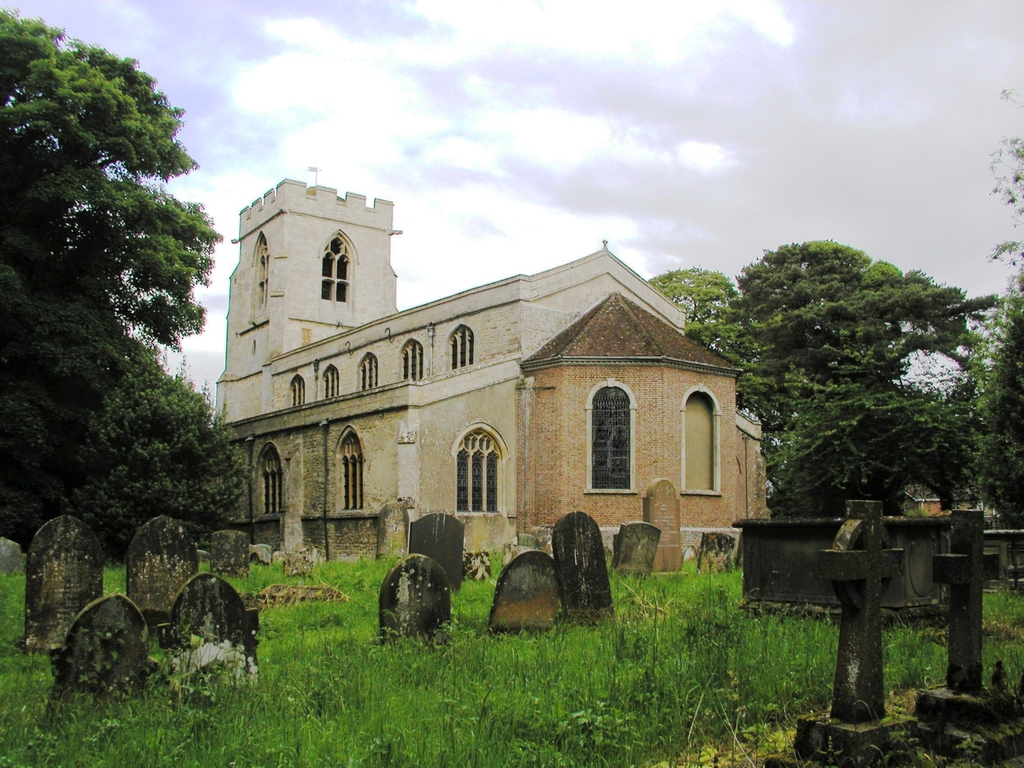 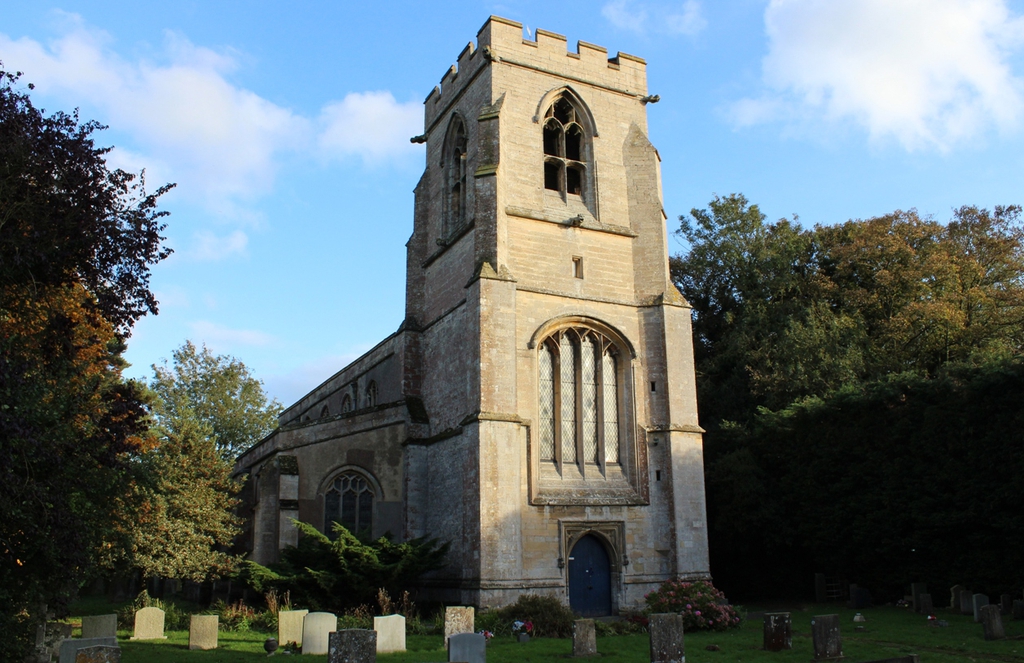 Wyberton was mentioned in the Domesday Book of 1086 when it consisted of 36 households and a church.

The parish church is a grade I listed building dedicated to Saint Leodegar and dating from the late 12th century. Leodegar of Poitiers (also known as Leodegarius, Leger or Léger) (c. 615 AD –679 AD) was a martyred Burgundian reforming Abbot, later Bishop of Autun who became Saint Leodegarius. He was the son of Saint Sigrada and the brother of Saint Warinus. Leodegar was an opponent of Ebroin, the Frankish Mayor of the Palace of Neustria and the leader of the faction of Austrasian nobles in the struggle for control over the waning Merovingian dynasty. He was blinded, imprisoned and beheaded. His torture and death made him a martyr and saint. Very few English churches share a dedication to St Leodegar. His annual feast day is 2nd October.

The Chancel was rebuilt in 1760 after settlement problems. The chancel rebuilding was carried out at the same time as the re-fronting of the Rectory, now Wyberton Park, by the Rector Dr. John Shaw. The original church had a crossing tower which collapsed in 1419. It was discovered by the Rector John Stokes.  Roger Denys was engaged to rebuild using the existing masonry. Within ten months he had reconstructed the nave, with a new west tower, as a precaution against a repetition of the disaster.  That is the reason there why there is a sundial on the inside of the tower now. There are  many anomalies to the building. The arcades are of five bays. The south arcade has plain octagonal piers and double chamfered arches, but the north arcade has piers of four major and four minor shafts, one capital with nailhead, and double chamfered arches; only the last pier is thinner, quatrefoil not octofoil.   The last 2 arches are different too, one chamfer and one keeled roll.   The bases of the west crossing piers can be seen. The piers consisted of triple shafts to each side and a detached shaft in each hollowed out diagonal.  The chancel arch is the East arch of the crossing, and the east responds of the arches into the transepts survive. South of the South East crossing pier is a respond for an arch , so we know that the chancel was aisled.

Records in the Chancery Court refer to proceedings between 1426 and 1432 where Roger Denys, a London mason, was suing for payment following further works. The churchwardens had engaged Roger on a verbal agreement alone. The country was experiencing a 'period of restraint' and payment was withheld to 'the great undoing of the said Roger'. He was eventually successful in a petition to the Chancellor of England and no doubt satisfied when the churchwardens were ordered to pay him more than his original demand.   The church was further restored by George Gilbert Scott Junior about 1880.   It was thus described:

'Perpendicular aisle and clerestory windows, much renewed in G.G. Scott Jun’s restoration of 1879 – 1881. Nave roof with tie beams on arched braces alternating with angels against principals'.  Further underpinning was required in 1916 when there was evidence of more subsidence. Inside the church there is a list of Rectors of Wyberton going back to the year 1218. Fonts – The first consists of the bowl only, octagonal and very weathered. The second is from St. Margaret, Norwich. Perpendicular, octagonal, on a high traceried step. Bowl with shields in quatrefoils. The font is 15th century. There is a charity board in the north aisle dated 1794.

In 1968 parishioner Walter Bristow died leaving money in his will for the express purpose of installing one or more stained glass windows in the apse in memory of his wife and himself. In 1974 distinguished architect George Pace was engaged to re-order the interior of the apse. The two windows have a striking irregular grid of lead work, intersecting at the top.            The stained glass figures are by A. K. Nicholson, reset from the east window of the demolished church of St. James, Boston. George Pace died in 1975 but his partner Ronald Sims was responsible for further improvements, notably new lighting.

In the 21st century further re-ordering of the church has taken place to include a toilet, kitchen and servery with an informal seating area. The sound system has also been updated.

The original Parish Register was purchased in 1601. It contains entries which have been copied from all entries from previous registers or folios dating back to October 1538. The register was in use until 1773. All the registers of births, marriages and deaths are legible and have been well maintained except for a period in 1788 and during the time of Puritan dominance from 1644 to 1660.

The Parish Chest contains  an illuminating  array of Parish official account books from the 18th and 19th centuries. From them can be learnt a great deal about the roads, village poverty, local and national fortune and the threat of flooding. The Altar Piece which was described in 1708 as 'a curious large altar piece having the Lord's Prayer and the Belief and the Ten Commandments inscribed thereon with gold letters and adorned with large carved gilt.'  There is also a Monument – incised slab of Tournai Marble to Adam de Frampton + 1325 and his wife.

In the Belfry set in a massive oak frame, are three bells dating from the 17th century. One made in 1600 and another in 1633 are the work of Henry Oldfield of Nottingham. The heaviest of the three, weighing 14.5 cwt, was made in 1661 by Thomas Norris. Owing to wear and tear over the years the mechanism is only fit for chiming the bells.