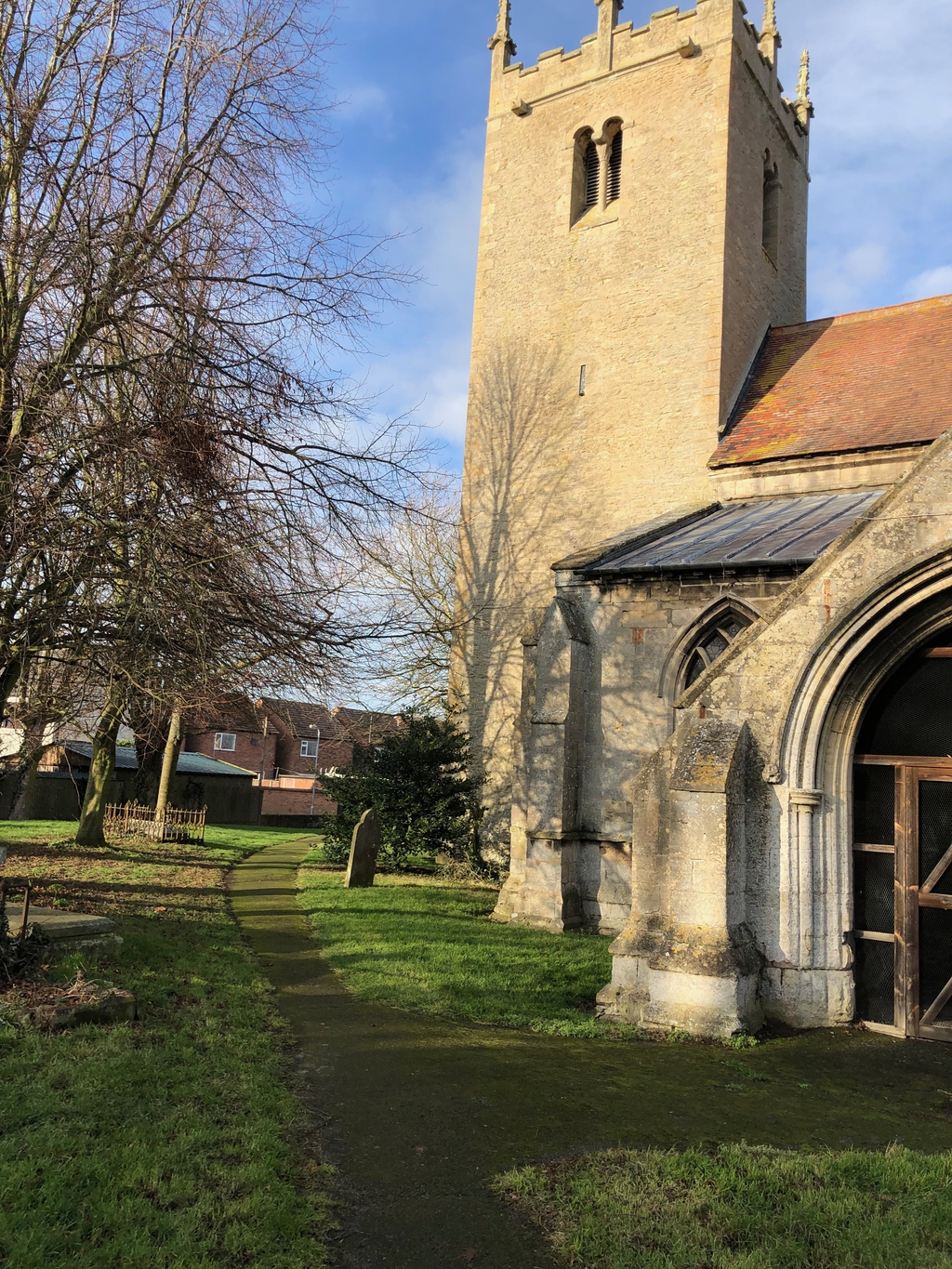 One toilet located just inside the North entrance. Fully accessible for the disabled.

Great Hale church, which belonged to Bardney Abbey 600 years ago and lost its chancel about the time of the Civil war, is a striking building with simple, rugged tower, long aisles and spacious porch.

The tower is its great feature for, except for its 15th-century parapet and leafy pinnacles, it was built by Saxons, probably a century before the Conquest. Largely of rubble, it has the usual Saxon belfry windows, deeply-splayed and with dividing baluster shaft, and an arch into the nave probably built by the Normans. At the north-east corner, in the thickness of the wall, is a turret staircase about 15 inches wide, its steps worn by the impress of feet through a thousand years.The spacious nave, its east end serving as a chancel, has five pointed arches on each side borne up on slender 13th-century pillars. Both aisles still have their medieval piscinas and aumbries, and north aisle and chancel have ancient screenwork incorporated with new. Part of the roodloft stairway remains, and the fine font with quatre-foils and niches on its eight sides has been in use for 600 years.