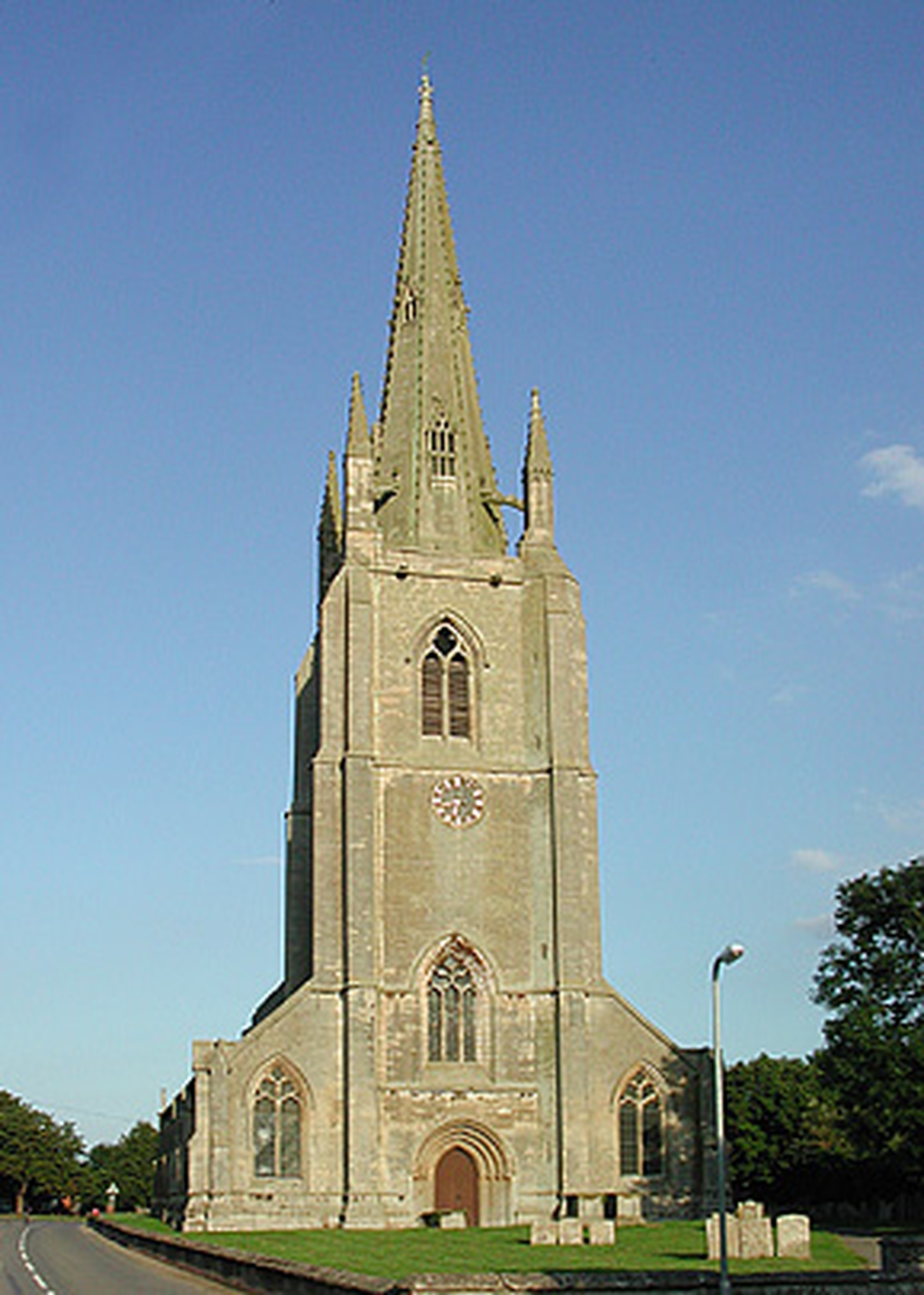 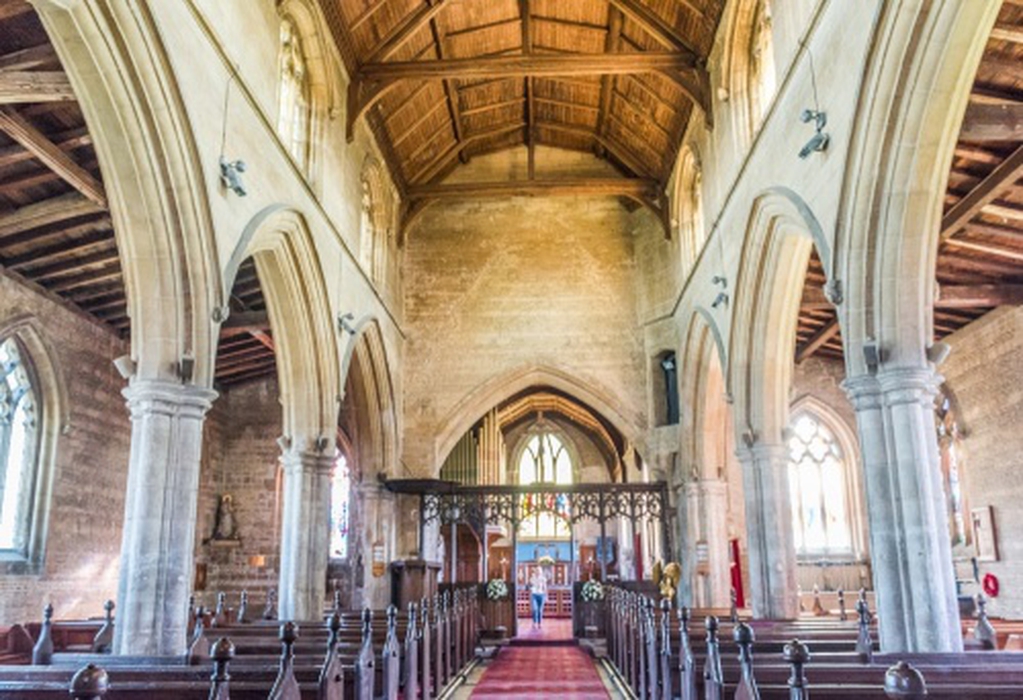 St Andrew's, Helpringham
Services and events
News and notices
About us
Find us
High Street Helpringham Sleaford
Get in touch
01529 460904
Facilities
More information
Edit this church

Helpringham. It is a big village on the edge of the Fens, with red-tiled and slate-roofed cottages scattered on the edge of the fields, lining the broad highway, and gathered round the chestnuts on the green. At the heart of it is the medieval church of St Andrew, one of a splendid company for which the Kesteven area is famed.

The chancel, with its triplet east window and lovely trefoil-headed sedilia and piscina, comes from the closing years of the 13th-century. But the rest is younger-the tower, nave and aisles 14th-century, the clerestory and spire 15th. The west front is a splendid sight. The great buttresses of the tower climb to bold pinnacles which are linked by flying buttresses to the lofty crocketed spire. High pitched roofs of the aisles flank the steeple on either side, and fine windows and a lovely recessed doorway with four depths of moulding all add to the richness of architectural design.

The interior is also impressive, the tower opening to the nave and aisles with three great pointed arches, and the nave having four more arches on each side, resting on clustered columns and adorned with six little heads, a bishop and a king among them; higher still, the light streams in through eight clerestory windows. Both aisles have Aumbries and Piscinas (one of them graceful with trefoil-headed canopy and small heads of a man and a woman), and the 13th-century font is enriched with lancet arcading, nail head, and a rough carving of the Holy Lamb. In a turret at a corner of the nave is the stairway which led to the rood loft.

Old woodwork adds to the charm of this place. There are plain, workmanlike benches of the 16th-century in the nave, a simple oak pulpit a century younger, a 15th-century screen with seven traceried arches, and a chest with iron bands. Modern symbolical figures of Faith, Hope and Charity shine in the east window of the chancel, and the east window of the south aisle has an attractive picture of the Annunciation. Many of the windows are by Midlands artist & craftsman A E Lemmon (1889-1963), one of the unsung masters of stained glass from the early 1900’s. The distinctive windows have local scenes within them and were commissioned by a local farming family.