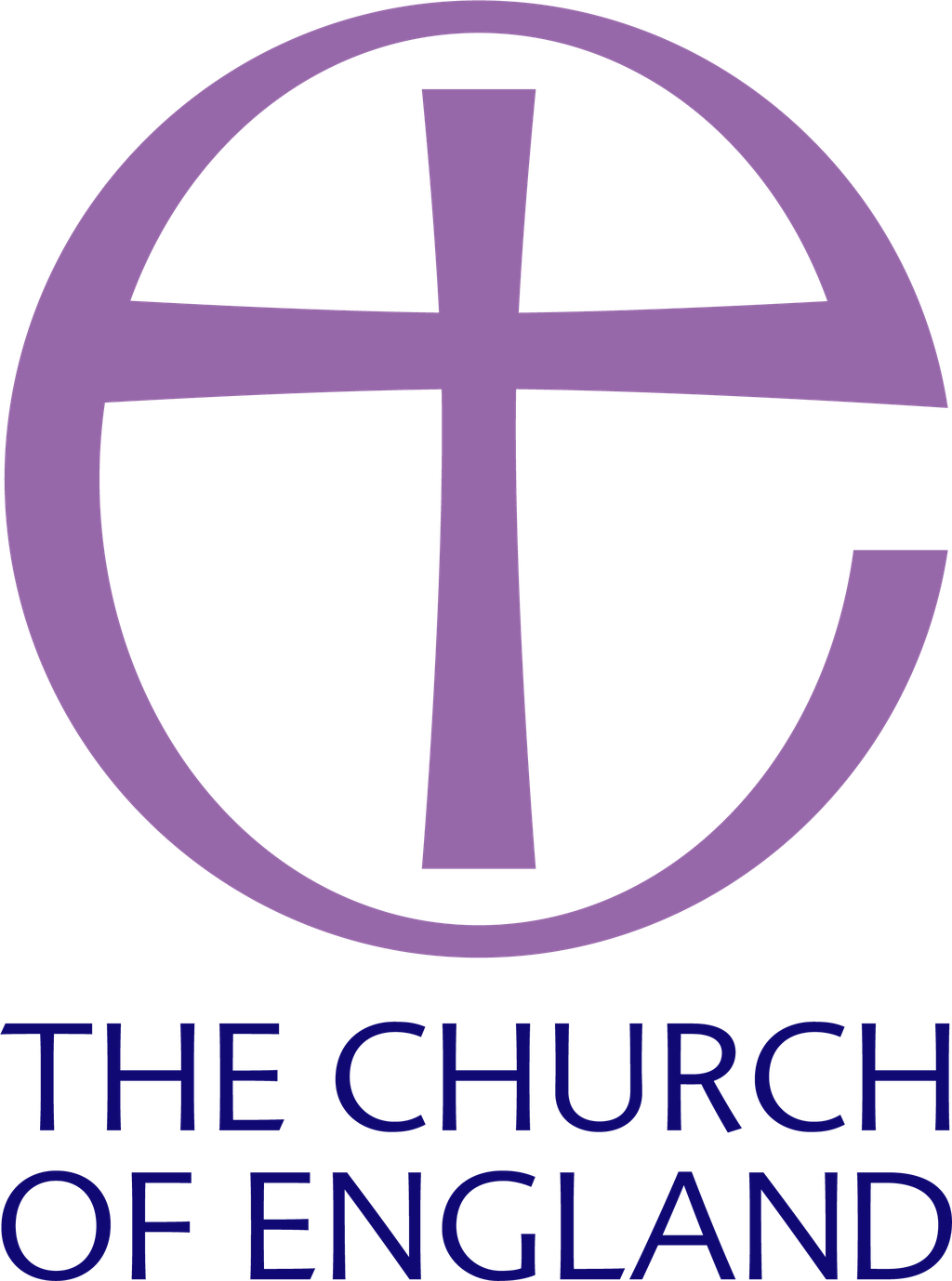 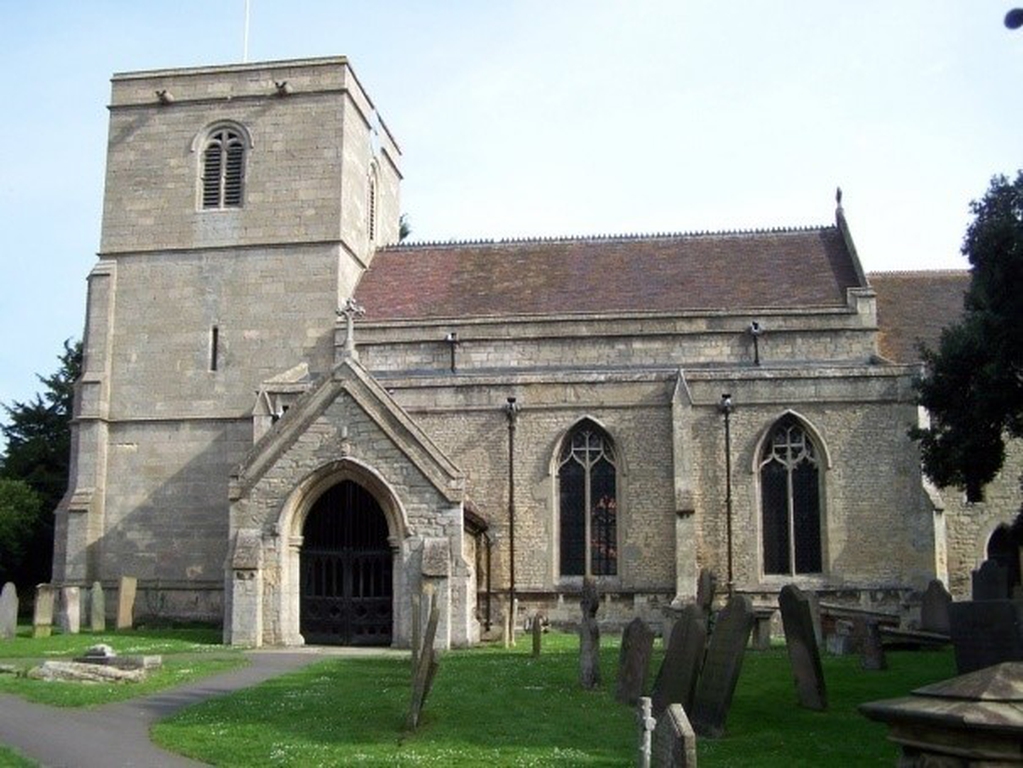 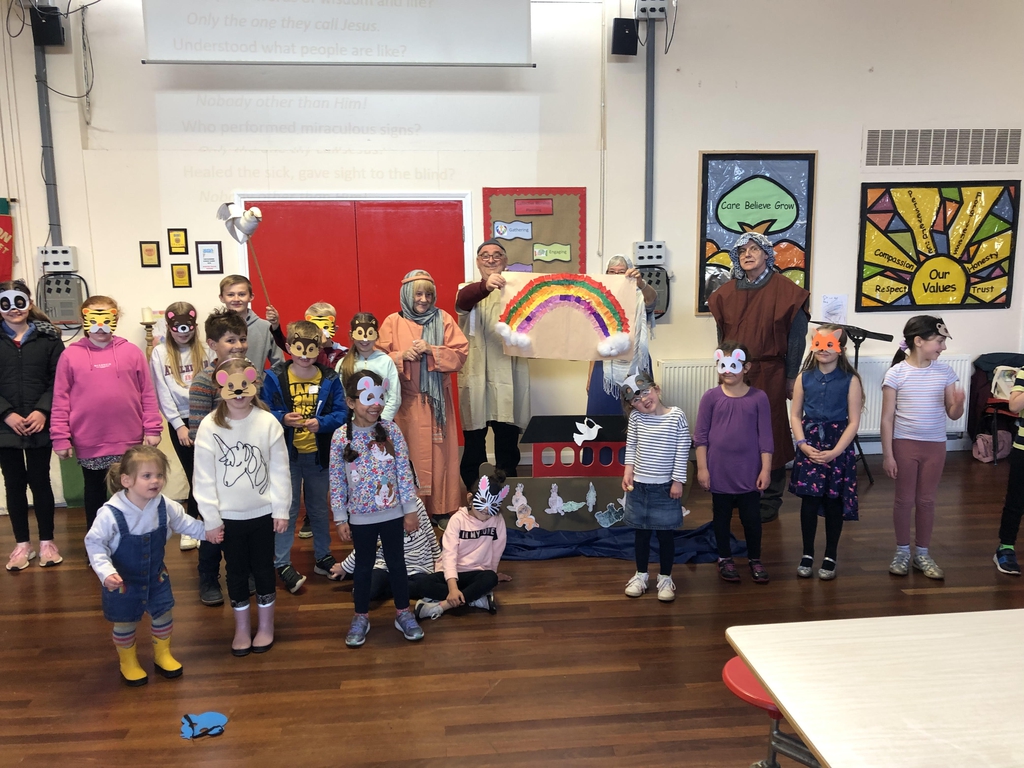 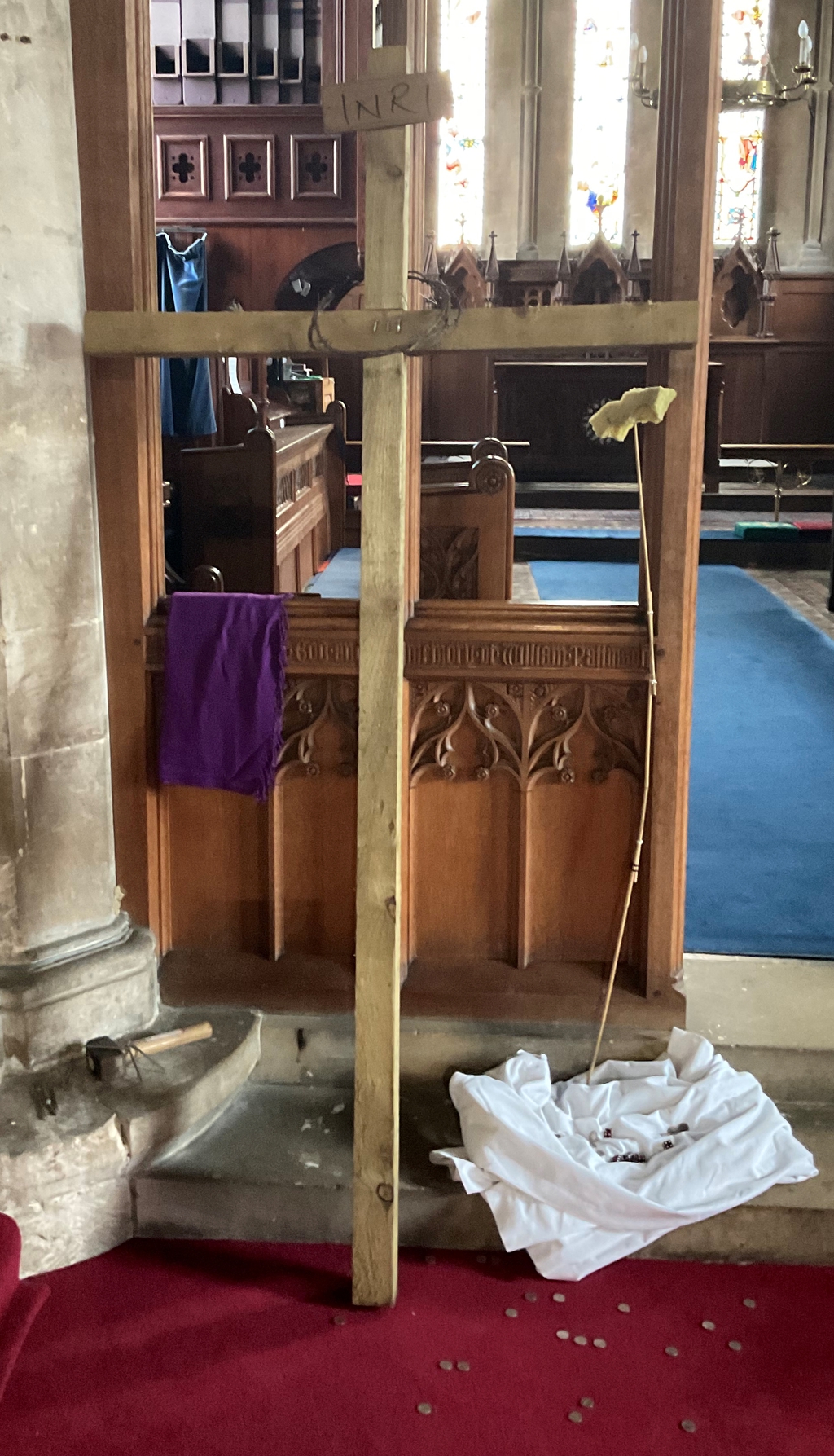 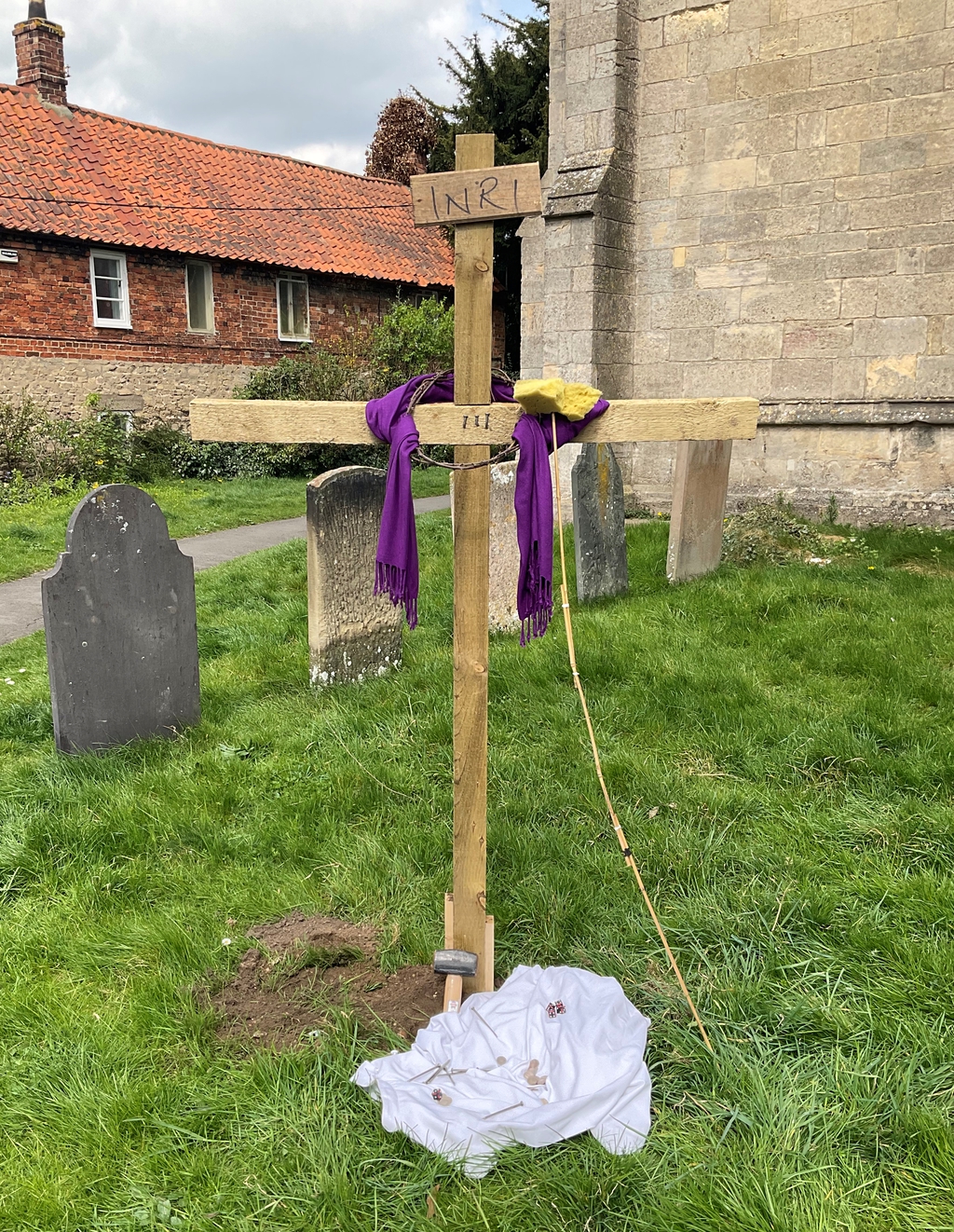 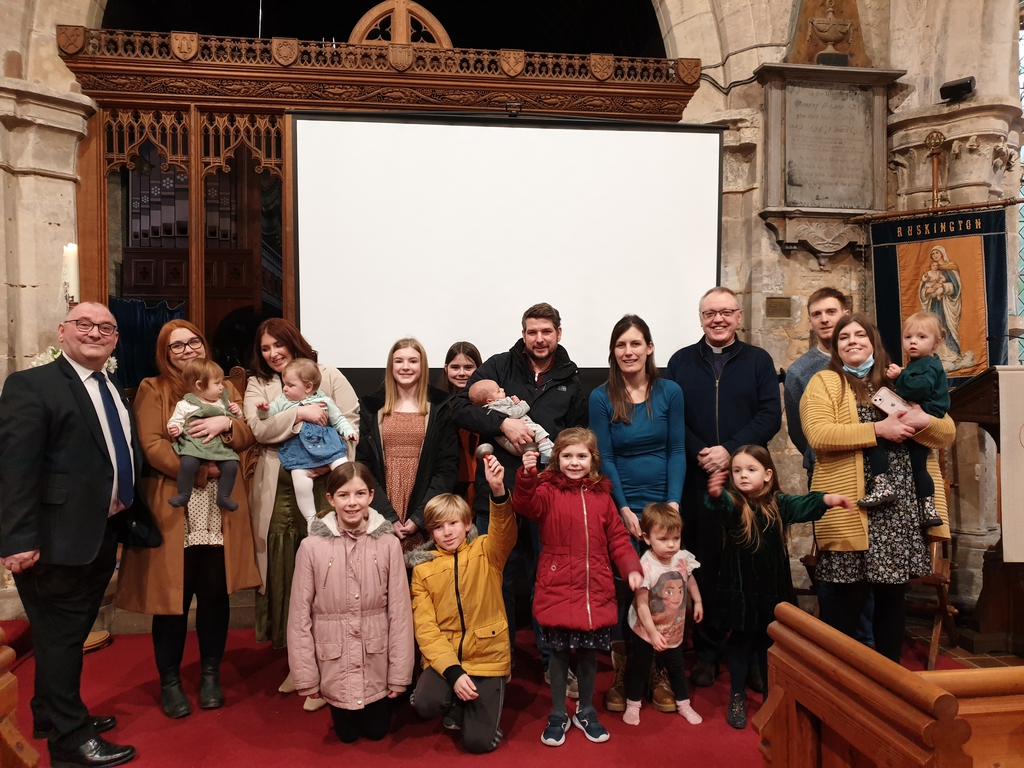 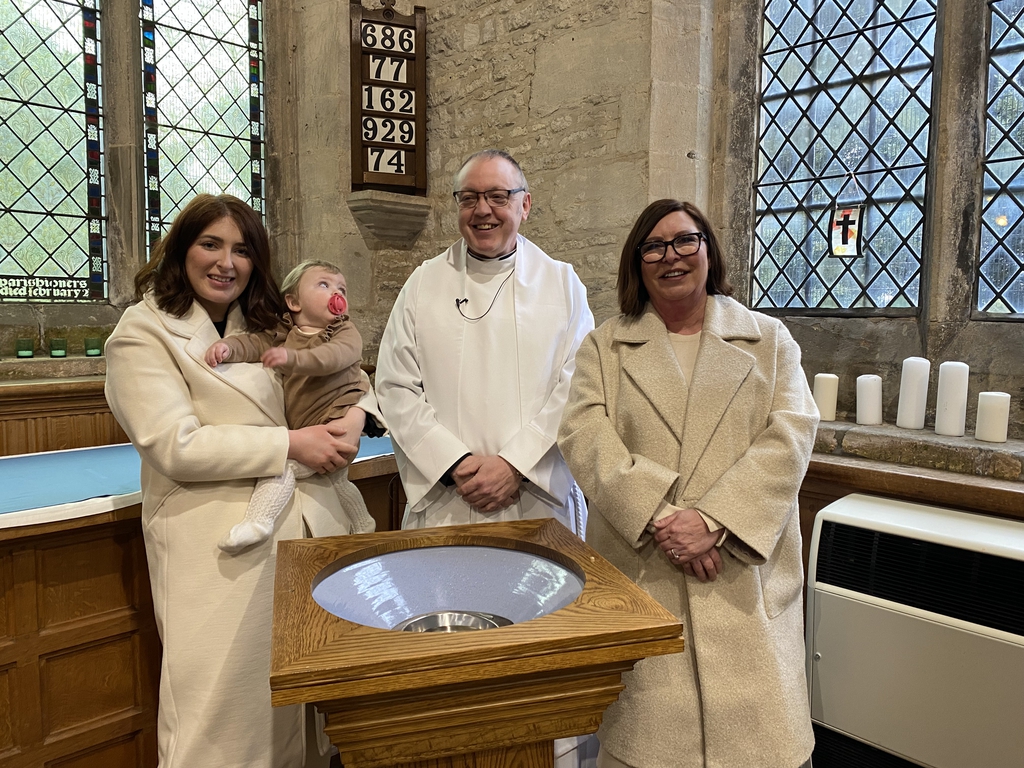 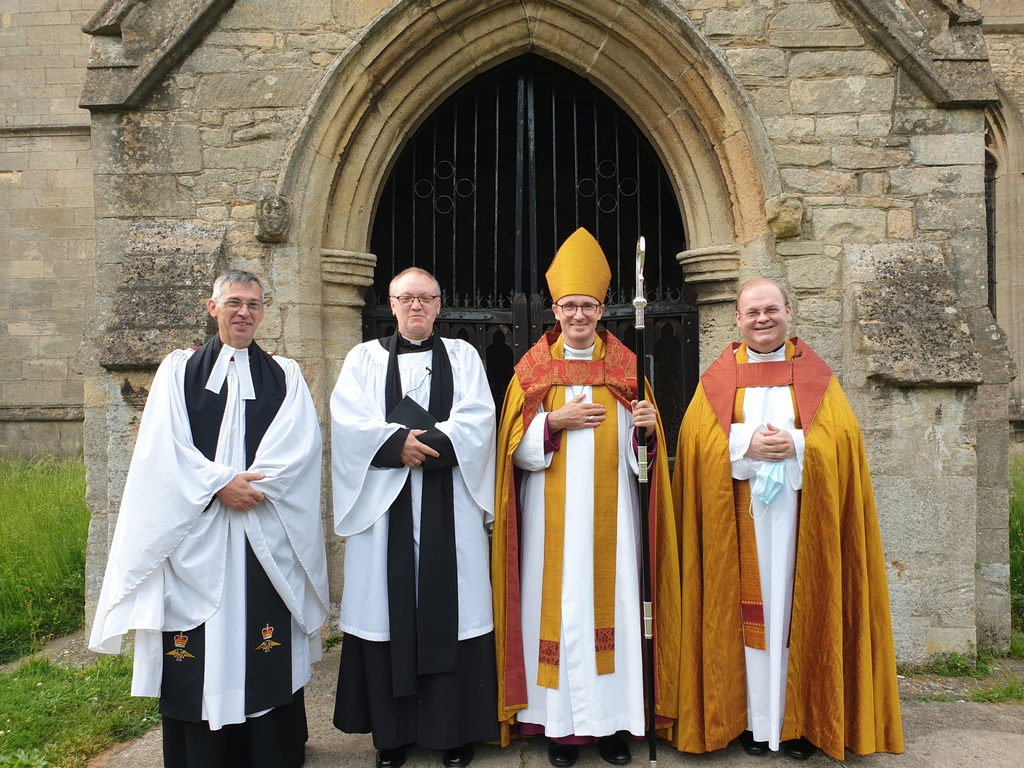 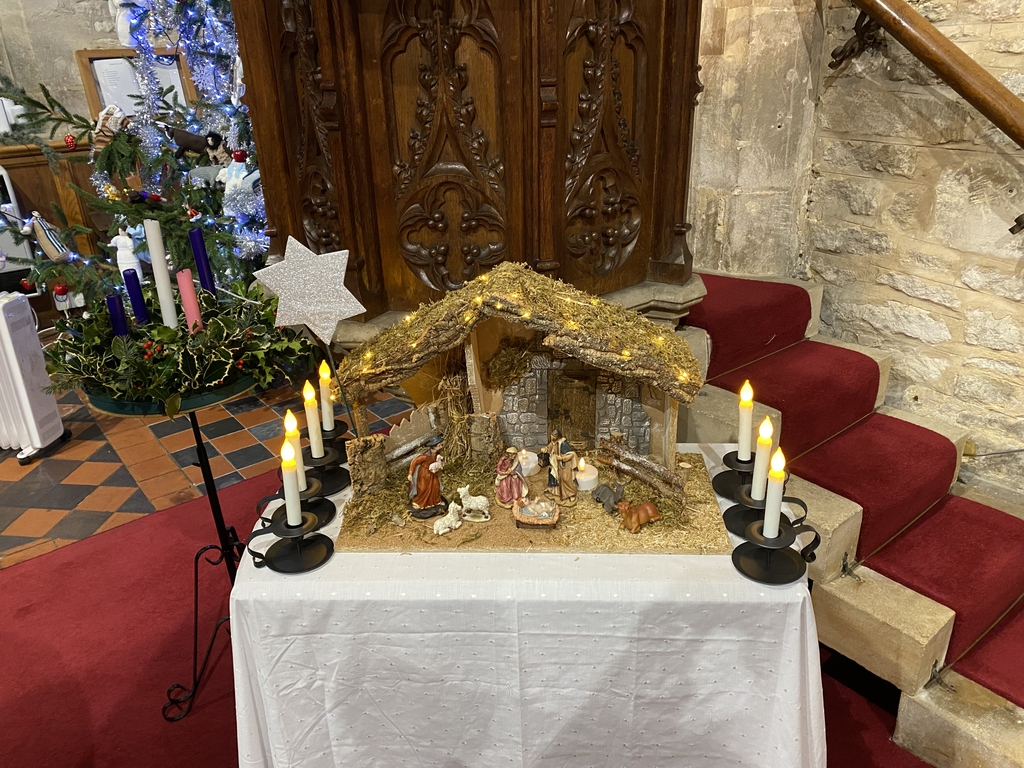 All Saints, Ruskington
Services and events
News and notices
About us
A guided tour of the church
Find us
Manor Street Ruskington Sleaford
Get in touch
07961 654486
Facilities
More information
Social
Edit this church

ALL SAINTS PARISH CHURCH-A BRIEF HISTORY
The building was built in the 12th century on the site of an earlier stone church erected in the 11th century. This earlier church is thought to have replaced an even earlier Saxon wooden church. The arches over the south and tower entrances are remains of the 11th century stone building and are Romanesque in design, while the present building is an example of early Norman Gothic church. The two low lancet windows on both the north and south sides of the Chancel date back to the 12th century while the rest of the building at present is the result of extensions and alterations over the past nine centuries.

You have entered the Church by the South Door

12th Century;The South Aisle was an early addition to the original building, the ornamented pillar at its eastern end is typical of this time.
13th Century; The North Aisle was added and its pillars being of a plainer style though the bases are similar to those in the south aisle.
14th Century;To this century belongs the graceful three-light East Window at the east end of the south aisle.
15th Century; There is a changefrom early Gothic to the Perpendicular Gothic, as is shown by the two windows in the South Aisle. The Stone Font is an example of 15th century work being an octagonal bowl, each side bearing a shield. Four shields are decorated with conventional flower designs, the remaining shields symbols of Christ`s Passion. Only two now bear carvings of these symbols.
16th Century;A square leaded window was inserted in the East end of the Chancel.
17th Century;The spire that was erected on the tower when the church was built, fell down. The tower was rebuilt and the stones from the spire used to construct the Porch to the South Door. Note the Gargoyle on the east wall of the south Porch, evidence of these changes.
18th Century; The Chancel was shortened and its roof lowered.
19th Century; The Chanel was extended, not to its original length, the roof raised. time. The roofs of the Nave and Chancel in previous centuries were nearly flat. In this century the roofs of both the Nave and Chancel were raised as you see today. The glass of three- light East Window of the South Porch was changed to the design you see today. It is thought today`s design was influenced by the style of William Morris. The East Chancel Window was changed to what you see today. The previous window can be seen, both in a photograph in the South Aisle and in a picture at the back of the church overlooking the Font.
20th Century; Saw two world wars, both are recorded by memorials to those who died in the First War– Memorial to parish Members who lost their lives on the north wall of the North Aisle and the Second War-Memorial to members of the 1st Airborne Reconnaissance Squadron who died in the Battle of Arnhem in 1944, on the south wall of the South Aisle.
21st Century; The Nave and the Chancel are as they were at the end of the 19th Century.
The tower has been altered to provide a new Vestry, Kitchen and Toilet. Solar Cells have been installed on the roof of the South Aisle to generate electricity for the church.
All Saints Church has been a place of worshipfor over nine hundred years, it has been cherished by the village over this time and we pray it will continue to do so over the coming years and centuries