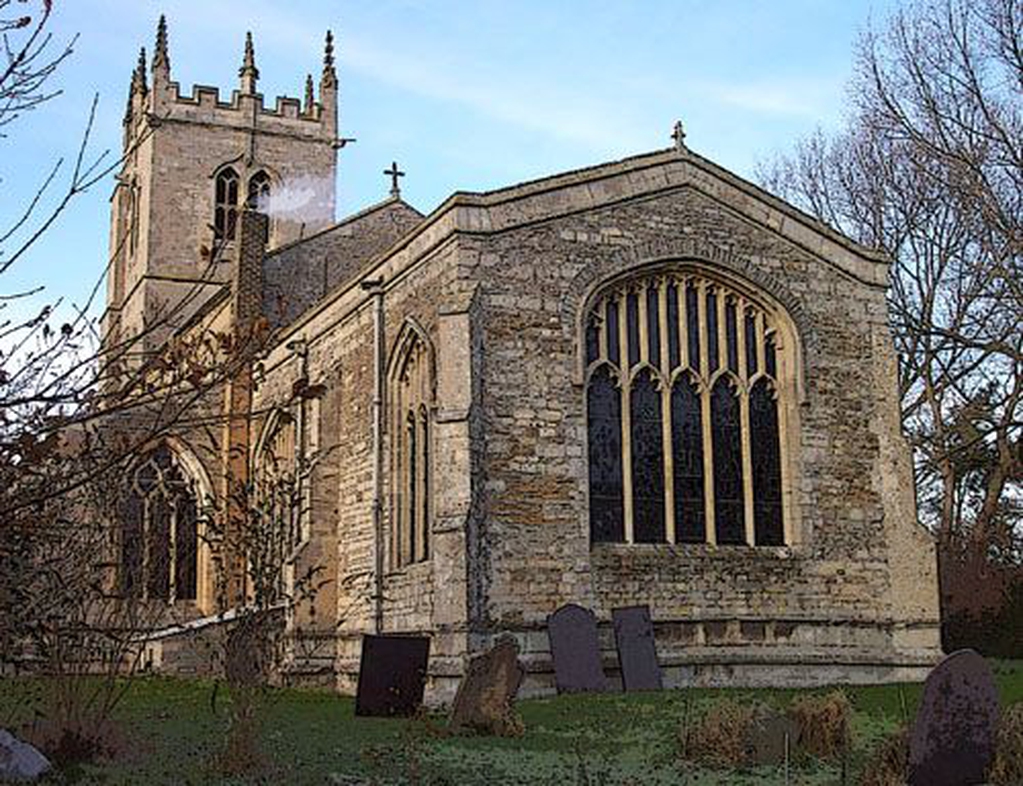 The current church dates from about 1175; the chancel of which is thought to have been used by the Cistercian Priory, whose existence is recorded in 1150.

The building has been added to and refurbished over the years. In 1999 the tower area was converted to form an upper room for meetings and a kitchen and toilet on the ground floor. It was a magnificent conversion, much admired and has brought life into the church. A Millennium Grant Bid was produced by members of the PCC and was successful in obtaining Millennium Grant Aid. It was only one of 100 selected, out of thousands of applications. This paid half the costs, with the express intention of being used by village organisations as well as the church.

There is permanent seating for about 180 people, with folding chairs for any overflow. Some pews were removed in recent years to make more versatile space.

The ministry team and church members actively participate in school assemblies, and also several services where the whole school comes to the church to worship. A Church representative is on the board of governors of the School.

There is a Home Group, which meets regularly to enjoy fellowship and study the bible. A walking group has been formed to encourage fellowship and meeting more parishioners.