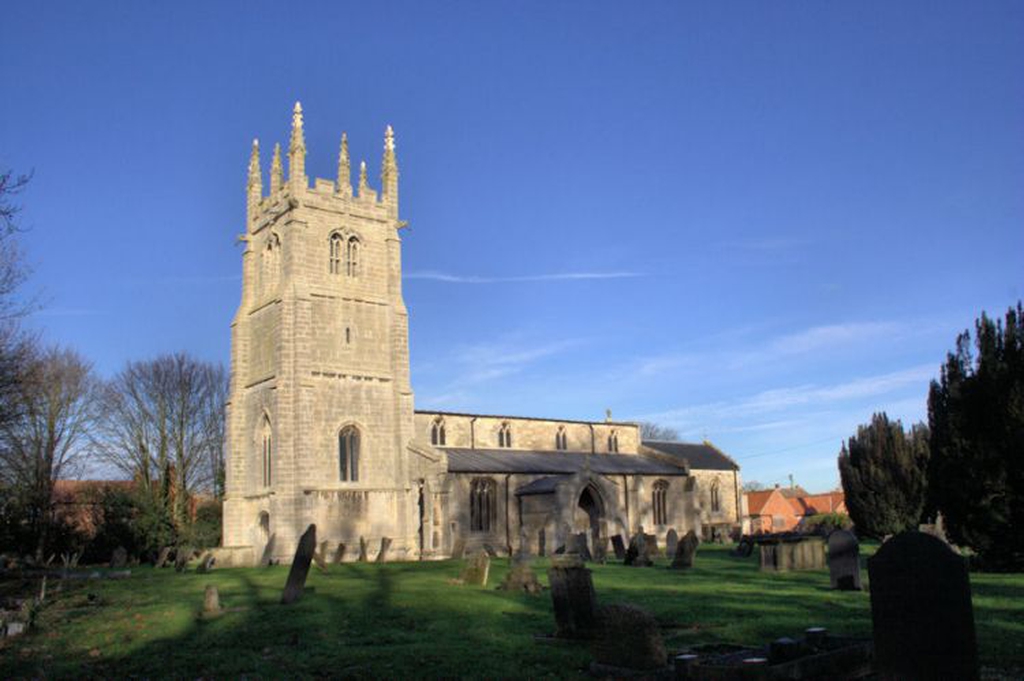 All Saints
Services and events
News and notices
About us
Safeguarding
Find us
Sleaford Road, Beckingham Beckingham Lincoln
Get in touch
01400 679081
Facilities
More information
Edit this church

Our village is small, so our regular congregation is not large, but we welcome visitors to our church. It is the first church you see coming along the A17 from the A1 at Newark-on-Trent.

All Saints Beckingham is a fine medieval church. The nave and chancel are 14th century with slender pillars and some fine stone carving; the north door is Norman and was probably incorporated from an earlier building on the site. The tower is somewhat later; it is likely that it was added in the 15th century. Major alterations to the chancel, organ chamber/vestry and clerestory were undertaken in the 1880's.

The building was sadly neglected for many years and fell into disrepair. In the last few years with the help of English Heritage and a number of charitable trusts we have be able to re-roof the whole building and it is now structurally sound and watertight. Unfortunately the rain penetration into the building has left much of the decoration damaged and a few of the floors between the pews have rotted away. We cannot leave the building unlocked for visitors and unattended because of the danger of falling through these damaged floors. The addresses of key-holders are posted on the door for visitors who would like to see inside.

The nave has some fine 19th century stained glass by Alexander Gibbs of London. The tower incorporates two clock mechanisms the older of which is of historical interest. It dates from about 1620 but has not been in operation since the other one from about 1830 was installed. The 19th century mechanism had an electric winder added about 60 years ago but it needs some maintenance before it can be operated now. There are six bells but the ringing mechanism has not been maintained and the bells cannot be rung at the moment. There is evidence in the chancel of a redecoration and refurbishment scheme from the second half of the 19th century but this has been severely damaged by over-painting with modern paint in the mid 20th century. The plaster in many places has crumbled from the trapped damp.

We were Midlands finalists in the BBC2 Restoration Village programme, in the summer of 2006, but were pipped at the post by the project which went on to be the national winner. Nevertheless our campaign to fully restore the building continues.

We have a link with St. Barnabas Church, Mount Shasta, California part of the Episcopal Church of the USA. A group of members of St. Barnabas visited us in May 2011.