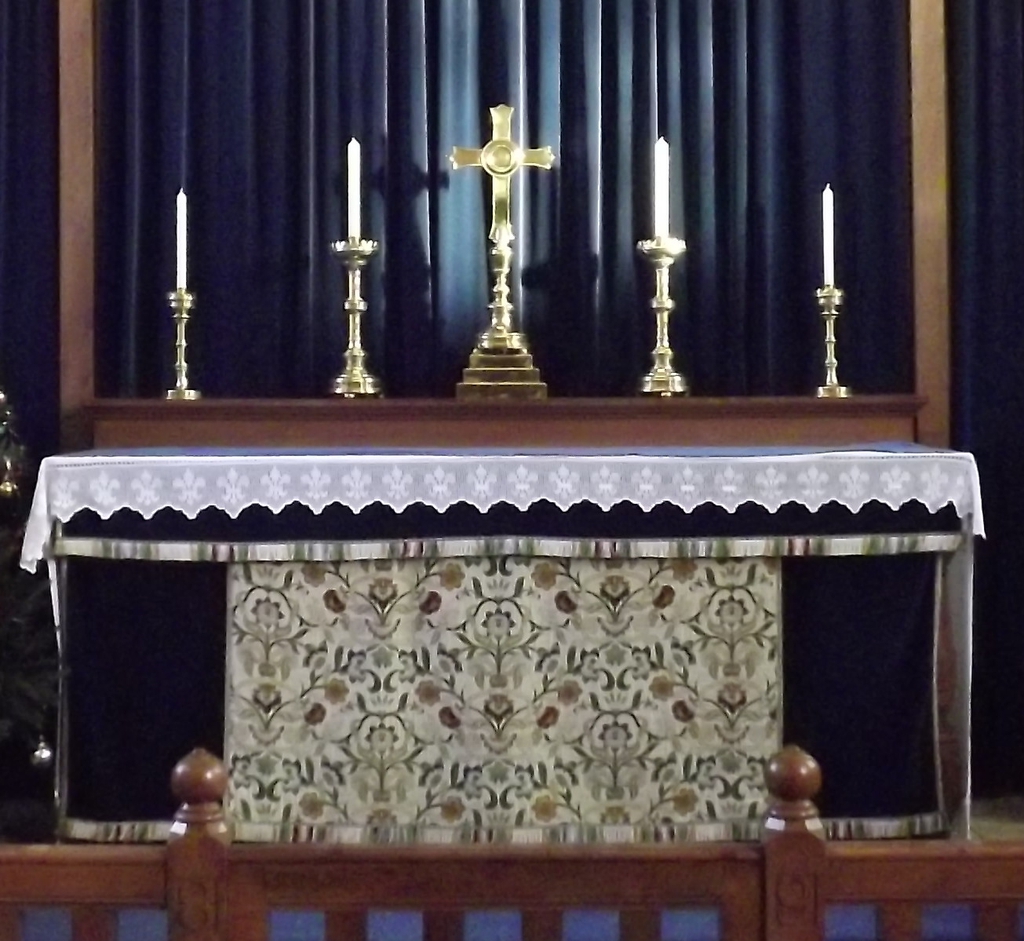 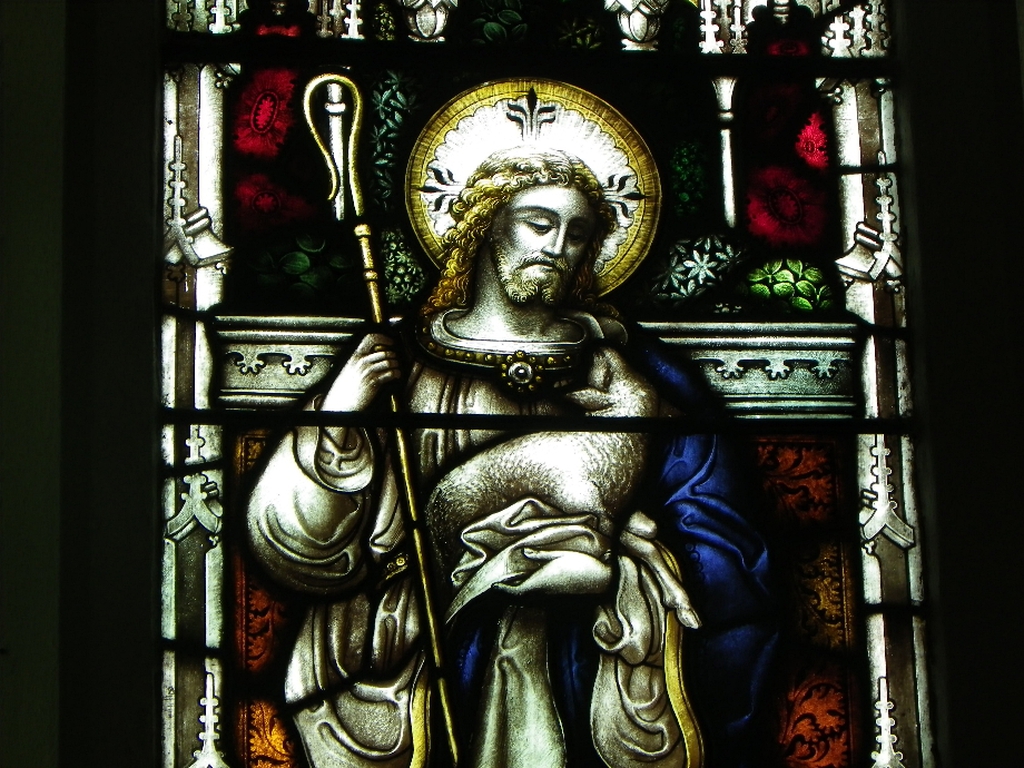 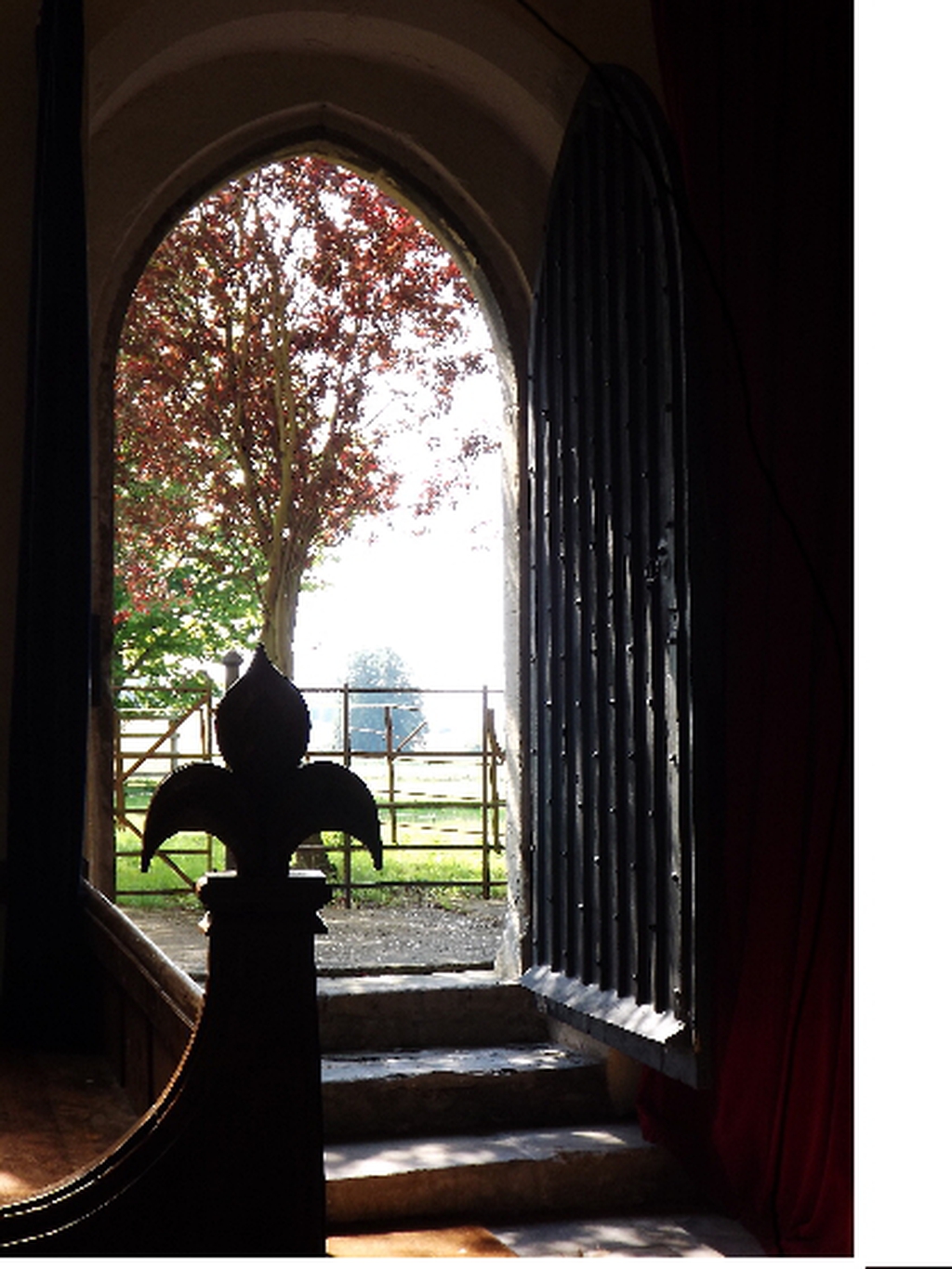 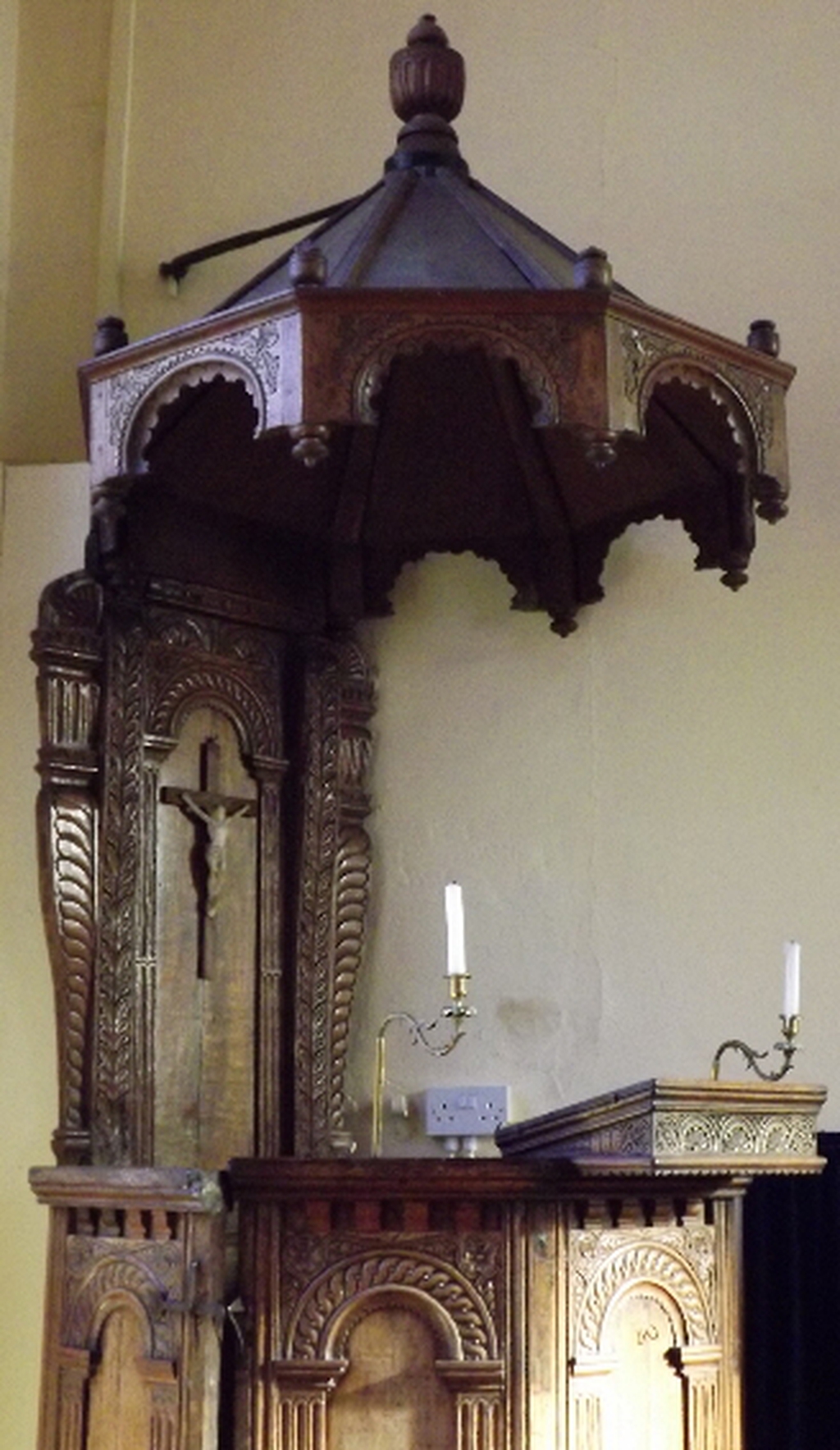 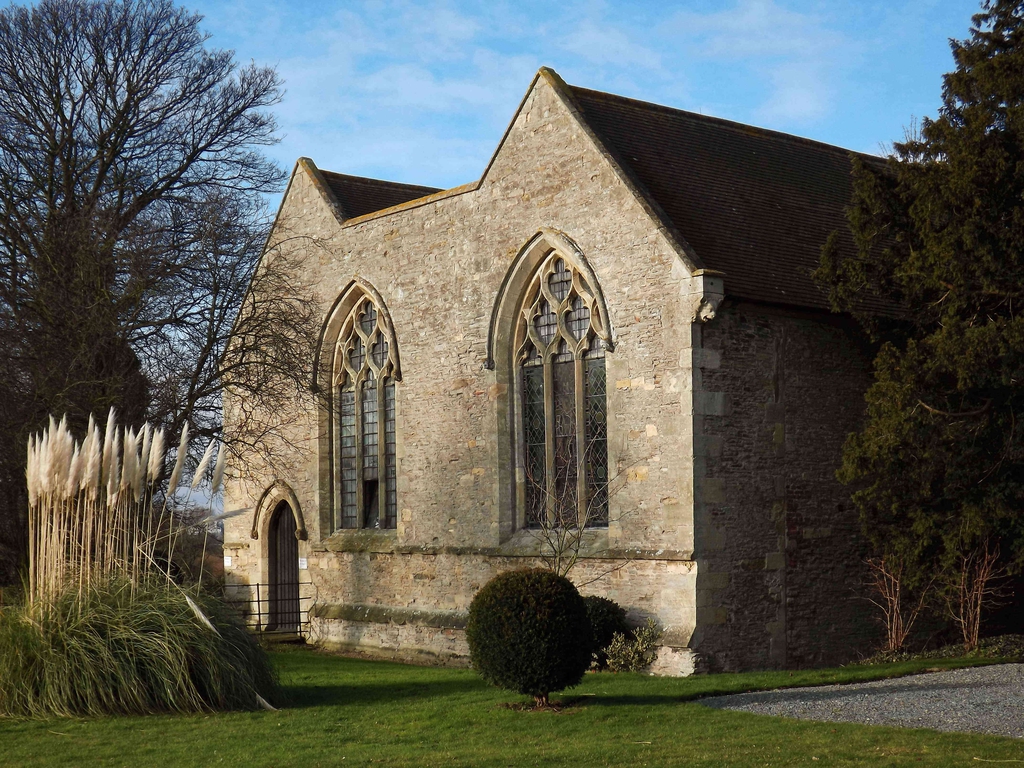 St Mary
Services and events
News and notices
About us
St Mary - Knaith and Heynings Priory.
Find us
Within the grounds of Knaith Hall Gainsborough Road. Knaith, DN21 5PE
Get in touch
Facilities
More information
Edit this Church
Church of England Diocese of Lincoln Knaith

The problem with St Mary’s Church, Knaith, and the Monastic Priory of St Mary known as Heynings, is that so few records exist to confirm, support, or refute the various assumptions made by experts and amateurs alike. St Mary’s continues to this day to be a conundrum, an enigma still waiting to be solved!

By tradition and belief, our quaint and delightfully odd little church of St Mary Knaith, in its charming setting adjacent to the mighty River Trent, once formed some part of the monastic complex of Heynings Priory, indeed Ordnance Survey maps designate the area as remains of a Priory. Fragments of decorated medieval stone and reused decorative masonry discovered along the riverbank, provide signs of high-status medieval buildings within the area. Pevsner at first attributed the site of the Priory in the adjacent parish of Lea, though this has subsequently been disproved. A further site is at Park Farm South in Knaith Park. Surveys excavations and finds suggest this as the site of the Priory, though no historical records of its exact position exist. It would be fascinating to be able to fully explore the relationship between these two sites.

The Priory of Heynings, dedicated to the Virgin Mary, is in itself, a mystery. Founded in the reign of King Stephen in the 12th Century, its foundation charter is for Brethren and Sisters and would indicate that the house belonged to the Gilbertine order. Brethren, however, are never mentioned in any further documentation! The Priory is variously referred to as Benedictine, Bernadine, and Cistercian, by different authorities, causing further confusion. We do know that the house was ruled by a lone Prioress and that it continued beyond the Act of suppression of religious houses in 1536 when Henry VIII declared himself Head of the Church. It was on the 11th July 1539 that dissolution finally took place, surrendered by Prioress Joan Sandforde and 11 Nuns. The Original Founding Charter and the Deed of Surrender are both on record. Few documents, other than the occasional record of a Bishops Visitation and rebuke, appear to exist.

The curious appearance of St Mary’s Church reflects what must have been an intriguing and calamitous history. The majority of the present building is but a part of the much larger earlier Church that once occupied this site, and dates from the English Decorated period around 1330. Even before the dissolution St Mary’s had gradually fallen into decline and disrepair. After the dissolution the Tower, Choir and Chancel together with the roof slowly collapsed into decay and ruin. In 1630 a major reconstruction is known to have taken place, however, only the Nave of the original Church was saved, reordered, and given a new lower twin-gabled roof, which explains the curious Chapel like appearance we see today. Interesting features include a superb Gothic Baptismal Font, a fine Jacobean Pulpit complete with tester, charmingly rustic medieval pew ends and an unusual Altar Baldacchino.

This delightful remnant of living history in our quiet backwater of rural Lincolnshire has many more stories to reveal, we need just a few extra pieces to complete the jigsaw puzzle, to try and solve the conundrum of the Church of St Mary - Knaith.