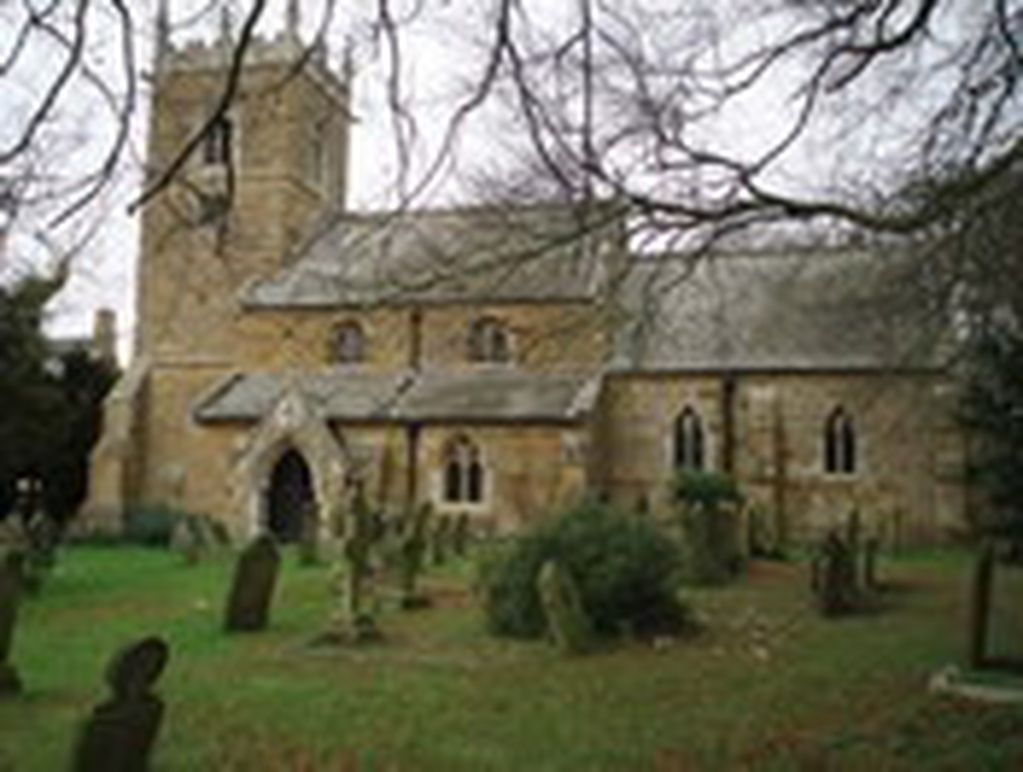 The village has about 160 inhabitants. There are several farms within the parish but they employ very few people. Most people work outside the village. The church is used twice a month for regular services and the congregation comes from both within and outside the village particularly for the Book of Common Prayer communion.

The church is also used from time to time for concerts, lectures and other village events.

The church is a little separate from the main village, being down a cul de sac with only the Old Rectory and Claxby House for company. The original village street passed close to the church but was diverted at some stage so that the residents of the two big houses could be undisturbed!

The village is mentioned in Domesday Book but the present church dates from the 13th century but was much altered by John Fowler in the 1870s. He rebuilt the tower, added a south aisle and porch but retained the chancel. There is some good stained glass and a recently restored small organ built in Lincoln in the 1860s. There is a peal of 5 bells, two of which are medieval, one cast by Harrison, the firm of chronometer fame, and two added in 1877.