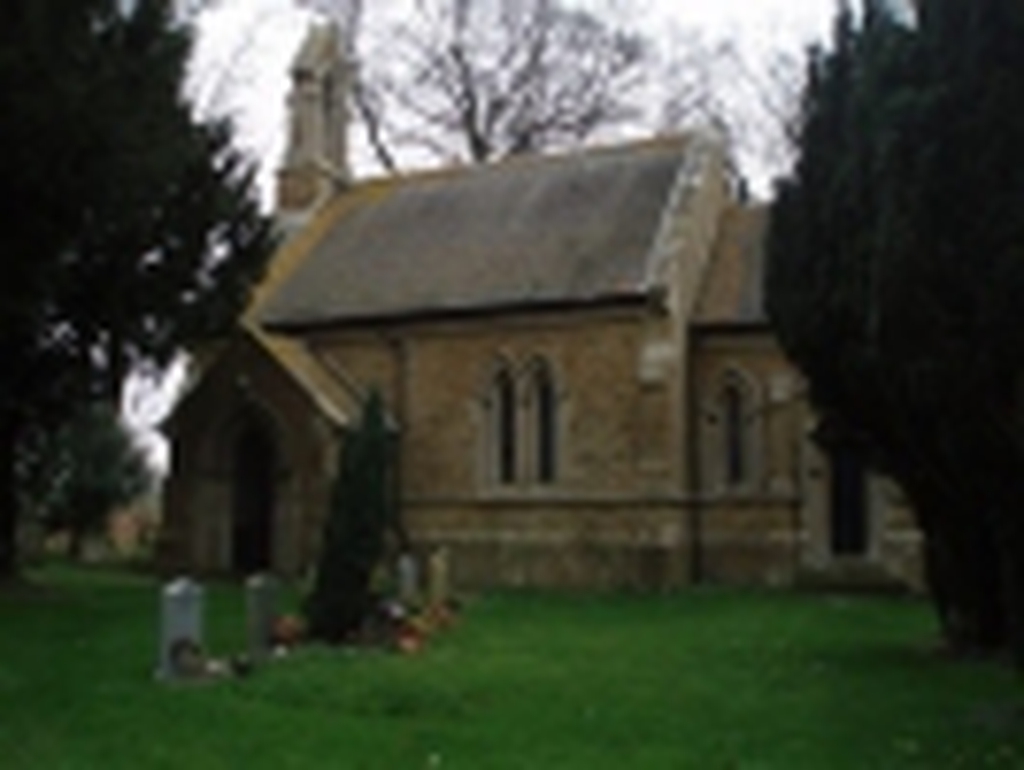 St. Martin's has regular Evensong services on the 3rd. Sunday in the month and Holy Communiun services quarterly, the service dates and times are listed on the church notice board in the porch.

St. Martin's is available for baptisms, weddings, and funerals, arrangements to be made through Rev. John Carr at Walesby.

Our special services are Harvest Festival in September which is led by the parishioners and the popular Pumpkin & Vegetable Sculpture service in October.

The church is always open and is a resting place for many cyclists, walkers, and youngsters taking part in the Duke of Edinburgh's Award scheme.

The village comprises of little more than a row of houses and several farms, with no shops or other conveniences other than a phone box. The Main road passes between the site of the church and the row of houses and the whole village is less then 500 metres long.

Kirmond-le-Mire is 2 miles from Binbrook, on the B1203 travelling towards Tealby.

The church is on the North side of the road on a Easterly slope running from Bully Hill at the Tealby end down to a small stream at the bottom of the hill. There are numerous footpaths in the area giving access to some good views of the Wolds.

The village has existed in some form since Roman times, remains of a large villa complex have been found, and Roman terraces can be seen beyond the stream.

The Domesday book of 1086 lists the village as having a church, 24 families and a mill, probably water driven, the whole being part of the estates of William de Percy, a Norman baron. The church fell into dis-repair in the late 17th. century and it's nave was demolished.

The present building was designed W A Nicholson in 1848 for the Turnor family and his tenants, the Turnors, from Stoke Rochford near Grantham were the owners of the village at that time.

The parish was united with the neighbouring parish of Stainton-le-Vale in 1875.

In 1899 the interior of St. Martin's was refurbished at a cost of £10. The chancel furnishings date from 1930 and at that time a vestry was added, this was up-dated in 2007 to serve as a kitchen and vestry. Costs were largely covered by grants.

The church is maintained and cared for by the small community and is a beautiful place to spend a few quiet moments when visiting the area.