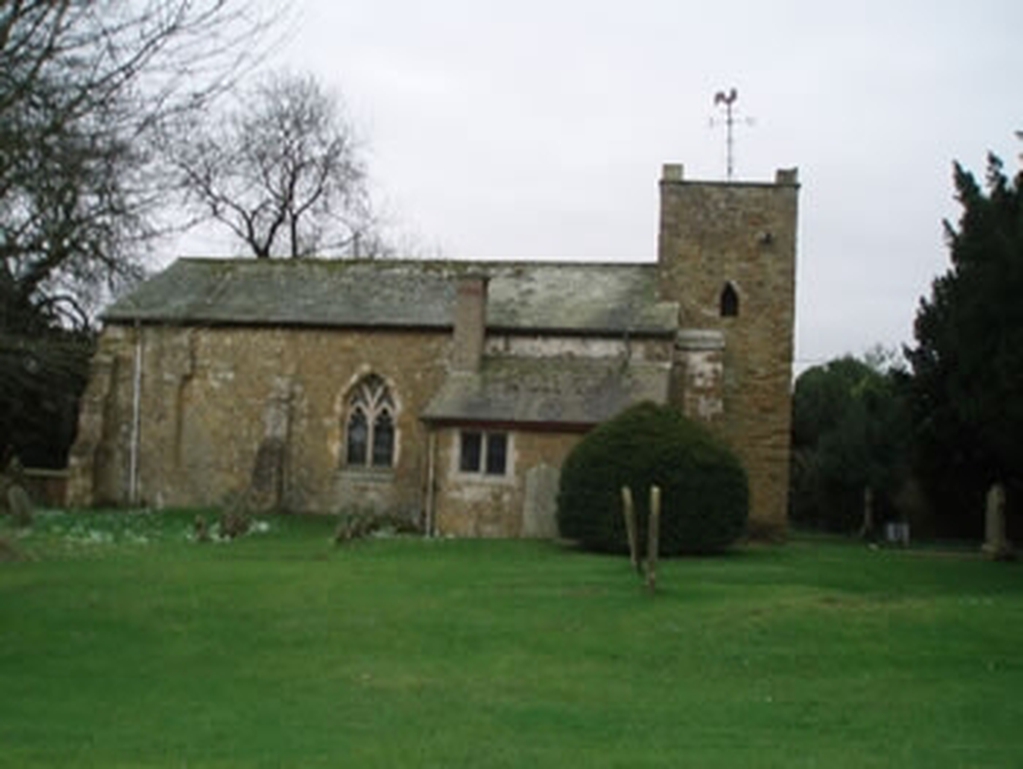 The village of Stainton le Vale has a population of around 50.It is situated in the valley of the Stainton Beck and is a mixed community of working and retired people.

St Andrew's Church is used regularly: there are two services each month and Harvest Festival and the Christmas Day Carol Service are particularly popular. The church is popular, too, with walkers and others who, according to our visitors' book, appreciate both its peaceful setting and the fact that it is always open during daylight hours.

The church is in a sheltered position at the eastern end of the village on the road to Binbrook and opposite the bridleway to Thoresway.

Stainton was an Anglo-Saxon settlement and a village by the time of the Norman Conquest. The present church was begun in Norman times and its oldest feature is the Norman north door into the vestry. It was enlarged in 1300, but fell into decay during the 17th and 18th centuries. By 1846, however, the church was described as being "in good order" and further restorations, of the interior in 1886 and the roof, vestry, east wall and window in 1913, created the church as it appears today, at about a third of its original size.