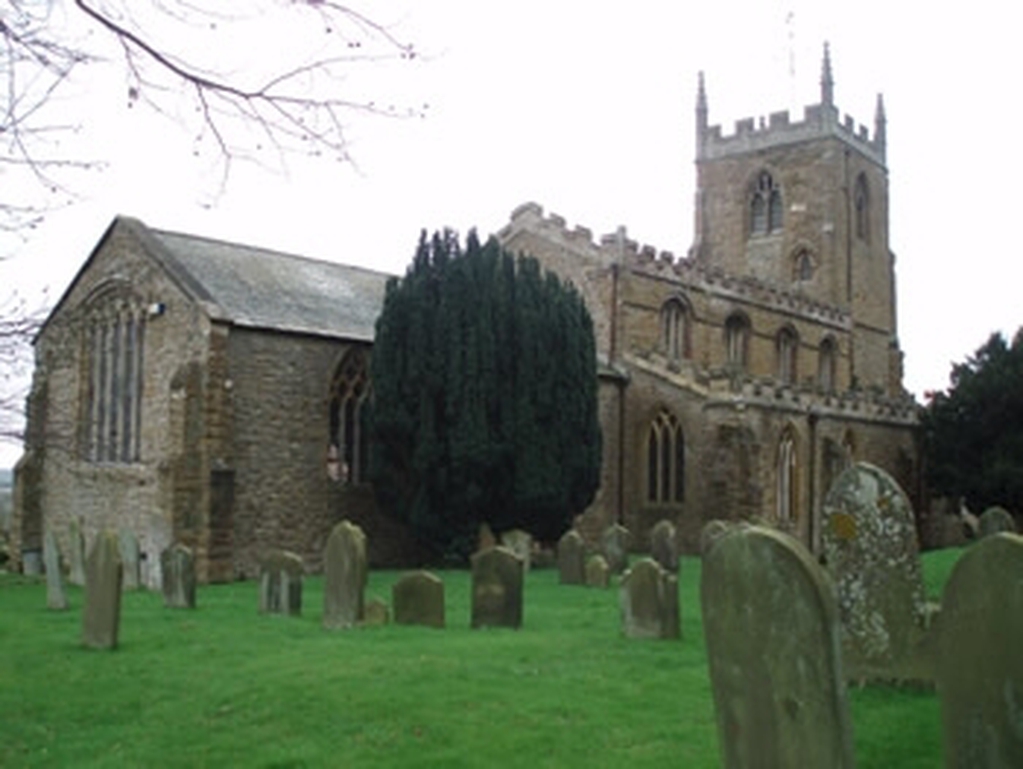 Tealby is well known for its connection to the Tennyson family and the church contains many memorials to the family members. The Chancel construction was funded by the Tennyson family in the 19th century and may cynically be described as a "to the glory of the Tennysons and the memory of God". The village of Tealby has a population of approximately 500. Its main industries are farming and tourism with the Viking Way and Tennyson history being its main attractions. The village has two pubs, a community owned village shop, and several other local businesses.

All Saints church is used regularly for worship and the festival of lights and carol services are particularly popular. All Saints is used by the whole community and many have celebrated their marriages and baptisms here as well as funerals and burials within the churchyard which is still open for use. The church regularly organizes very popular musical events to raise funds. The Viking Way long distance footpath passes near the church and, as our visitors book records, many walkers take time to enjoy our rural location and to visit the church to experience its peace.

All Saints Church, Tealby towards the eastern end of the village on the main road through the village, Rasen road. It is close to the Viking Way and from the churchyard there are commanding views over the village towards Lincoln Cathedral more than 20 miles away. Tealby Primary School is nearby in Front Street.

The Domesday Book does not mention the church but architectural evidence suggest that one must have existed, if not before, then shortly after the Norman Conquest. The first known vicar was Alan of Tevelsby (Tealby) who was appointed by Sixhill Priory in 1220. During the Middle Ages work was done to heighten the tower and add the splendid clerestory (raised central section of the nave). By the early 19th century the principal influence on the church and village was the Tennyson family. In 1872 the chancel restoration was financed by Admiral Edwin Tennyson d'Eyncourt to house the numerous memorials to his family.