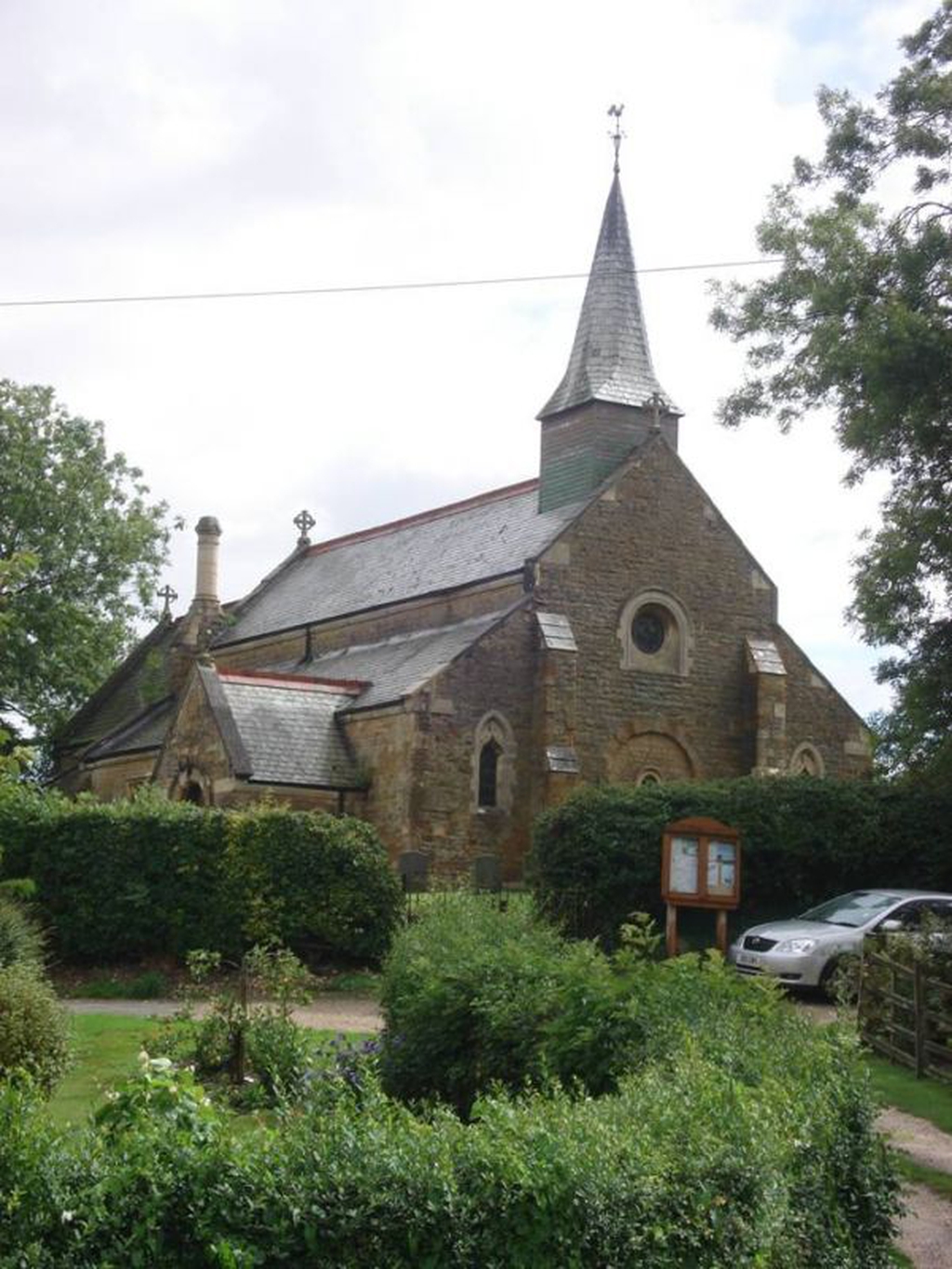 There are many churches in the county of Lincolnshire whcih have a saxon origin & a greater number which bear witness to the skill of Norman builders. But it is the architecture of the 13th, 14th, 15th & 19th centuries that this county has astonishing wealth.

One such village is the parish of Thoresway, which sits in the heart of the lincolnshire wolds, about 5 miles southeast of Caistor and 13 miles northwest of Louth. The population has steadily fallen from 220 in 1879 to 77 in the present day.

St Mary's Anglican Church is solidly built of yellow sandstone & was extensively rebuilt by James Fowler around 1879. It retains a late Norman doorway & a Norman arch at the west end of the building that was once part of a tower that was taken down prior to 1879 for safety reasons. The nave, chancel & font are dated as 4th Century work. A little older are four floorstones, three enriched with floriated crosses.

St Mary is a fine example of a church overseeing a traditional rural Wold village. The village has high hills around it and a sparkling stream beginning its journey which ends with the marsh & sea. For it is one of great sons of Lincolnshire, Alfred Lord Tennysonwho who found everlasting magic in the countryside and the sandy shores of Lincolnshire and set it down in verse which will live forever.

'The magic is still there, on windswept heights, in tree shaded byways, in quiety villages, in the flat lands under the vast, starry canopy; the magic is there, and those who seek it will find rich reward'