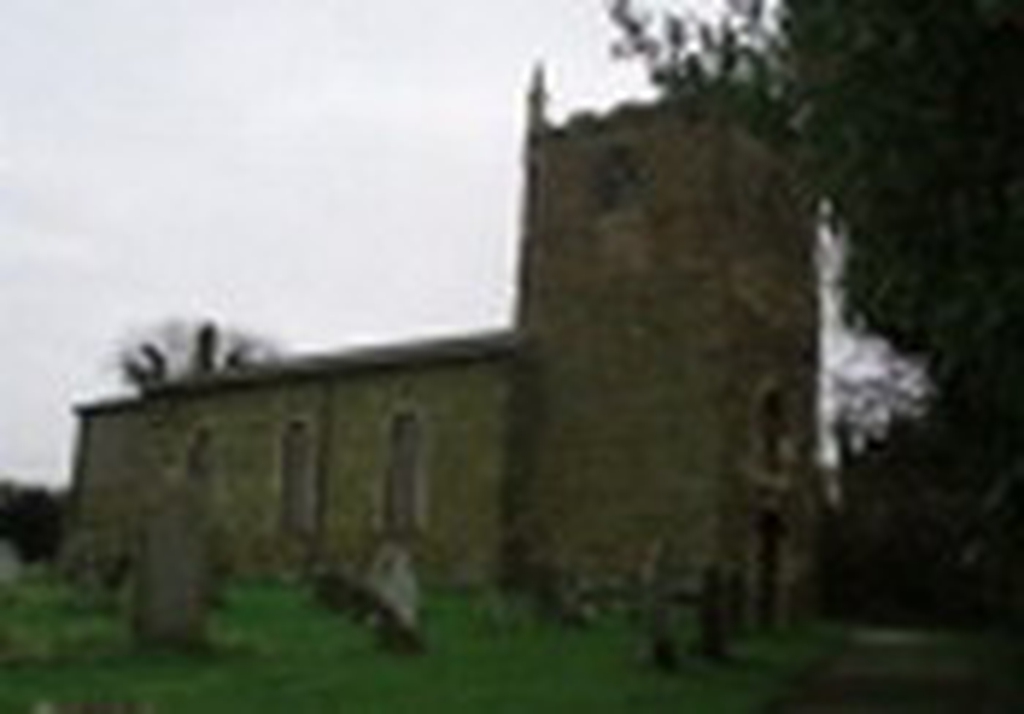 St Thomas' Church, North Willingham is currently not in regular use, owing to structural issues with the building.

For more info go to this weblink:   https://www.walesbychurches.org/st-thomas-north-willingham.html

St Thomas's Church became part of the Walesby Group of Parishes in 1979.

St Thomas's Church in North Willingham is situated alongside the main road that runs between Louth and Market Rasen.

St Thomas's Church in North Willingham is built of green sandstone. Its tower probably dates from the 13th century and was heightened in ironstone in the 14th century when the bell openings on the topmost storey were added, whilst the large Perpendicular style window in the west wall was probably added in the 15th century. However, in 1777 Ayscough Boucherett rebuilt the church in the Georgian Classical style which is when the west door would have been put in.

In 1895 the tower was repaired and the famous architect CJ Fowler reconstructed the top of the tower adding the pinnacles and battlements and restoring the bell openings.

The present Georgian building with its tower, narrow chancel and wide aisleless nave, probably rests on that of the original medieval building.

On either side of the Georgian nave are three large keystone arched windows with diamond patterned Georgian glass in purple, green, pink and white.

The ‘Venetian' east window in the chancel, also filled with patterned glass, has a round-topped window flanked by two rectangles.

Above the stairs in the tower is the ringing chamber from which there is a small west gallery which gives a good view of the Georgian interior with its painted plaster coving and flat ceiling.

The tower stonework was repaired in 1928/29 when the bells were rehung and the bell tower floor replaced and in 1928 and 1931 the chancel walls were rendered and replastered in an attempt to cure damp.