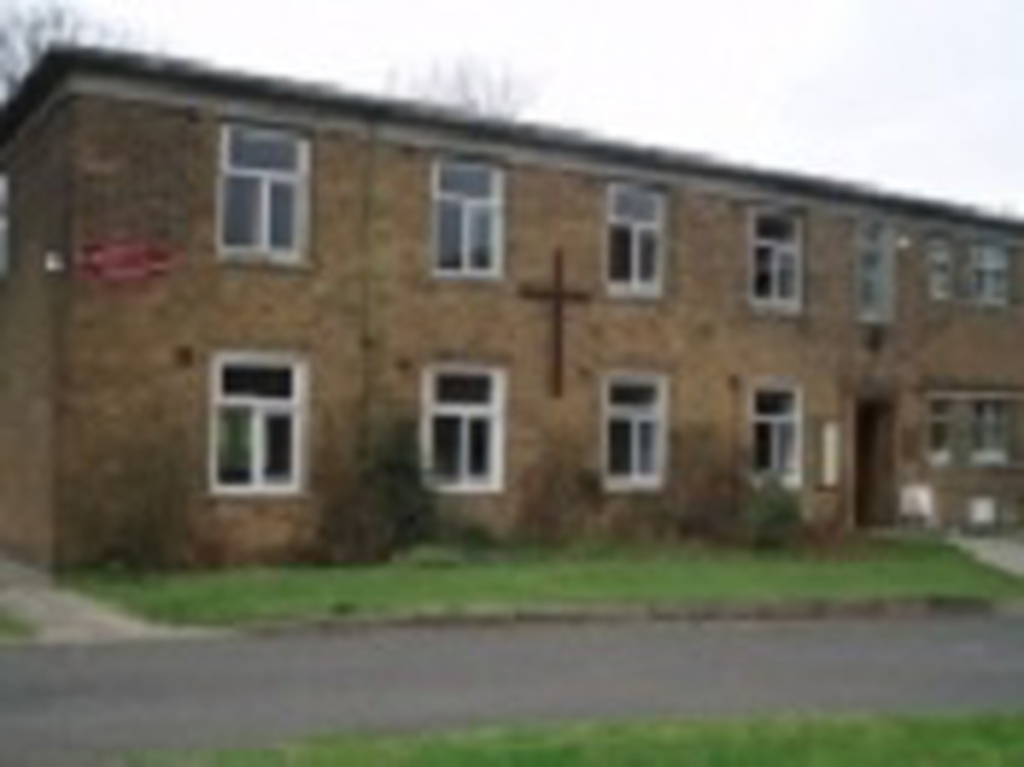 St Michael & All Angels, Brookenby
Services and events
News and notices
About us
Find us
Kent Road Brookenby Lincs
Get in touch
01673 838380
Facilities
More information
Edit this Church

The community of Brookenby has an approximate population of 500; it is situated on a high spot of the Lincolnshire wolds in an area of outstanding natural beauty. There is a large farming community in the outlining villages and also a large trading estate which brings work to many local people who live here.

People have been worshipping in Brookenby for many years even before it got its current name. Before it was the former RAF base of Binbrook and Brookenby was the RAF houses were built to house the crews and their families . The Church as it is now situated has been lovingly restored from the former Sgts Mess.