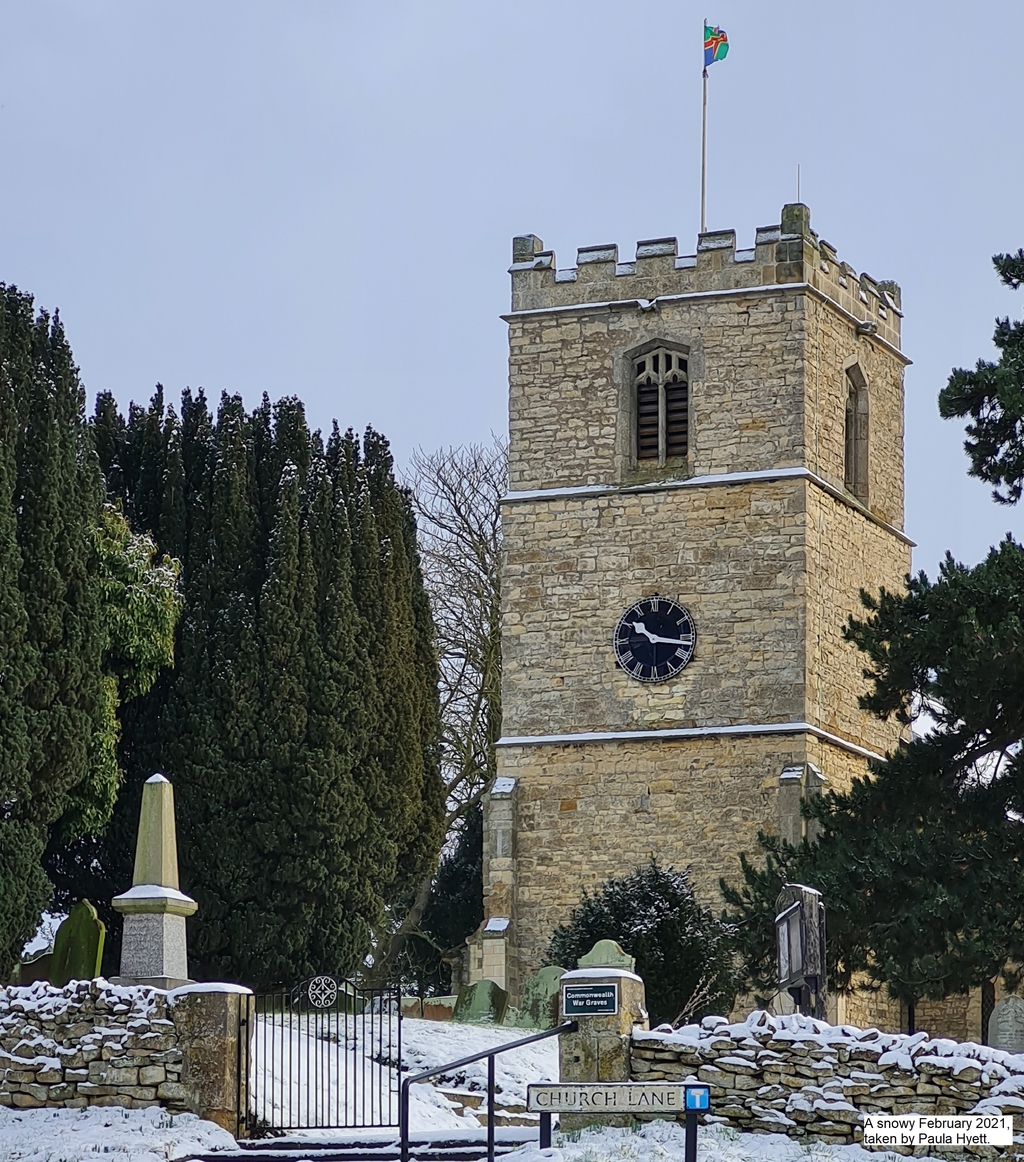 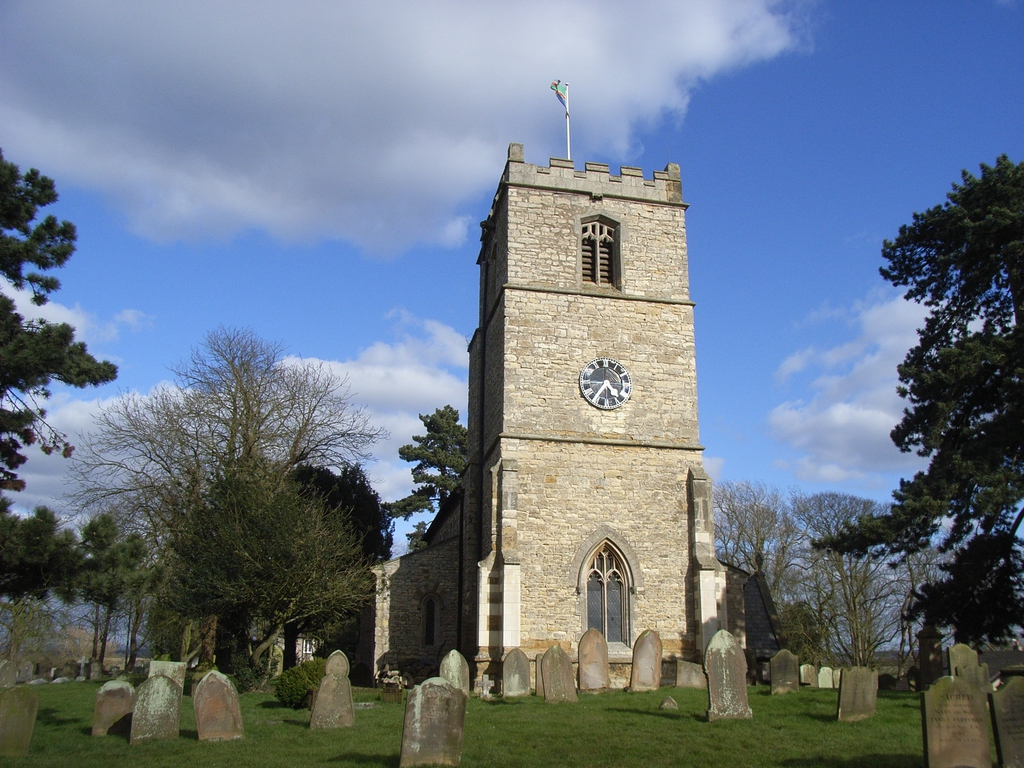 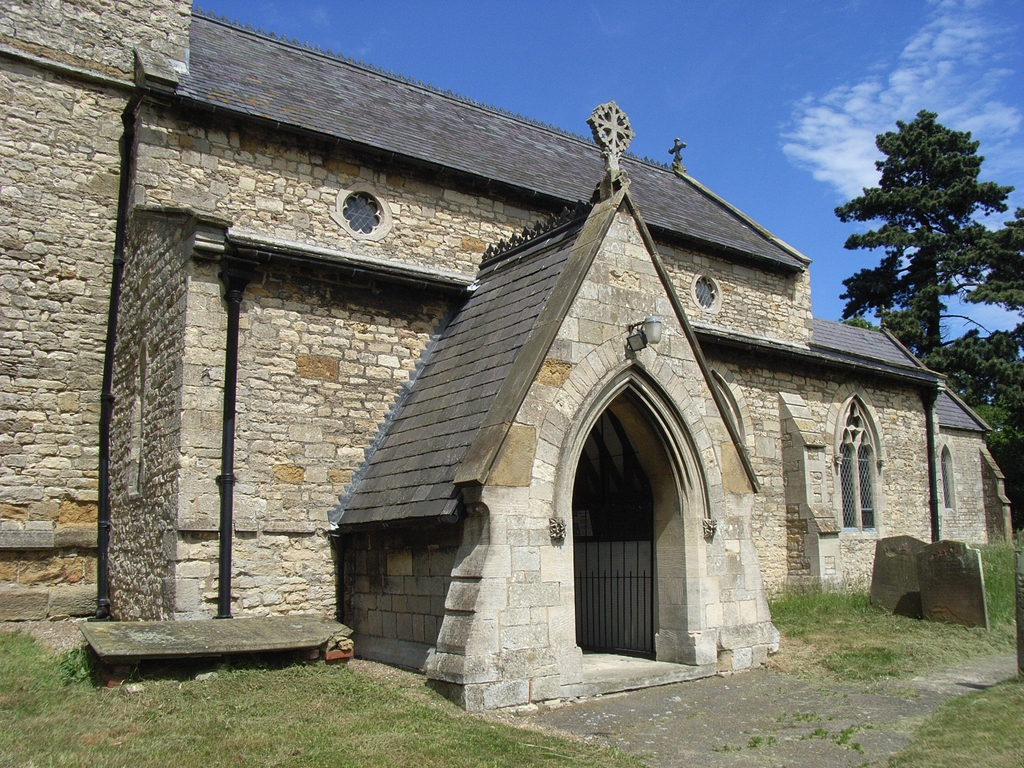 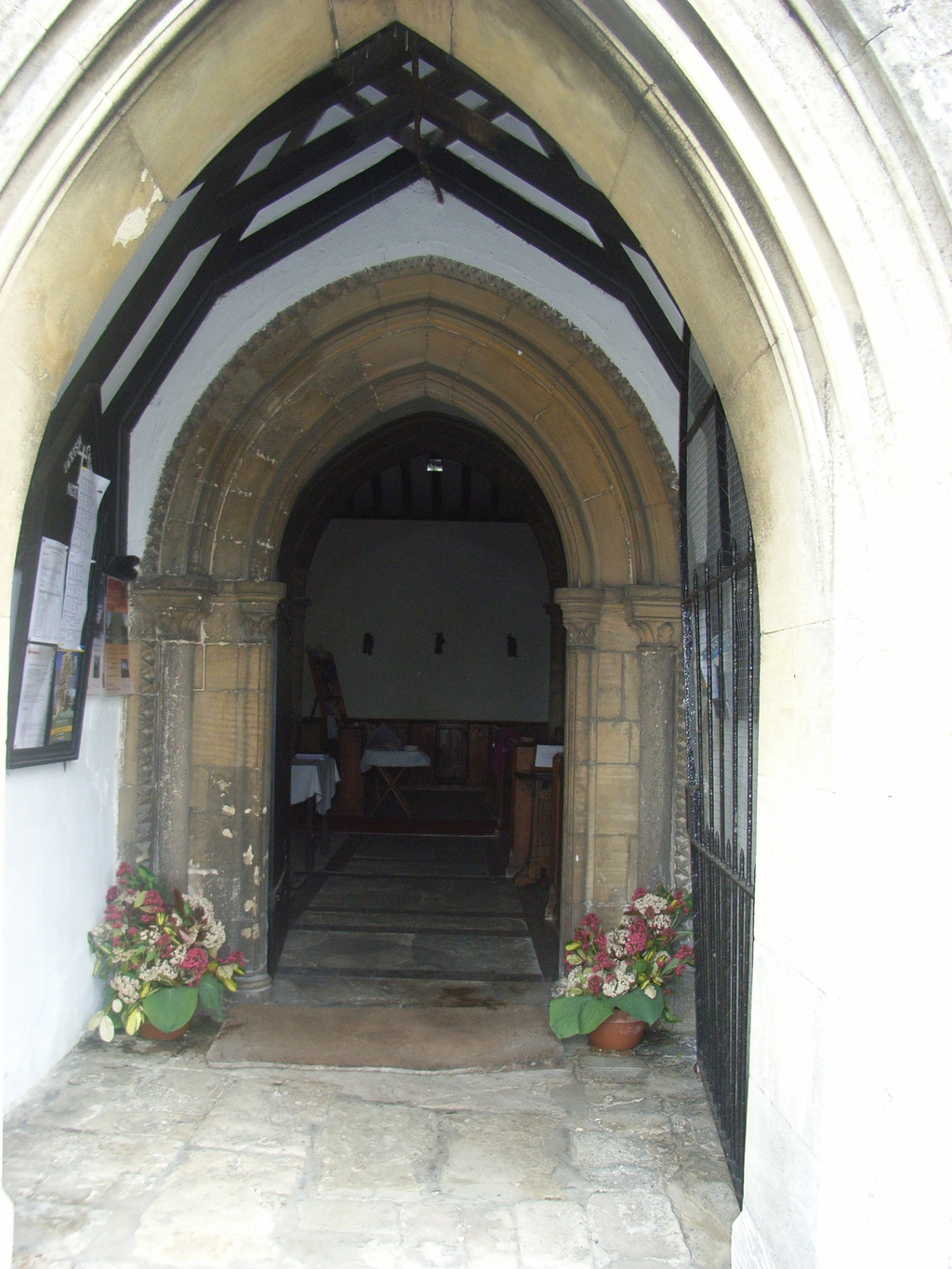 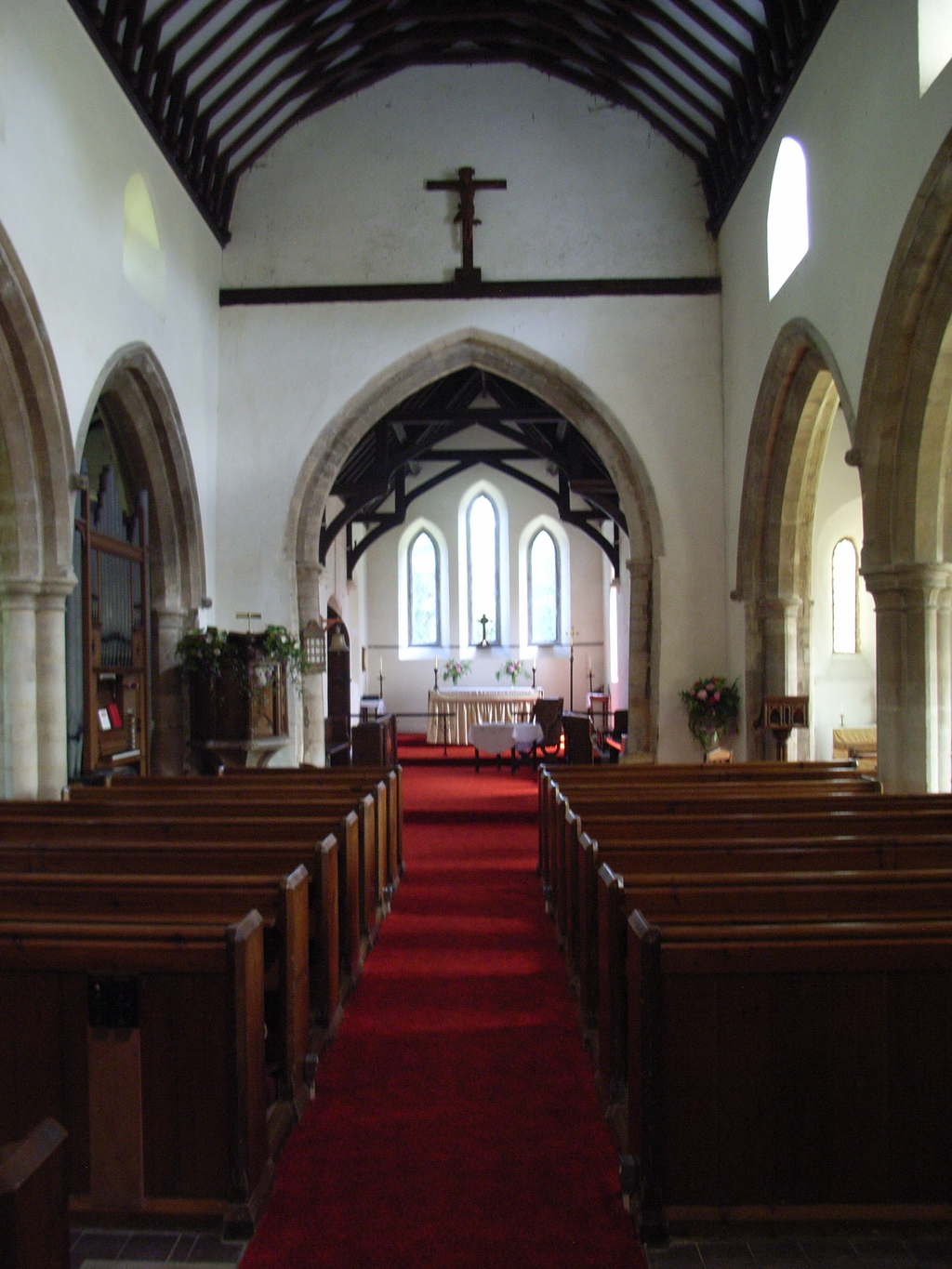 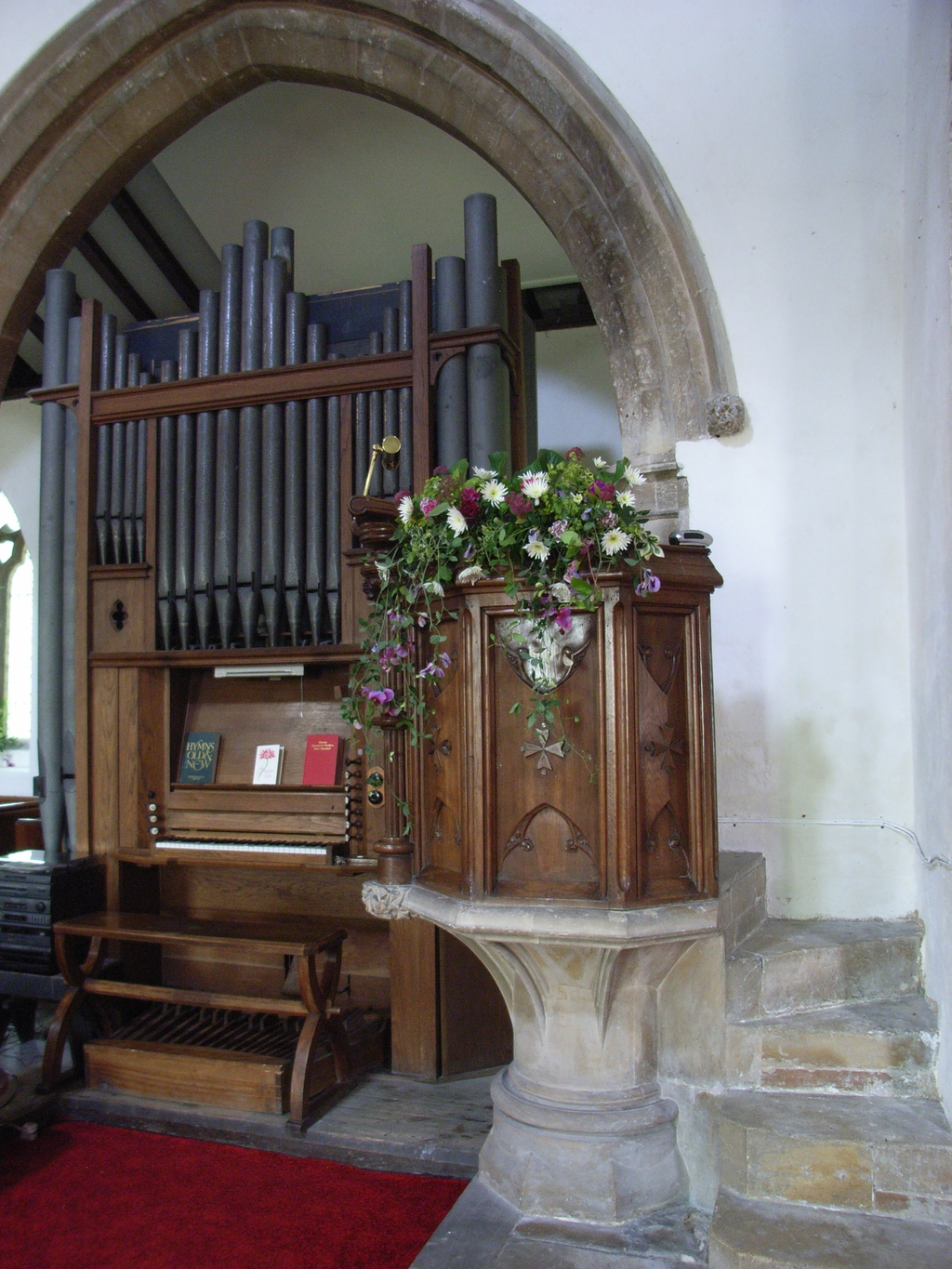 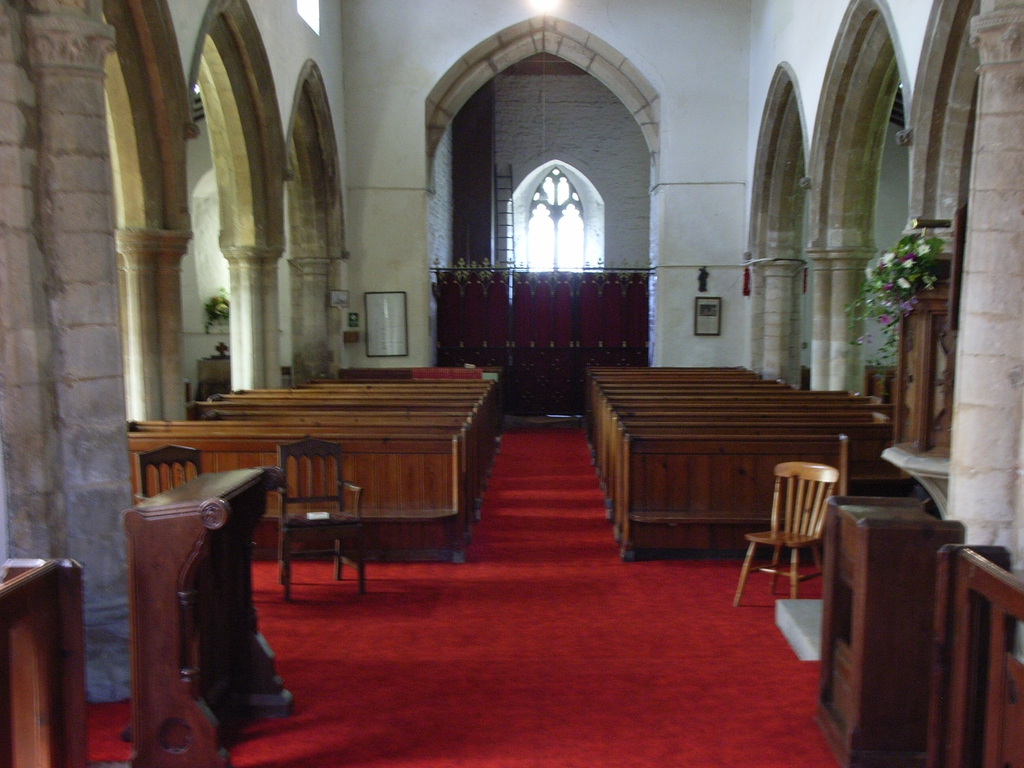 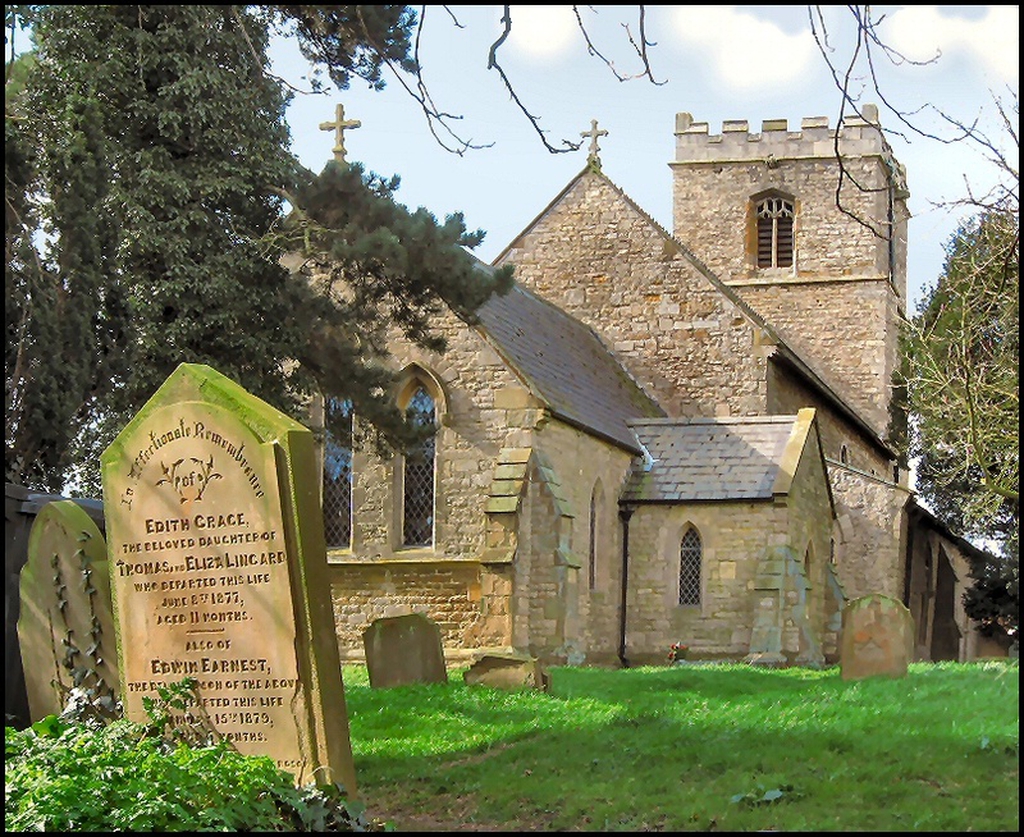 St Mary & St Peter is situated east of the main village on a high mound; a very peaceful location, of particular note are the Stations of the Cross which are mounted on the walls around the church.

The site of the church is recorded as being to the northwest of the church of St Mary and sharing a burial ground. St Peter's suffered from a low benefice and parish income thus falling into disrepair and in 1678 the benefice was combined with St Mary's. An order to demolish the church of St Peter was issued.

The church of St Mary was built in the main in the 13th and 15th centuries. There is sufficient evidence to believe that the present-day church has the same basic structure from the original building. No evidence has been found to show that the church has been rebuilt, merely renovated and adapted in 1858 when Revd Windsor Berry came to the parish. The major change was the raising of the roof. There are three bells in the tower which cannot be rung because the bell frame is in need of expensive repair.

The bells are by George Heathcote between 1525 and 1558, Humphrey Wilkinson 1713 and Daniel Heathcote 1741. In 1864 it is reported 'it is with great pleasure that we announce the reopening of the parish church of Waddingham after having undergone a thorough restoration. The church had been rebuilt some years previously by the present Rector the Revd WW Berry. A new south porch had been built and the tower put into complete repair. New roofs had been added to the naves and aisles'.

A leaflet about the history and architecture of our Church can be downloaded via the link below...