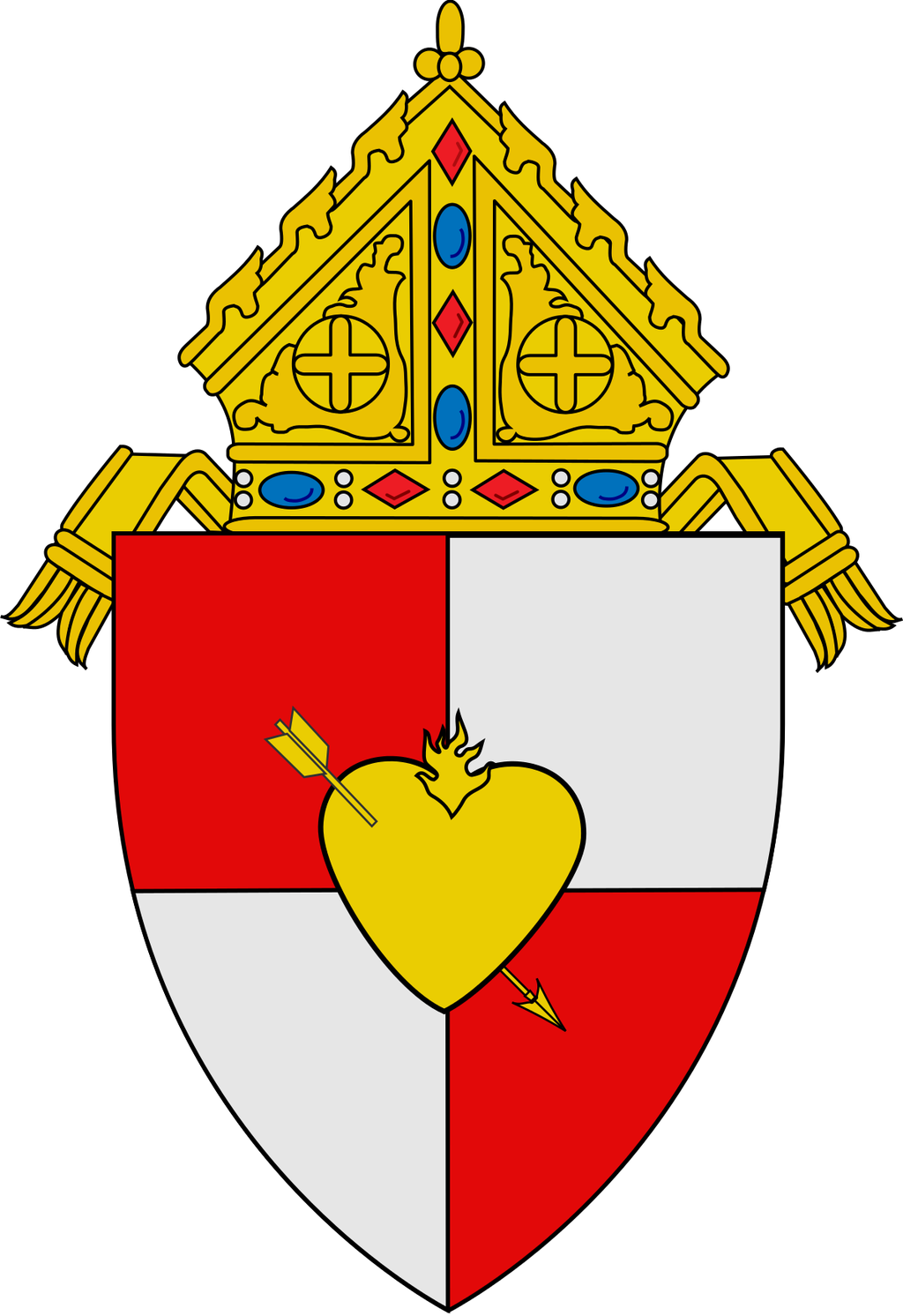 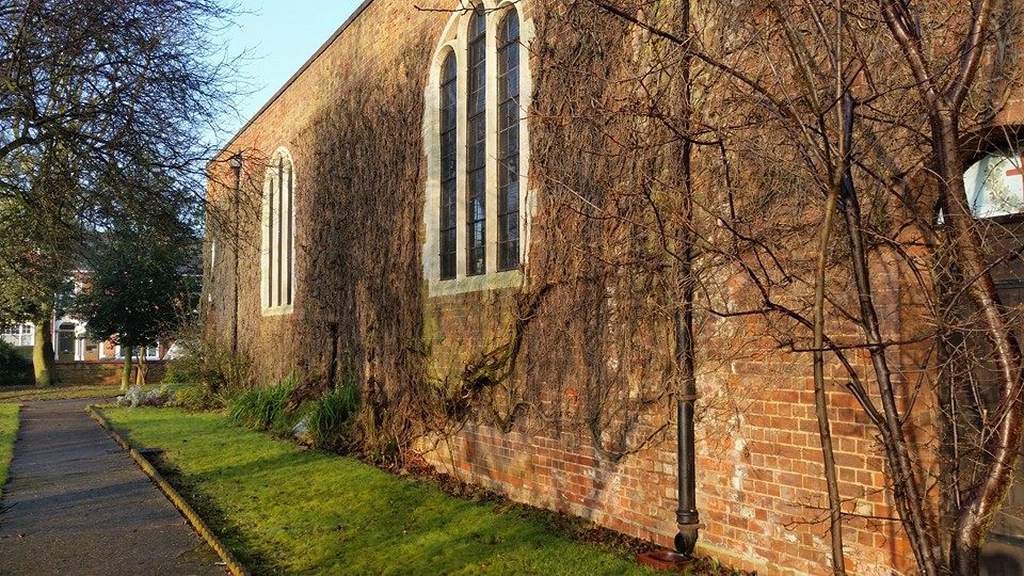 The Parish of St Augustine came into being on May 14th 1912. It was formed by taking 85 acres from the Parish of St Mary & St James and 255 acres from the Parish of the Holy Trinity and St Mary, Old Clee. As part of the land of the Parish had belonged to the Augustinian Canons of Wellow Abbey, it was considered appropriate that it should be placed under the patronage of the great St Augustine of Hippo. The new Church had been dedicated in November 1911 but was consecrated on March 28th, 1912. The Rector of Grimsby is the Patron of the living and Canon A.A. Markham appointed Fr Frank Bloomer the first Vicar of the new parish. He came to Grimsby from Barton-upon-Humber and remained here until his death in 1938. His cremated remains are interred in the Lady Chapel. During his Incumbency nine priests served as Assistant Curates - how times have changed! St Augustine's is a truly beautiful Church, designed by Nicholson and Corlette. Henry Thorold describes the fine interior with its numerous altars, statues and lamps as "the kind of church that compels people to their knees". From its inception, the style and ethos reflects the Anglican catholic tradition. The exterior of the church is also pleasing to the eye, with Virginia Creeper covering its walls and a well-kept and imaginative garden surrounding it. The Church Organ is a product of the famous Hull firm of Organ Builders Foster and Andrews. It was refurbished in 2010 and new stops were added. It is used for all sung services and during the summer months for free recitals (see events page for details). St Augustine's is a Forward in Faith Parish under the Episcopal care of the Bishop of Richborough.

Evensong and Benediction (1st Sunday in the Month) 6.00pm

after any weekday Mass or by appointment