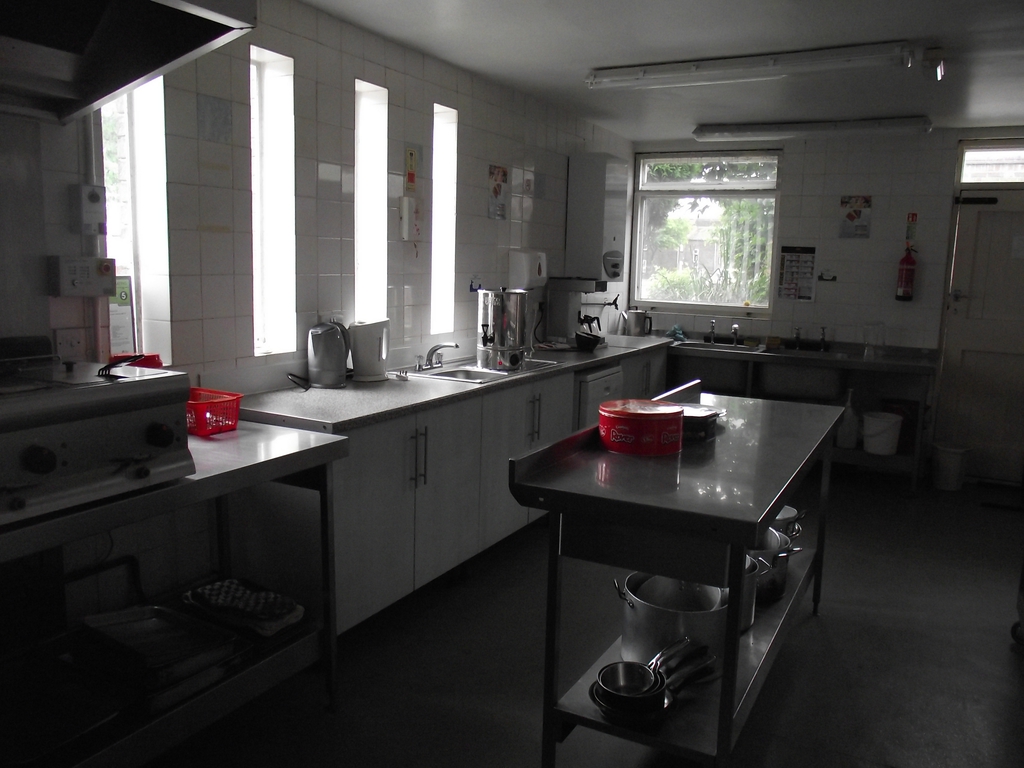 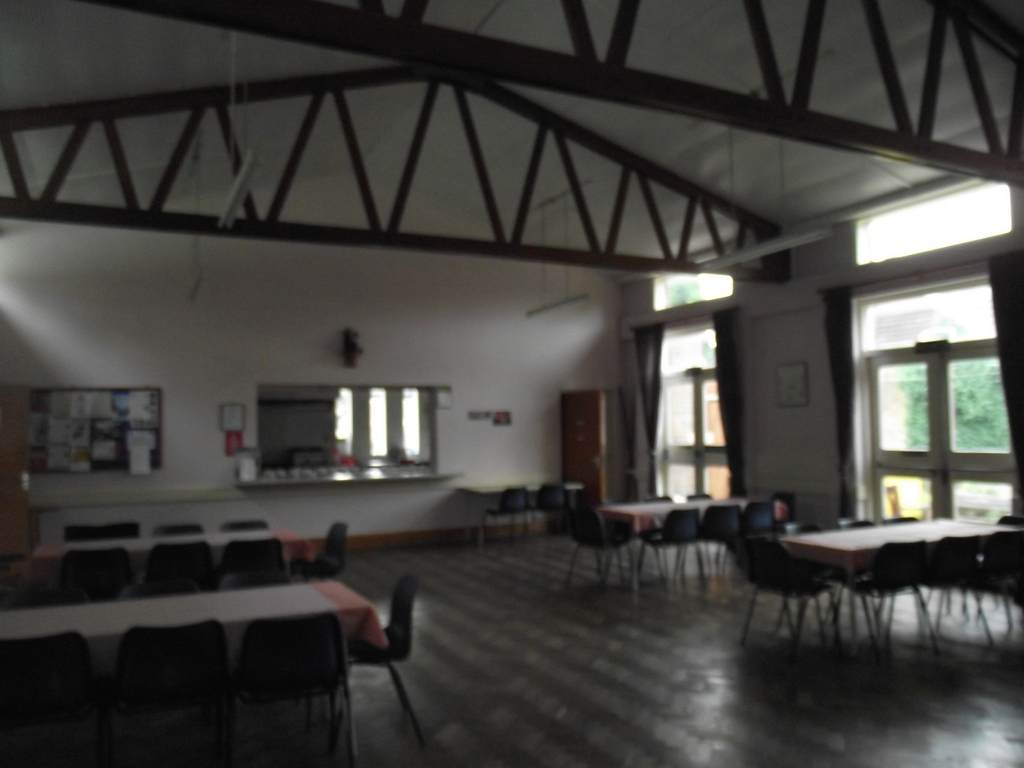 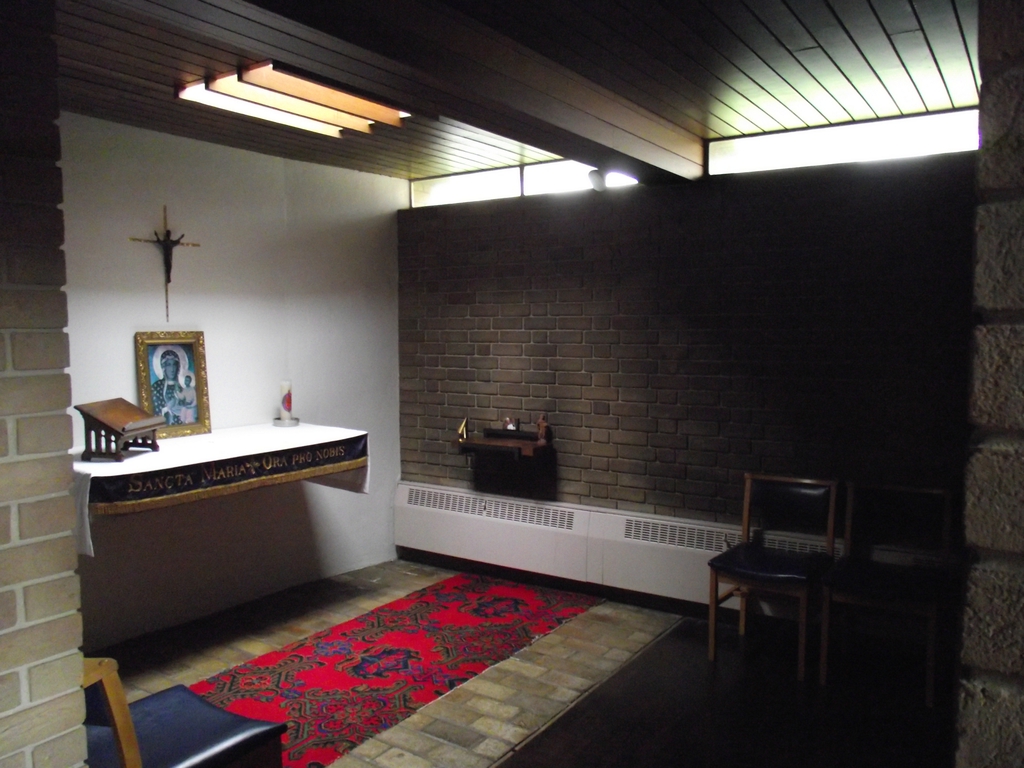 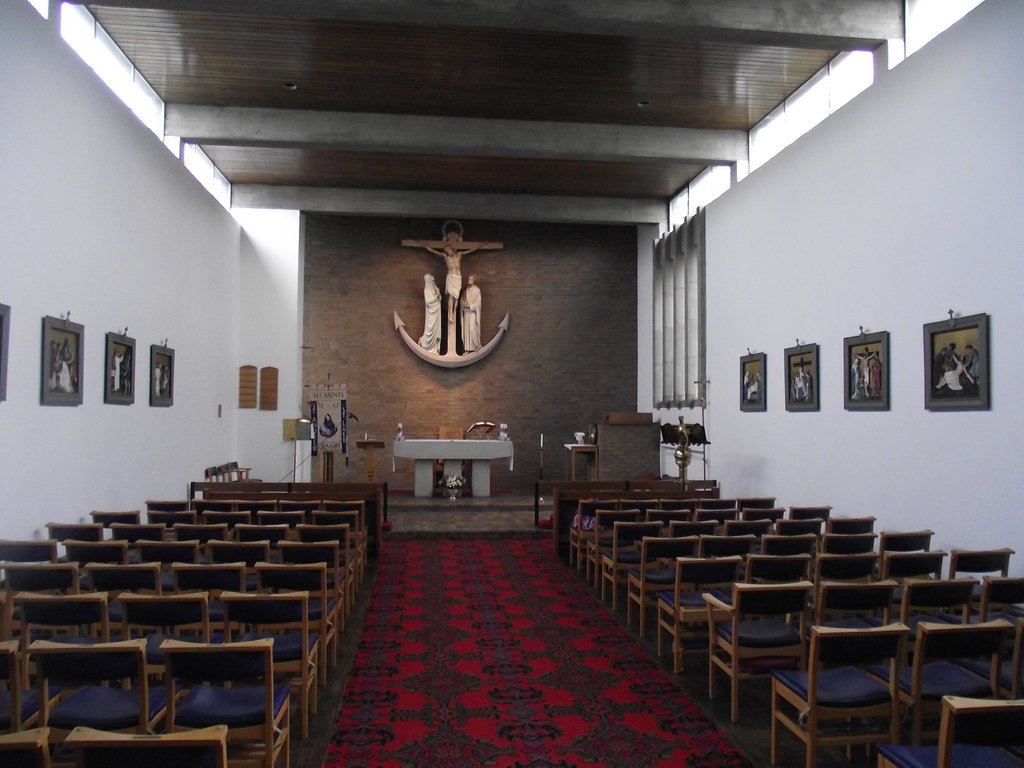 The present Church of St Andrew was opened in 1968, replacing the original church in Freeman Street which was closed and demolished in 1961/62. Worship at the Church is of a moderate Anglo-catholic tradition, led by Fr Edward Martin SSC who has previously Rector of Scartho (also in Grimsby).

On entering the Church, passing a large figure of St Andrew, visitors are immediately struck by a sense of reverence, enhanced by the lingering scent of incense and the prayerful stillness present. There is a holy water stoup at the entrance and a large, unique crucifix in the form of an anchor at the East end. This was transferred from the old St Andrew’s Church and is testimony to the mariners who historically have adopted this church as their own. A white sanctuary lamp declares the presence of the Blessed Sacrament.

Crossing to the north aisle, you will find a large image of Our Lady beside the warm glow of flickering votive candles in the votive stand. The delightful Lady Chapel is used for weekday Mass, confessions, prayer and rosary and is much loved by the faithful who turn up every Tuesday and Thursday for Low Mass. The Angelus will often be said and also rung on the single Church bell which is also rung for five minutes prior to the start of worship.

The congregation comprises folk of many backgrounds and age groups. People from various races and countries of origin are to be found here and made welcome at mass. The Church has a well-used hall, with an adjacent kitchen, which forms a hub for local social life and can be hired for a modest price.

after any weekday Mass or by appointment