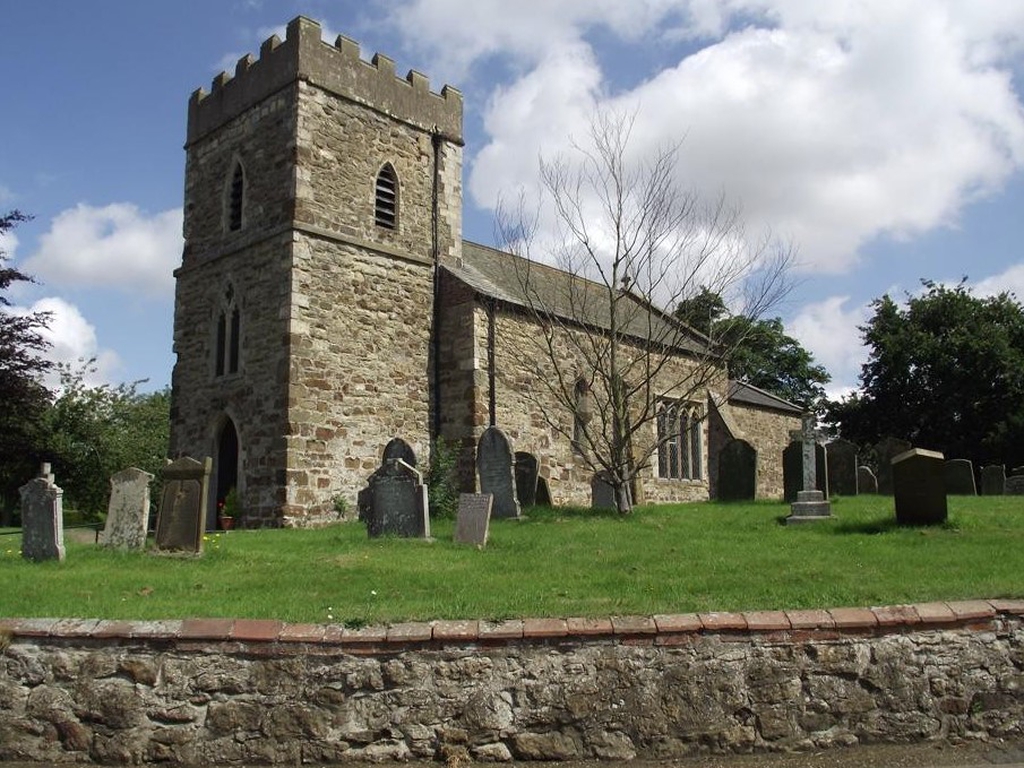 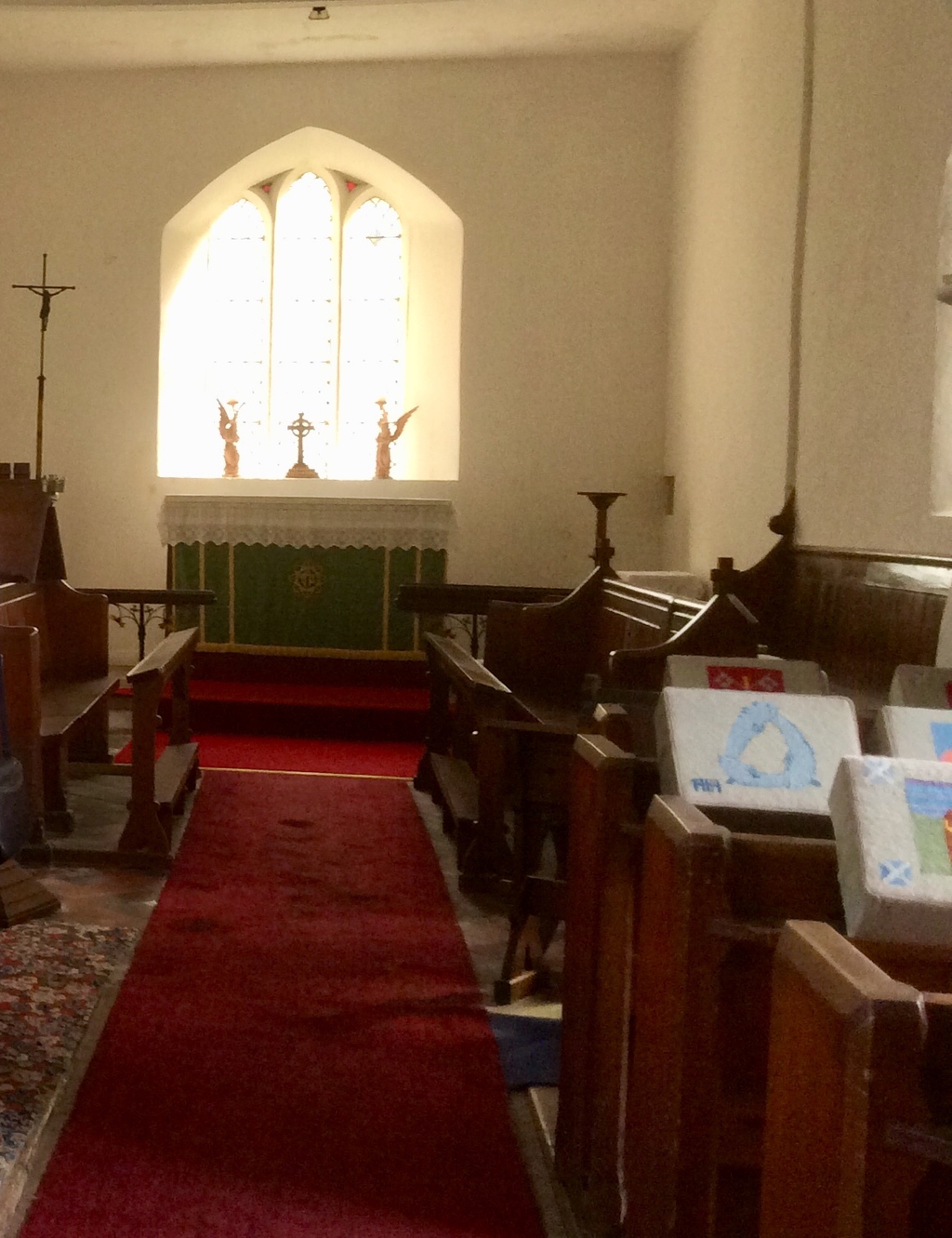 St Andrew. Donington on Bain
Services and events
News and notices
About us
A History of St. Andrews Church
Find us
Main Road Donington-on-Bain
Get in touch
07798695950
Facilities
More information
Social
Edit this Church

A History of St. Andrews Church


<strong>An Older Church?</strong>
It has been suggested that the present church is not the original one, but that the latter existed in a field named “Kirkfloor” The original church was probably nearer the foot of the Wolds and the church would have been there.
The problem is that although the village is based in the Doomsday book of 1097, no church is mentioned which could suggest a wood Saxon structure, which had gone by then.
The font (now in the vestry area), is of late Saxon or early Norman work and must be older than the present building which is early 13th or late 12th century. It could have been moved from the older church.

<strong>The Present Church</strong>
The present church is Early English in origin and consists of a tower, nave and chancel although, as an examination of the exterior reveals, a great many alterations to its appearance having been made over the years.
It appears that the church originally consisted of a tower, nave with north aisles and south aisles and an apse at the east end, semi-circular and with a domed or vaulted roof. The various aisles have since been taken down and new external walls built up by blocking up the arches dividing the aisles from the nave and the chancel; the shape of the arches dividing the aisles is clearly visible on the outside of the church.
The apse has also been pulled down and replaced by a straight wall and the original cast window replaced by the present one.
Much of this work was done in the 18th century, the north aisles on the chancel and nave having been demolished in 1779.
Until 1813 the chancel was divided from the nave by a wooden screen, but the upper portion was cut down when one of the parishioners, who sat in the chancel, complained to the curate that he could not hear the sermon.
The central aisle of the nave had stone slabs at one time and these were supposed to have covered the remains of former rectors.

<strong>Old Customs</strong>
Apparently it was the custom at weddings in this church to pelt the bridal party with hassocks as it entered the church, but this practice came to an end when one of the rectors, a Mr. Ververs, chanced to be on the receiving end of one of the hassocks! Another old custom, noted in the late 18th century, was for males to sit on one side of the church and females on the other

<strong>The Tower</strong>
The present tower was built was 1779 and contains three bells. An inscription on one reads “James Harrison of Barton 1796”.
Previously the tower had a wooden spire with lead which, according to popular belief, was so unacceptable to the villages, that one Sunday morning they fastened ropes to the spire and pulled it down (c. 1688). The rest of the tower was demolished in due course, and, until the present structure, a screen of wood was built just inside the nave to keep out the weather.

<strong>Monuments</strong>
One the north wall of the chancel is a brass plate to a 17th century Rector, Thomas Kent, and it reads…

<em>“Both Chrysostome and Polycarpe in one
United lye interred beneath this stone
This one a Phoenix was all eminent
The learned prudent pious Thomas Kent
Late Rector of this church as whileome were
His good old father and his Brother deere
Fame hath his praise, ye world his life welle spent
His spirit heaven, his bone this monument”</em>


From the registers it appears that Thomas Kent died in 1638, “his brother deere” was Timothy who died in 1623-4 and “his good old father” was another Thomas and Rector of Scamblesby. The church was rewired in 1993.

The parish Is connected in partnership with southwolds group

Any assistance with the maintenance of the church will be gratefully received.