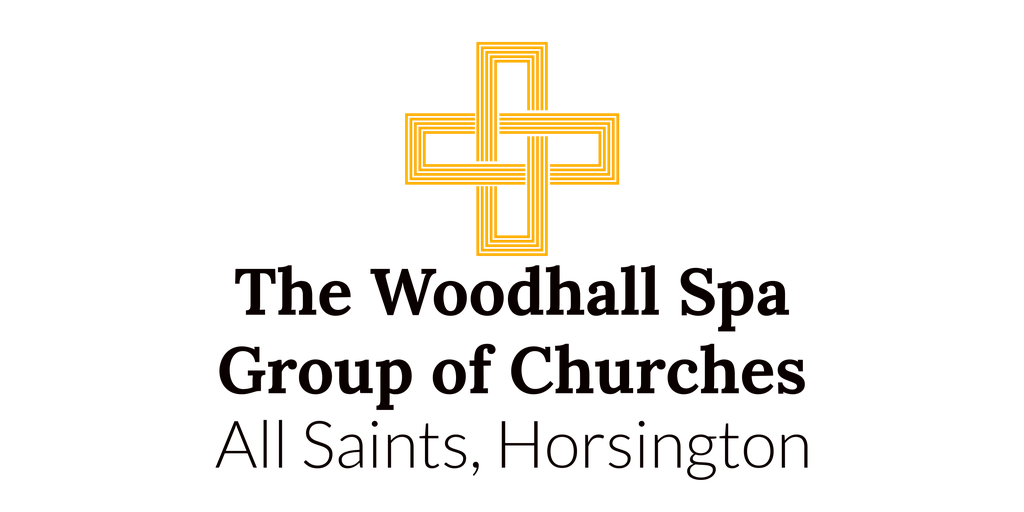 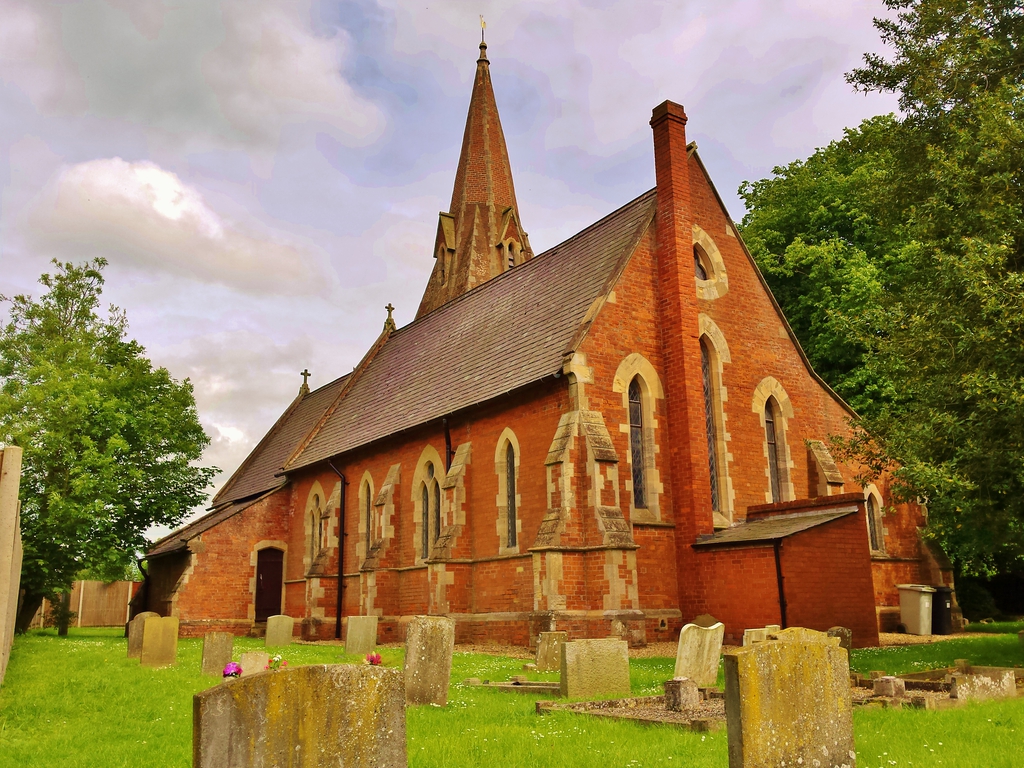 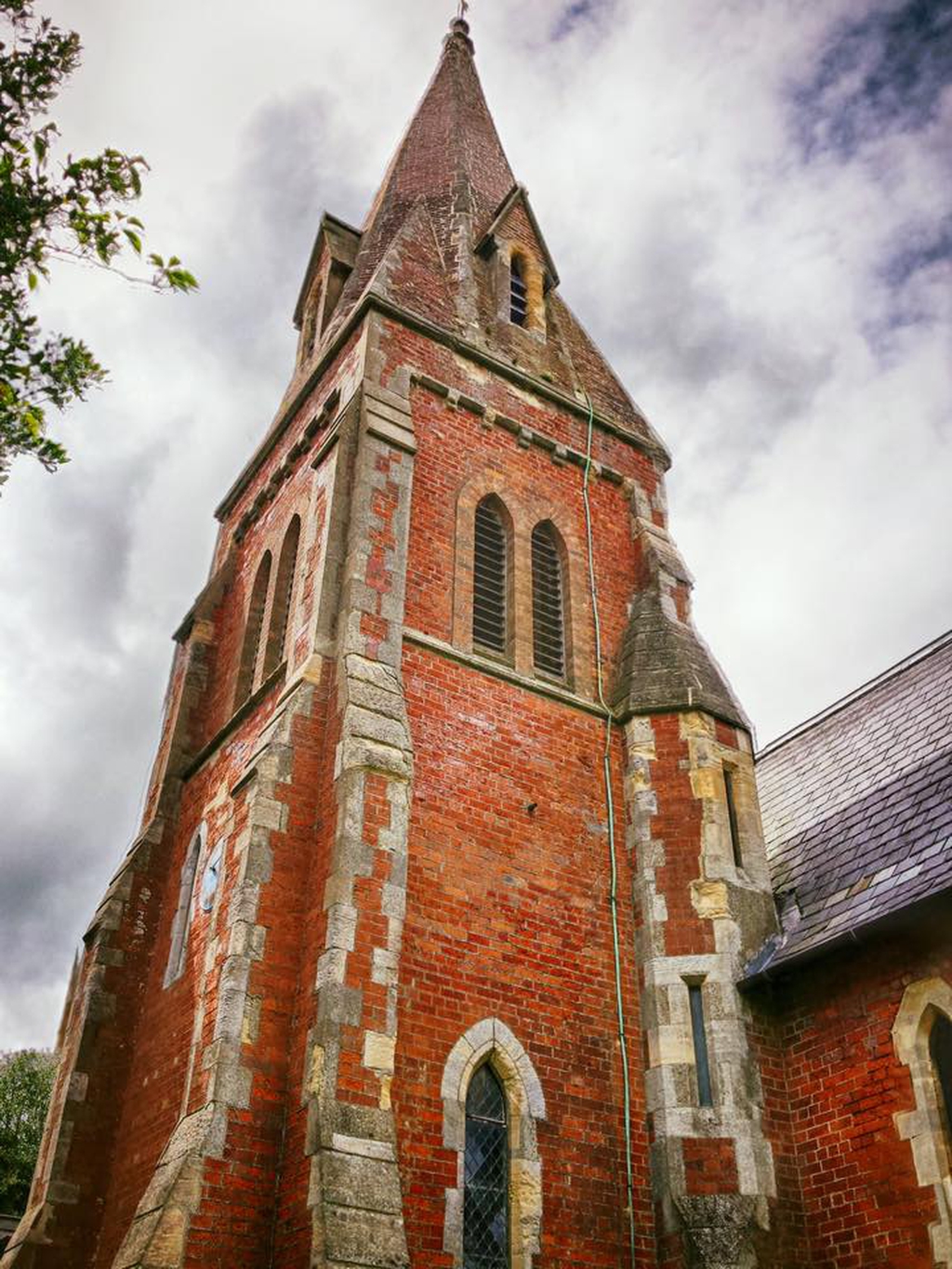 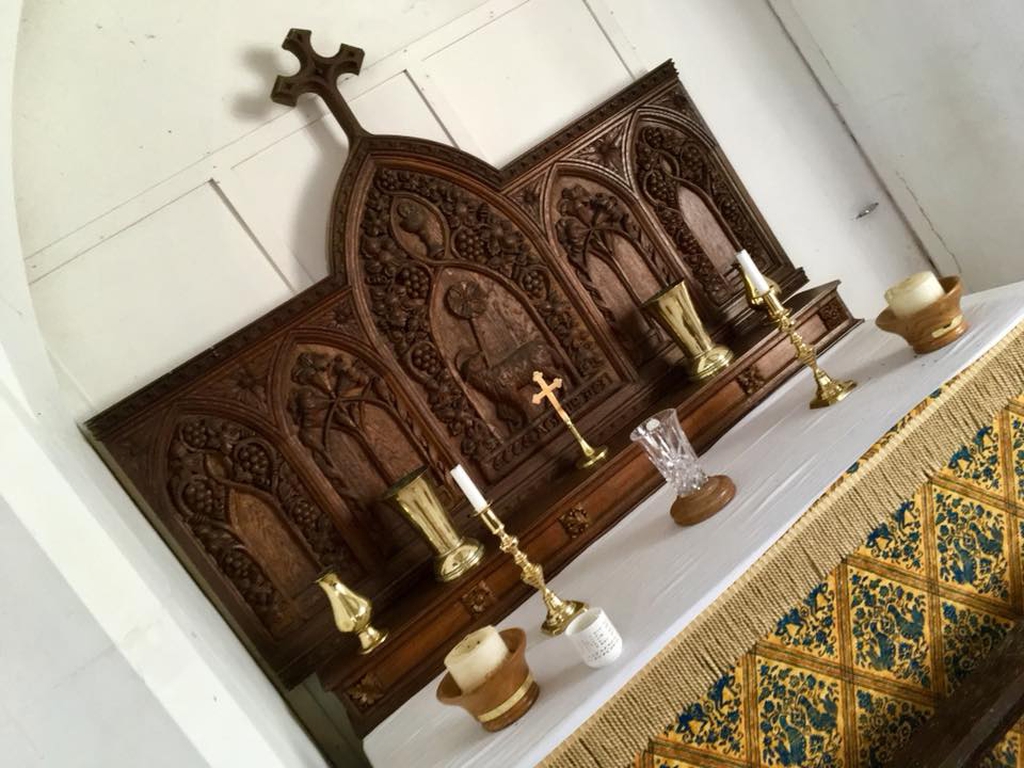 All Saints Church, Horsington
Services and events
News and notices
About us
Find us
Main Street Horsington Woodhall Spa
Get in touch
07842 202525
Facilities
More information
Social
Edit this Church

Horsington lies about 2 miles North East of Stixwold and 4 miles North of Woodhall Spa in the County of Lincolnshire.

The name derives from the Old English Horsa+ing+tun, meaning "estate or farm belonging to Horsa". It appears in the 1086 Domesday Book as Horsintone.

The old church was All Hallows, the site of which is shown in the fields to the South West of our village at a point which is almost equidistant from Stixwold in the South, Bucknall to the West and Horsington village itself. It is said to have traditionally been the common church of all 3 parishes before the current church was built.

Before the building of the new Church and following All Hallows falling into an unusable condition, services were held in an old Tithe Barn at Manor Farm.

The present church of Horsington is quite modern being built in 1860 in place of a previous very poor thatched structure. It was designed by David Brandon. The church is built in the Victorian style with both lancet and cusped lancet windows.

Our modern church built of brick with stone dressings has a steeple which is a notable landmark in the area and it was to this end that Sir John Betjeman, the Poet Laureate, commissioned the artist John Piper to make a line drawing which was used to illustrate his poem "A Lincolnshire Church" and which we have permission to use on our letterheads.

Entering through the heavy wooden door, you see our font and cover before turning to see through the impressive reed screen the beautiful Stained Glass window in the East which is believed to have been erected in memory of Rev Francis Hugh Dean who was Rector of Horsington in the early 1880s by his widow.

We are proud of our tablets, details of which are:

On the south side of the chancel rest the mortal remains of the Reverend Thomas Frederick Smith B D formerly Fellow of St Mary Magadalen College Oxford Rector of this parish from November 7 1856 till May 21the Sunday after Ascension Day 1871. He departed this life aged 50 years. Under his care the Church, National School were built.

In affestionate memory of him and their one daughter Catherine Isabella who died at Weighmouth July 12 1866 aged 1 year and 9 months the painted East window was erected by his widow. 'Our Father Thy Kington come'

He died of fever bought on by over exertion in the discharge of his duty in active service in Afghanistan with the Kyber Line Field Force in July 26th 1860 when he had just completed 19 years of earthly life. 'Jesus mercy'

Sacred to the memory of Arthur Munro Cowper Smith Captain in the Royal Field Artillery and graduate of Trinity College Cambridge. He died at Beira East Africa on September 28th 1898 in the 36th year of his age of injuries received in a grass fire whilst shooting game on the Pungwe River. He was the second son of the Revd. T F Smith B D Rector of this parish.

In memory of Colonel Bonar Millet Deare second son of the Rev George Deane late Rector of Highton. He fell on the path of duty to his Queen and country in South Africa gallantly leading a coloumn of the 58th Regiment under General G C at the battle of Laings Hek Jan 28th 1881 aged 46years. 'He fought a good fight he kept the Faith. Jesus Mercy'. Labinur in pejno doner meliora revertant.

Mr Frederick Grant of Lincoln, who was known as a lay reader, carved the beautiful font cover of eight panels to form an octagonal shape in memory of Lieutenant Harold Bates, nephew of the then Rector R C Bates who made the ultimate sacrifice for his country. Mr Grant also carved our war memorial, which is formed by 3 panels symbolising the Trinity.

All Saints Horsington is now a 'festival' church, meaning that there will only be services held there a few times each year to celebrate key Christian festivals (such as Easter, Harvest and Christmas).

We will announce any upcoming services in the Events section.

The church is available for other services, such as baptisms, weddings and funerals.

Please note that part of the church is currently sectioned off internally, pending some roof repairs. We are working hard to raise funds to get the whole church in use again. Please contact us if you would like more information.

Our Rector is the Reverend Joseph Snelling is currently unavailable.

Churchwarden Andrew Price is churchwarden. You can get in touch with him by email: [email protected] or 01526 388436