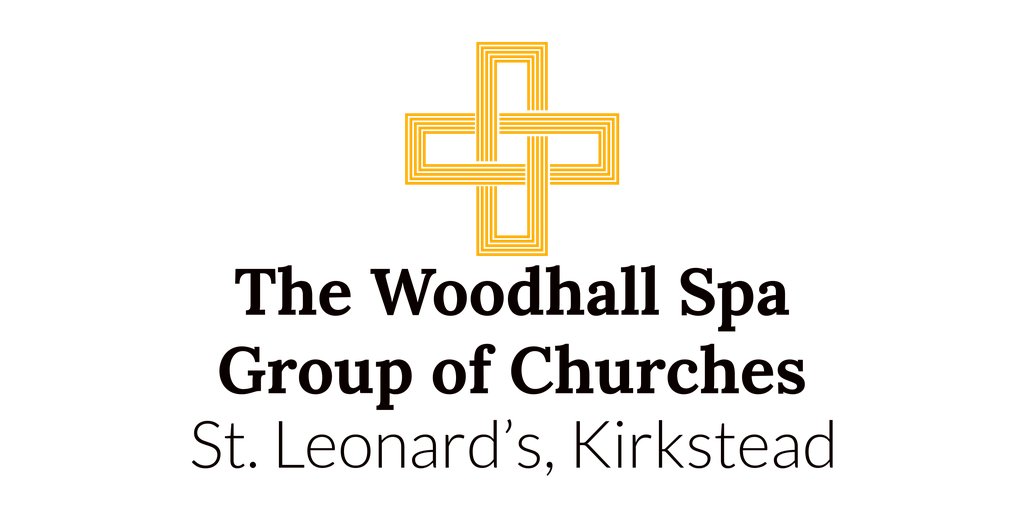 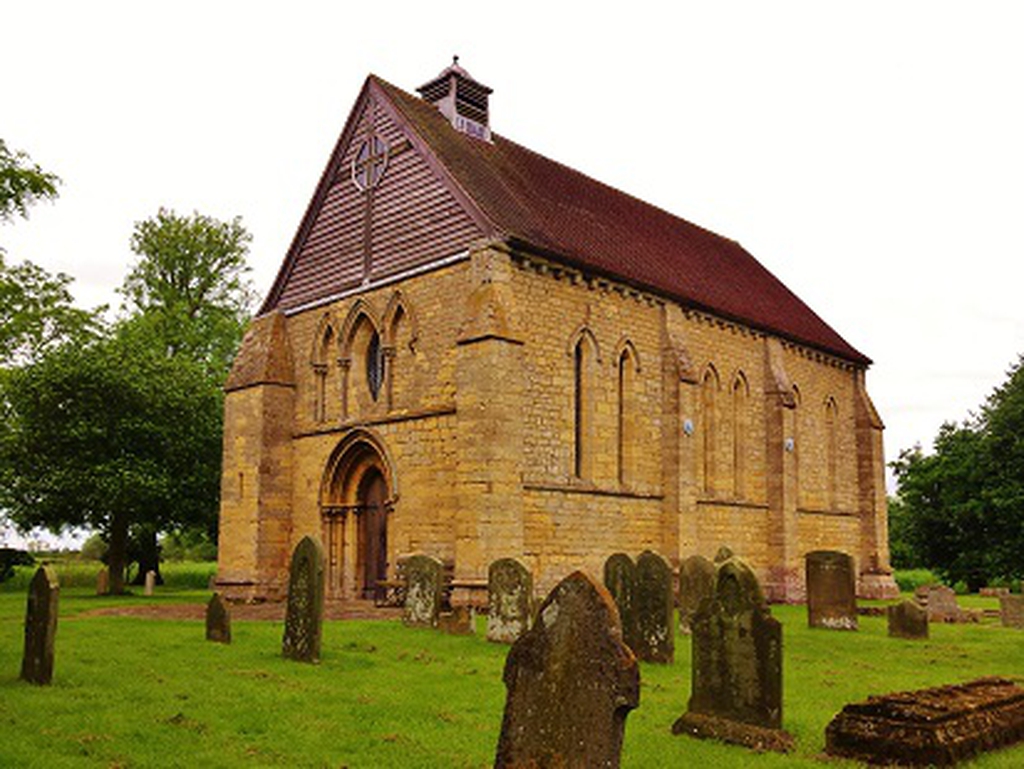 St Leonard's Church, Kirkstead
Services and events
News and notices
About us
Monthly Calendar for the Group
Find us
Abbey Lane Woodhall Spa
Get in touch
07842 202 525
Facilities
More information
Social
Edit this Church

This tiny Chapel is actually called 'St. Leonard's Without', meaning it was located outside the gate/wall of the former Abbey. It may well have been built as a chantry chapel in memory of Robert de Tattershall (the grandson of Hugh the Breton who founded Kirkstead Abbey) who died in 1212 and whose effigy it is thought to be that lies beside the Altar. It is generally agreed that St. Leonard's Church was used by the benefit of travellers, and as their parish church by the people who lived nearby.

Consisting of a single rectangular vaulted compartment measuring 42' x 19' inside, St. Leonard's Church is 'intact as it was built in the first years of the 13th century, except for the roof.' The vaulting ribs are finely moulded and the transverse ribs are enriched with two rows of dog-tooth ornament. At the intersections of the ribs are splendid bosses carved with foliage, but the eastern one has in the centre a representation of the Lamb of God.

The Chancel Screen retains two lengths of six bays of oak arcading, probably of the same date as the building. They are extremely rare examples of screenwork of that early date and are probably the earliest in existence. The narrow West Doorway has double jamb shafts, leaf capitals and dog-tooth ornament. The door itself with its delicate iron hinges is, like the screen, probably of the same date as the Church itself.    Externally apart from the West end the building is severely plain. The walls are of wrought limestone blocks probably from the quarries at Lincoln, and the modern roof is covered with plain clay tiles. The gable ends have oak weather-boarding. Internally, the walls and vault retain much of their original plaster, and some traces of the scheme of painted decoration, which seems to have consisted of a masonry pattern on the walls and a simple pattern of triangles as a border to the vault ribs. North of the Altar, is the upper two-thirds of a very large marble recumbent effigy of a Knight in mail, surcoat, and flat-topped casque, bearing a sword and shield. The head rests on a pillow from which issue sprays of foliage. This is one of the earliest military effigies in England. Only seven other similar barrel helmets like this are known. These helmets with eye-slits but no breathing holes began to be worn about 1200. Breathing holes were added about 1225. The 'banded-mail' is also of great interest, there being only three other examples of it in the land.   The Circular Font with its projecting ears and set on a short cylindrical pillar and base is Norman.

Our services have been affected by the ongoing coronavirus situation. We hope to hold a service at St. Peter's each Sunday, with additional online services. Keep an eye on the Services and Events page for the most up-to-date information about our upcoming services.

Our Rector is the Reverend Joseph Snelling is currently unavailable