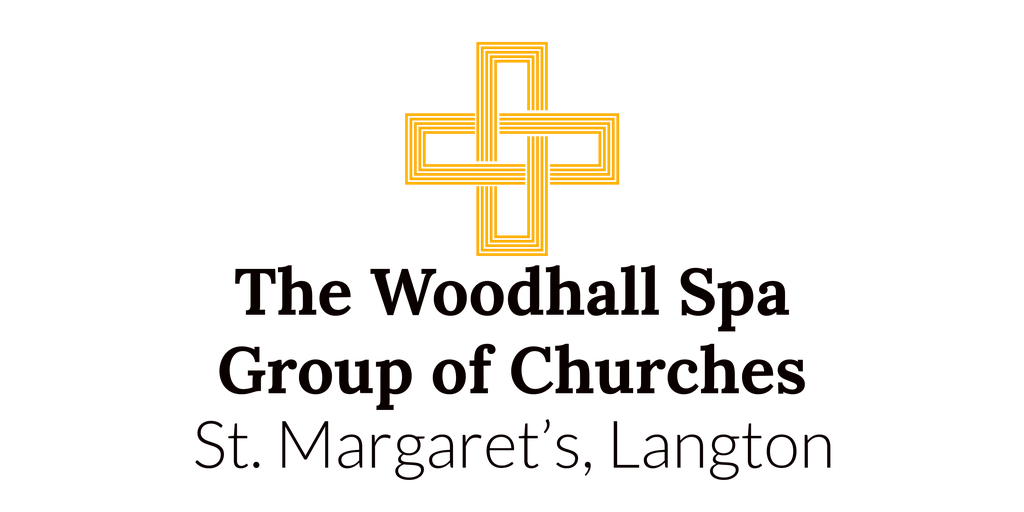 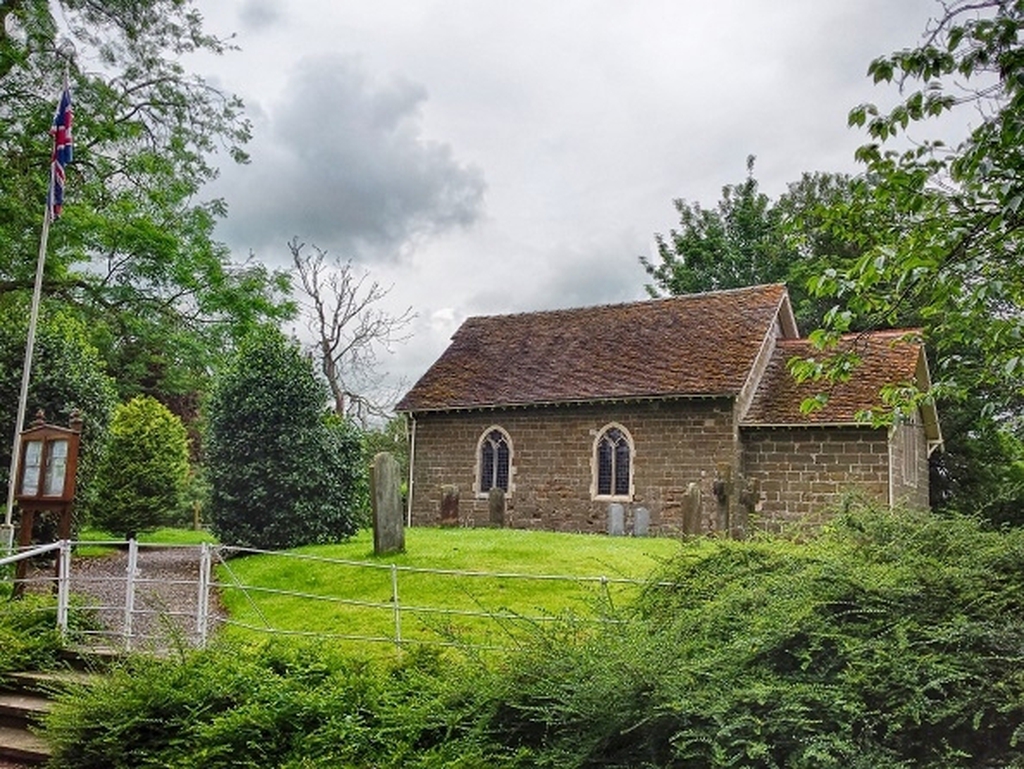 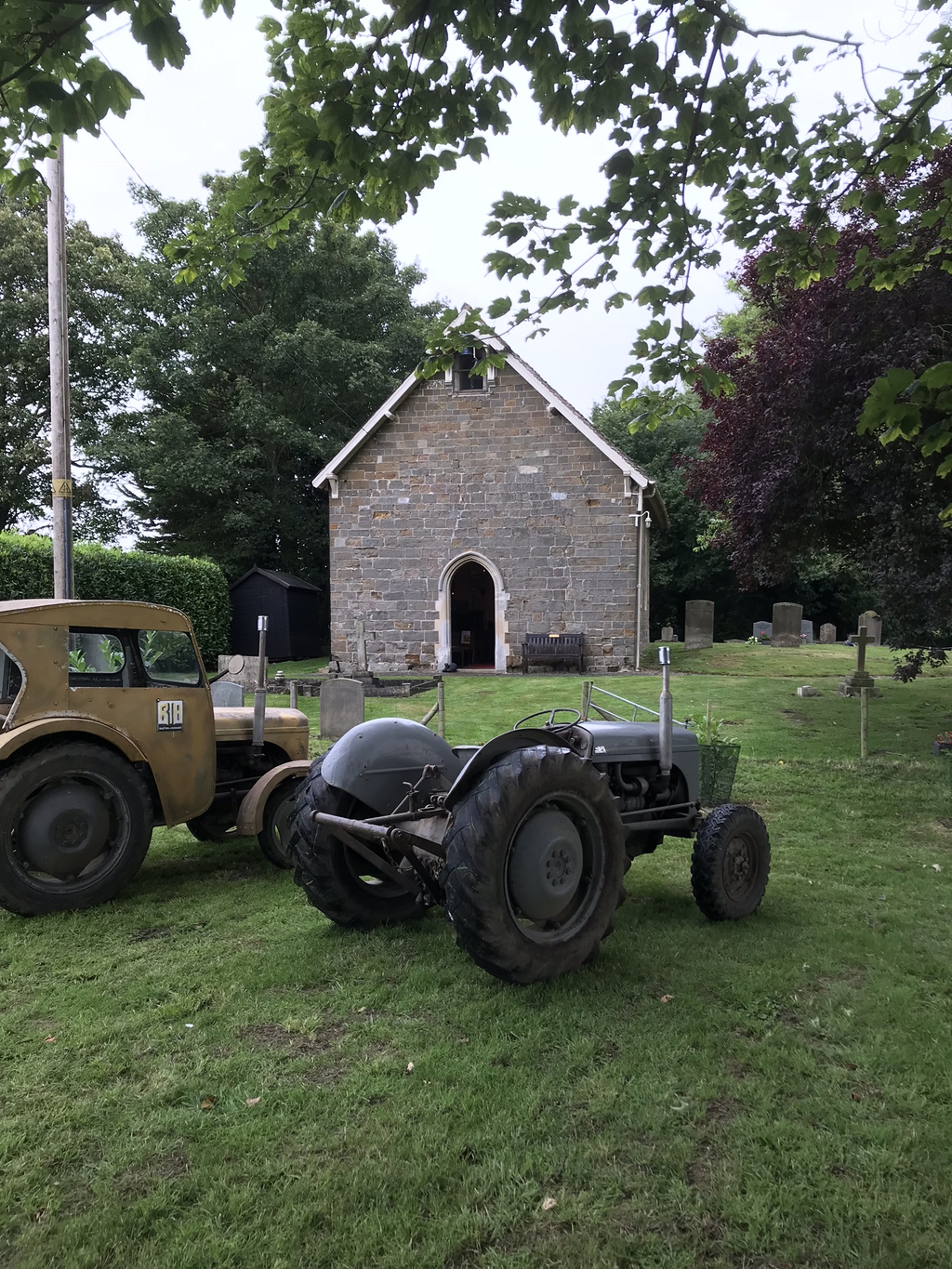 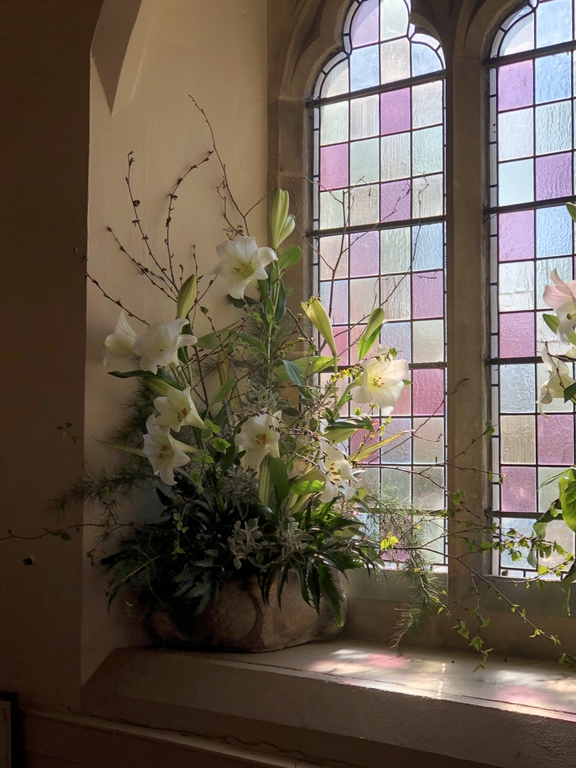 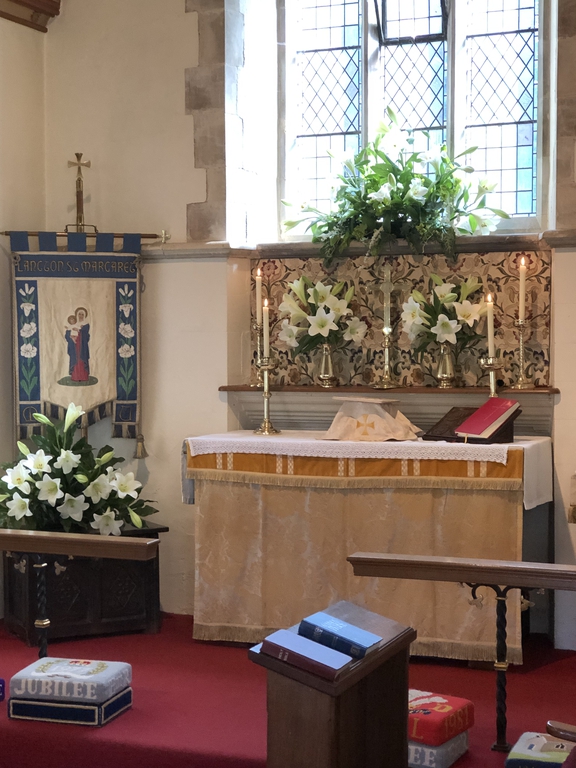 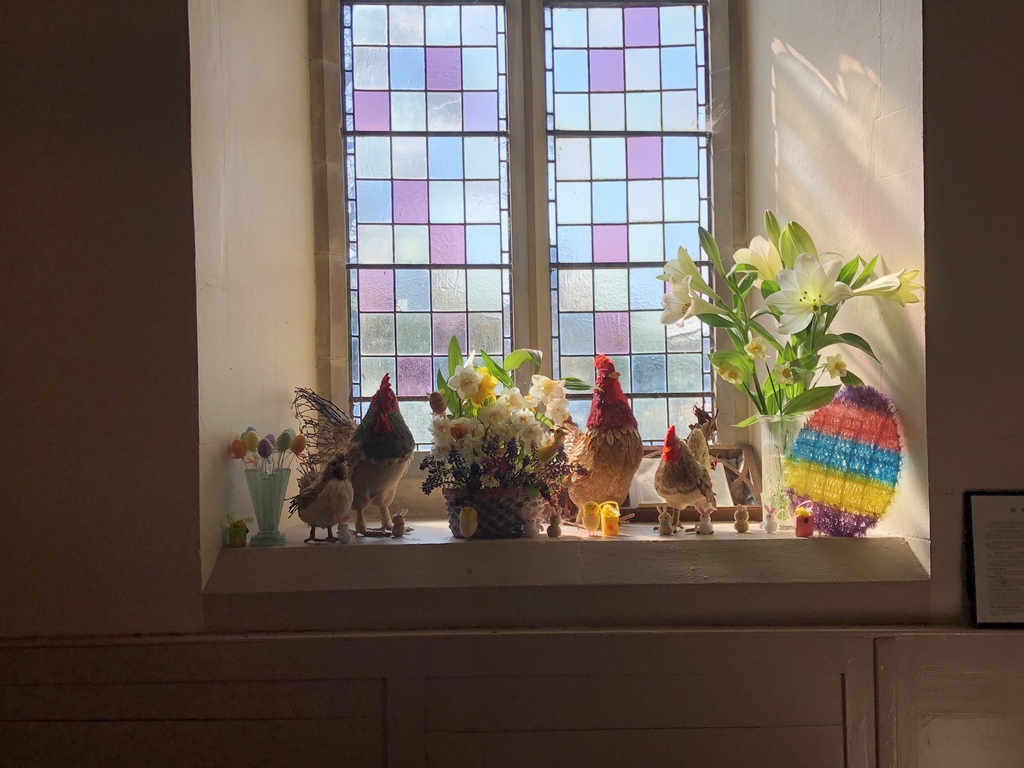 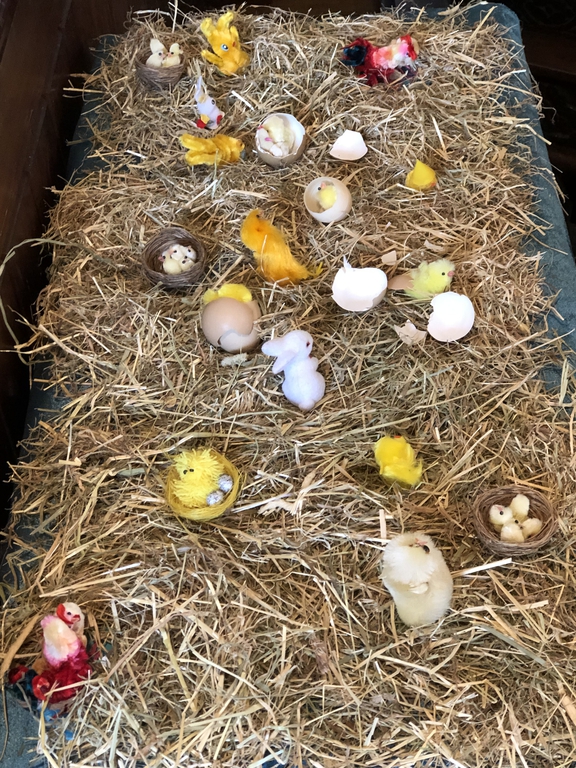 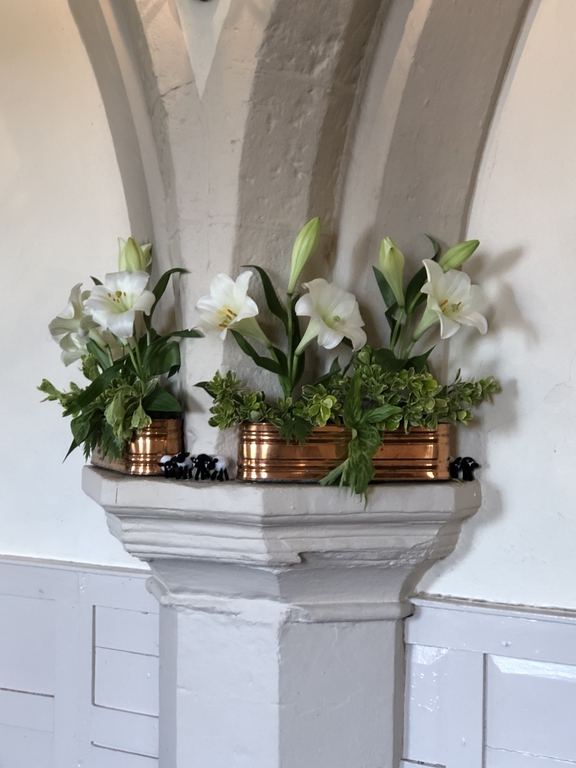 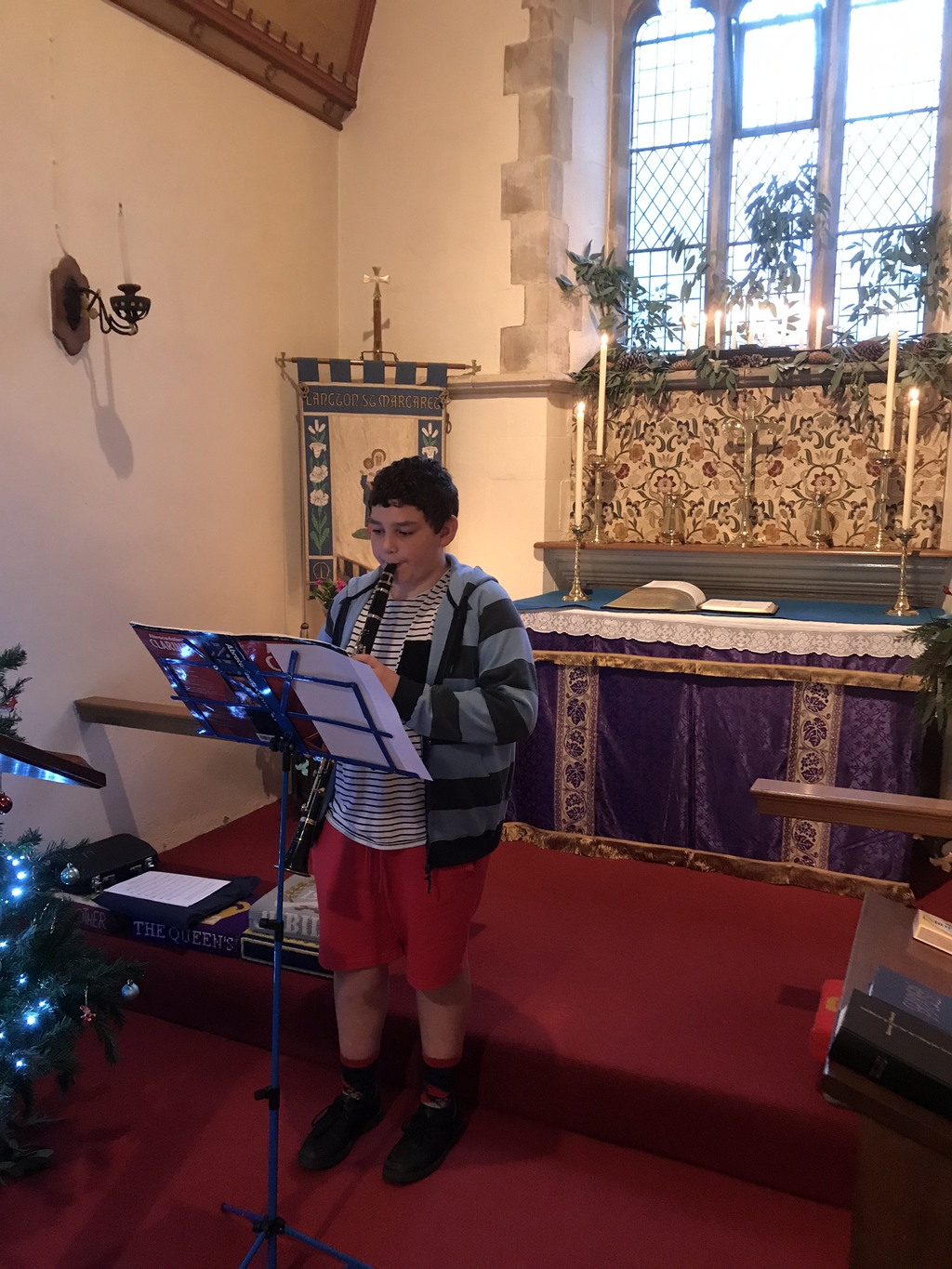 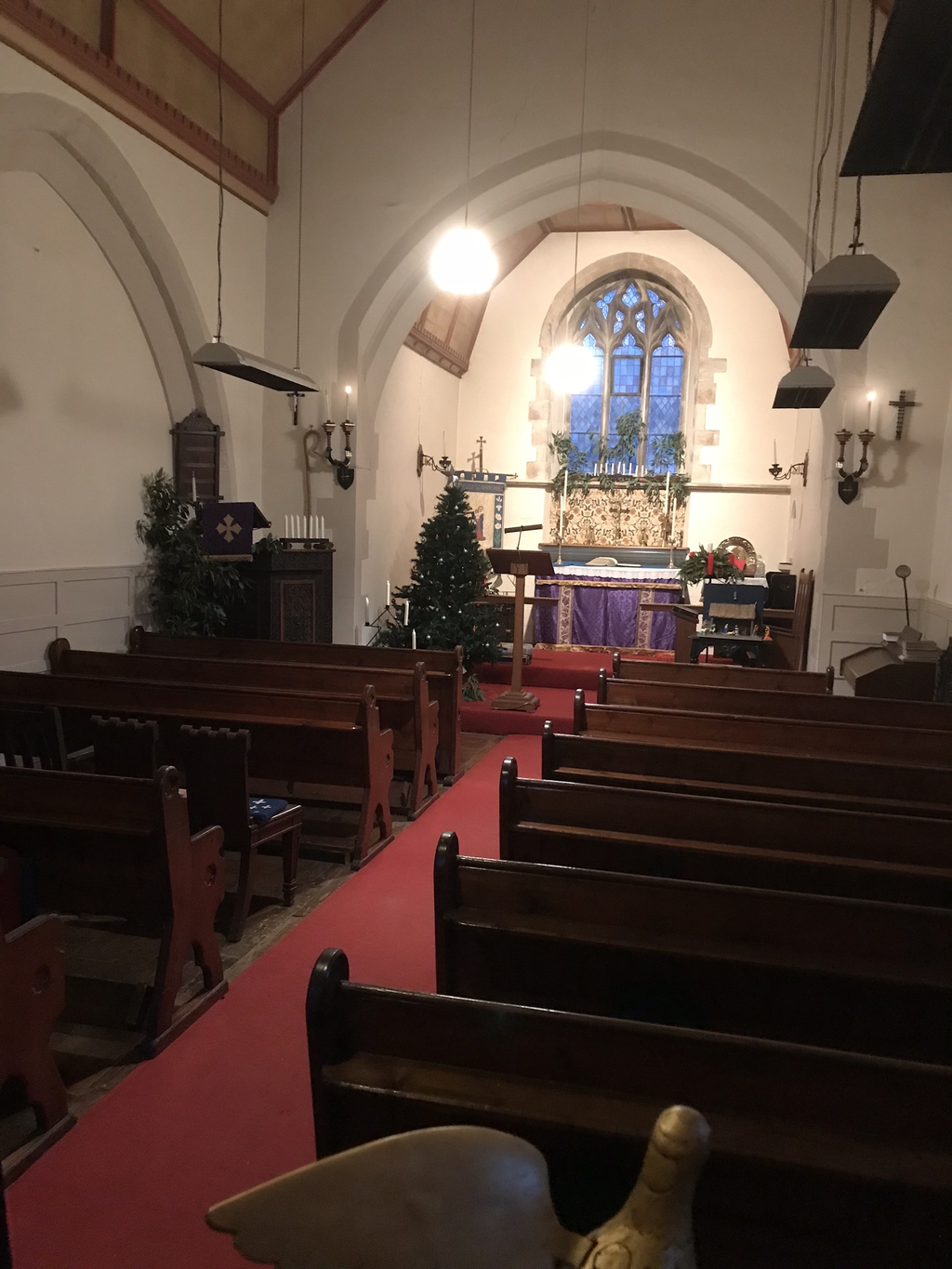 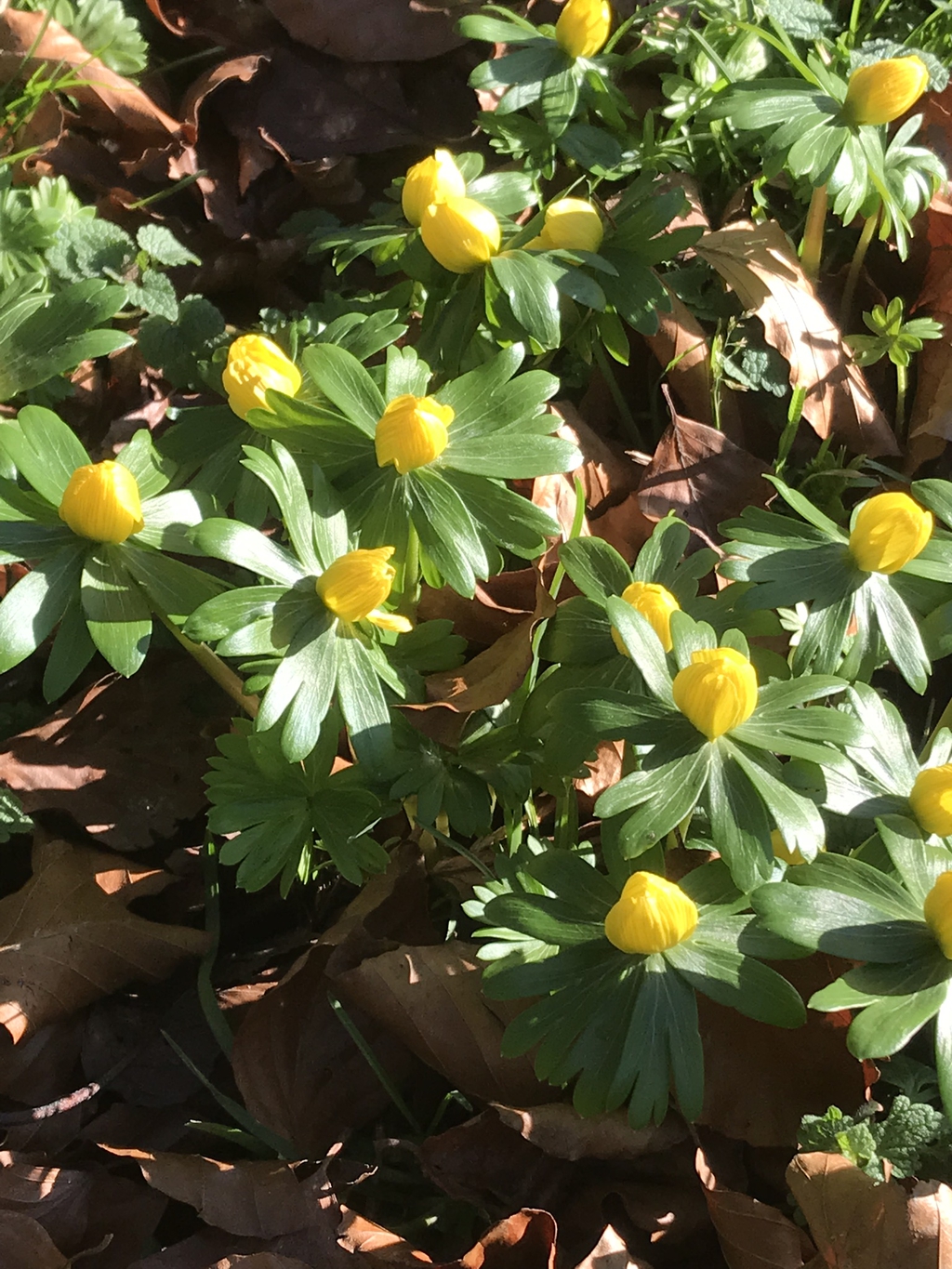 St Margaret's Church, Langton
Services and events
News and notices
About us
Find us
Langton with Old Woodhall
Get in touch
07842 202525
Facilities
More information
Social
Edit this Church

St. Margaret's Church probably dates from the late 13th century, being mostly Norman in style but more specifically Plantagenet. It is built on slightly raised ground, perhaps as a defensive measure against marauding neighbours! The church has been reduced in size - arches in the north wall, now filled in, suggest a north aisle and this is confirmed by the discovery of a foundation wall some 6ft north of the present wall.

The Chancel has been shortened too - foundations have been discovered indicating that it used to extend a further 8ft eastwards. Just beyond the south-west corner of the building is a square of turf which has been removed to reveal stone embedded in the ground. This is the cornerstone of an 8ft square tower which stood there prior to being demolished in the 1700s.

Inside the church on the west wall on either side of the doorway are two very old tomb slabs which were originally in the pavement of the chancel. One is that of a priest, the other is thought to be that of either a deacon or deaconess since it lacks any form of decoration. The Font is made up of several relics - the pedestal being carved stone from a vaulted ceiling from Kirkstead Abbey while the bowl is Barnach stone and is believed to have come from the lost church of St. Lawrence in Horncastle. The carved golden dove on the cover of the font once hung in St. Mary's Church, Horncastle.

In one of the windows in the south wall stands a medieval Holy Water vessel, also made of Barnach stone, which came from the old Priory in Spalding. The Pulpit was hand-carved in oak by the Reverend Conway Walters who was vicar of the parish from 1890-1913. The Black Oak Chair located in the chancel has a carved figure of St. Margaret holding a missal or prayer book.

Our services have been affected by the ongoing coronavirus situation. We hope to hold a service at St. Peter's each Sunday, with additional online services. Keep an eye on the Services and Events page for the most up-to-date information about our upcoming services.

Our Rector is Fr Joseph Snelling is currently unavailable.

The Churchwardens are Paul Brewster and Jean Wilkinson.