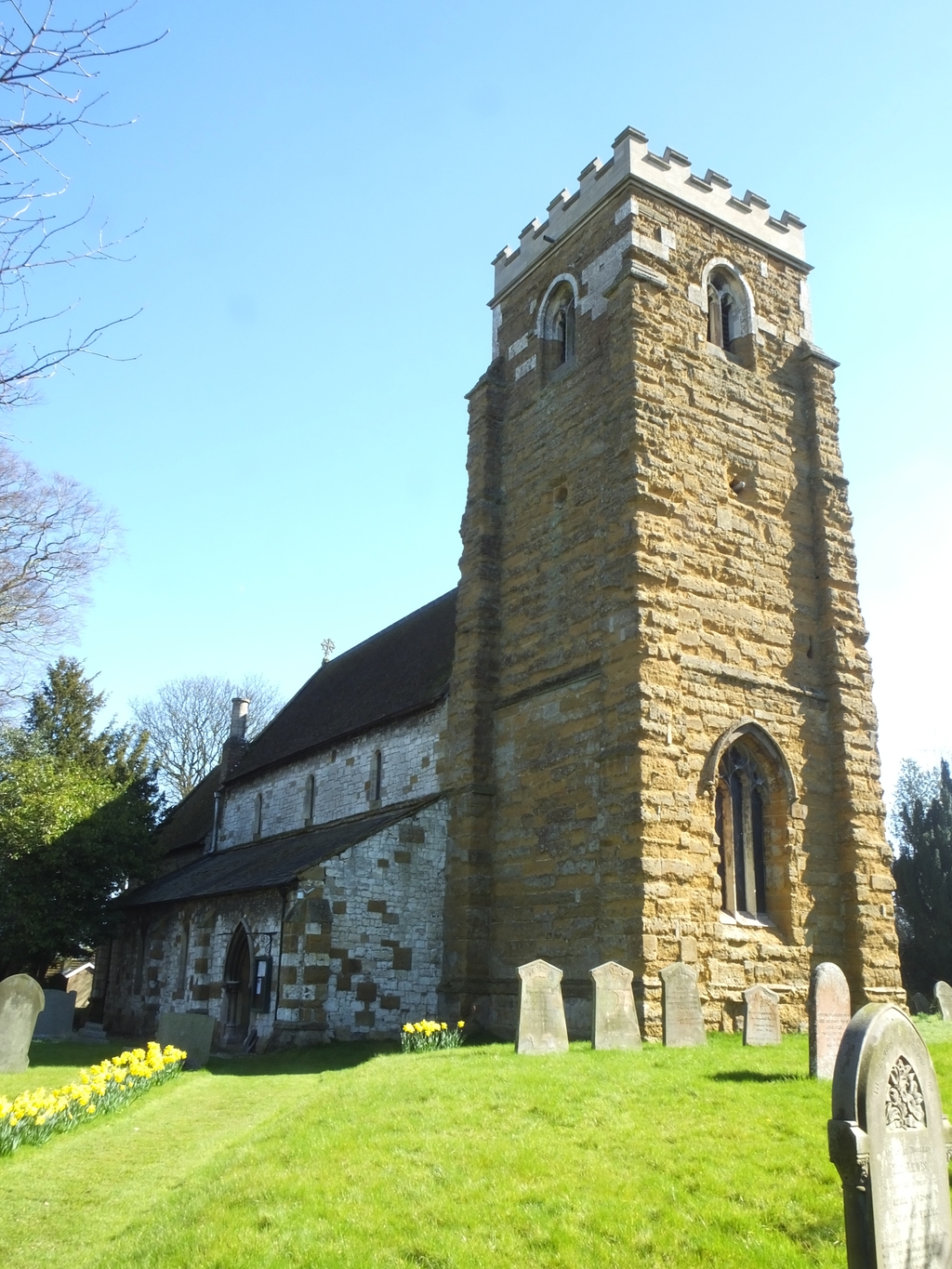 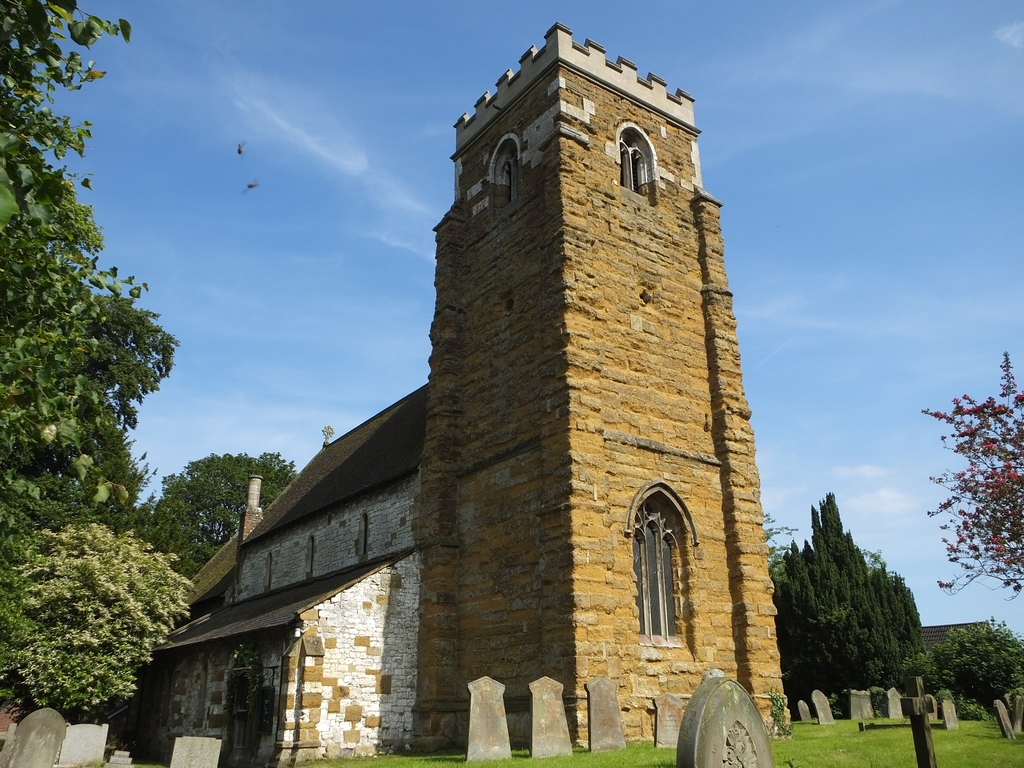 The original Church was built c1200AD (towards the end of the Crusades, and its Bishop witnessed the Magna Carta), however, it has been changed and re-built over time. The current tower dates back to the 14th century, built of local sandstone and has been used as a look out post in times of danger (as recently as the last world war). The tower has three magnificent bells.

Around the early 1700s one Mr. James Bond was the resident Curate.