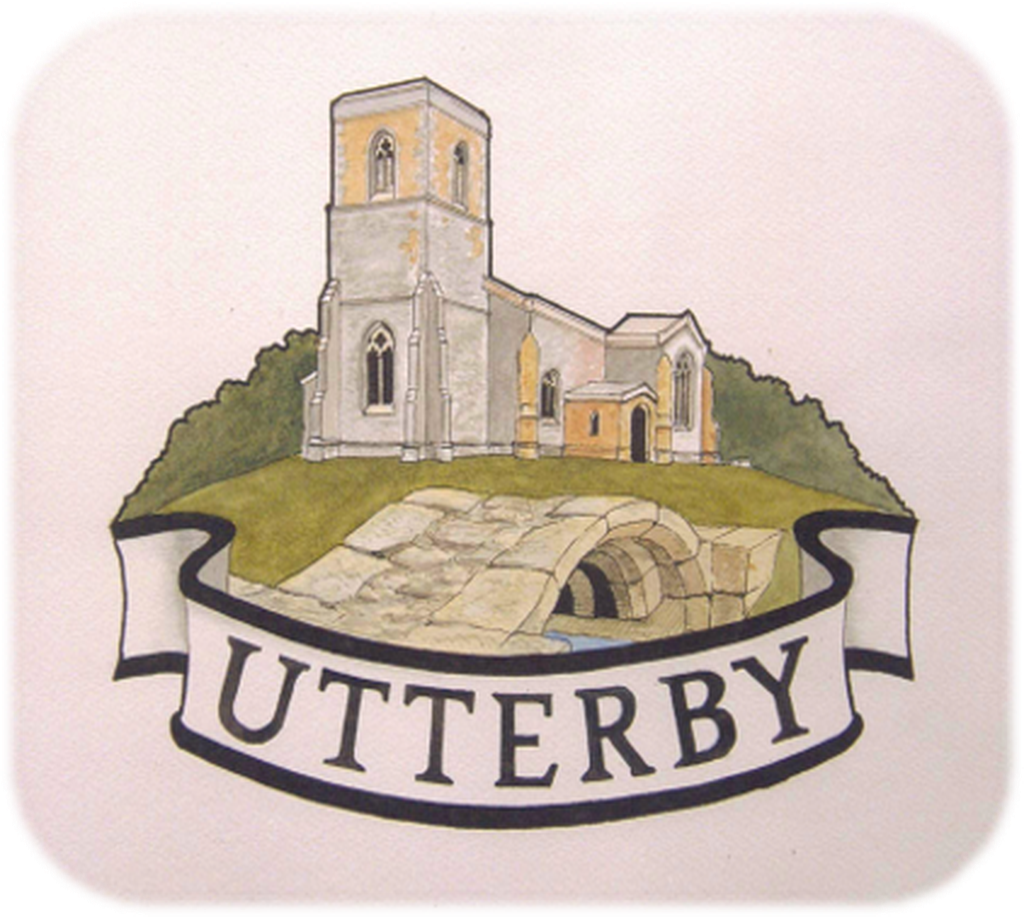 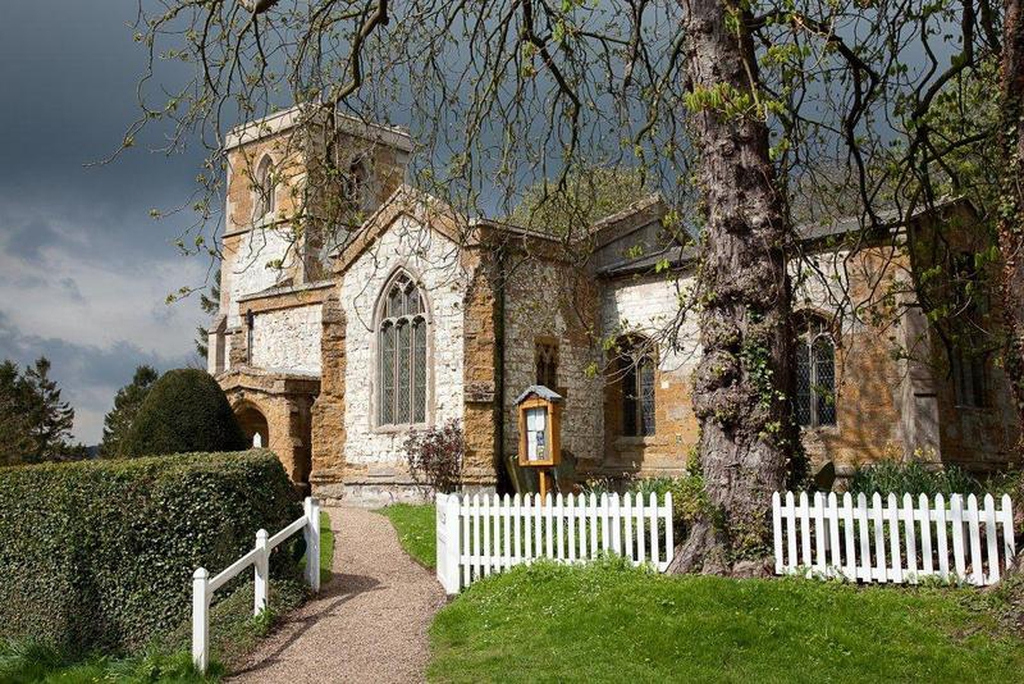 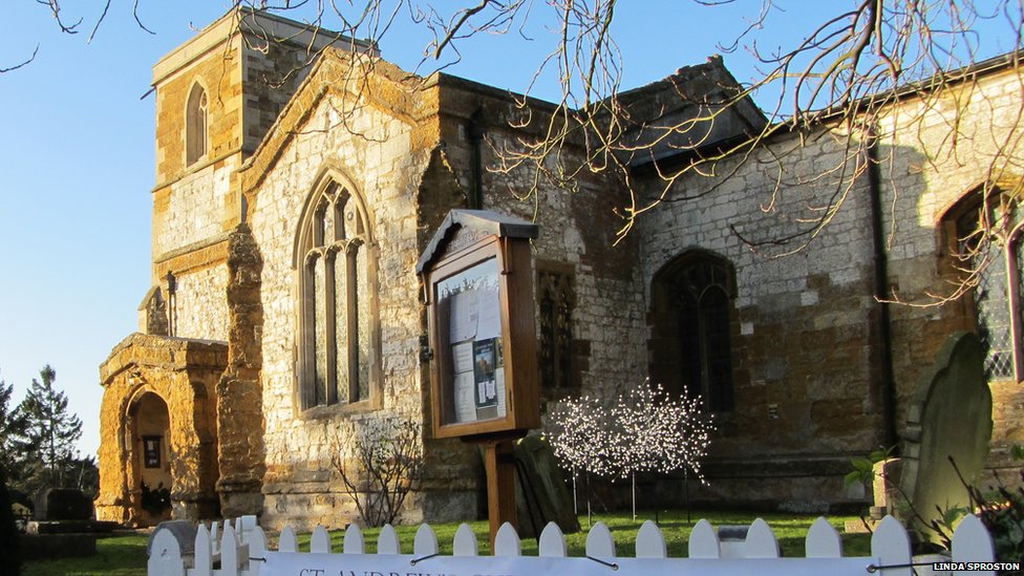 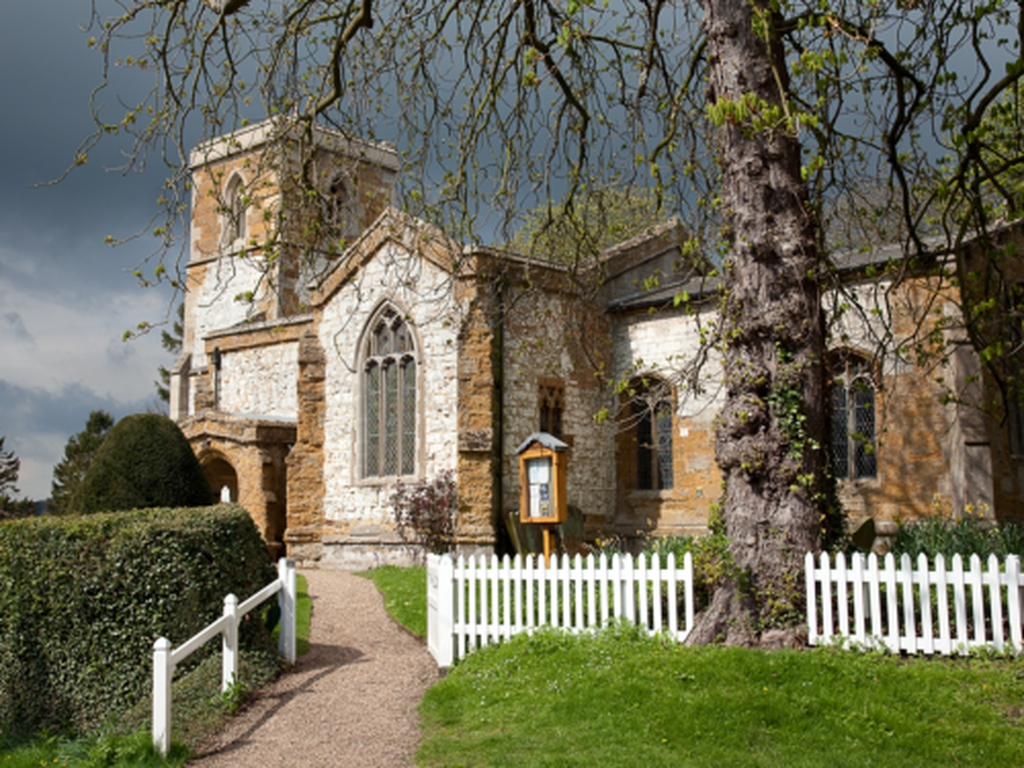 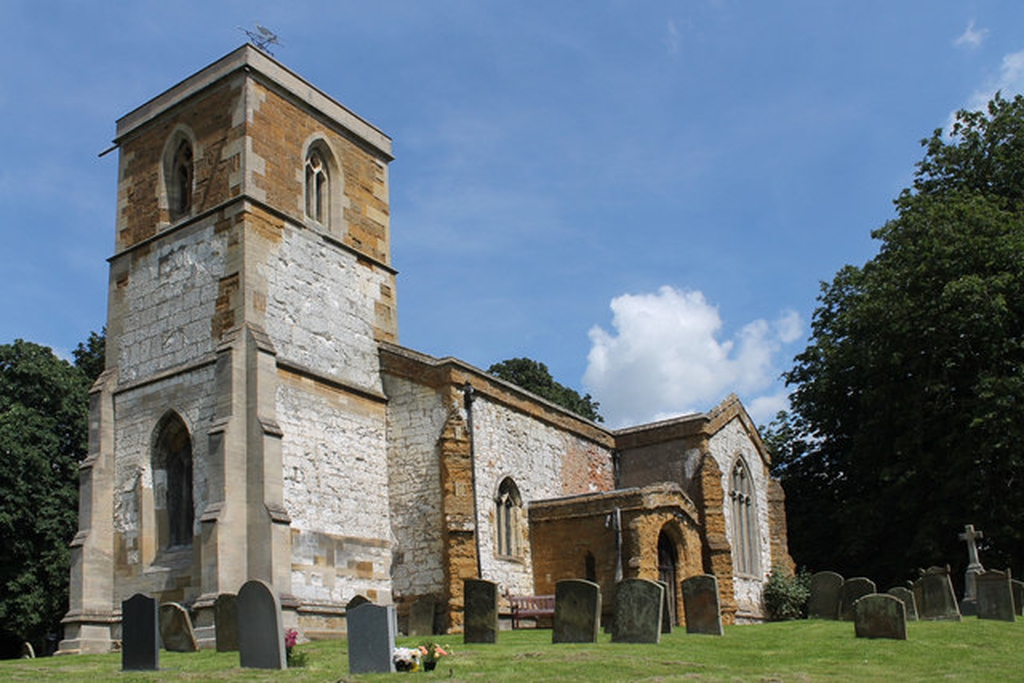 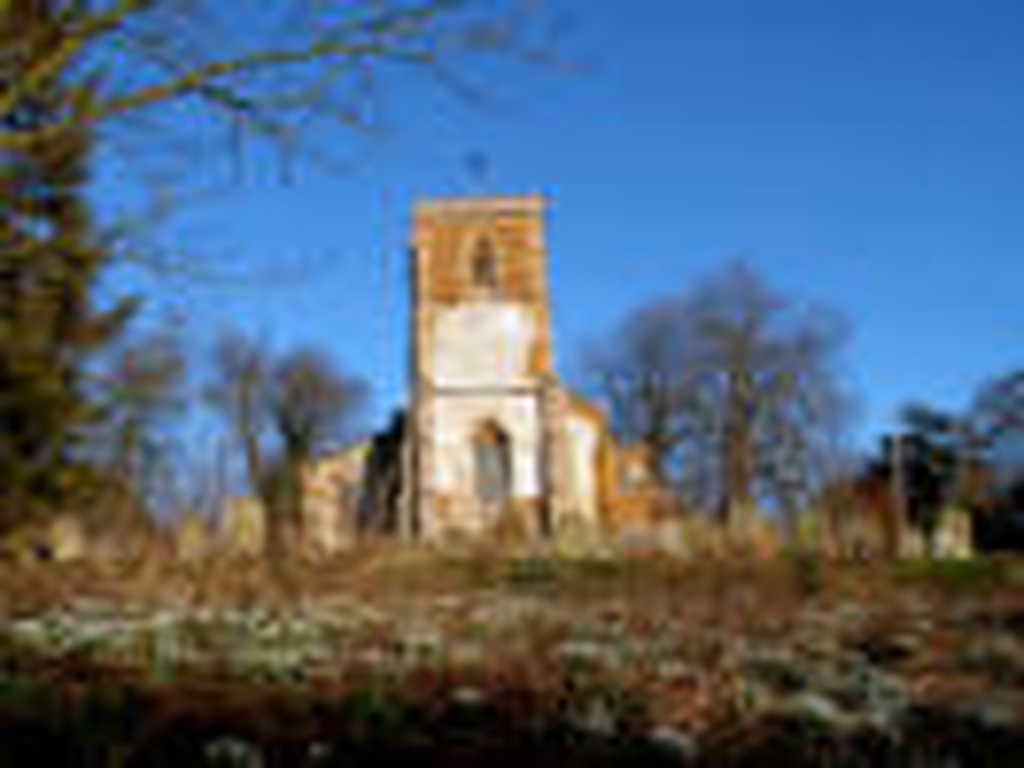 The present building originated in the 14th century although there was a church here in the 12th century. The porch has carvings round the doorway including a green man a child, monkeys and foxes stealing ducks. Carved woodwork around the altar and a carved wooden screen leading in to the chancel. The small pipe organ dates from the mid nineteenth century and made by Nicholsons of Lincoln. Inside the church are many stone plaques dedicated to Utterby families. On the north wall is a stone effigy of the late Gilbert de Cumberworth, Rector of Utterby who died in 1373. A painted hatchment to William Davison also hangs on the North wall - there are similar hatchments to be found in Durham Cathedral. A 16th or early 17th century heraldic stone relating to Utterby and its priest in on the vestry wall. A large stained glass window by Thomas Willement dominates the south transept. The window is a memorial to the Benson family who lived at Utterby House.

The churchyard includes benches to enjoy quiet reflection and is amass with snowdrops in February, quickly followed by primroses and violets.

There is a 14th pack horse bridge close by. This is thought  to have been built by Gilbertine monks from the nearby Priory of North Ormsby. The Priory was dissolved in Henry VIII time and the ruins are buried beneath the Wold.

In recent years the church has benefited from lottery funding and other grants in order to achieve major repairs and improvements to lighting, heating and catering facilities.