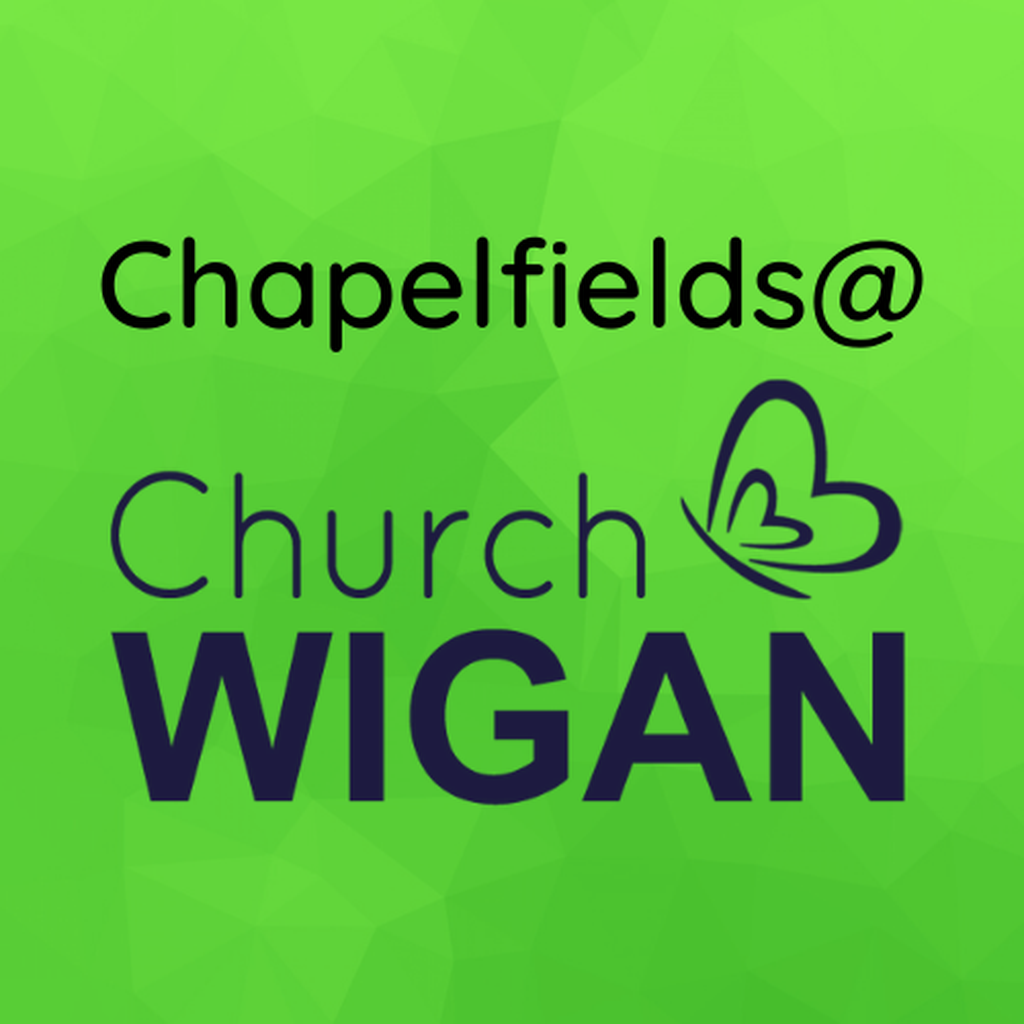 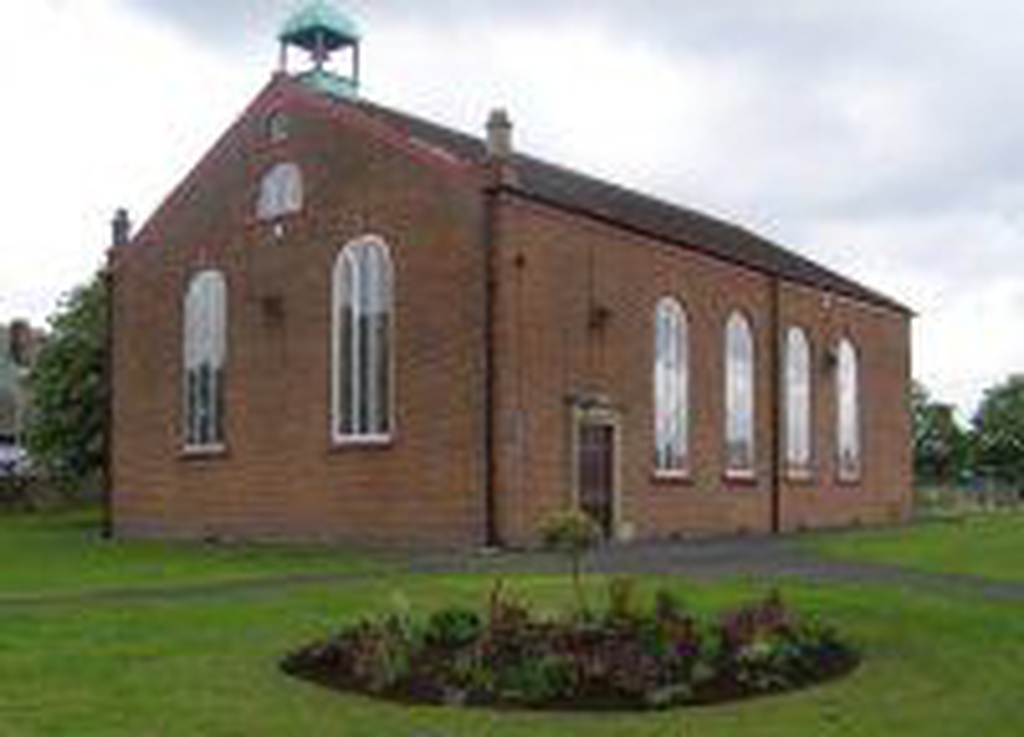 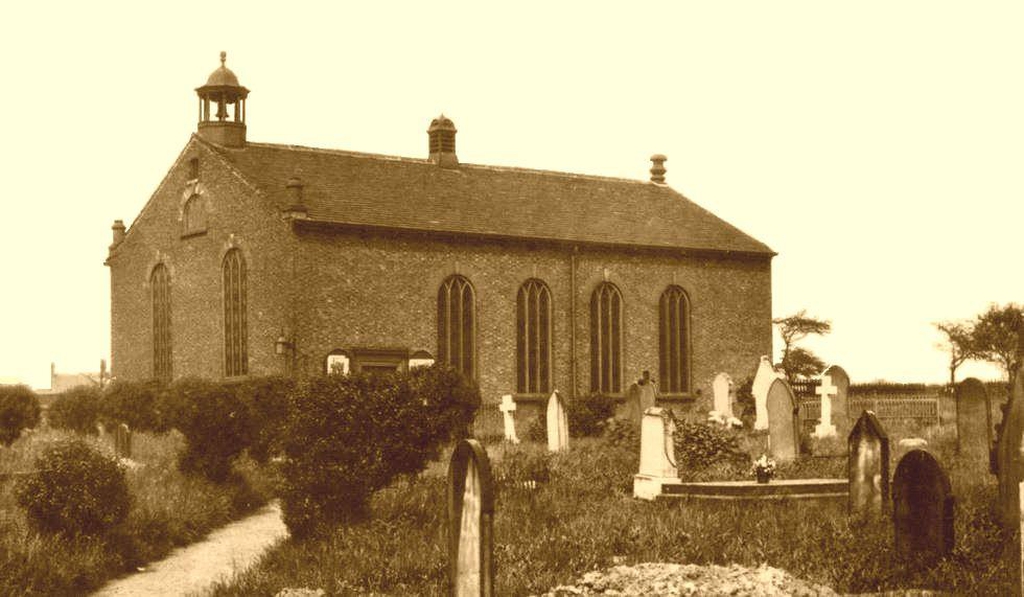 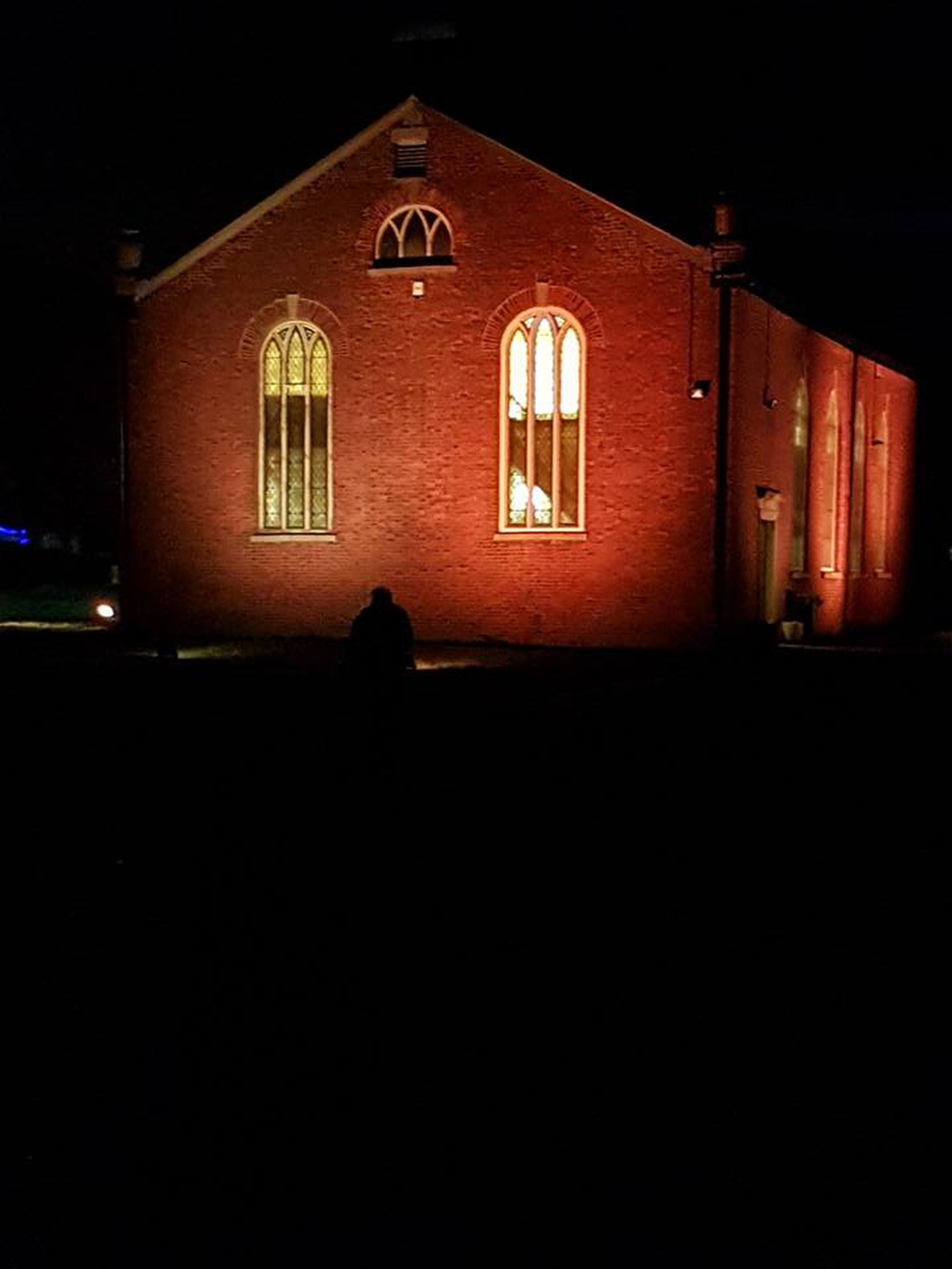 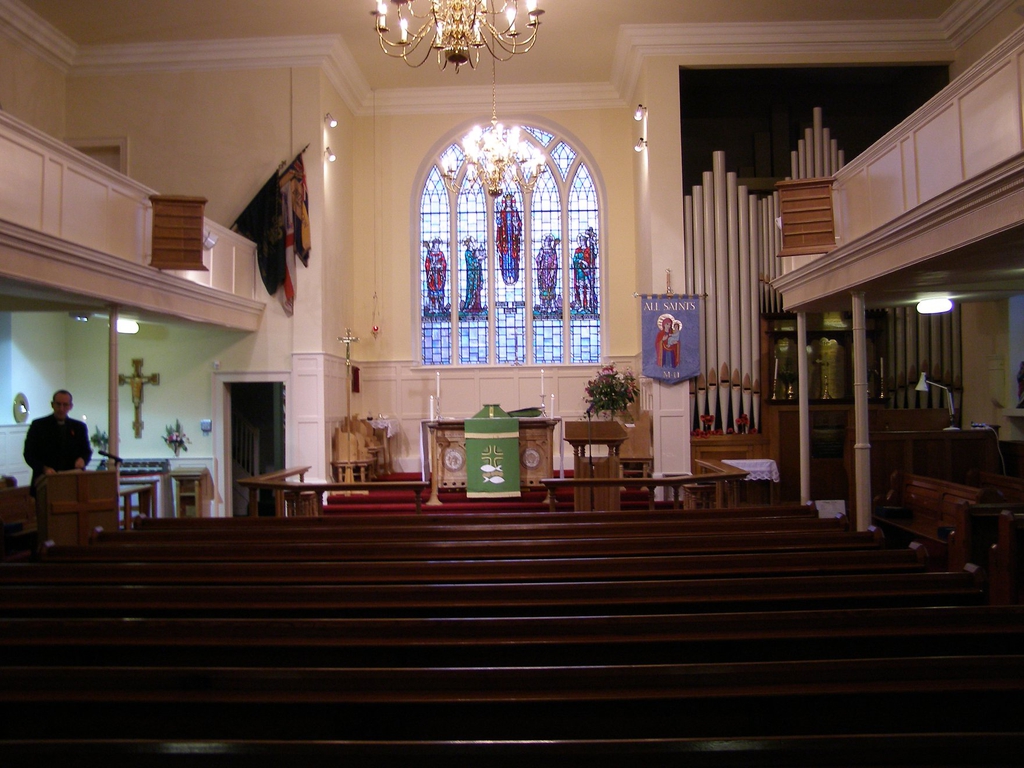 The original Parish church of Hindley was built in the year 1641, and was not consecrated but was given parochial status by the Parliamentary Commission with boundaries covering Hindley, Abram, Aspull, and parts of Ince. In 1650 a Mr. William Williamson was returned by the inquisition and it was recommended that Hindley be made a separate parish. 1660 saw the restoration of the monarchy and the Established Church, and the parochial status was surrended.

The chapel was held in 1662 by a Mr. James Bradshaw, a moderate Presbyterian, who took a forward part in the Restoration but nevertheless was ejected later that same year for refusing to accept the Act of Uniformity. For the next six years the living appears to have been vacant; and the following twelve years were a little volatile, having seven curates during that period. Owing to the non-consecration of the building there were several disputes about ownership, with the non-conformists claiming it with its endowments, but were defeated and they left to build their own Presbyterian chapel close by the junction of Ladies Lane and Market Street, Hindley. The chapel was consecrated on November 1st 1698 but it was not until 1878 that it re-acquired parochial status and was named All Saints. Until then it was always referred to as Hindley chapel.

By 1658 the small chapel was already in need of major repairs, but it wasn’t until 1758 that an attempt was made to enlarge it by the addition of a gallery. However the building was so unsafe that it was demolished and rebuilt completely in 1766 and 1767, with the first service being held on Easter Tuesday, 1778 immediately after a vestry meeting. A major refurbishment of the interior in 1881 saw the removal of nearly all of the Georgian fittings, the private high-backed pews, three-tier pulpit and the flooring. This was after the parish had been divided; Abram church starting its own registers in 1838, Ince church in 1864, and the construction of Saint Peter's church in 1868.

The present building was described by Pevsner as ‘a delightful brick chapel’. It is now a Grade 2 Listed building.