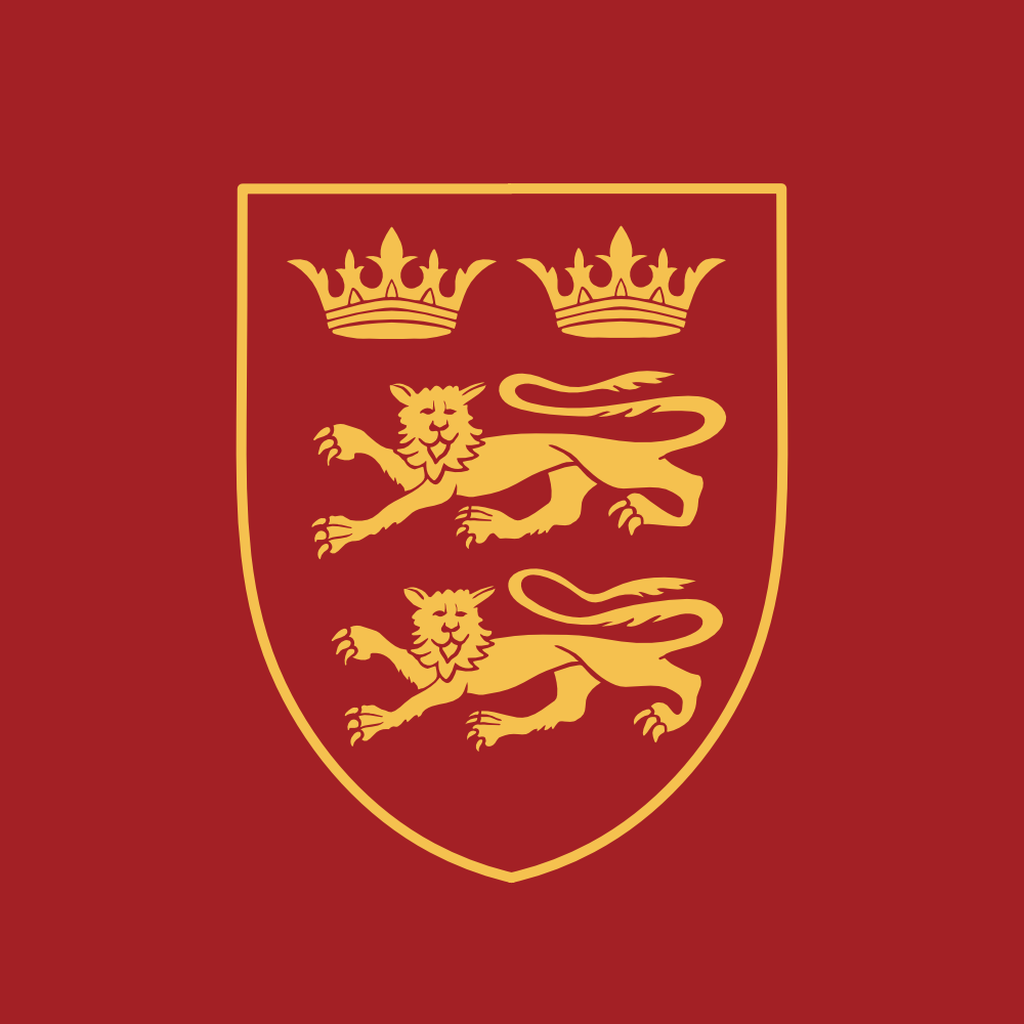 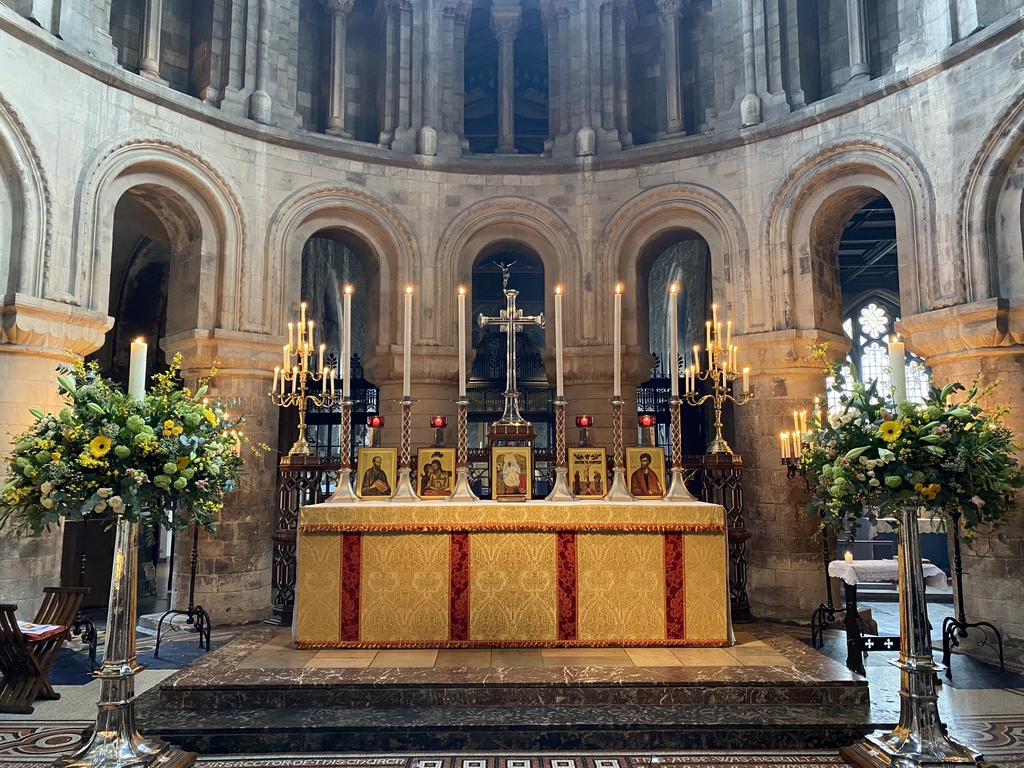 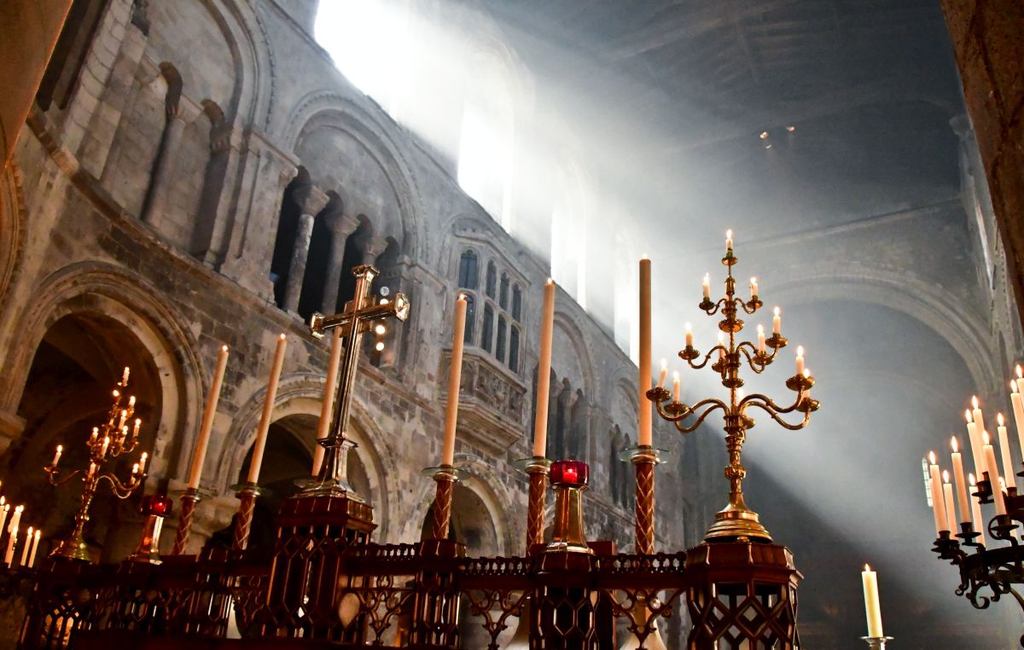 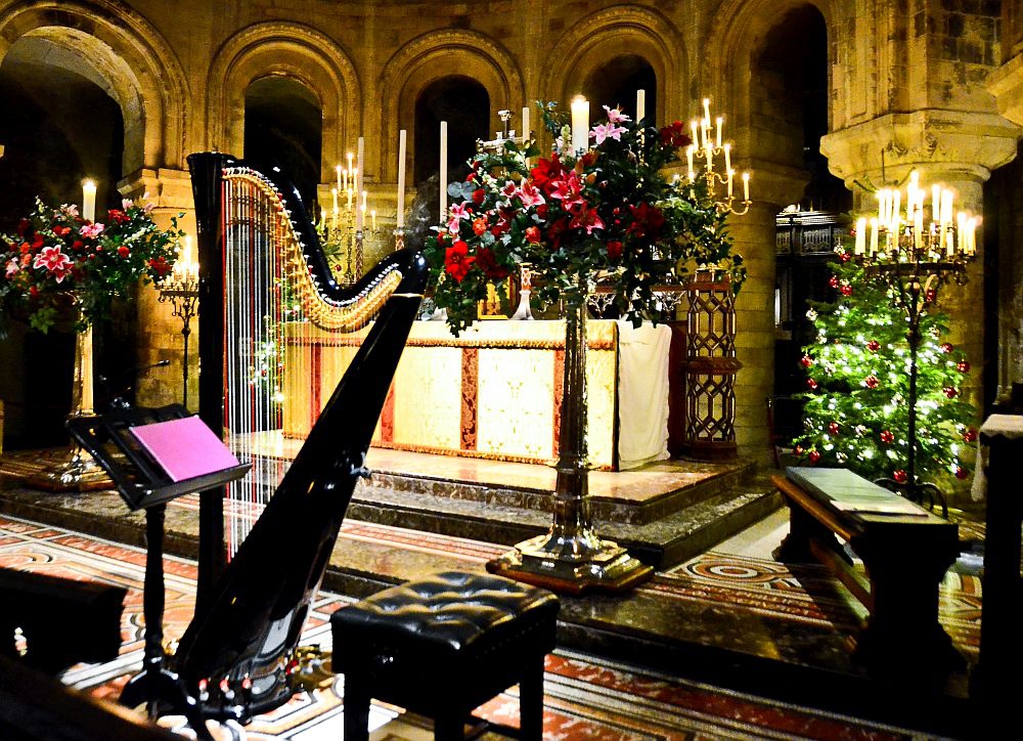 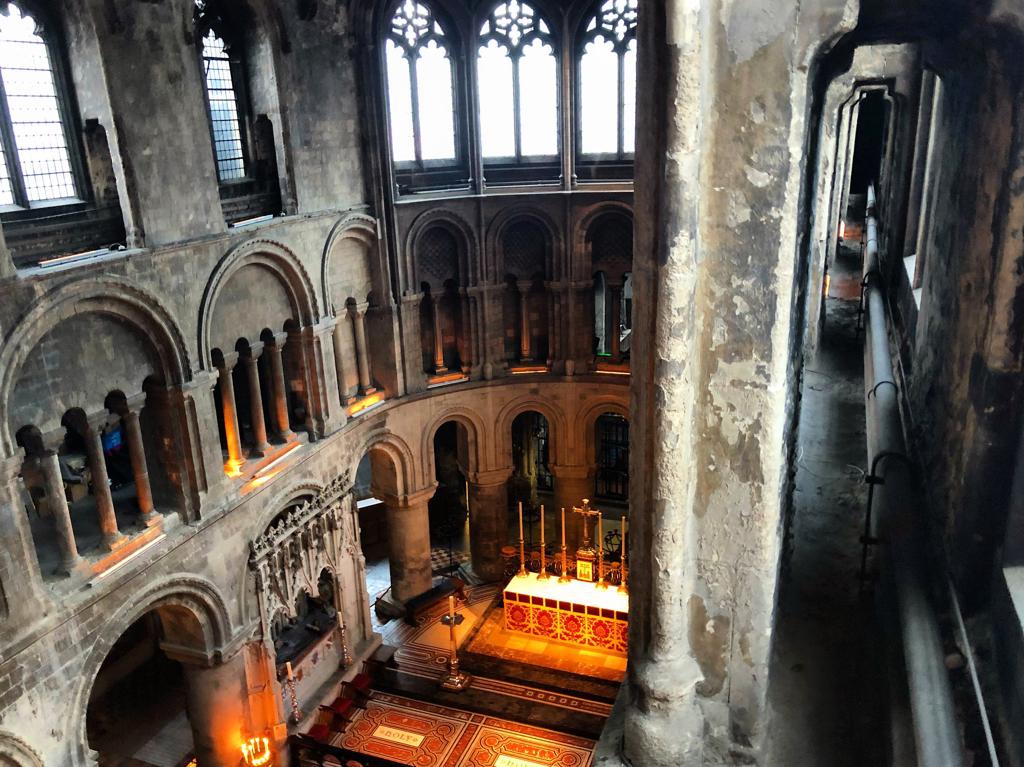 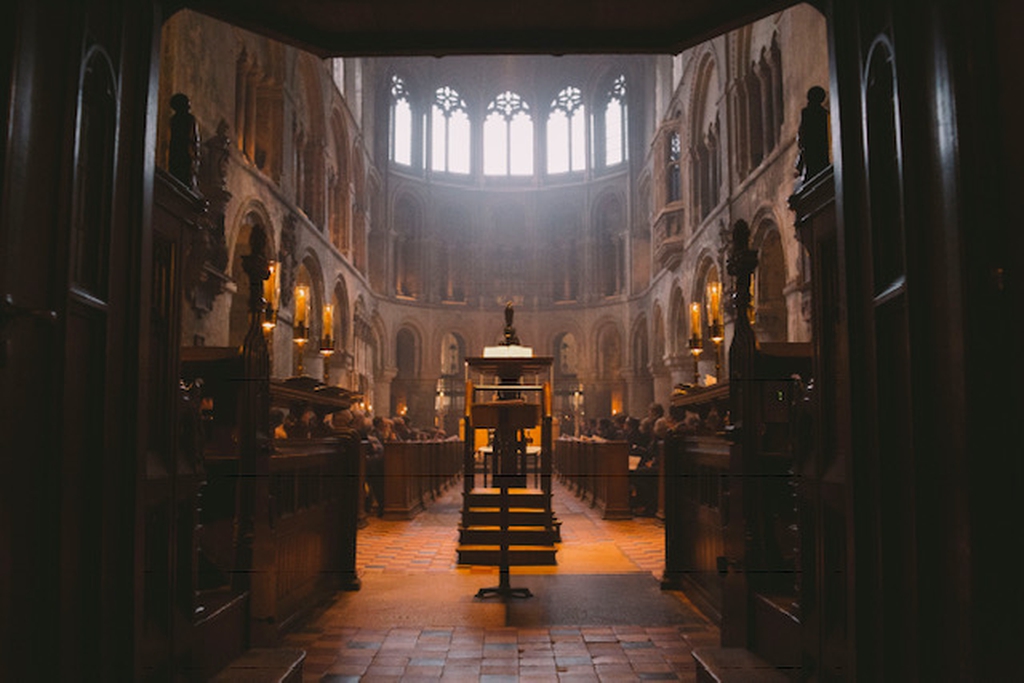 London's oldest parish church with a beautiful liturgy,  a professional choir, and a vibrant congregation drawn from across London.

At the heart of the Smithfield area, with its Hospital, pubs, restaurants, and market, is a church built when Henry I, son of William the Conqueror, was King of England. It survived the Great Fire of 1666 and the bombs dropped in Zeppelin raids in World War I and during the Blitz in World War II.

Today the Church has a reputation not only for wonderful Romanesque architecture, but also for traditional formal worship, marvellous music and intelligent preaching. It has also appeared in a series of award-winning films including Four Weddings and a Funeral, Shakespeare in Love, The End of the Affair, Amazing Grace, Elizabeth: The Golden Age, and The Other Boleyn Girl. It has also appeared in a number of television programmes including Madame Bovary, The Real Sherlock Holmes, Spooks, and The League of Gentlemen Christmas Special.