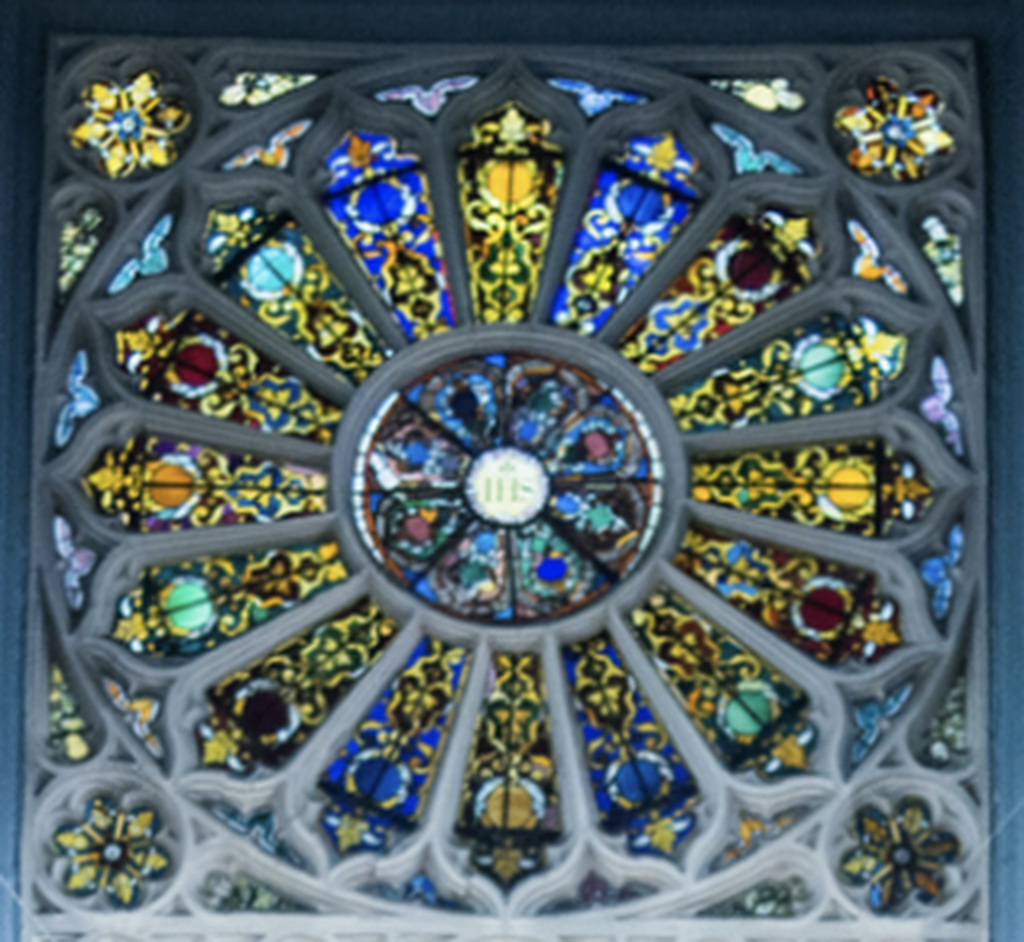 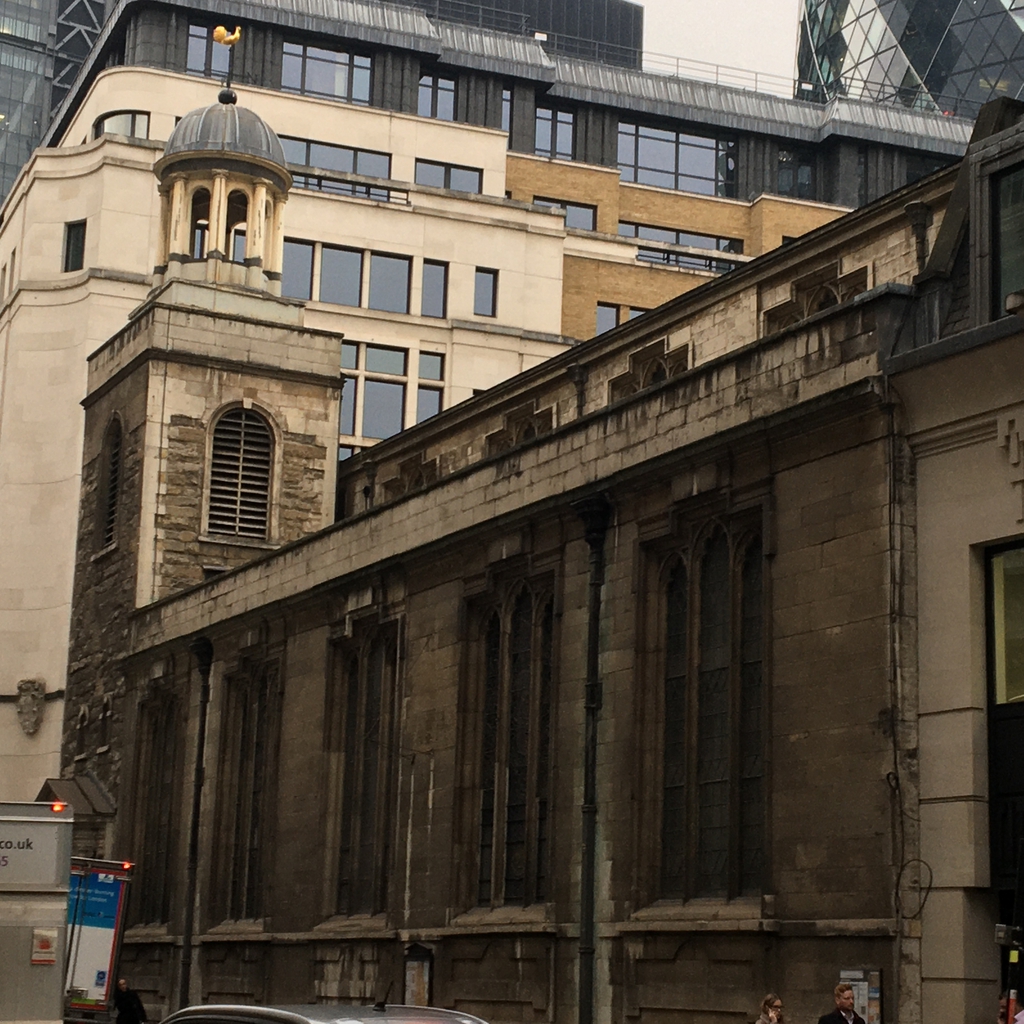 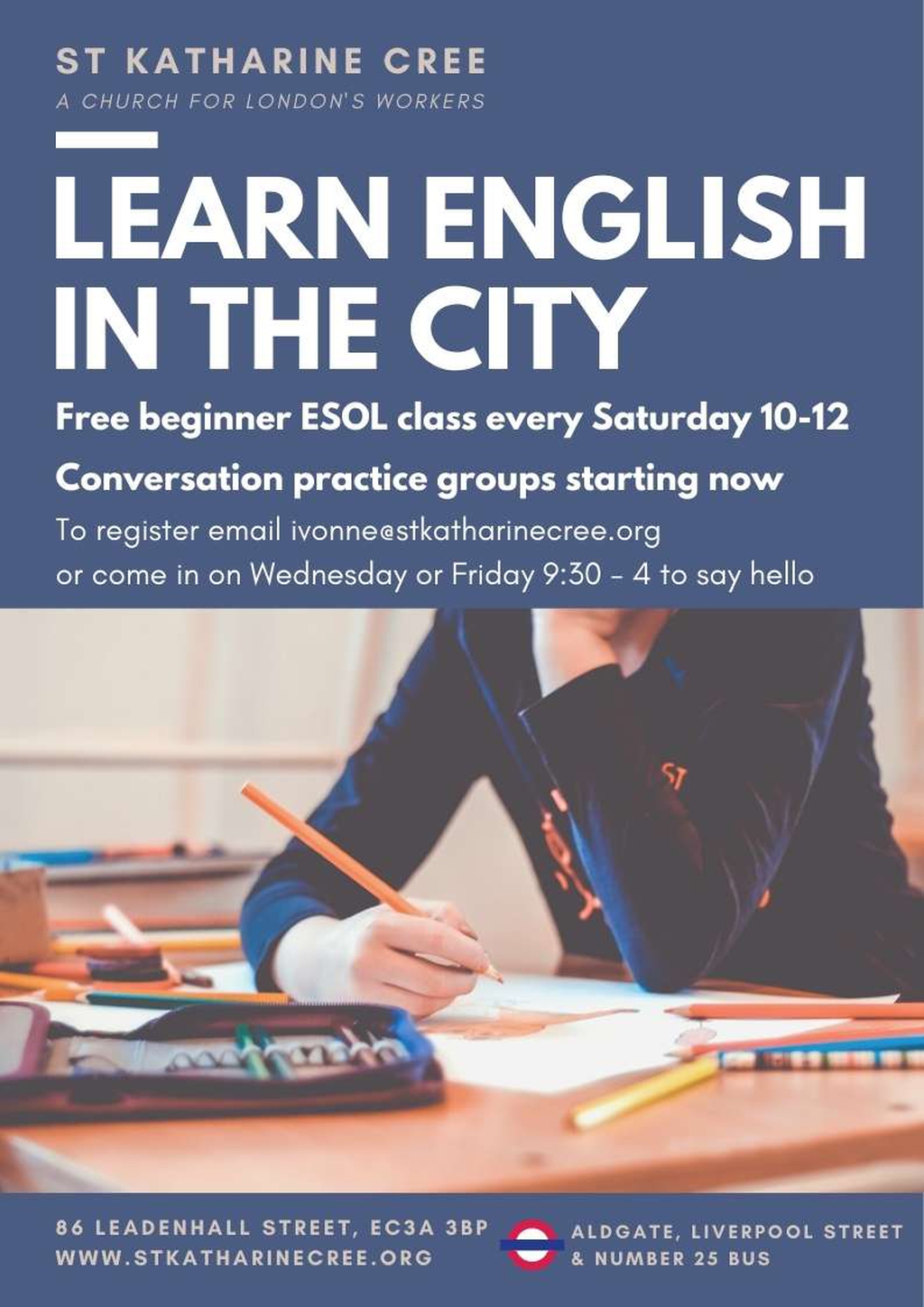 ST KATHARINE CREE dates back to the 13th century.

The current building was constructed in 1633 and the imposing Jacobean architecture is unique in London.

The present ministry of St Katharine Cree dates back to the early 1950s when by Act of Parliament it was one of a number of the City churches to be designated and established as a Guild Church, with the primary purpose "to serve and minister to the non-resident day-time population of the City".

It subsequently became the home for over twenty-five years of the Industrial Christian Fellowship and became known as the Guild Church to Commerce, Finance and Industry - a ministry to resource the workplace, which has continued to this day.

The aim now is to build on this legacy:

- to be a place of sanctuary and spiritual wellbeing,

- to be a place for community to gather, celebrate and commemorate together, and also

- play our part in the Common Good, supporting vulnerable people and those in need.

We hope you will join in with us.