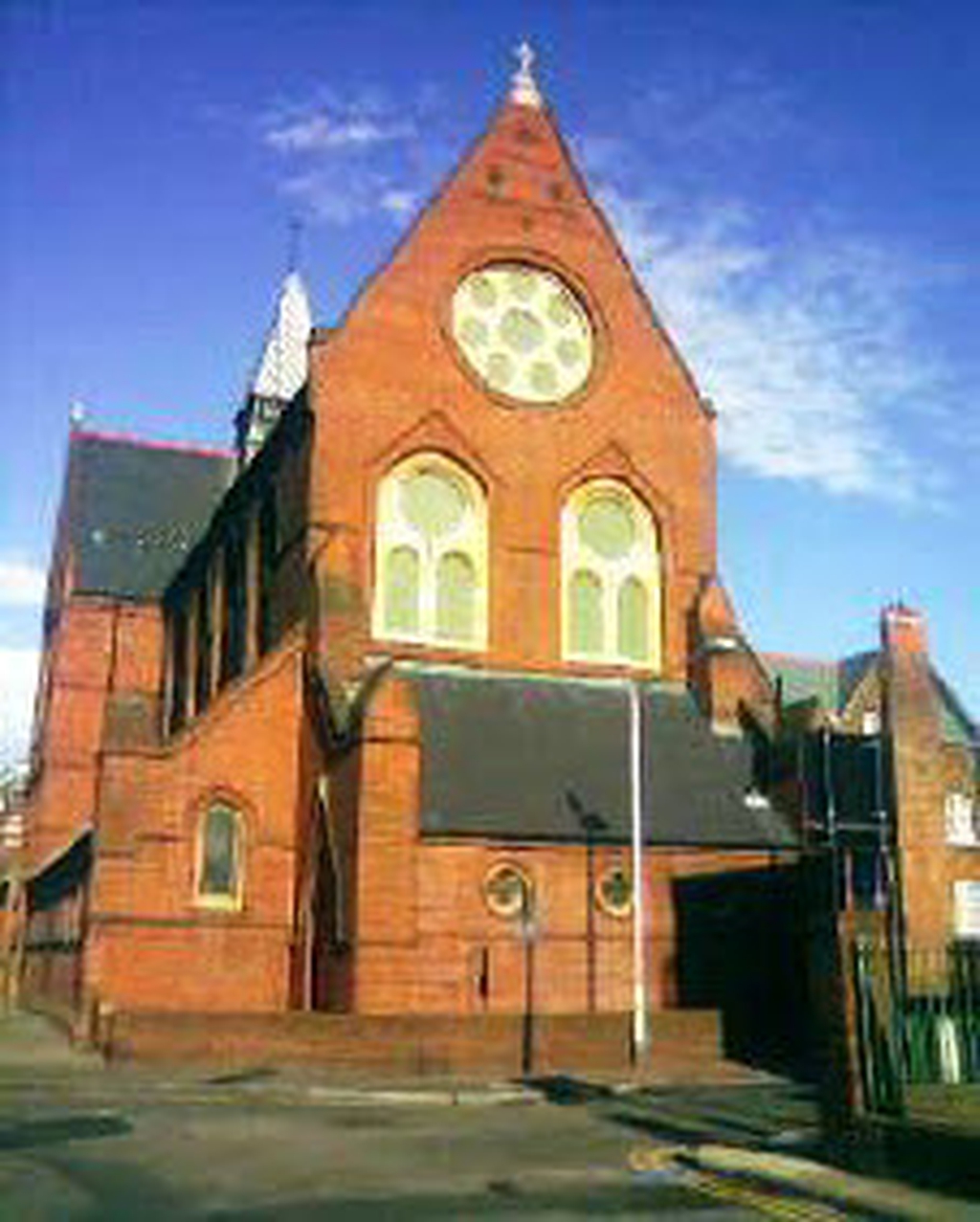 
St. Chad’s was described by Sir John Betjeman as one of the best examples of an East-End Anglo-Catholic Church.

The Church was designed in 1868 by James Brooks, a local architect from Stoke Newington, The Anglo Catholic Church of St. Chad, Haggerston is a Grade 1 listed building. The Parish was founded in 1869.

St Chad's church is in the Diocese of London and has maintained its Anglo-Catholic tradition.

Services at St Chad’s can be describe as using modern language with traditional ceremonies.